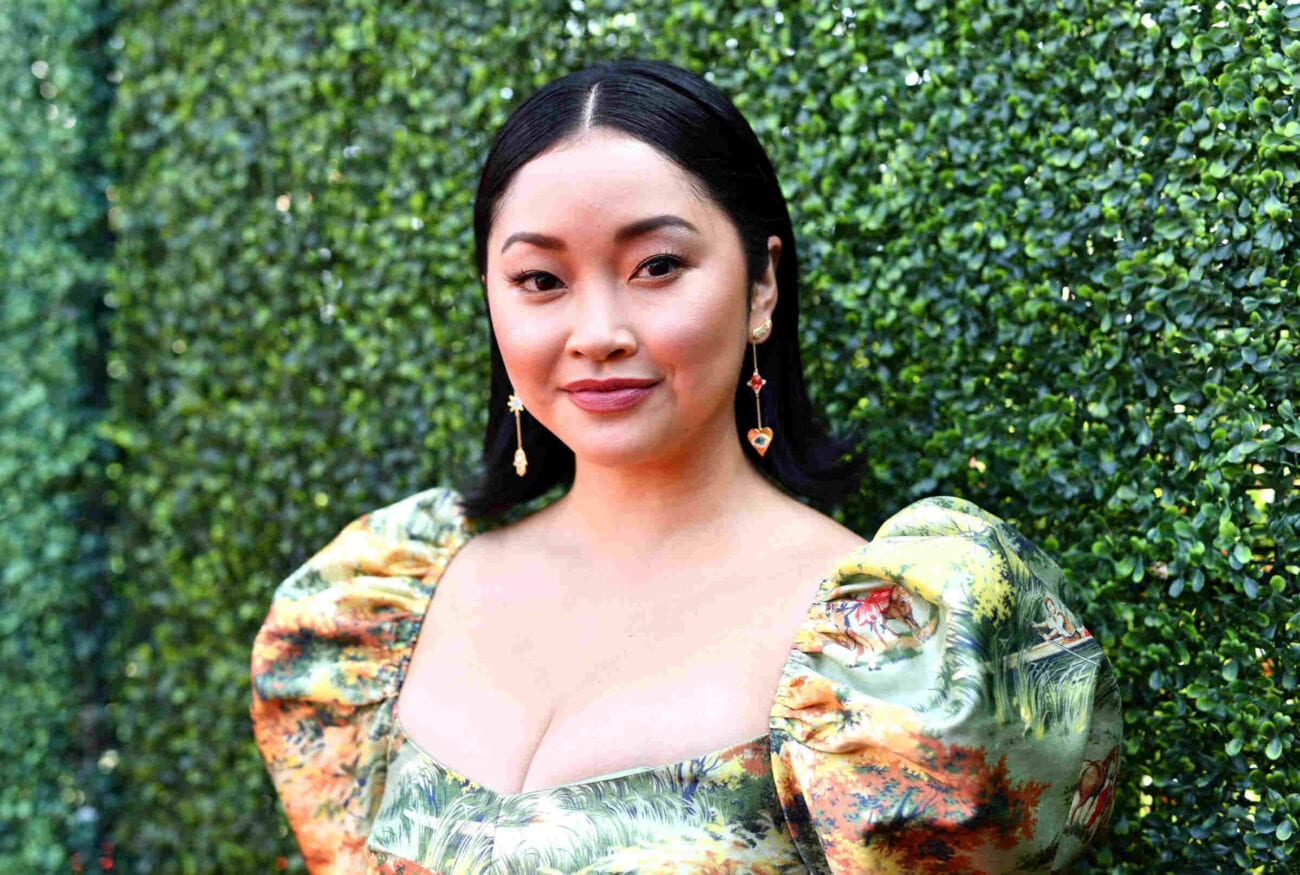 ‘To All The Boys I Loved Before 3’: What is Lana Condor up to now?

After Lana Condor landed her leading role in one of the cutest Netflix movie franchises ever, her life hasn’t been the same. To All The Boys I Loved Before 3 is the third & final movie in the heartfelt saga. It premiered on Netflix earlier in 2021 and brought about the perfect ending to a lovely story.

To All The Boys I Loved Before 3 is based on the third novel in a series written by a very talented author, Jenny Han. The third movie in the franchise focuses on the love between Peter & Lara Jean as they decide where they want to go to college. At first, they think they want to attend the same university but heartbreakingly enough, she discovers she didn’t get accepted.

Their plan B is to attend schools near each other but all of that gets turned upside down when she falls in love with NYU and believes her destiny is to attend college in New York City. This means the two will have to struggle through a long-distance relationship during their four years of college. The movie is thought-provoking and worthwhile in so many ways. Here’s what’s kept Lana Condor busy ever since. 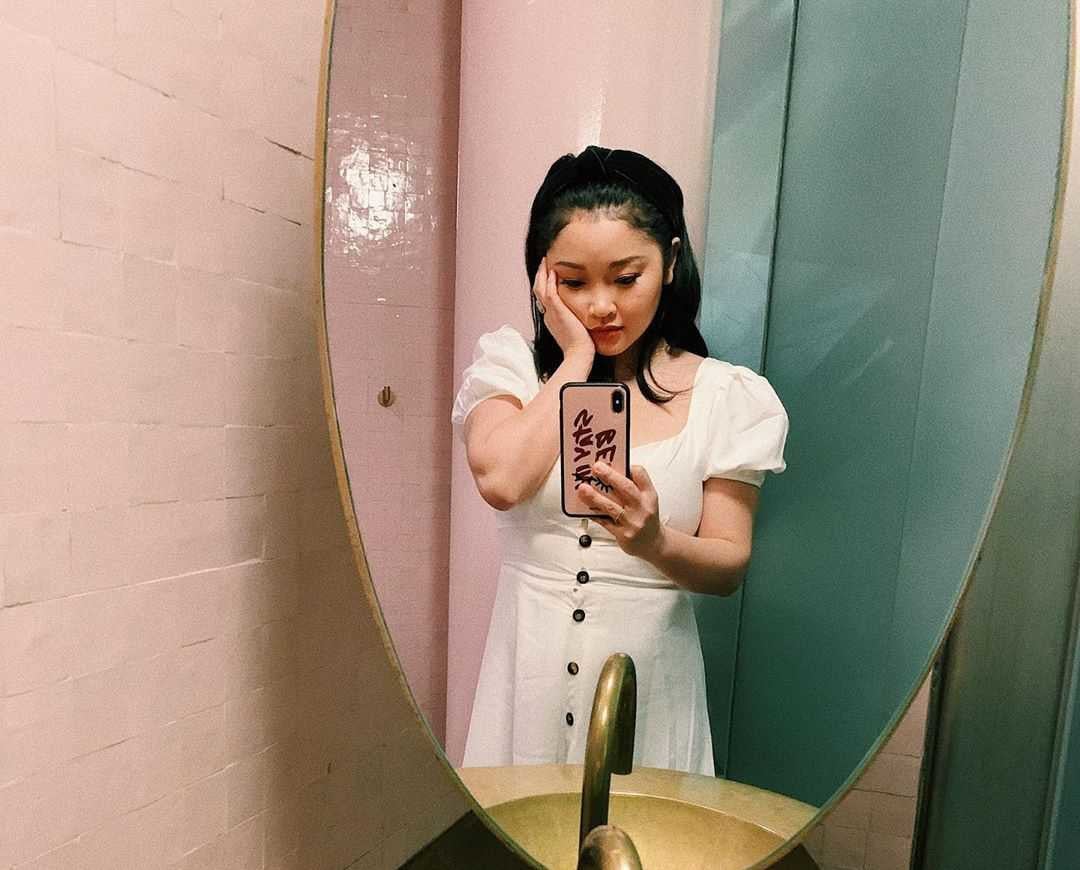 With 11.1 million followers on Instagram, Lana Condor keeps her feed fresh with new content all the time. She frequently highlights her partnership with Invisalign and how her progressive journey to straighten her teeth is going. She also posts a lot of cute pictures showing off her fashionable outfits. When it comes to being trendy, Condor is the first actress to think of. 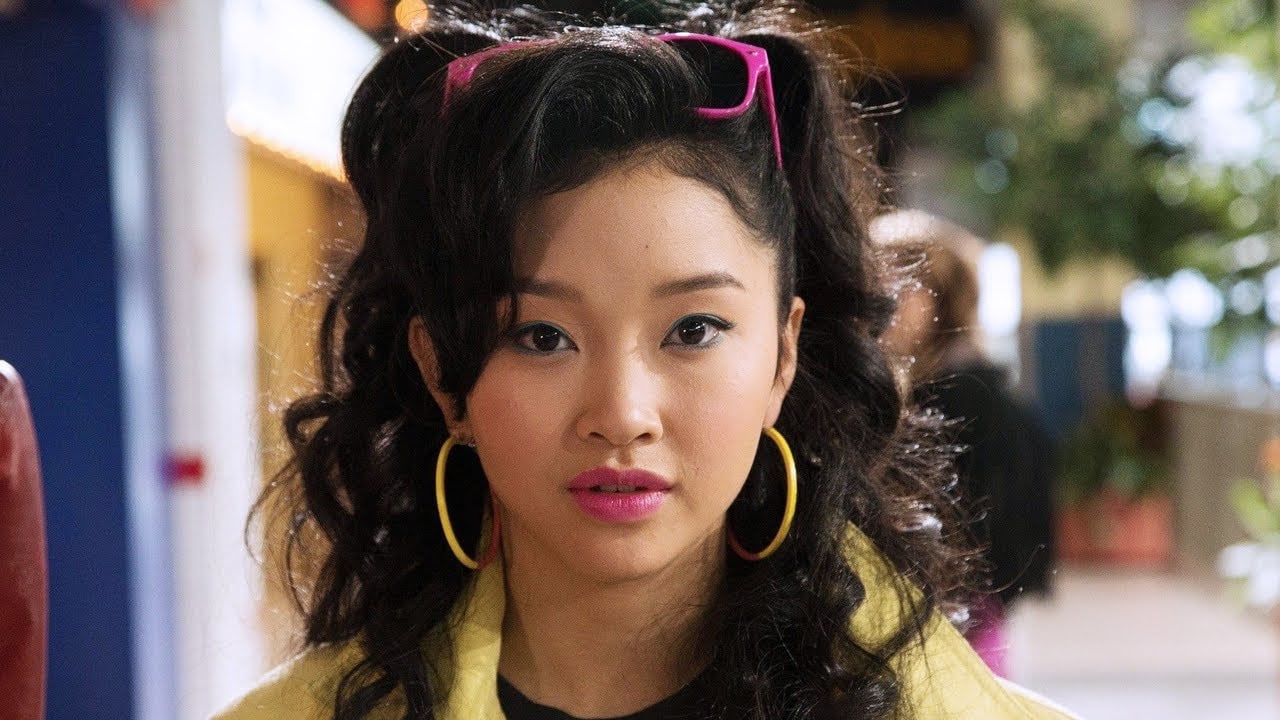 Lana Condor has landed other roles aside from To All The Boys I Loved Before 3 and the other two movies in the franchise on Netflix. In 2016, she starred in X-Men: Apocalypse as Jubilee, the heroic character who sports a bright yellow jacket. Between 2018 & 2019, Condor starred in a show called Deadly Class based on a bestselling graphic novel set in the 1980s.

2019 was a great year for Condor as she also starred in Alita: Battle Angel & Summer Night pretty much back to back. The former is a sci-fi action movie filled with wild twists & turns. The latter is a love story that sheds light on the romantic situations of many different characters within one evening. Her talent easily ranges across so many different movie genres.

To All The Boys I Loved Before 3 is the most recent project Condor has been a part of but her acting career is far from over. She recently revealed that she’ll be starring in a Randall Park-Penned action-comedy series that will be available for streaming on Hulu. The show is going to be about food, action, and love according to her Instagram announcement. 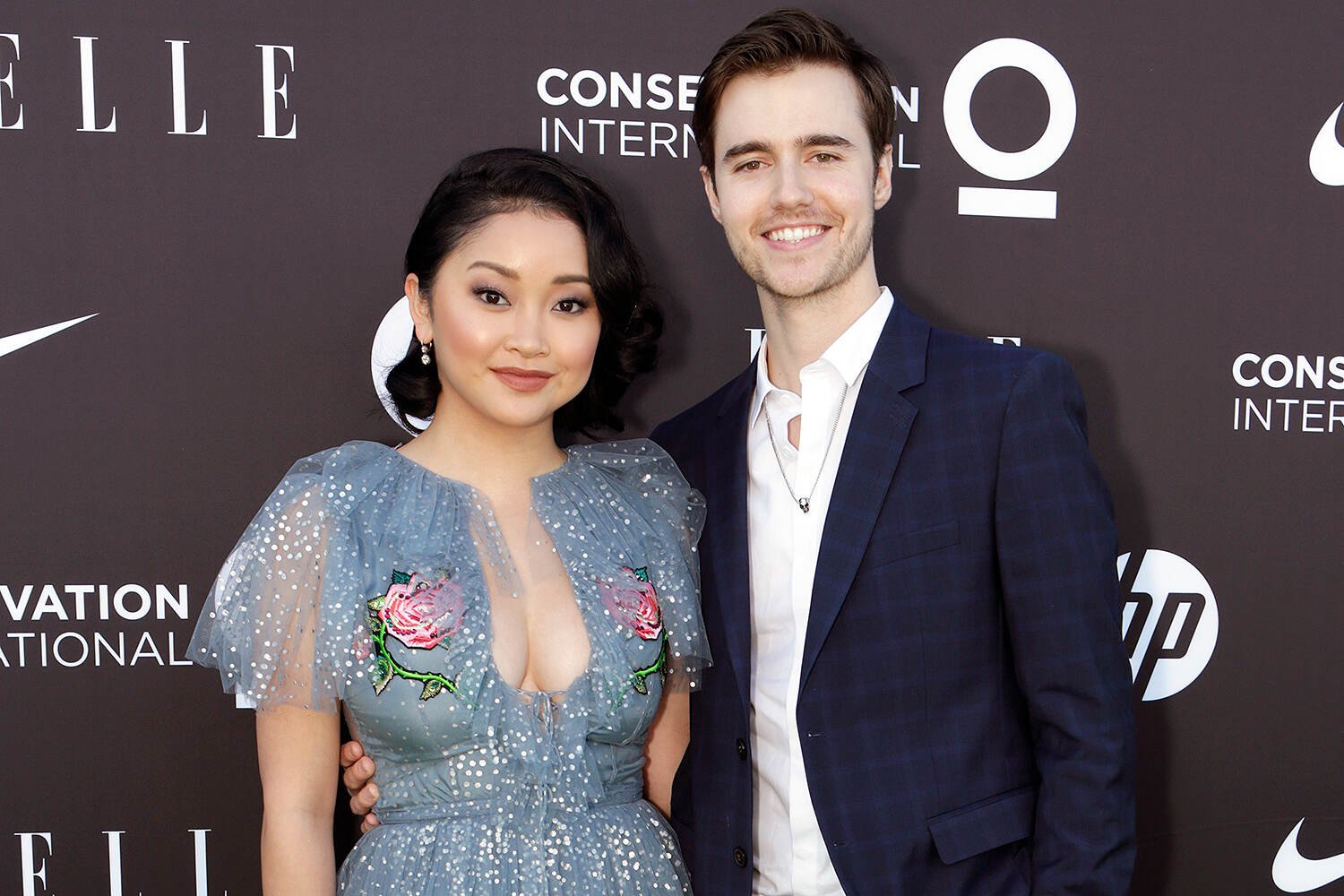 To All The Boys I Loved Before 3 depicts a fairytale romance between two young lovers, but does Lana Condor’s real-life imitate her art? Fans were convinced she was dating Noah Centineo in real life but they never actually dated. The two onscreen lovebirds have never been anything more than really great friends. The guy she’s really dating is named Anthony De La Torre and they seem to be a great match.

Condor & De La Torre have been dating since 2015 and share a lot in common. They both act and of course, her most notable role to date is in To All The Boys I Loved Before 3 as well as its prequels. His most notable roles include 2017’s Pirates of the Caribbean: Dead Men Tell No Tales, episodes of the Nickelodeon series 100 Things to Do Before High School, and a show called Vida on the Stars network.