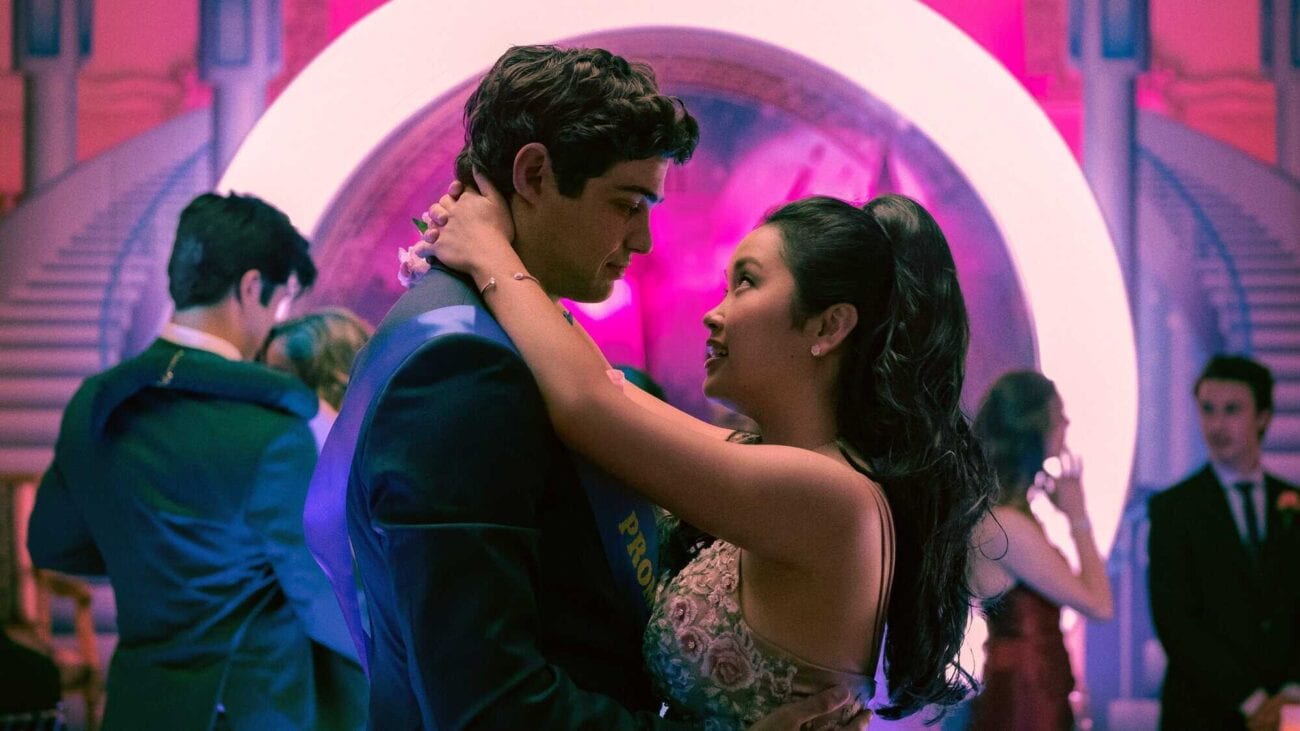 Looking for the perfect way to celebrate Valentine’s Day? Well you’re in luck, because the final chapter of Lara Jean Covey & Peter Kavinsky’s story is finally coming. On Wednesday, Netflix released the first trailer to To All the Boys: Always and Forever, and it looks as romantic as ever. The film will be available to stream on February 12th, just in time for the big day, and will be the third & final installment of the franchise.

Tea from the trailer

The trailer of To All the Boys: Always and Forever, starts out happy. Fans are reminded of the sweet innocence & love shared between teenagers Lara Jean Covey (Lana Condor) and Peter Kavinsky (Noah Centineo) as they video chat while Lara Jean is on a family trip to Korea. When she comes home, an adorable promposal from Peter occurs, and her beau shares his excitement over their plans to attend Stanford together next year.

However, there’s just a slight problem as the trailer turns to show Lara Jean’s private moments. While Peter had already gotten into the prestigious university, Lara Jean’s still waiting to hear back from them, and she’s having second thoughts about whether or not she even wants to go. Her confusion is heightened after a class trip to New York City makes her want to move out there instead.

Torn between wanting to be close with her boyfriend but also wanting to figure out what’s best for herself, Lara Jean is left with a humongous problem that only she can resolve. “Will I look back in 20 years and wonder if I made the wrong choice,” she asks her friend in the trailer. “The world keeps shifting under my feet. All I want is for it to stand still.” 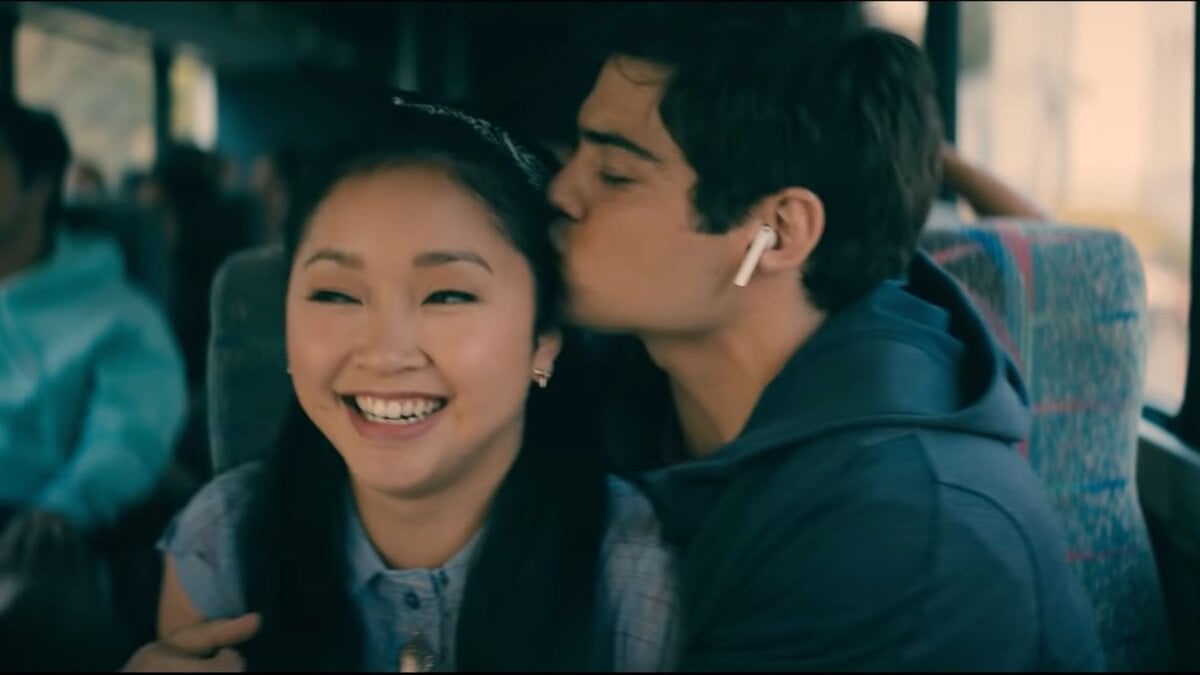 “You can’t save this relationship by not growing”, her father tells her in another scene. However, in the final moments of the trailer, Lara Jean finds out that she in fact, did not get into Stanford, leaving the rest of the story to be discovered when the movie drops on Netflix February 12th. 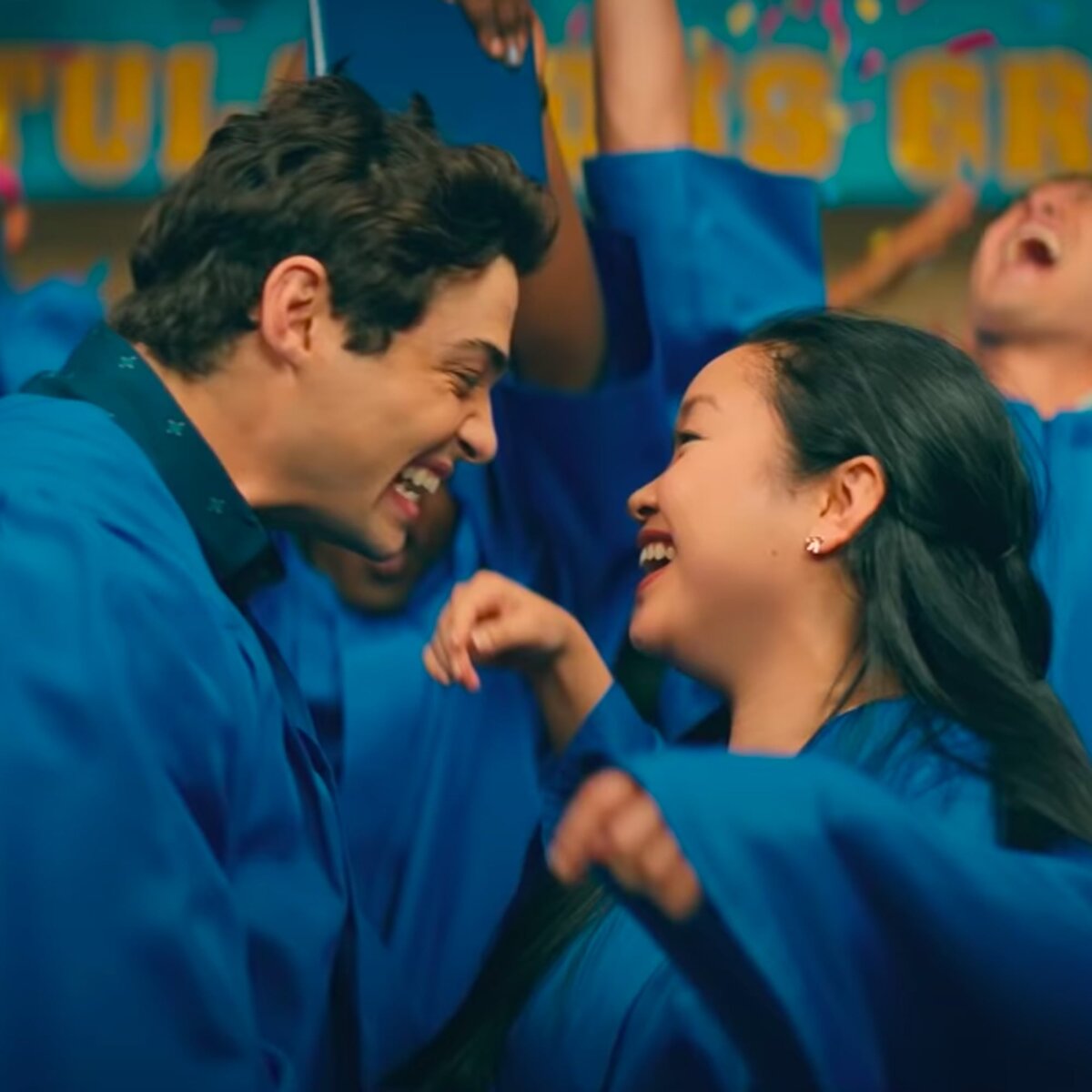 When asked about To All the Boys: Always and Forever last year by ET, Lana Condor announced the franchise was going to end on a “really, really good note”. So does this mean Lara Jean & Peter Kavinsky will end up together? Because it is a teen romcom, situations look hopeful for the two lovebirds, but we can never determine anything for sure.

“Our movies are romantic comedies, so they are a lot about the guys, but I do believe that the third movie is truly about Lara Jean,” Condor explained. “It’s not about, is she gonna pick a guy and all the love triangles all these things, which are great. But I think we also need to focus on who she is as a young woman and what she’s gonna do with her future. She’s going off to college and everything, so it does feel like a proper ending.”

“I’m forever grateful for the character and I’m really excited for people to see the third movie because I think the third one is my favorite movie out of the three”, the star said about To All the Boys: Always and Forever. “I think we’ve watched Lara Jean and myself grow up through these movies and I’m proud of the way that we end with her.” 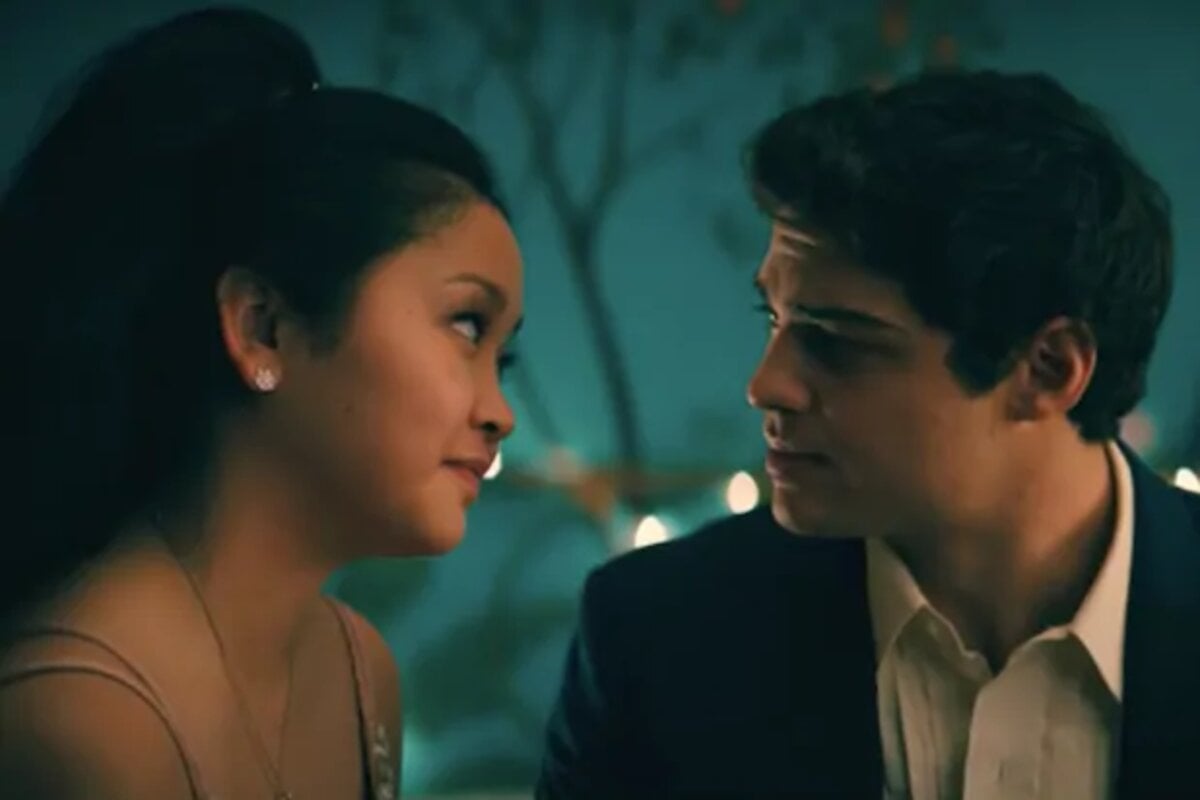 “I’m hopeful for her future. I see a bright future for her, and I know that she’s gonna go off and occupy her space and do the things that she loves”, Condor added to ET. “Particularly in the third movie you see a lot of personal growth from Lara Jean.”

Will you be celebrating your Valentine’s Day by watching To All the Boys: Always and Forever? Where do you think Lara Jean’s fate will lie, and do you think there will be a happy ending for the two lovebirds? Let us know in the comments.

Share via:
Tags
Lana CondorNetflixNoah CentineoTo All the Boys I’ve Loved BeforeTo All the Boys: Always and ForeverValentine’s Day
Author