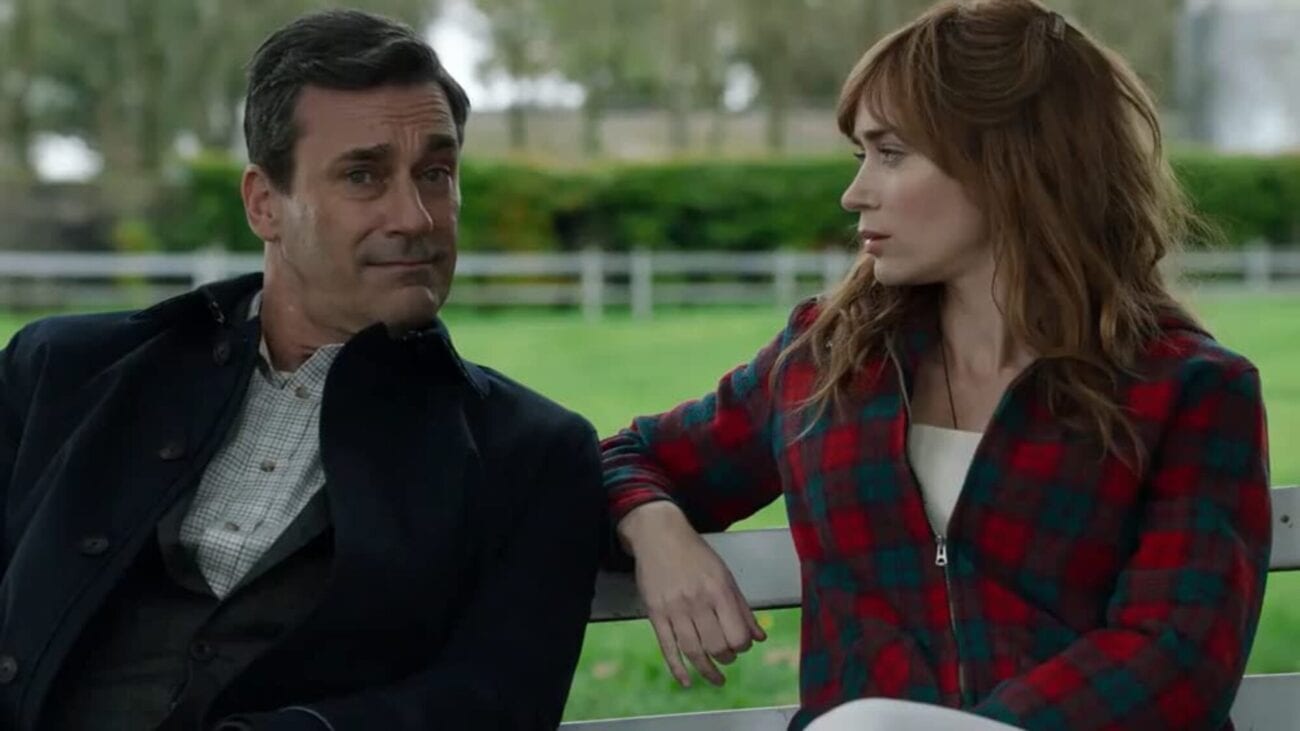 Wild Mountain Thyme is one of those movies where you’ll be questioning yourself “Where am I and how did I get here?” long after the credits roll.

Don’t believe us? We’ve gone through the pain of sitting through Wild Mountain Thyme and broken down the movie for you – just to stop you from mulling over the guaranteed one-and-a-half hours you’ll lose watching the movie.

Spoilers ahead! If mind-numbing & weird movies are your jam, proceed at your own risk. Without further ado, let’s see what all the fuss is about. 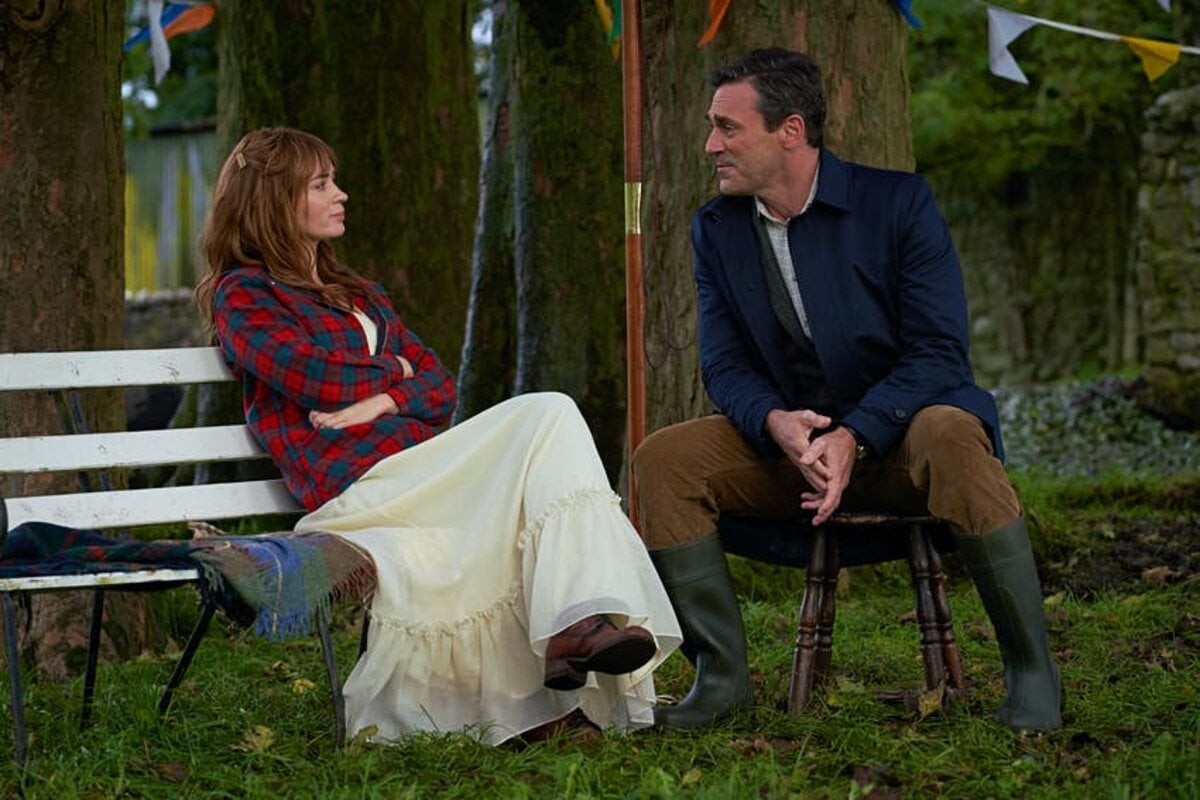 To start with, the setting of the movie: 1980 or 2020? We have no idea. The movie looks particularly old-timey to be anchored to the modern era. Secondly, Wild Mountain Thyme delivers a stunning visual representation of Ireland, with shots of lush green lands & high mountains. Too bad it gives Irish people the old one-two with stereotypical portrayal & poor accents. 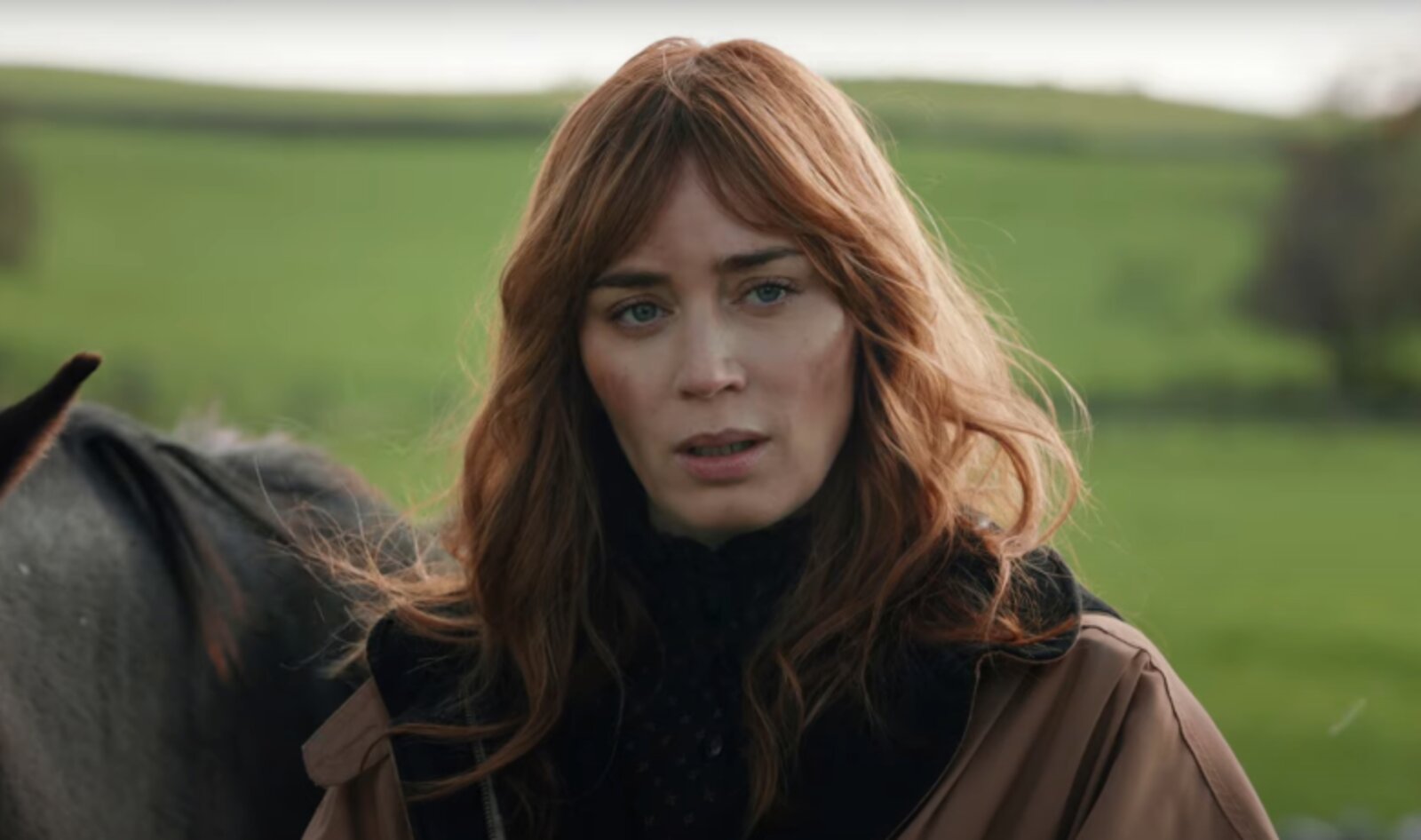 Give the  ol’Irish accent a rest!

Since the film is set in rural Ireland, naturally, the characters native to the area will have Irish accents. But the accents of the cast members sound particularly off even to non-Irish ears.

The main characters are in competition to outdo each other on the worst Irish accent. Christopher Walken appears to be the clear winner of the competition, naturally. Walken’s woeful attempt at pulling off an Irish accent is straight-up offensive.

Wild Mountain Thyme’s noteworthy dialect issues even managed to catch the attention of Dublin Airport officials, who joked about calling the accent police on the cast. 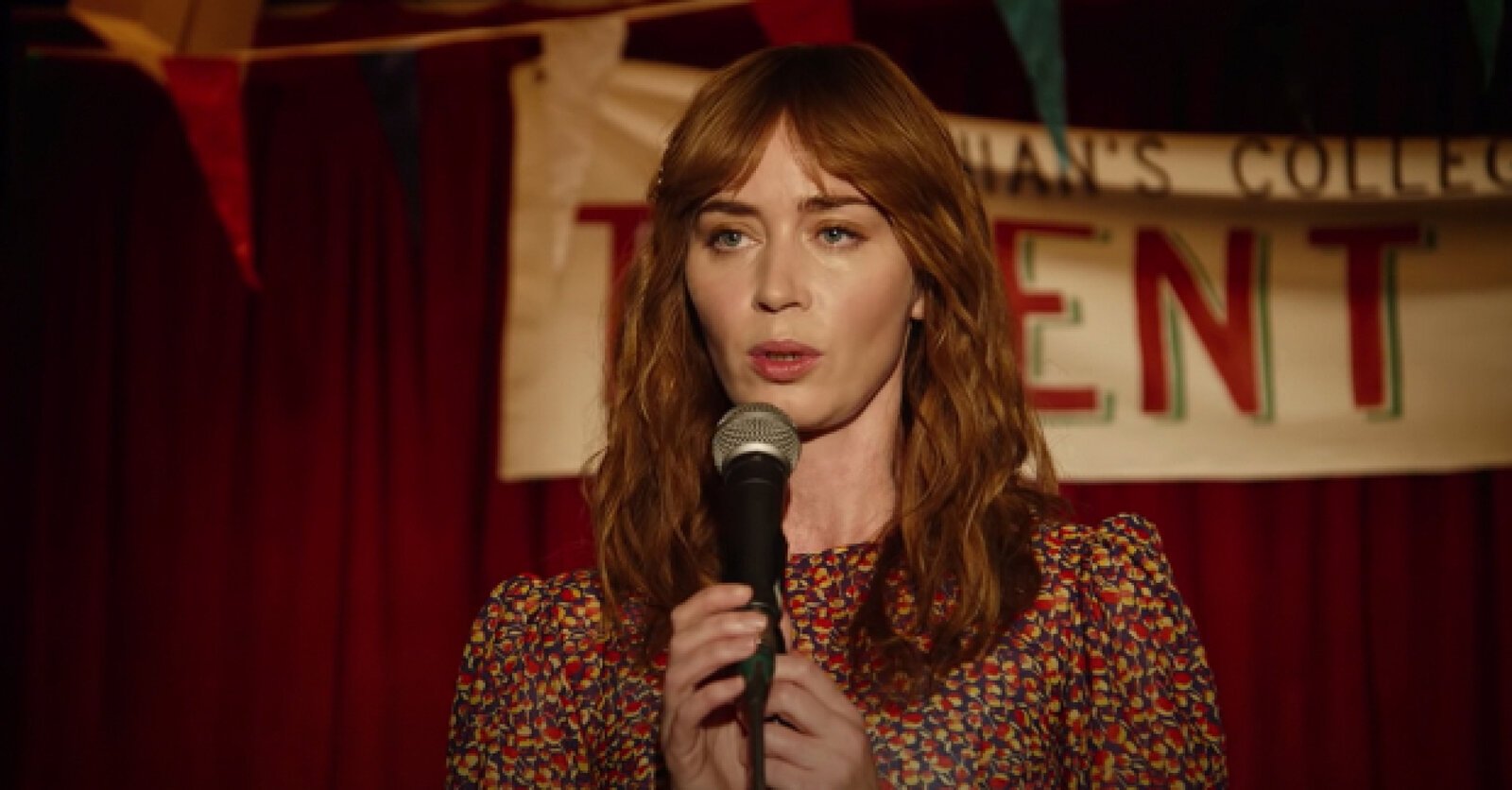 Wild Mountain Thyme revolves around star-crossed lovers Rosemary, an Irish farmer, and her neighbor, Anthony. Rosemary’s heart is determined to win Anthony’s love, but he’s completely oblivious to her affections.

Their story rises to a crescendo when Anthony’s father, Tony, unveils his plans of passing their family’s farm down to Anthony’s American cousin Adam, who seems to have a romantic interest in Rosemary.

This leads Anthony to confront his feelings about Rosemary. In theory, the movie sounds like a romcom made countless times before. However, the bonkers plot twist – which we’ll get to in a moment – makes up for all of Wild Mountain Thyme’s blandness. 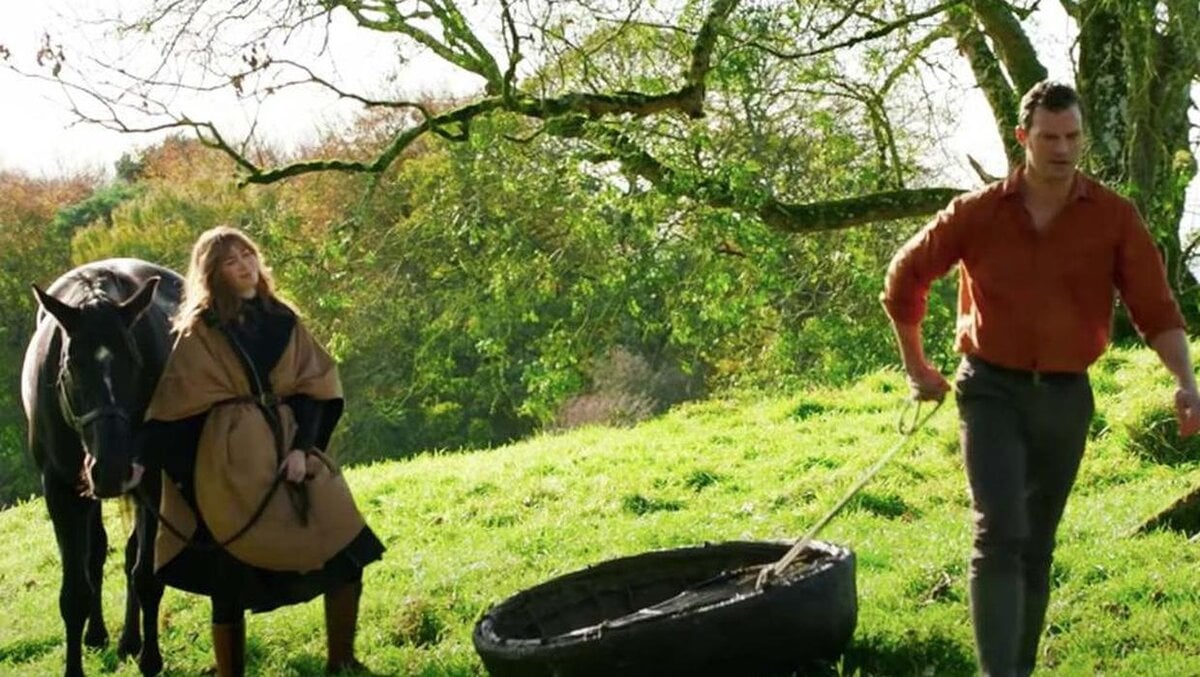 The opening of Wild Mountain Thyme is full of melodrama, cheesy lines, and poor accents. Just when you think the movie isn’t half bad, its completely outlandish plot twist hits you out of the blue. Get this: the male lead of the movie, Anthony, admits to believing that he’s a bee. Yes, you read it right! A bee.

Not sure about you, but in our books, Wild Mountain Thyme has certainly set a gold standard for the most cinematically bizarre plot twists. 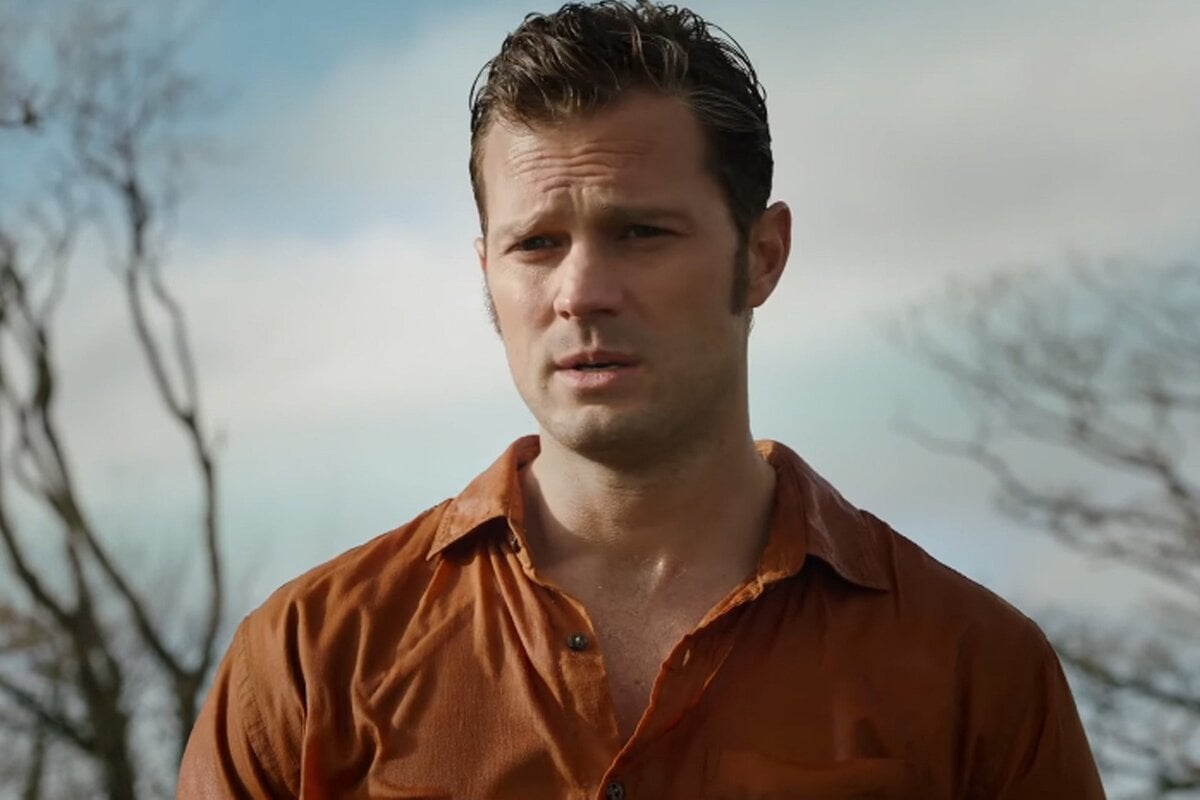 On the one hand, the twist makes no sense. On the other hand, it makes too much sense. At the start of the movie, young Anthony is ridiculed by a girl for sniffing a flower and getting pollen on his nose. Anthony later confesses to Rosemary that the same girl rejected him after he came clean about his alpine nature.

There are also hints in Wild Mountain Thyme that imply one of Anthony’s family members also had a similar condition. The relative apparently thought of himself as a fish, hinting at a genetic root for the animalistic spirit condition. 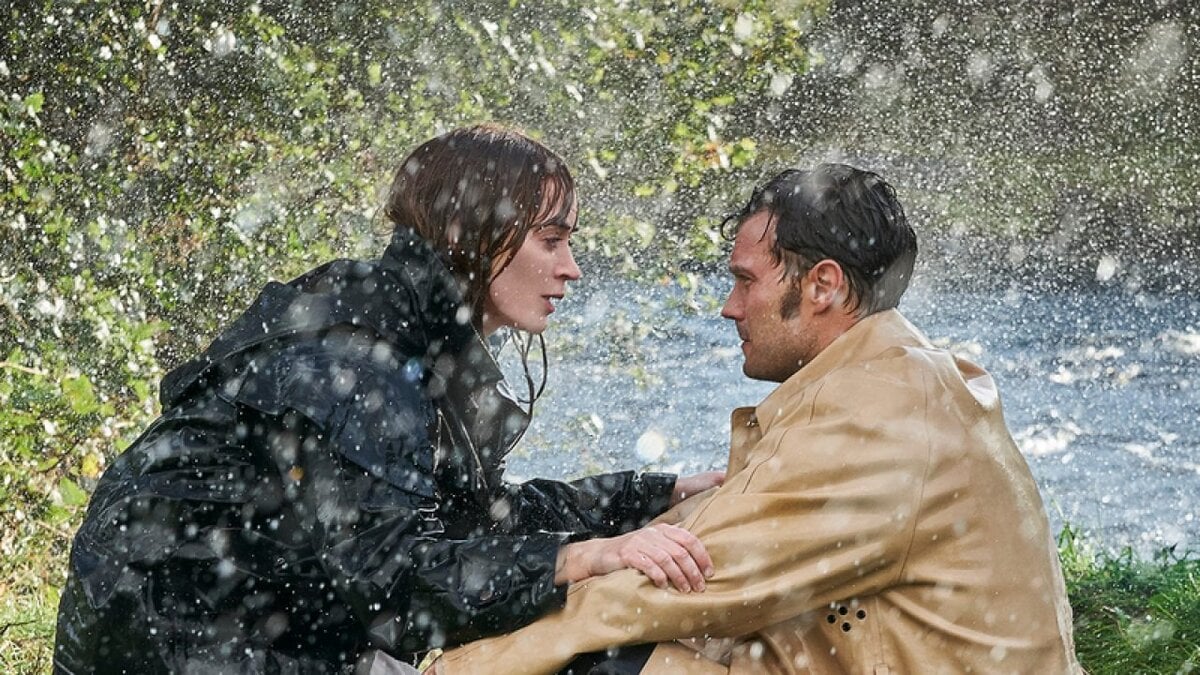 At one point Anthony thinks aloud to himself, “Mother Nature, why did you make me so?”, illustrating how out of place he feels among humans.

You’d think the prospect of Anthony thinking of himself as a bee may put off most suitors – but not our Rosemary. She’s weirdly accepting of Anthony’s bee-havior (sorry). In one scene, Rosemary even asks Anthony if she’ll have to swat him if he stings her. In Rosemary’s defense, it seems like a legitimate question you’d ask while dating a bee man.

Rosemary further tries to comfort Anthony by stating how everyone thinks they’re something they’re not (which they may, but not to the degree that Anthony does). Rosemary also admits that she’s an oddball who thinks of herself as a swan. But don’t judge her too quickly; Rosemary thinks so because of her love for the Swan Lake record.

Wild Mountain Thyme may not be everyone’s cup of tea, but you have to admit every once in a while we need an utterly unusual & inexplicable flick to take us to a place far, far away from stressful reality. What do you think of Wild Mountain Thyme? Let us know in the comments! 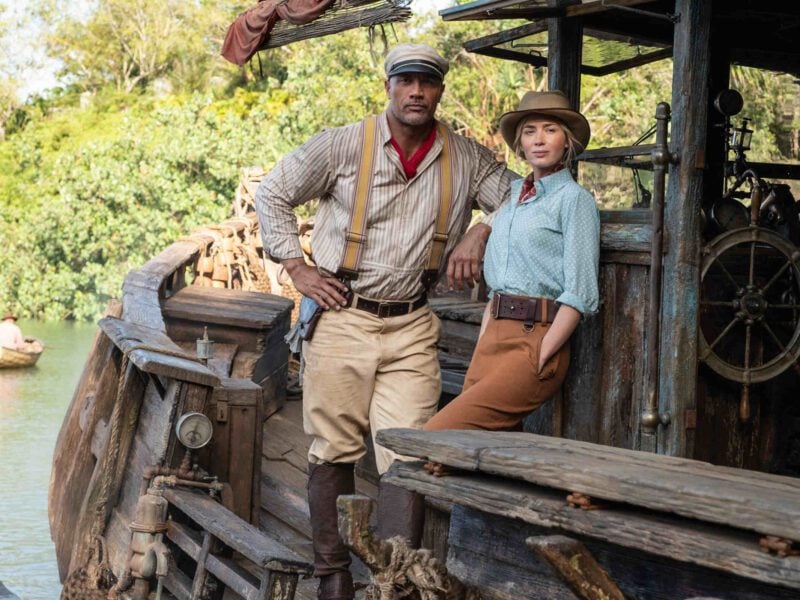 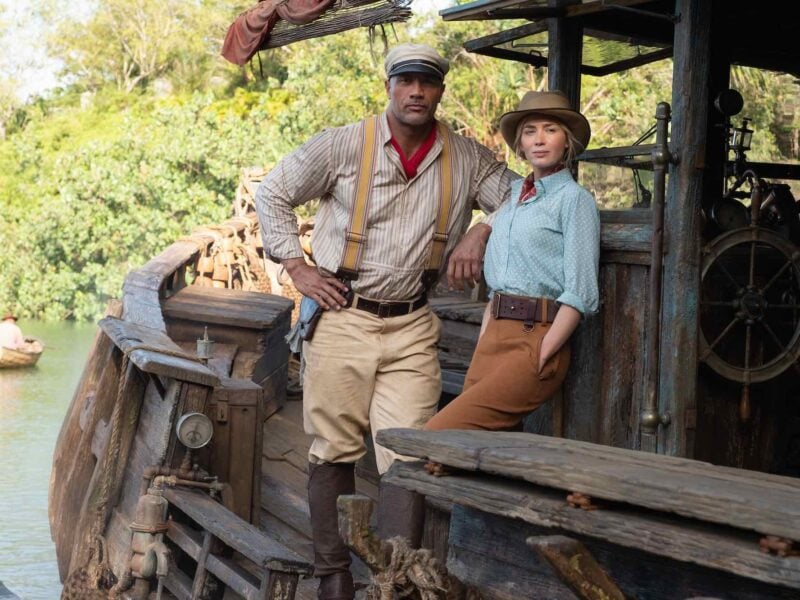 Does this latest news confirm a sequel to Disney’s ‘Jungle Cruise’?