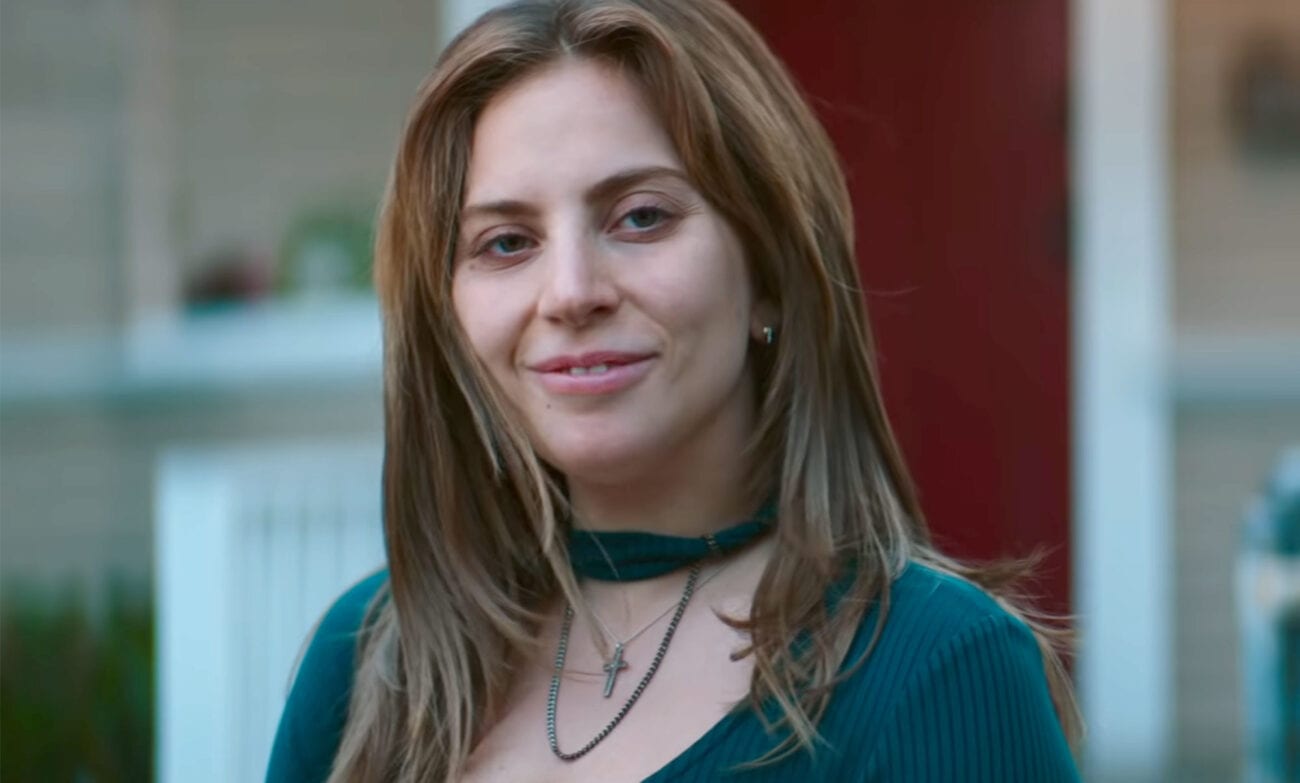 Lady Gaga’s sexual assault: What happened to the “Shallow” singer?

Lady Gaga was a guest on the first episode of The Me You Can’t See which was created by Oprah Winfrey and Prince Harry for Apple TV+. The show focuses on breaking stereotypes regarding mental health issues. The “Shallow” singer reveals her trauma in this docuseries, including opening up about a sexual assault she experienced when she was younger.

According to Usnewsinsider, Lady Gaga detailed her previous sexual assault which led to her what she described as a “psychotic break”. She stated she was only nineteen years old when a music producer threatened her to take her clothes off or else all her music would be burned. When she discovered she was pregnant after her attack, her mental health seriously struggled. 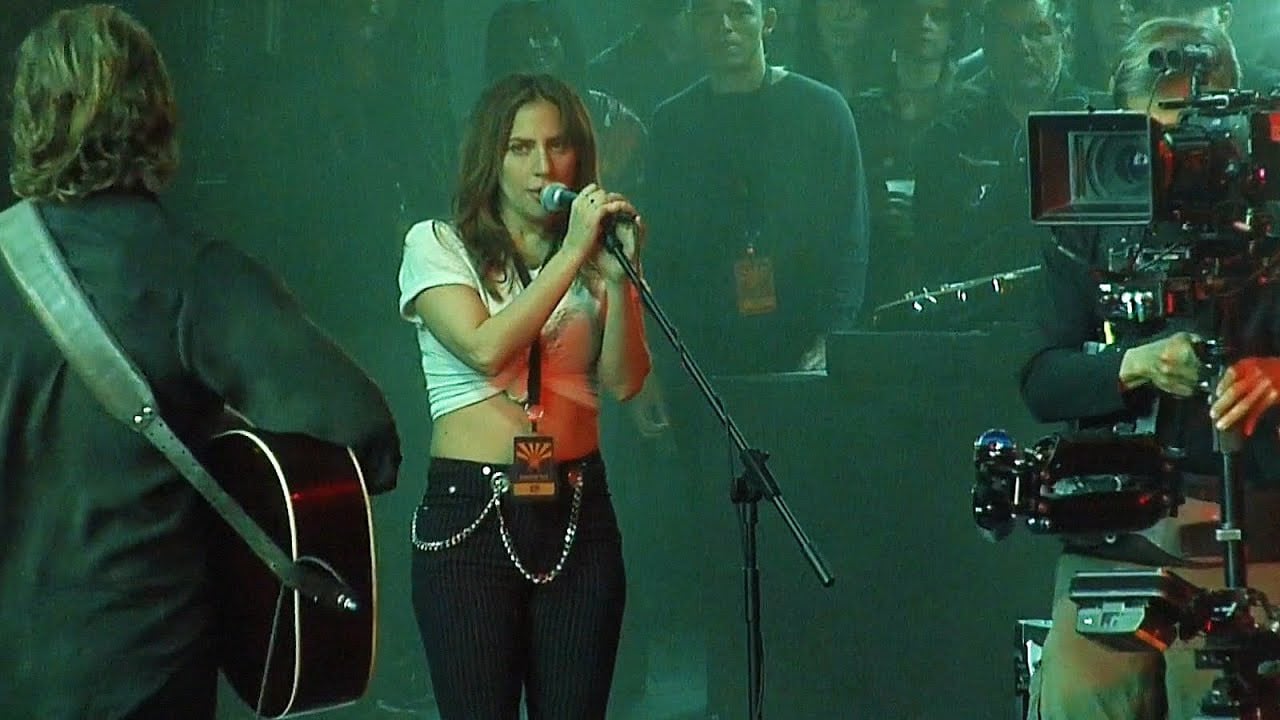 When she became pregnant, her attacker provided no support whatsoever. The “Shallow” singer explained he “dropped me off pregnant on a corner… because I was vomiting and sick”. This traumatic experience would later contribute to what Lady Gaga called her “total psychotic break” and “ultra state of paranoia.”

The “Shallow” singer recalled: “I was 19 years old, and I was working in the business, and a producer said to me, ‘Take your clothes off.’ I said no and I left, and they told me they were going to burn all of my music. And they didn’t stop. They didn’t stop asking me, and I just froze and I . . . I don’t even remember.” 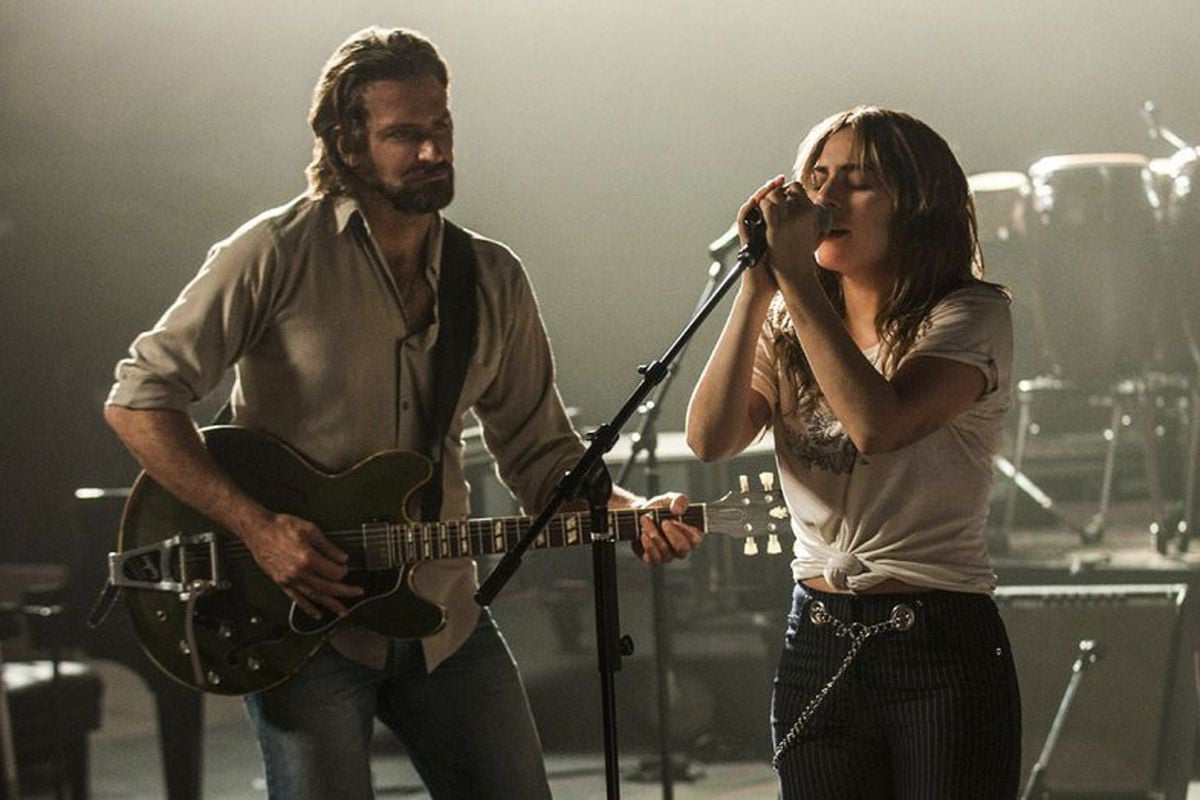 The physical & mental pain caused by her attacker

In the docuseries, Lady Gaga reveals the traumatic aftermath didn’t occur until years later. After visiting the hospital due to minor pain & numbness, the “Shallow” singer was then sent to a psychiatrist. Gaga stated: “I [couldn’t] feel my own body. First I felt full-on pain, then I felt numb, and then I was sick for weeks after.”

She continued: “I realized that it was the same pain that I felt when the person who raped me dropped me off pregnant on a corner, at my parents’ house, because I was vomiting & sick. Because I had been being abused, and I was locked away in a studio for months.”

Lady Gaga made it clear that she will never reveal the music producer who had raped her. Understandably, the singer stated she never wants to have to see him again. She said: “I understand this #MeToo movement, I understand that some people feel really comfortable with this, and I do not. I do not ever want to face that person again.” 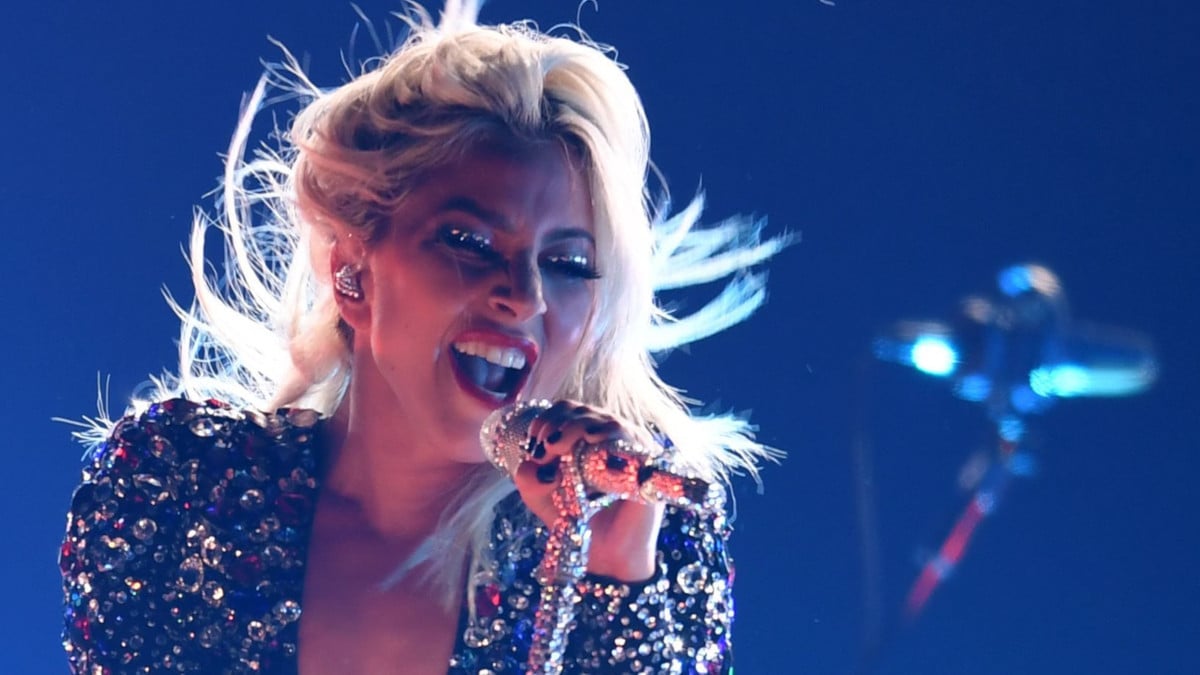 The singer revealed that she was even suffering from PTSD when she was receiving her Oscar award for her performance in A Star is Born in 2019. “I had a total psychotic break and, for a couple years, I was not the same girl. The way that I feel when I feel pain was how I felt after I was raped.” She continued, “I’ve had so many MRIs and scans where they don’t find nothing. But your body remembers.”

Lady Gaga has been suffering from chronic illness ever since her assault. Her condition, fibromyalgia, had caused her constant pain and no medical tests could discover the cause. Her illness has even forced her to cancel her performances and put her life on hold. 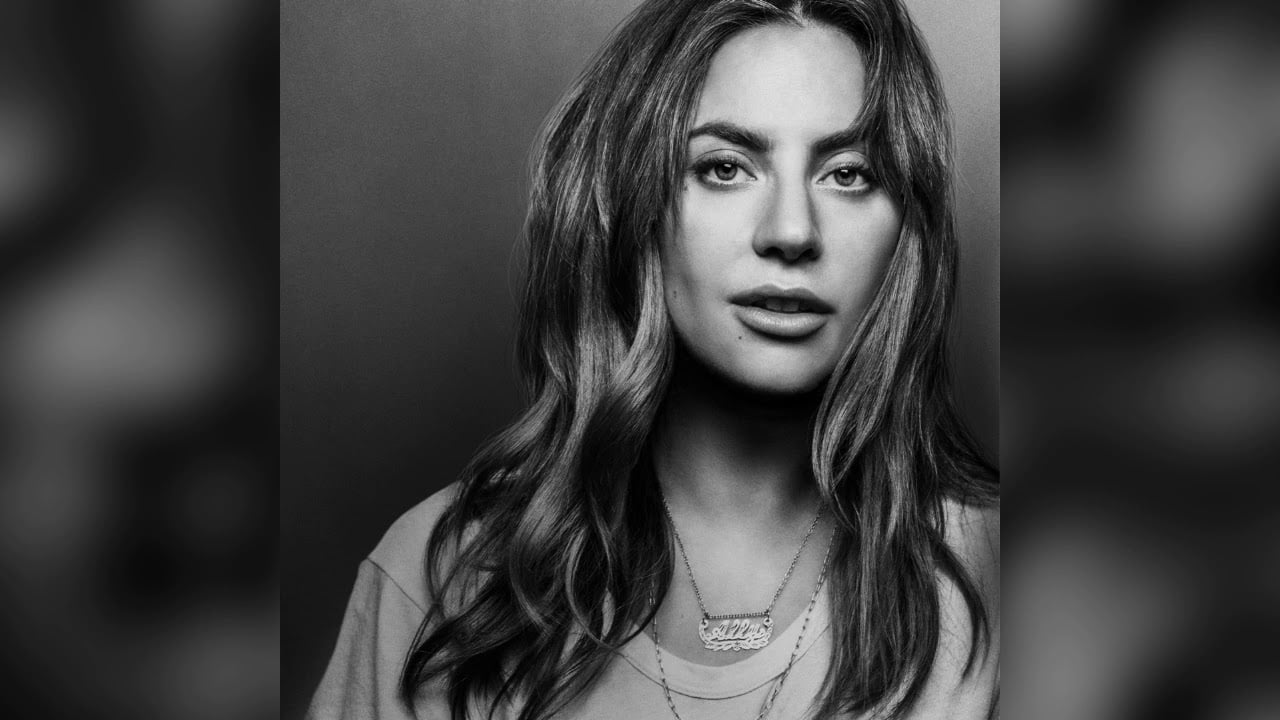 Her previous struggle with self-harm

The singer of “Shallow” revealed that at a young age she began to self-harm. She stated, “I do believe that those urges, for me, came from a place of, ‘I need to show the hurt inside’.” Lady Gaga has said her healing process has been slow and she still has triggers which bring the urge to self-harm.

She advised: “You think you’re going to feel better because you’re showing somebody, hey, look I’m in pain, but it doesn’t help. I always tell people, tell somebody, don’t show somebody.”

Despite her trauma & pain, Lady Gaga stated she’s learned how to cope and bring her mindset into a more stable place. The singer has always been an advocate for mental health awareness throughout her career. This confession in the new show The Me You Can’t See further shows her dedication to raising awareness to those who suffer from PTSD.

Lady Gaga wrote “Shallow” for her hit movie A Star is Born and continues to be a supporter for communities that are often overlooked. We wish Lady Gaga continued healing and look forward to what her exciting career has for the world next!