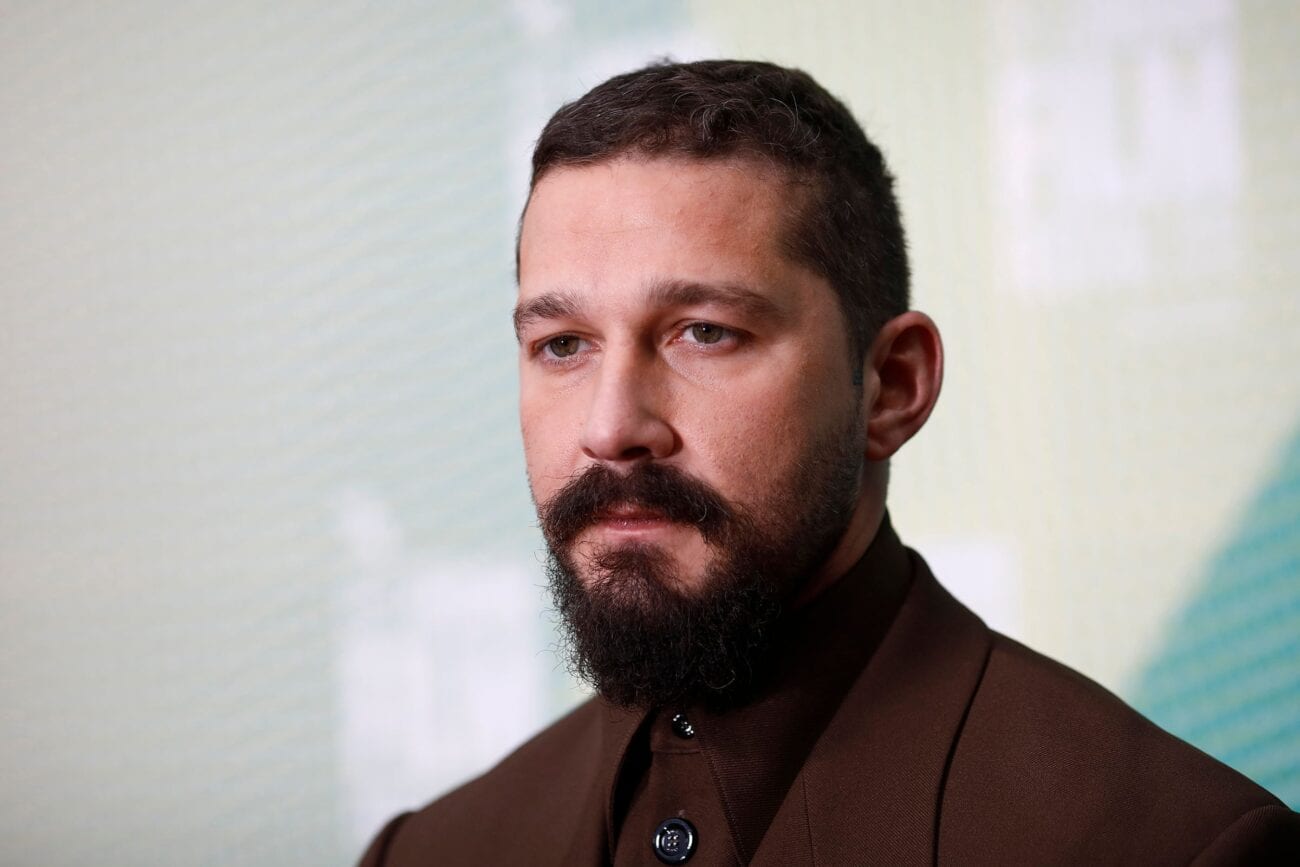 Why was Shia LaBeouf arrested? The details of his latest incident

Shia LaBeouf is in trouble with the law again. The actor has been charged with two misdemeanors after being accused of battery & petty theft. According to a complaint filed in Los Angeles, LaBeouf allegedly used “force and violence” on another person. He also stole the same party’s hat, which counts as taking personal property.

This incident is another addition to LaBeouf’s many controversial altercations. With a record that goes back far, the public will be interested to see how LaBeouf makes a comeback from this. LaBeouf’s outburst came when he seemed to be thriving with the release of the film Honey Boy, for which he wrote the screenplay, and acclaim for The Peanut Butter Falcon. 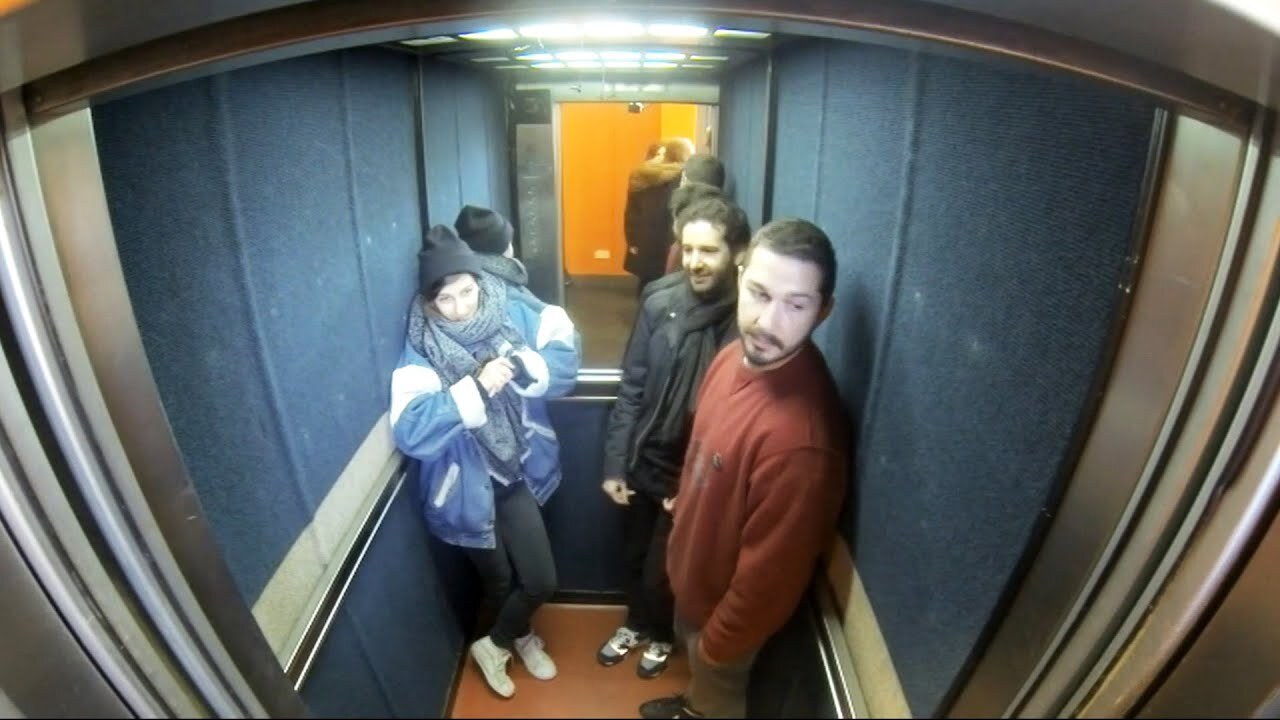 It appears the complaint wasn’t filed until September, while the initial incident took place “on or about” June 12, 2020. There are no clear details about what led to the alleged incident but TMZ, who broke the news first, reported no major injuries to LaBeouf or the other person involved.

The report also shows an arraignment hearing scheduled for Nov. 19, 2020. This comes after LaBeouf thanked a police officer for arresting him in Georgia during his acceptance speech for Breakthrough Screenwriter at the 2019 Hollywood Film Awards. He addressed how the officer changed his life and how his therapist & sponsor saved him. 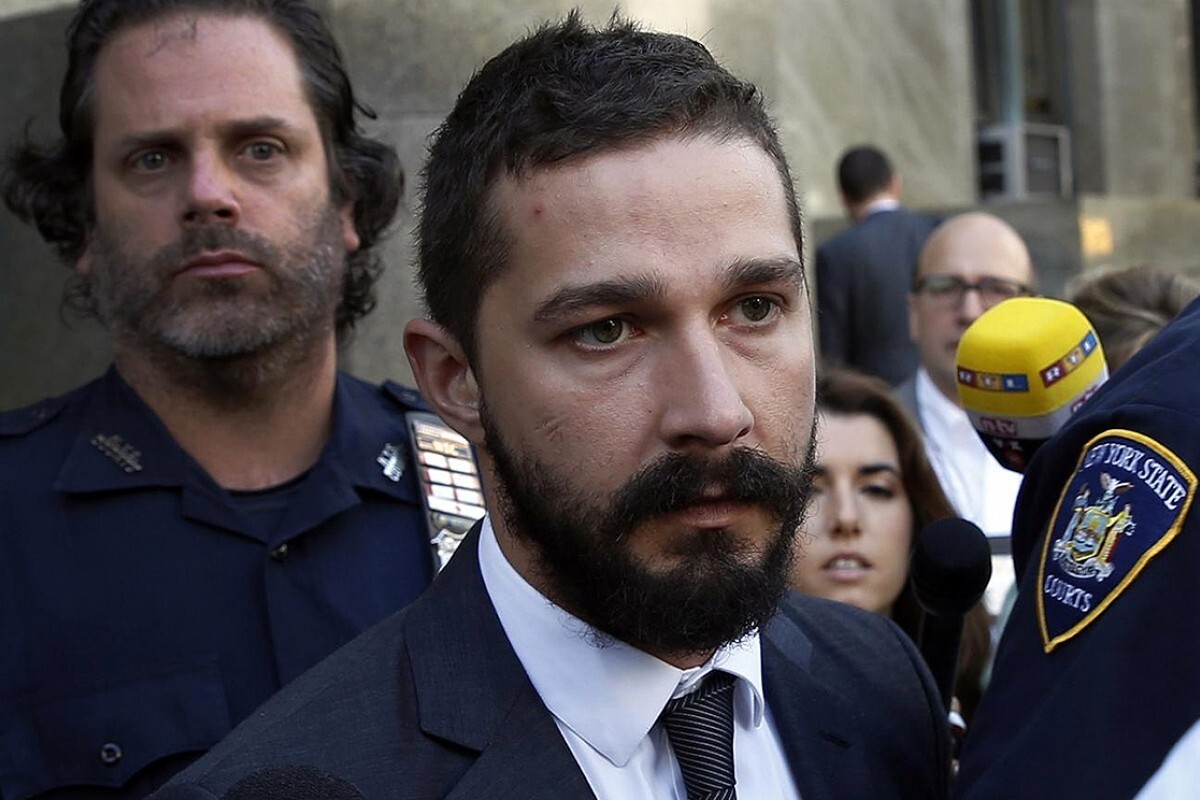 The Honey Boy creator first gained fame in the early 2000s with the Disney Channel show, Even Stevens. He quickly graduated into roles that are still loved today in films such as Disturbia, Transformers, and Indiana Jones and the Crystal Skull.

His latest film, Honey Boy, is part entertainment, part therapeutic effort on LaBeouf’s part to explain to audiences how all his life’s mishaps began from the time he was a child, largely stemming from his relationship with his parents. Even as cinematic therapy, the film shows many examples that explain why LaBeouf is still acting out violently to this day.

Back in 2018, LaBeouf revealed to Esquire that his doctors had diagnosed him with PTSD after he checked into rehab following his Georgia arrest. This stems from him overhearing a man raping his mother when he was a child. 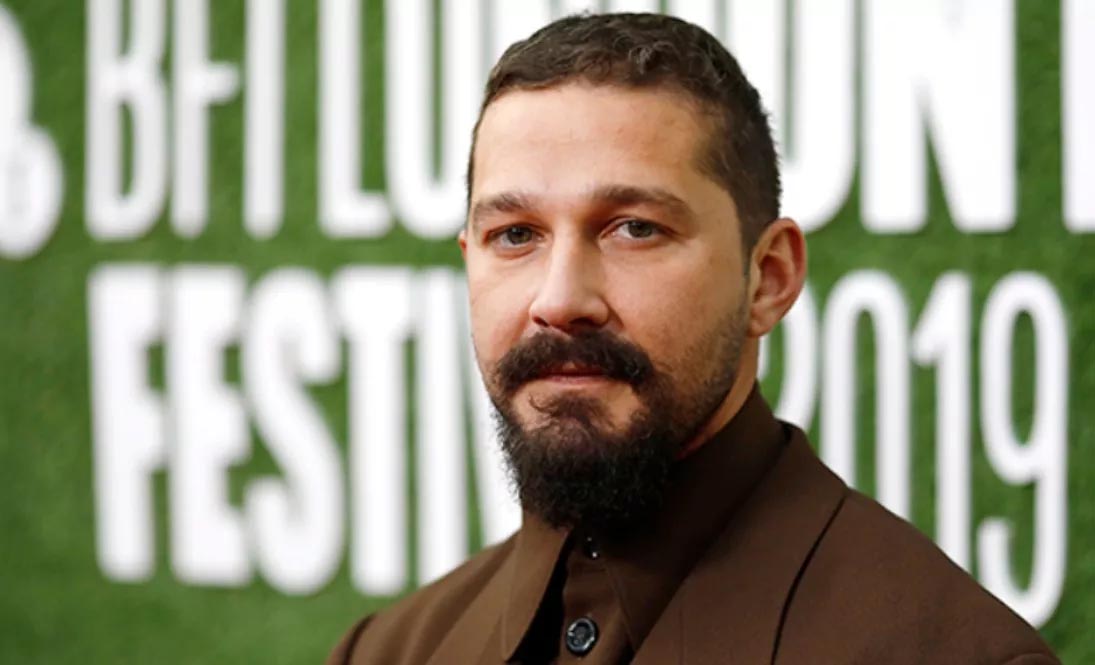 While the man was never caught, the rape nonetheless caused trauma for LaBeouf as he grew up.

“It was the first time I ever heard the word pubic,” LaBeouf told Esquire. “That’s how she described his facial hair. The next day at school, I told some kid that his hair looked like pubic hair, and I remember getting in trouble. They never found the guy.”

LaBeouf’s had public experiences with the law before. Back in 2017, he was arrested in New York for public drunkenness and disorderly conduct that was captured on video and seen by many. For that incident alone, he had to complete a court-mandated rehabilitation program. 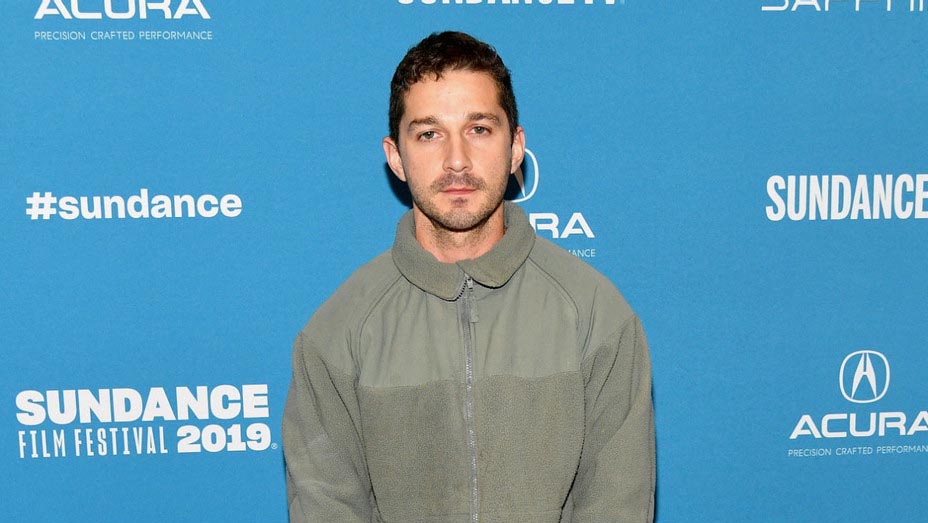 Shia LaBeouf has also had multiple violent outbursts on movie sets in the past. Esquire stated the actor drank copious amounts of moonshine and knocked out Tom Hardy while filming Lawless. He also dropped acid and choked director Fredrik Bond while working on Charlie Countryman.

Since misdemeanors are not as serious as felonies, it’s not yet clear might happen to LaBeouf, especially if his past is taken into examination. In Los Angeles, taking another’s personal possessions is a serious action, meaning LaBeouf could possibly be punished more severely than for previous incidents.

Moving forward, we’re likely to see him take time for himself again to regain his composure through rehab and therapy.