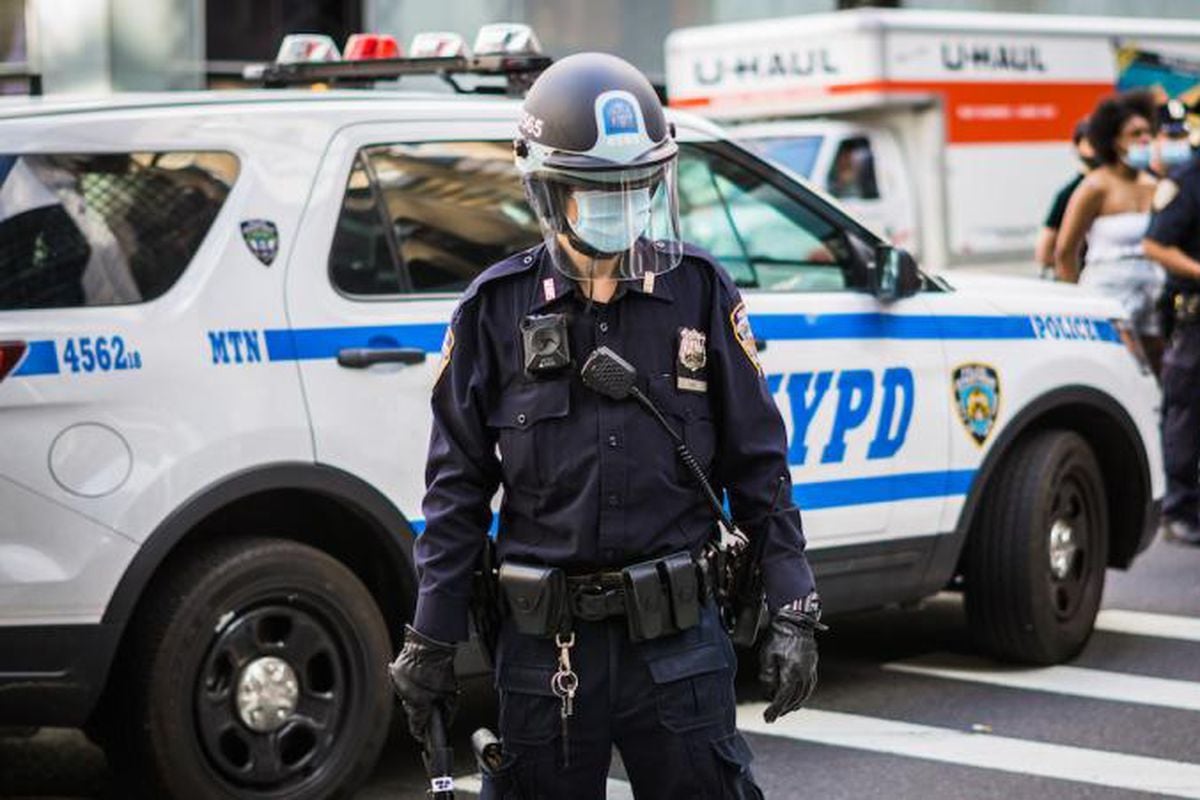 News flash: Was an NYPD cop working as a spy for China?

The relationship between China and the United States is becoming more and more fraught with tension, which has, this year alone, led to the potential banning of TikTok, mysterious seed packets, and the shutdown of consulates.

The two large countries have been increasingly distrustful of one another and the news coming out of New York hasn’t helped anything. An officer with the New York Police Department’s 111th precinct in Queens has been arrested under accusations of being a spy for the Chinese government. Here’s what we know. 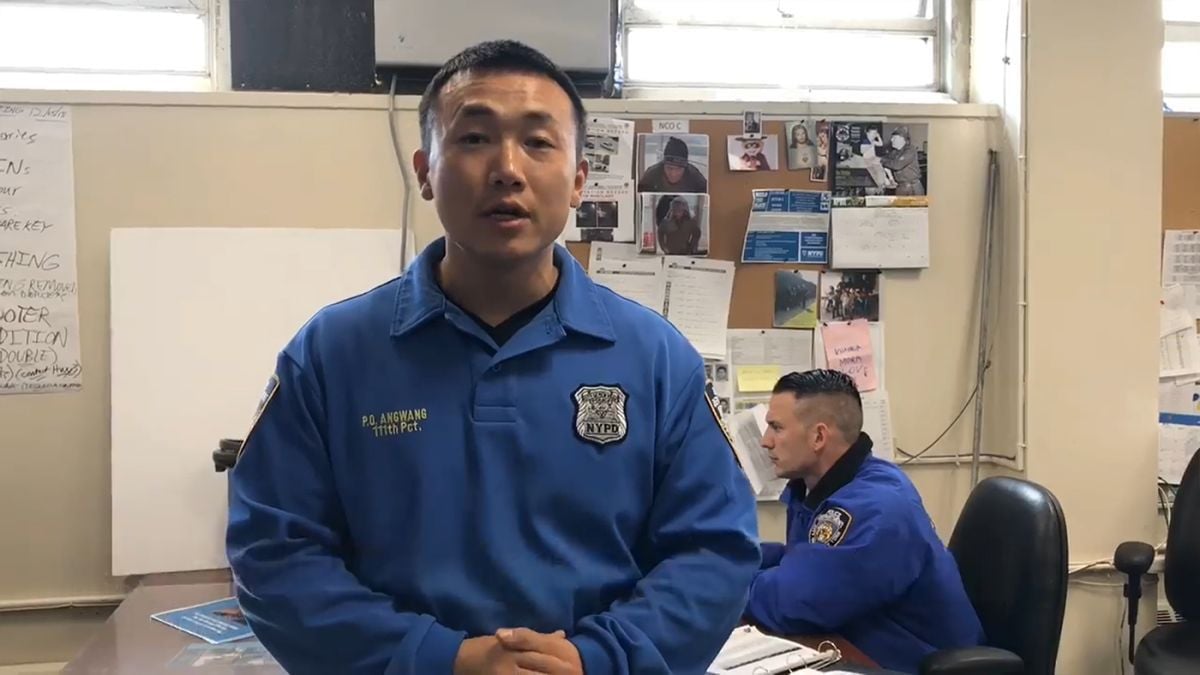 The man arrested is Baimadajie Angwang, a 33-year-old officer and United States Army reservist. He moved to the U.S. from China on a cultural exchange visa, but later applied for asylum with the claims that he had been arrested and tortured in his home country due to being Tibetan. Angwang eventually became a legal U.S. citizen.

However, in his indictment it was pointed out that he may have obtained his citizenship under false pretenses – it was noted that after being granted asylum he traveled back to China at least once. When arguing against bail prosecutors said, “These are not the actions of an individual who fears torture or persecution”.

Angwang was arrested in Williston Park in New York on Monday September 21. 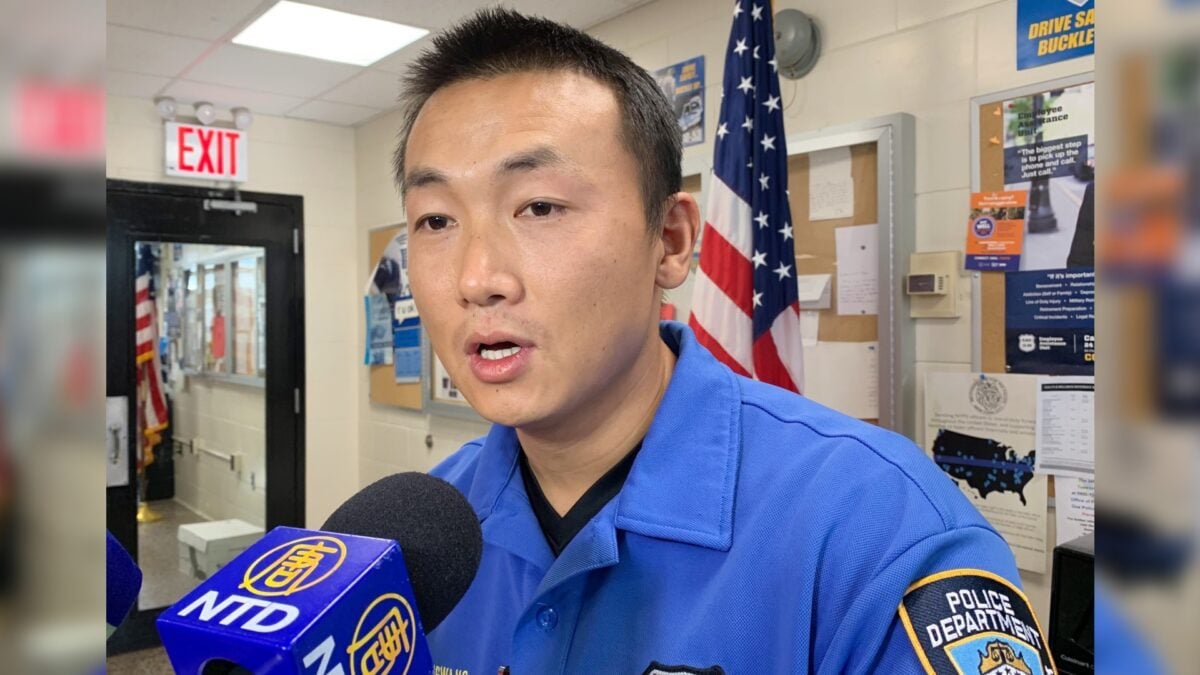 The charges against Baimadajie Angwang are acting as an illegal agent, wire fraud, making false statements, and obstruction.

It’s believed that Angwang was providing intelligence about Tibetan-Americans in the U.S. to a local Chinese consulate, as well as possibly the NYPD. It’s believed Angwang has been communicating regularly with two consulate officials in New York since 2018 and that one of those officials was charged with “neutralizing sources of potential opposition to the policies and authority of the People’s Republic of China”. 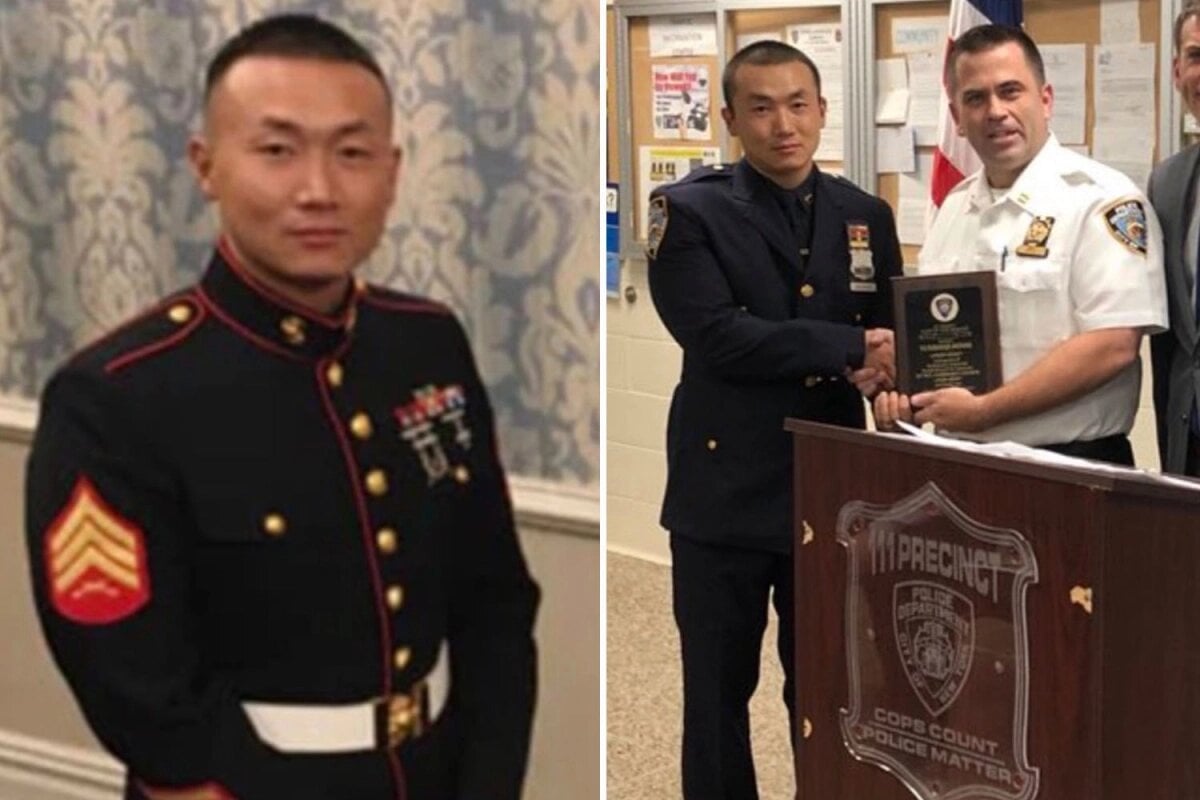 “The defendant is charged with violating his sworn oath as a New York City police officer to protect and serve the citizens of New York by instead reporting to PRC government officials about the activities of Chinese citizens in the New York area and developing intelligence sources within the Tibetan community in the United States”, said Acting United States Attorney Seth D. DuCharme.

It’s also being said that Angwang told one of the officials his position allowed him to provide operations within the NYPD – the largest police force in the U.S. & the third largest in the world coming after China and India respectively. 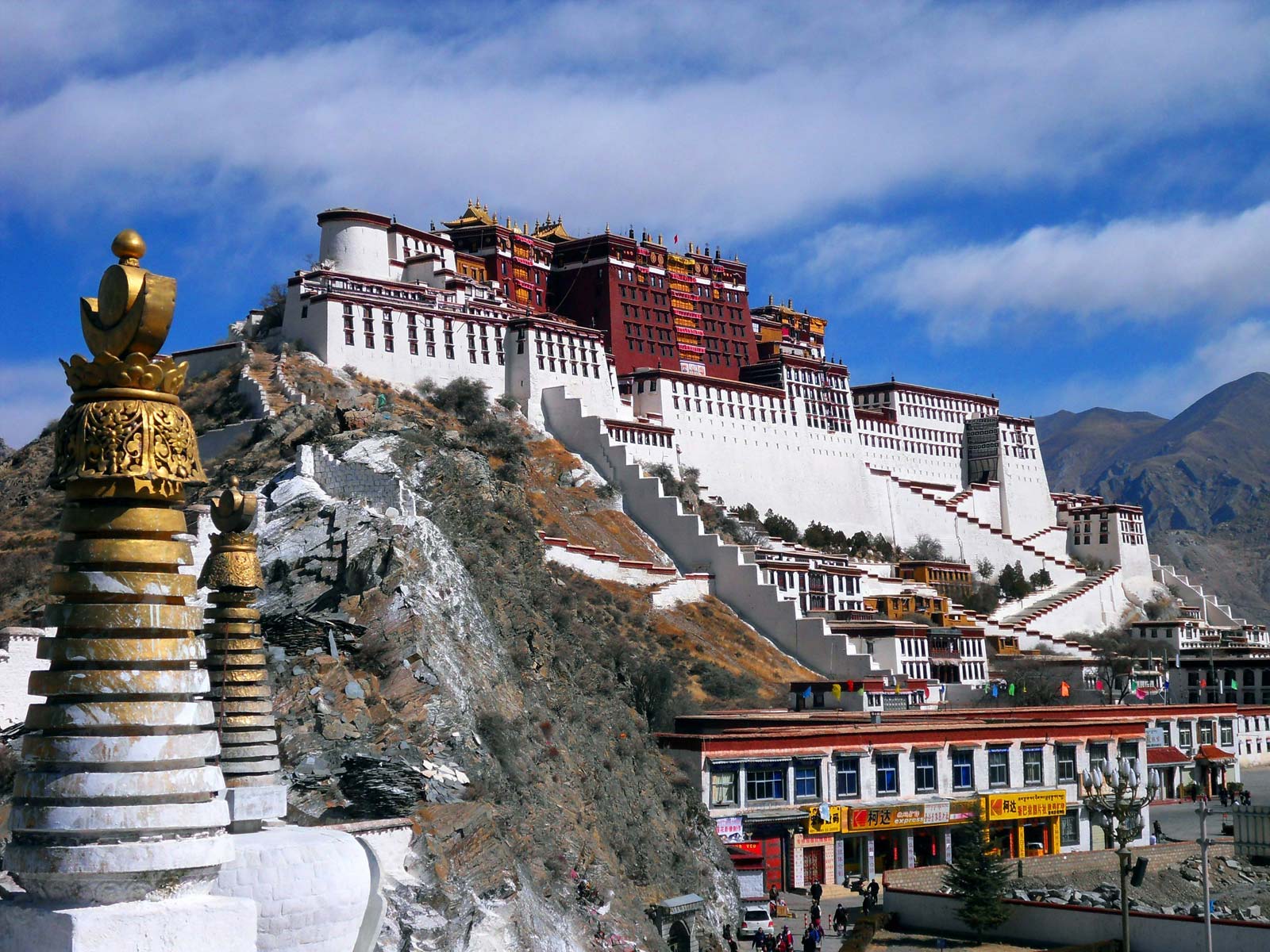 Tibet is a region within China that’s autonomous – Beijing considers Tibet to be part of their historical empire, but Tibet considers their region to have been illegally incorporated into the country in 1951. Thus, Tibet has long been pushing for independence, something China has no desire to give them. In fact, they view it as a threat to their stability.

It’s believed that China seeks to prevent dissent not only within China and Tibet, but anywhere else in the world people may be advocating for a free Tibet. 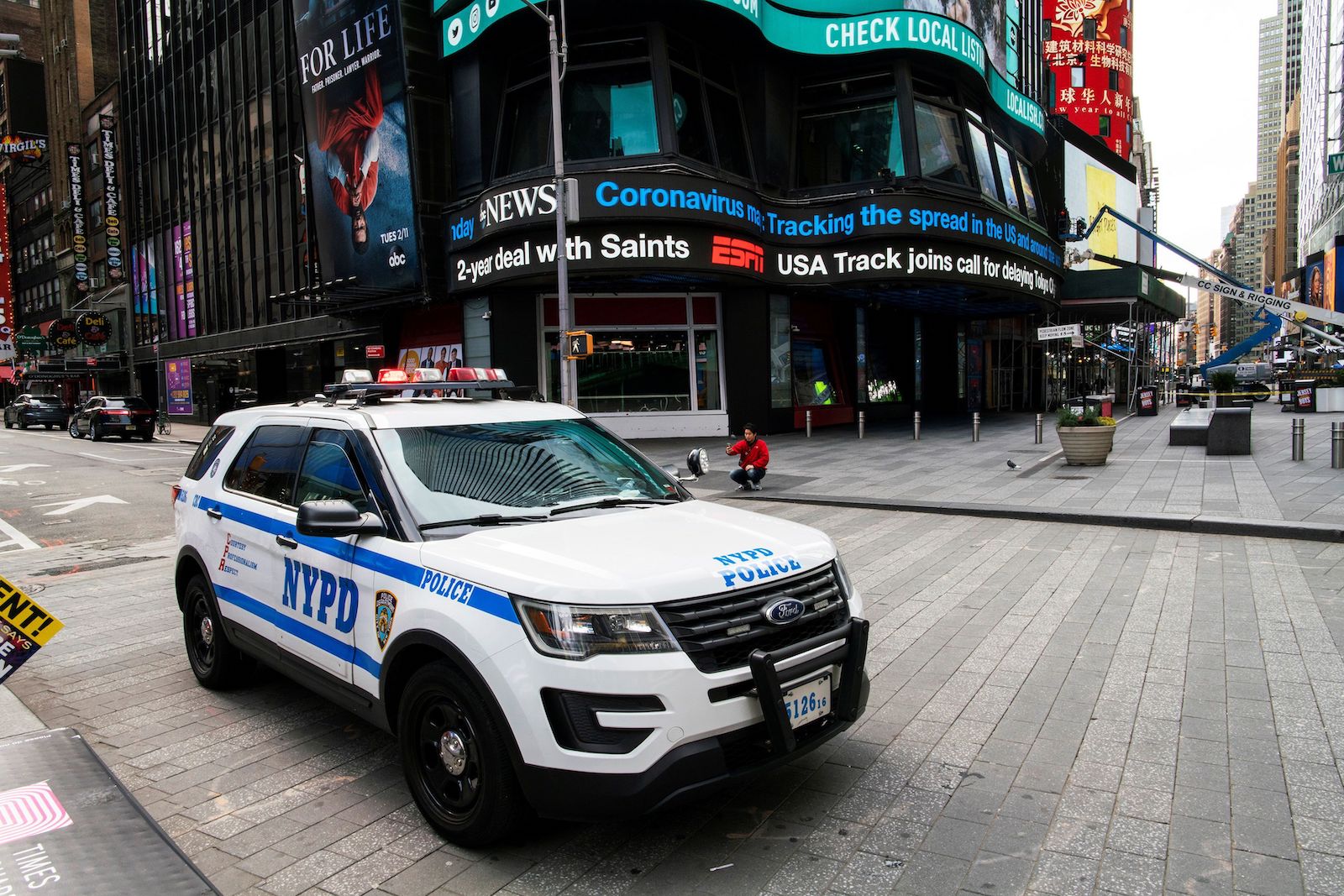 Due to Baimadajie Angwang’s position in the Army Reserve, the 25-page indictment points out that in his position as Staff Sergeant in an Airborne Civil Affairs battalion in Fort Dix, New Jersey, he also had access to a secret-level security clearance. There are three levels of military security clearance & secret is mid-level.

The indictment also contains transcripts of phone calls Angwang had with a Chinese consulate official clearly demonstrates Angwang providing information on various groups and communities in the New York area to the Chinese official.

Angwang is even quoted as saying, “On our passport, the birth place says China, others see it. Must bring glory to the Chinese. We must take exams. If I don’t keep climbing up, I might as well be a government employee in China. It’s very good to be government employees in our area.” 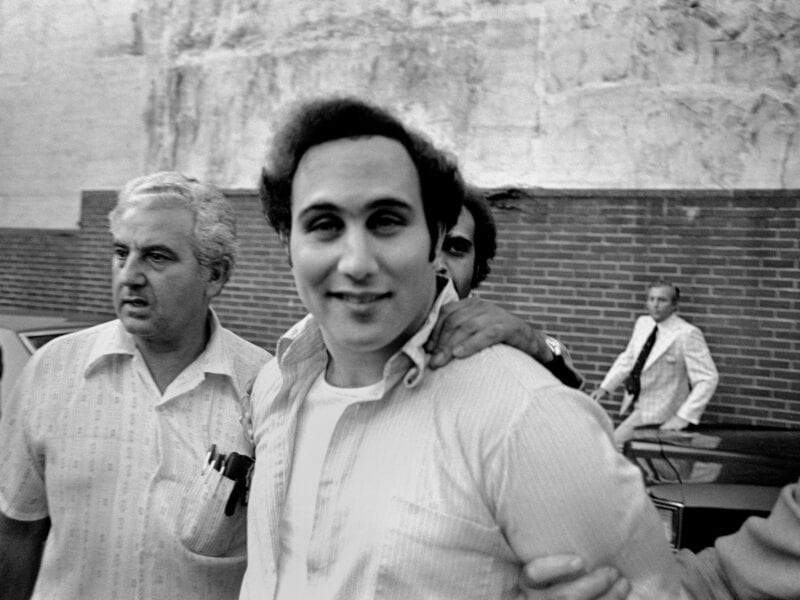 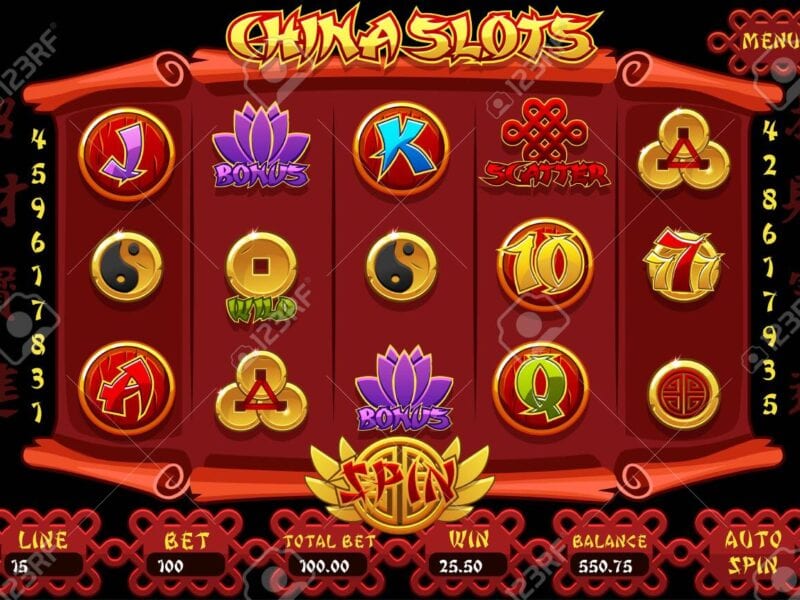 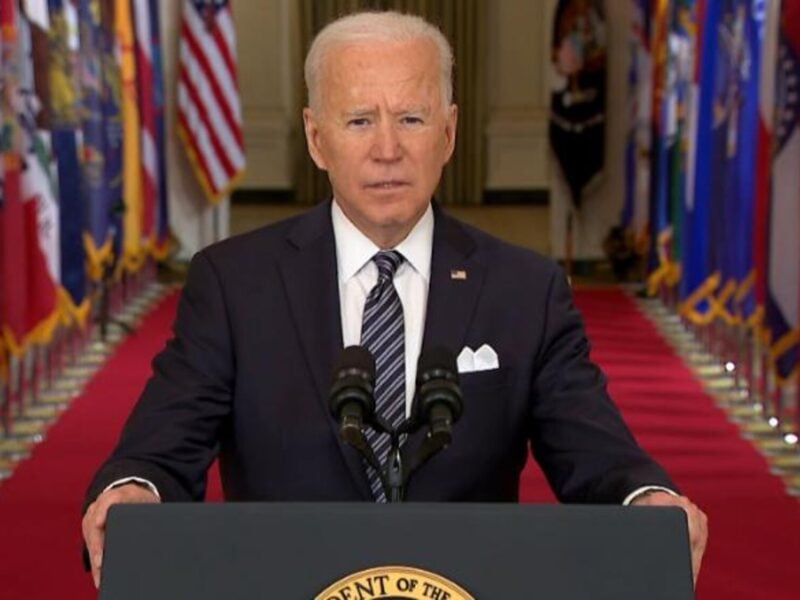 Could this news mean the end of COVID-19? Probe Joe Biden’s plan