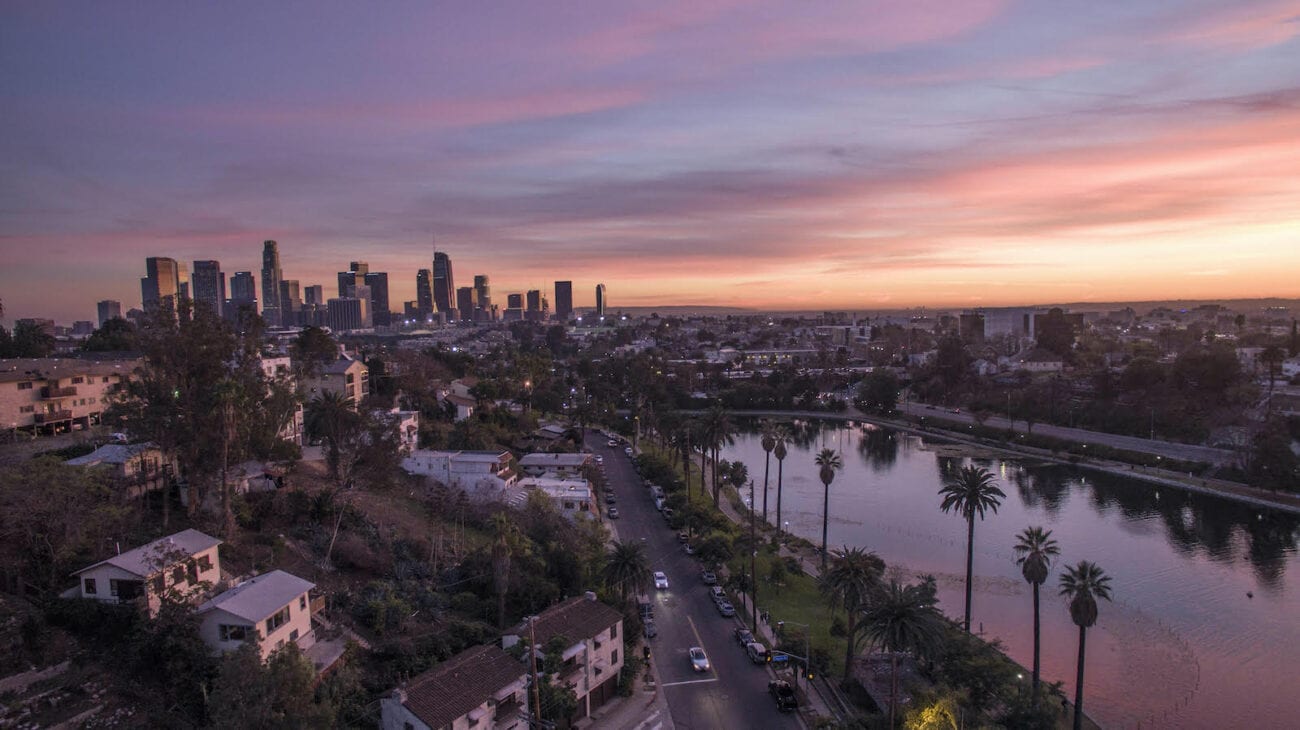 Why are there so many earthquakes happening now in Los Angeles?

A 4.0 magnitude earthquake devastated the Lennox area of Los Angeles this morning, causing residents to be on guard for the next earth-shattering event. Following the shocking event, people have been asking the question: why are there so many earthquakes happening in Los Angeles right now? Here’s everything we know about what’s going on in the city.

Luckily, there were no reports of severe damage or injury. Right after the event, @USGS_Quakes tweeted “This morning’s wake-up call was widely felt in the greater Los Angeles area. Unusually deep at ~20 km. Odds are high that nothing bigger will happen, but every felt quake is a reminder that California is earthquake country.”

The area also experienced some pretty intense aftershocks. According to geophysicist Paul Caruso, by 8 a.m., almost forty aftershocks had struck the Inglewood and Lennox areas. Caruso noted that the quake itself was “pretty deep for California.” He also stated: “We cannot predict earthquakes, but certainly there will be more aftershocks.” 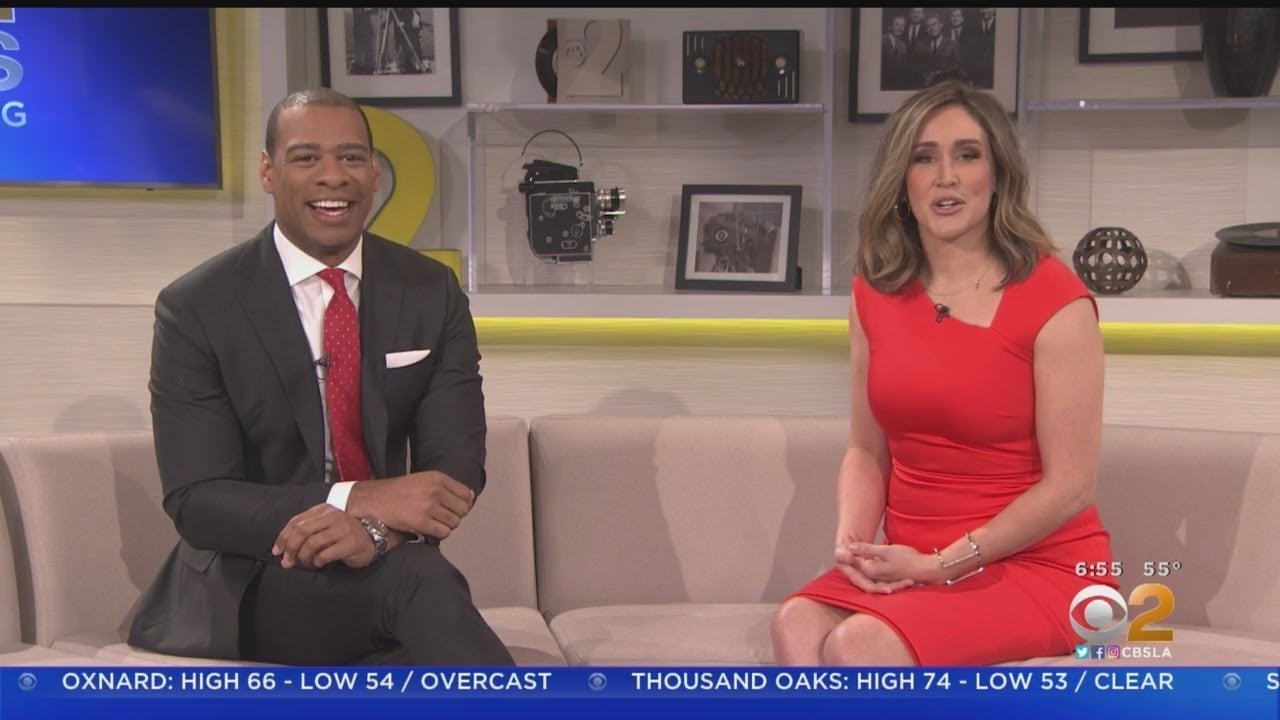 More reactions to the earthquake

Now, more people are reacting to the earthquake – and its unsettling aftershocks. Earthquake expert Lucy Jones took to Twitter to write that “The M4.0 that just happened was under Lennox, CA, near Inglewood. Very deep at 20 km, so everyone is at least 20 km away. Would have been felt by most people in LA. Movement was thrust, probably not on any mapped fault.”

A live reaction happened on KCBS-TV Channel 2, during which news anchor DeMarco Morgan exclaimed “There was definitely an earthquake right there. You were not dreaming.” 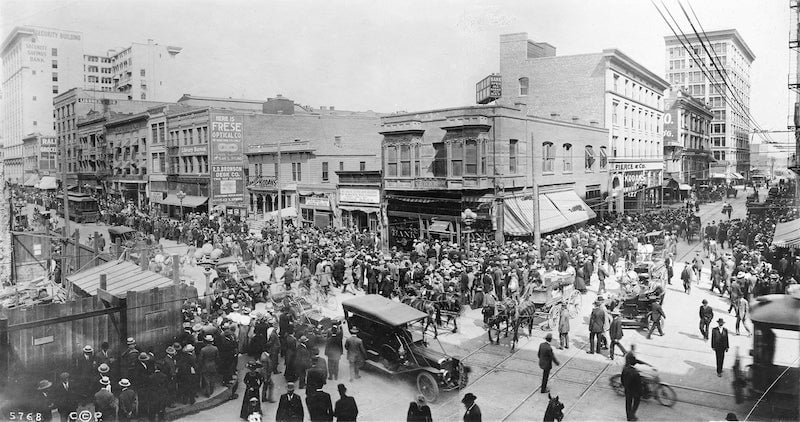 Why are there so many earthquakes in California?

Though the new series of earthquakes in Los Angeles were certainly disconcerting, they didn’t come as a real shock. According to the UK Sun, California is unusually prone to earthquakes because it exists on the San Andreas Fault.

The San Andreas Fault is an area where two tectonic plates meet, and it extends a whopping 800 miles through California. The part of the state that is the most at risk of earthquakes is the southern segment, which includes Los Angeles.

Earthquakes in California started officially being recorded in 1812. Since then, there have been around seventy major quakes. The most devastating earthquake recorded in the state took place in 1857 in Fort Tejon, and had a magnitude of around 7.9. It cast its net of destruction over 225 miles, from Parkfield to Wrightwood. 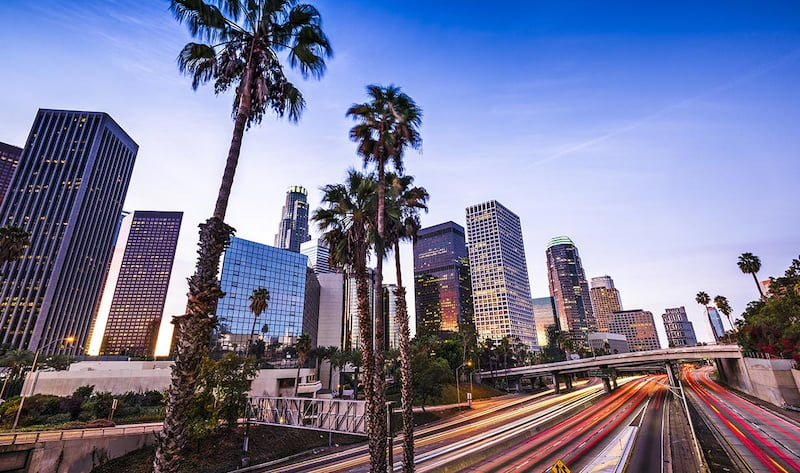 No matter how many times you’ve experienced an earthquake, it’s always going to be pretty unsettling, to say the least. Some people took to Twitter to express how they felt about living through such a jolting event. One person wrote “Holy sh*t that #earthquake just woke me out of a sound sleepy. We all okay, Los Angeles?”

Another person theorized the event might have a deeper meaning, tweeting: “i know angel numbers are important and all but mother nature didn’t need to have an earthquake at 4:44 am waking me up and everything #earthquake #LosAngeles.”

And some found humor in the event, like one Twitter user who wrote: “Why do most of these #earthquakes happen at night? Why can’t they happen in the day when I’m working and make the power go out or something . . . ”