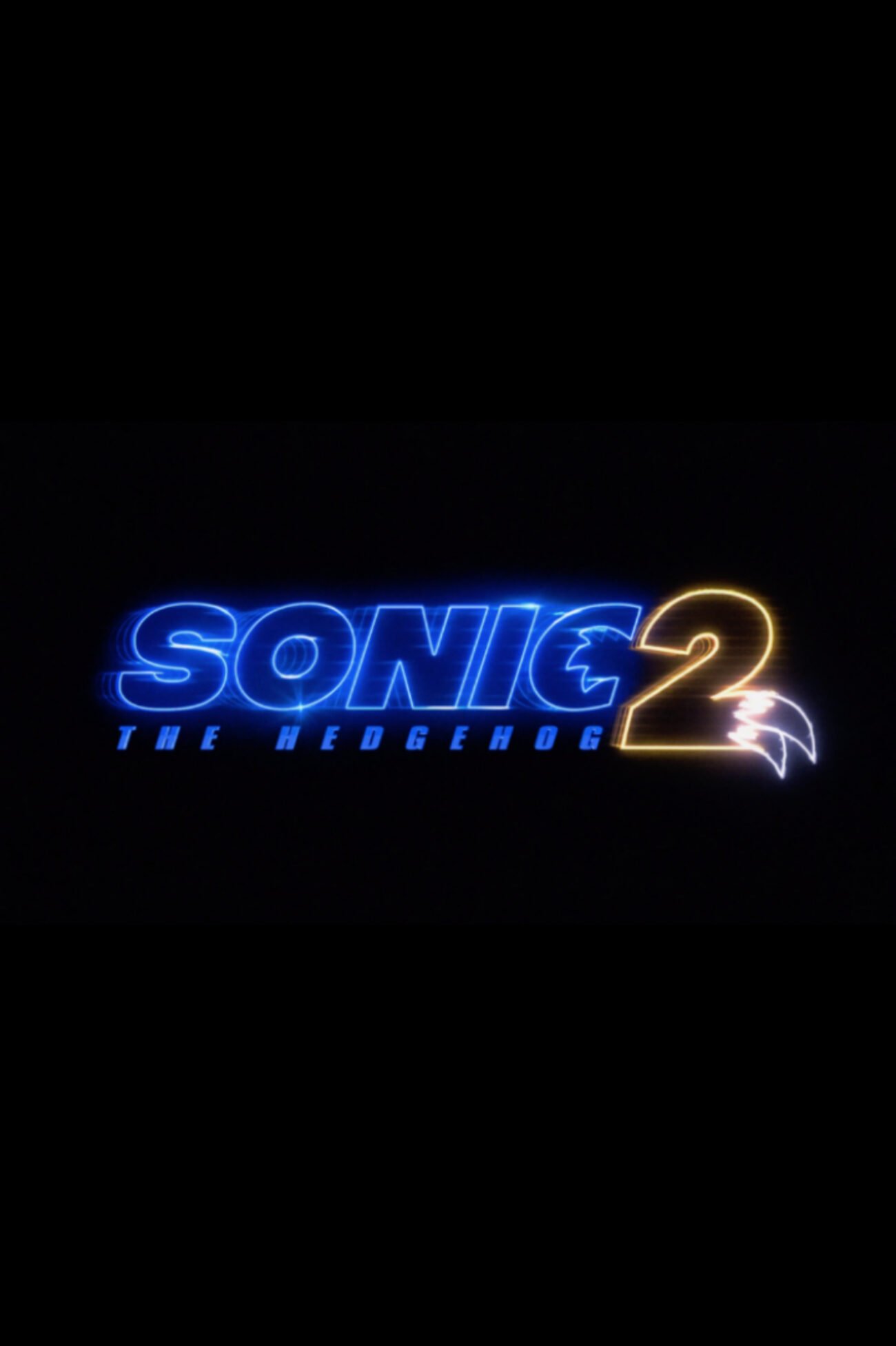 Knuckles the Echidna: Peek at his appearance in ‘Sonic the Hedgehog 2’

Fans of the 2020 live-action/computer animation hybrid Sonic The Hedgehog will be excited to learn that filming is officially underway for the much-anticipated sequel, which currently has its release date set of April 8th, 2022. That’s a fast turnaround for a sequel, even for Sonic himself! And while we knew that Tails would be making his debut in the franchise, it looks like someone else might be joining the gang too.

A slew of photos from the film’s set, which began production last month, made its way to Twitter yesterday, revealing that more than just one new character would be making an appearance in the upcoming Sonic the Hedgehog 2. With a post-credits scene at the end of the first film revealing that Tails, the two-tailed flying fox would be on the way, many asked who else might be joining the crew, and now we know . . . Knuckles the Echidna!

Knuckles the Echidna, who’s known for his strength, climbing, gliding, and fighting abilities with his spiked fists, was seen, albeit in the form of some type of large four-foot action figure, on the set of the new film, standing next to both Sonic & Tails, most likely being used as a reference point for both the production crew and the real-life actors. Man, it sure feels like this new Sonic film is playing all the cards! But how do we feel? 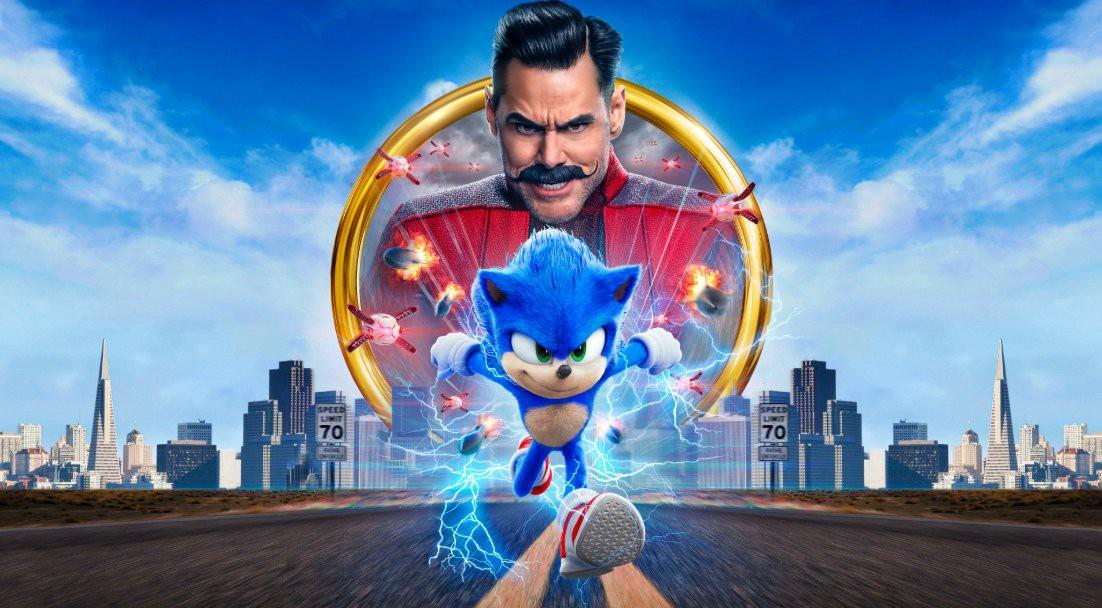 2020’s Sonic the Hedgehog was a film that was based on a series of video games created by Sega, featuring the titular Sonic the Hedgehog, a superspeed hero who must unite with his friends to stop the evil doings of the mastermind Dr. Robotnik, or Eggman. The film notoriously went through a post-production delay after a public outcry on Sonic’s design after the first trailer dropped. Luckily, it all was fixed.

The film told the story of Sonic, who embraces his new home on the planet Earth, right up until he accidentally knocks out a major power grid, sparking the attention of the evil Dr. Robotnik (Jim Carrey). Now, it’s a race of good vs. evil, as Sonic must try and stop Robotnik from using Sonic’s special powers in an attempt to achieve world domination. 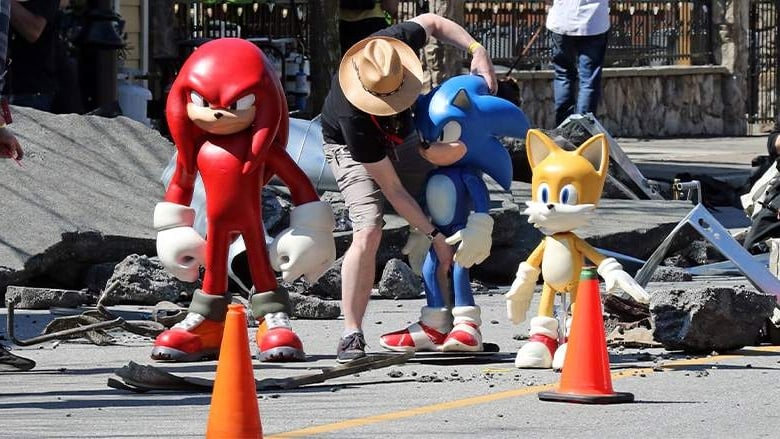 Sonic the Hedgehog 2 sees plenty of returning cast and crew members, including director Jeff Fowler who will return to helm the sequel. As well, James Marsen and Tika Sumpter will return to play the roles of Tom & Maddie, while Ben Schwartz aka Jean-Ralphio will also be returning to play the voice of Sonic.

Casting has not yet been announced for the voice roles of Tails or Knuckles the Echidna, but all we know is that we want Tom Holland as Tails and Jason Momoa as Knuckles. Why? Because it’s 2021 . . . everybody should get what they want!

As well, many were wondering whether or not Jim Carrey would be returning for the sequel, as he has a reputation for declining many in the past. Luckily, it does appear via a new Instagram video that Carrey is indeed returning to play the Eggman himself, spotted filming a scene at its Canada set. Plot details for the sequel are still tight, but all we know is that we’re stoked for both the film as well as the debut of Knuckles.

What are your thoughts on Knuckles the Echidna joining Sonic and the gang? Did you get as big of a kick out of the first film as we did? What are your expectations for the sequel? Whatever your thoughts, comment below and let us know.