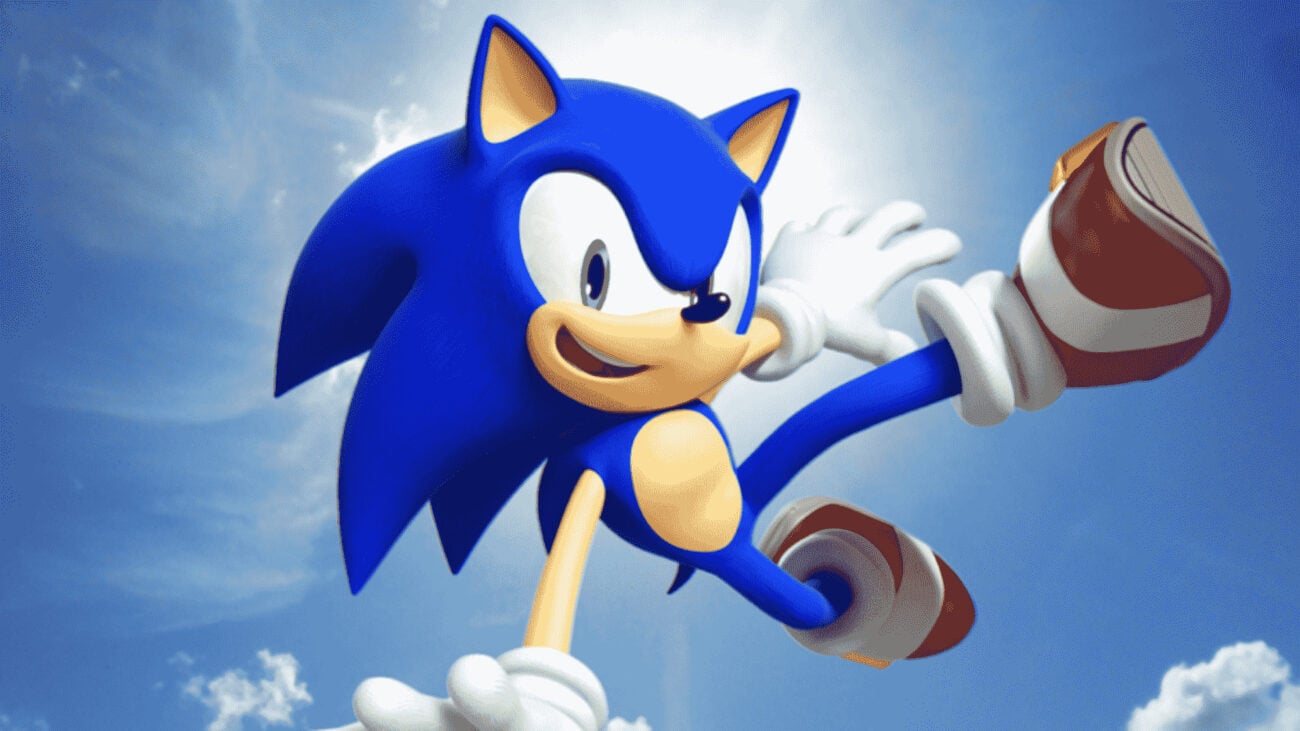 Sonic’s voice actor steps down: Honor him with the best memes

Sonic the Hedgehog’s leading voice actor Roger Craig Smith has called it quits. Fans across the gaming & animation world are sad to hear that the voice actor is officially leaving after ten years.

According to Nintendo life, Roger Craig Smith started as the blue hedgehog back in 2010 as a voice-actor in Marvel & DC films, animations, and games. Smith was also a voice-actor on popular games like Assassin’s Creed as Ezio, and Resident Evil’s Chris Redfield.

Fans all over the world have brought the best memes to say farewell to the legendary voice of Sonic the Hedgehog.

Still one of my favorite gags from Sonic Boom thanks to Roger pic.twitter.com/BLfG9gs4Sl

While Sonic and his team are on another exciting mission, Sonic’s reply to “Roger that” has to be one of the best lines of the show ever.

Some Twitter users are devastated about the Sega announcement. This is one of many salty Sonic memes towards the Sega company.

Thanks for 10 years, @RogerCraigSmith! Your care for Sonic and the community will never be forgotten. Here's to you! pic.twitter.com/AqJiLCykGS

The Sonic community are celebrating the work of Roger Craig Smith the only way they know how: hot dog memes!

Roger was a great Sonic, it took some getting used too but I loved his role as Sonic and he clearly loved voicing the Blue Blur, thanks for everything Roger! #SonicTheHedgehog pic.twitter.com/KaukXcga9U

Many Twitter users are using memes to thank the voice-actor on making Sonic his own. In fact, Roger Craig Smith just cruised right in.

Did you think people loved Sonic for his style? Wrong. Here’s one of many memes that appreciated the voice actor for his uncontrollable amount of sass.

#ThankyouRoger memes just got better. And we know it’s serious when Captain Steve Rogers gets involved.

Roger Craig Smith will always be Sonic in my heart. #ThankYouRoger. pic.twitter.com/af29fGX5DV

Believe it or not, Sonic had some crazy jokes. Thankfully not all #SonicTheHedgehog memes are this bad.

Can’t believe the VA for Sonic is stepping down pic.twitter.com/VPOUJtjs0K

#ThankyouRoger memes brought back the one Sonic line we’ll definitely use to get out of a speeding ticket.

In Honor of Roger departing from his role as Sonic I thought I'd share one of my favorite lines from his version of the character. #Sonic #ThankYouRoger #SonicTheHedgehog pic.twitter.com/vxJb4xGv0I

Crying after seeing all the Sonic memes? Don’t worry so are we.

Some Sonic memes were made to thank Roger Craig Smith for not only his work with Sonic, but also his work as Captain America in the Spider-Man animated series.

Thank you Roger Craig Smith! What do you think about the actor’s departure? Let us know in the comments below.