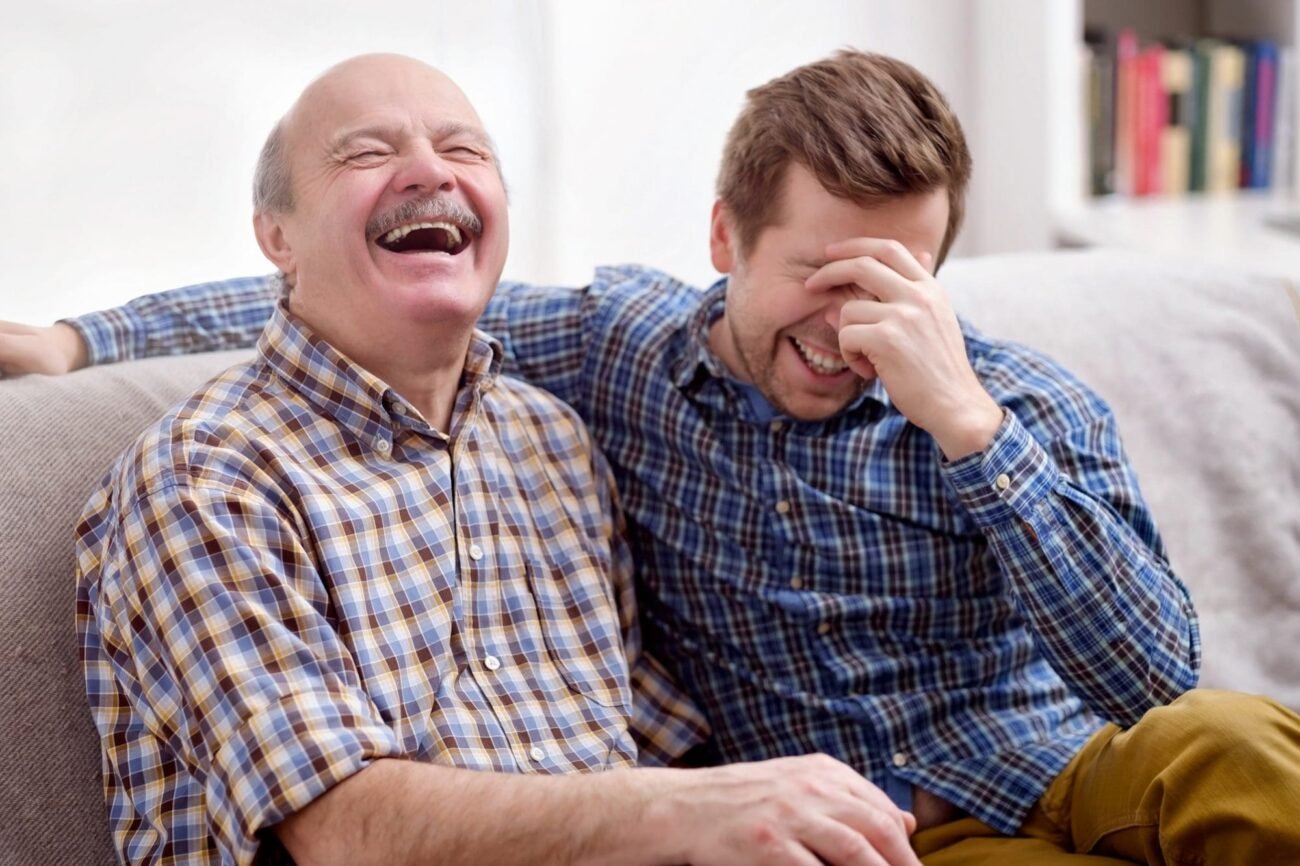 Dad jokes are even worse as memes: Here’s all the proof you need!

Ah, Dad jokes, the corny and somewhat amusing one-liners that no matter how embarrassing still manage to get a chuckle out of us. But if there’s anything worse than a punny dad joke, it’s punny dad joke memes.

We have assembled the crème de la crème of dad joke memes that are sure to make every child’s eyes roll and every dad’s day fill with laughter. So, get ready to scroll through memes that are so corny, you won’t know whether to grimace or chuckle! 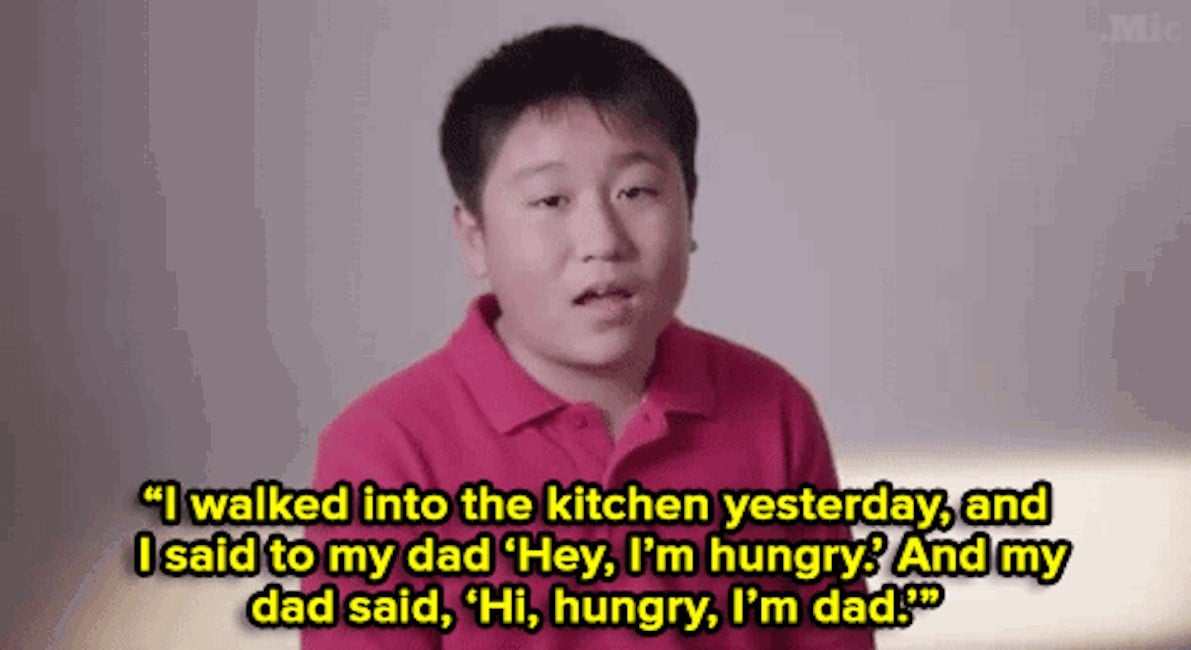 Nothing is more dad than being too literal with your kids and laughing at your own jokes while making others groan. 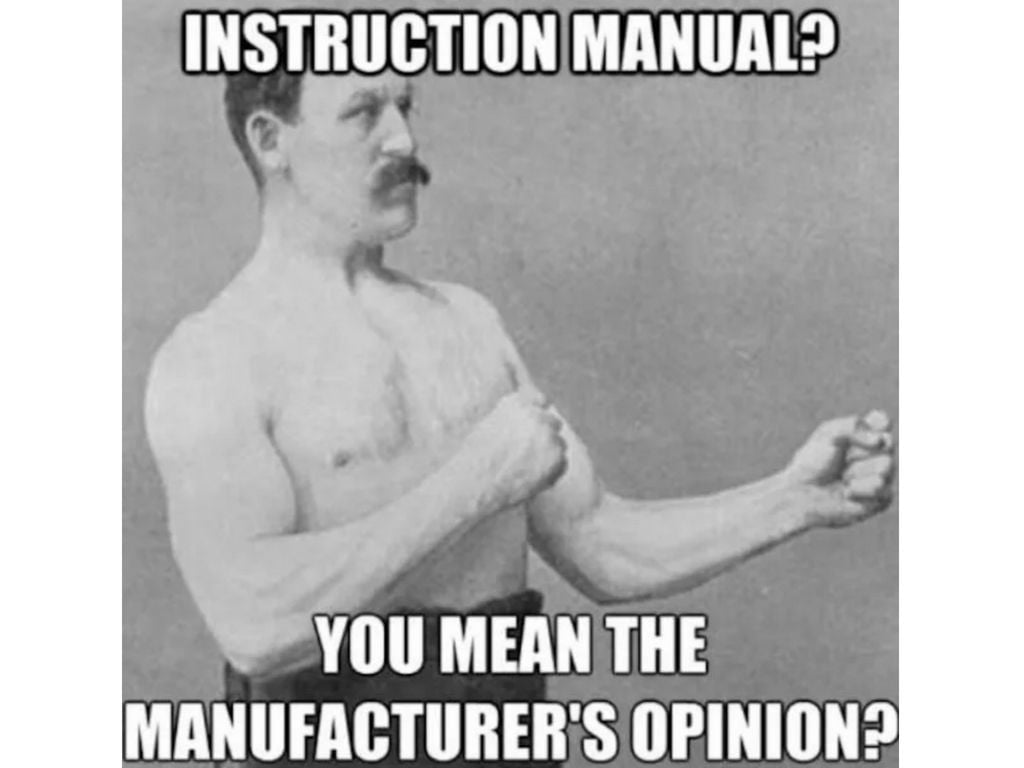 When the meme of an overly manly man says a straight-faced macho dad joke and it’s the silliest thing you have ever heard. 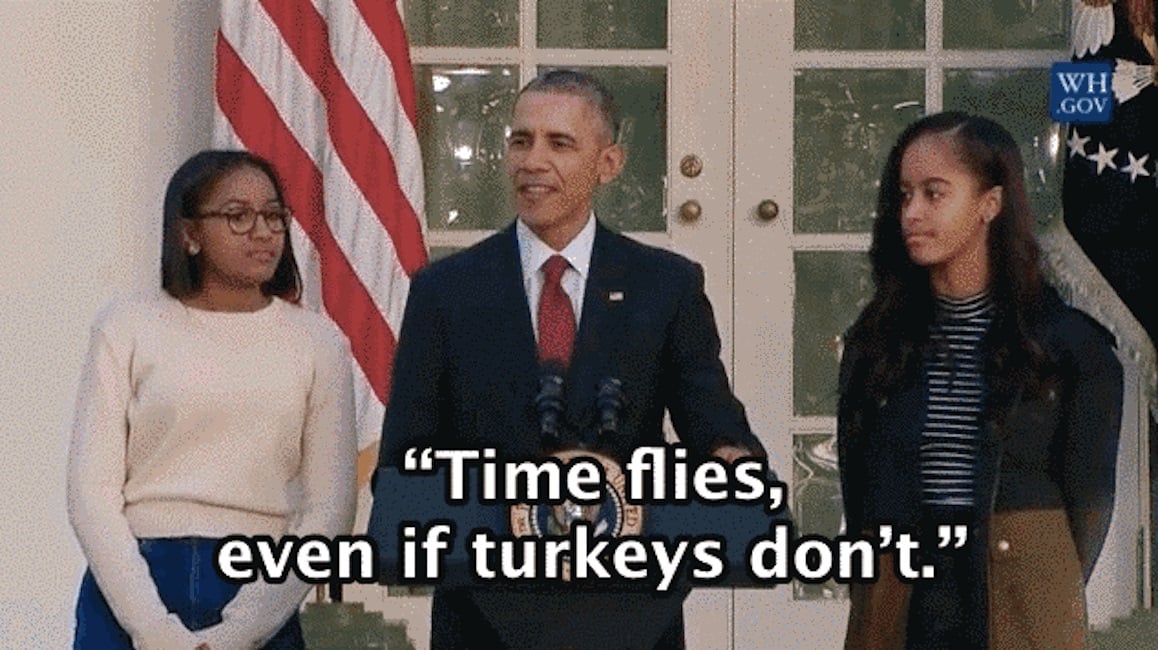 Even Obama can’t resist cracking dad jokes every now and then. This meme proves the age-old maxim that no matter who your dad is, he’ll still be a god-awful joke maker.

Watching Peter Pan with your dad

You know you hate it when dad jokes pop up during movie time. 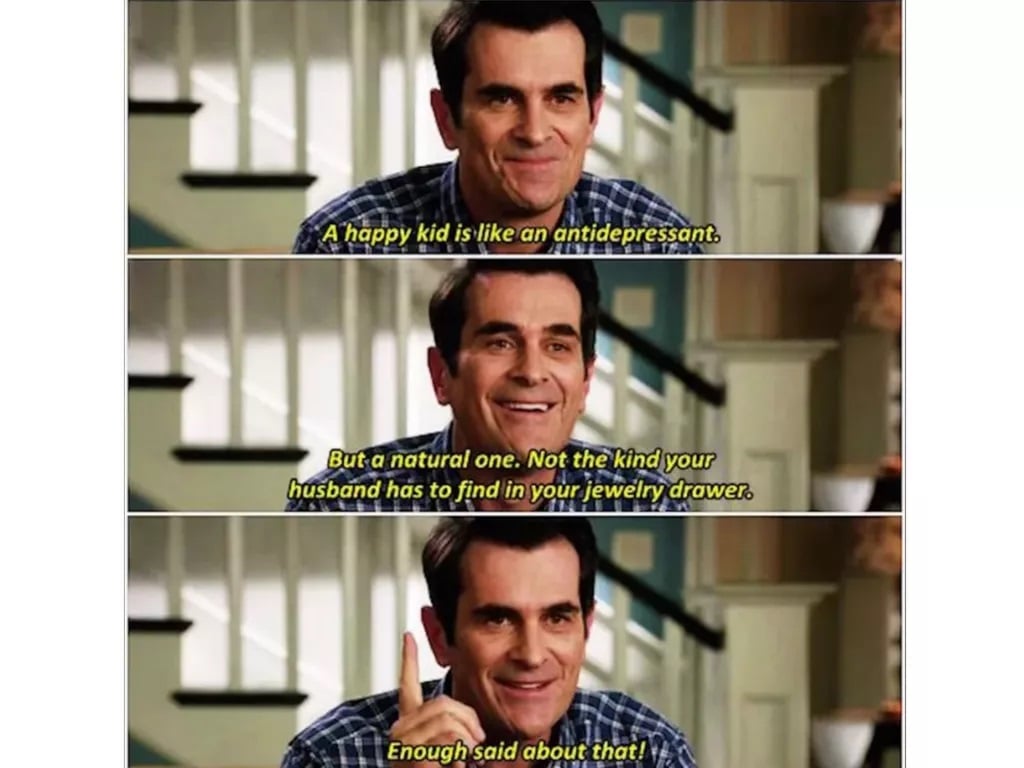 If you’ve ever watched an episode of Modern Family, you might remember how corny of a dad Phil Dunphy is. Some of his classic dad quips & quotes will actually make you laugh until you cry. 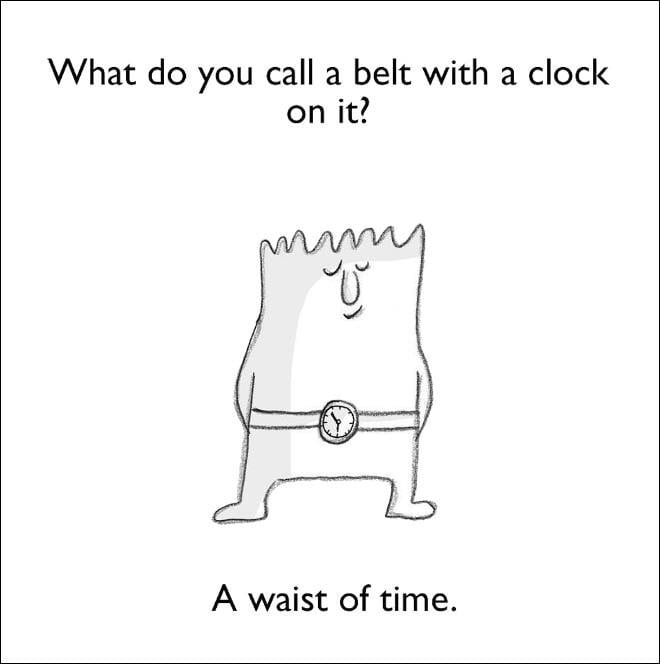 Now, this is something our dear old dads will definitely joke about. Shaking your head yet? 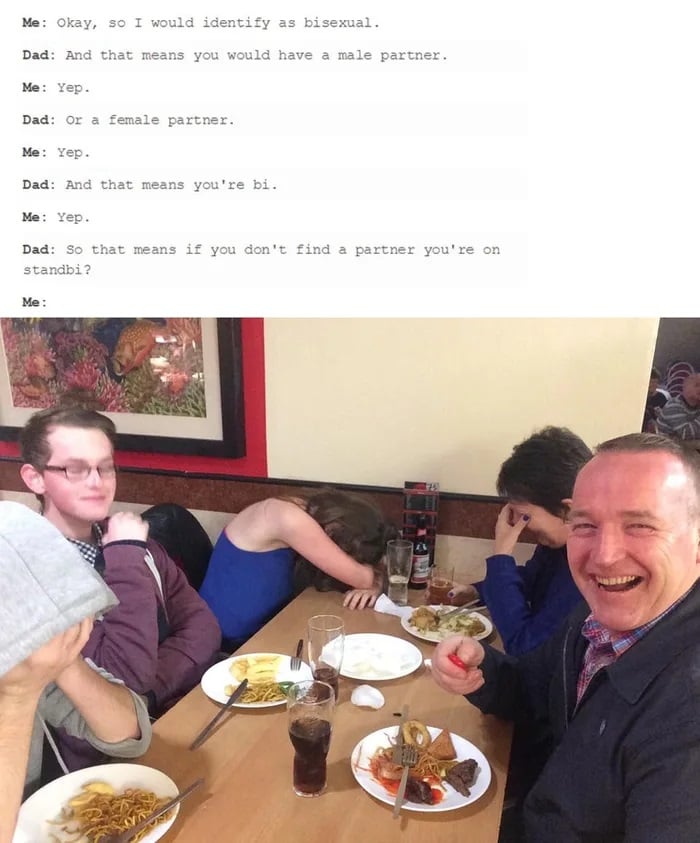 Dads don’t care about the scenario, they can change the mood of the room even in the heaviest of situations with their rib-ticklers and we can’t help but love them for it! 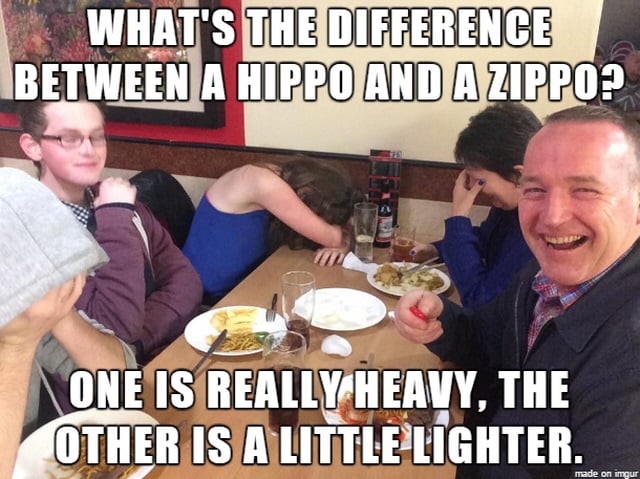 The Getcha Dad Jokes Here memes never get old, but they are so hopelessly dad-like that you’ll need your own “World’s Best Dad” coffee mug to ever find yourself actually laughing and not cringing.

What’s your favorite dad joke? Let us know in the comments below!