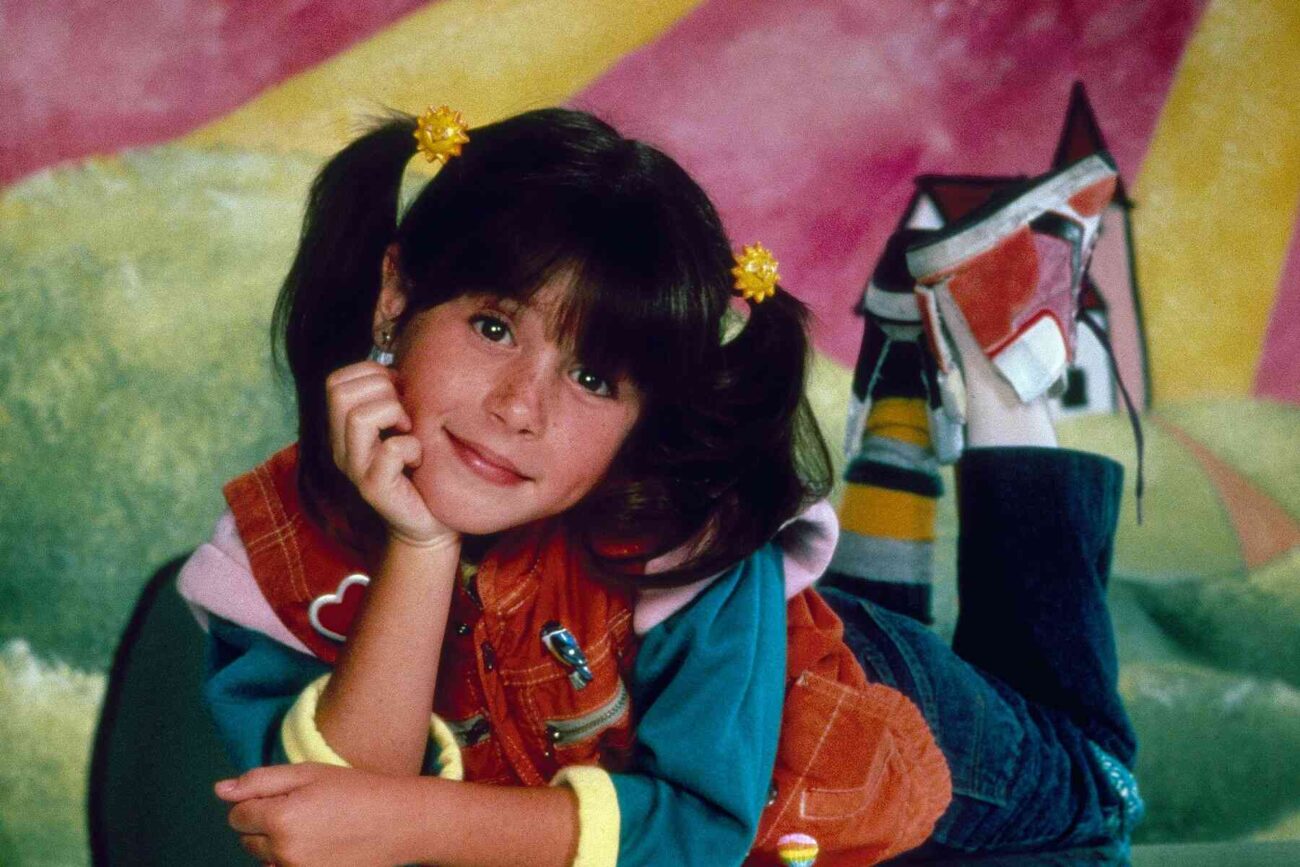 Soleil Moon Frye was one of the most successful kid stars from the 90s. She burst onto screens at the tender age of seven as Punky Brewster. Now Frye is back with a Hulu exclusive documentary, Kid 90, that documents not only her own experiences, but also the experiences of other child actors from the 1990s who also grew up in front of the screen.

Frye recently told the New York Post that she didn’t mean for the documentary to get so personal. At first, the actress said she didn’t have any intention of focussing this attention on herself at all. As she went through her old journals, video footage, and even voicemails, she realized her archives contained a story worth telling.

Frye wants viewers to know that Kid 90 isn’t just a documentary about the glamorous lifestyles of the rich and famous kids. Many of the kids that grew up in Hollywood during the 90s endured a lot of darkness that wasn’t always exposed in its entirety. Aside from Fyre herself, several of her famous friends from that time who also grew up in front of the camera feature in the documentary. Here is what we know about Kid 90. 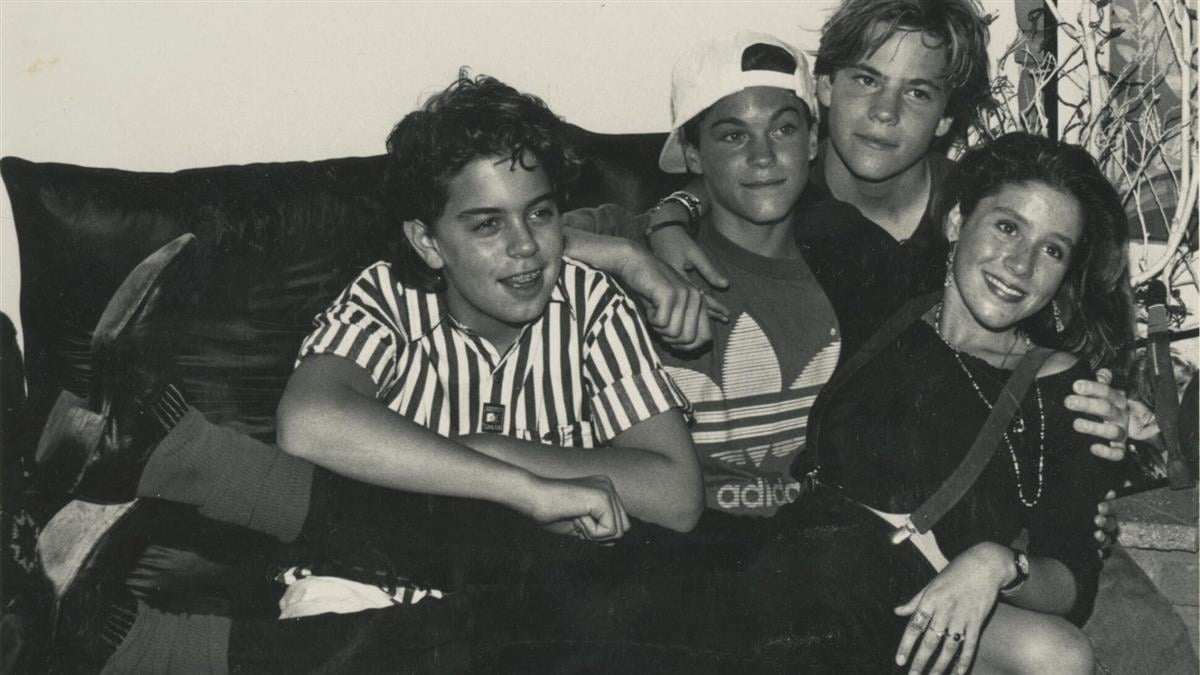 Frye says that during her adolescence in Hollywood, she carried a camera with her everywhere. There was no social media like exists now so the famous teens of the 90s were less concerned with being caught on camera doing something that might land them in trouble. Frye holds little back about her adolescence in Kid 90.

At a young adolescent age, Frye developed serious body image issues. She was labeled by the media as Punky Boobster because her breasts popped out so much so quickly. By the time she was just sixteen-years-old, she had already had a breast reduction.

In the documentary, Frye says grown men in the industry sexualized her from an inappropriately young age. She was often treated far more like a grown woman than a child. 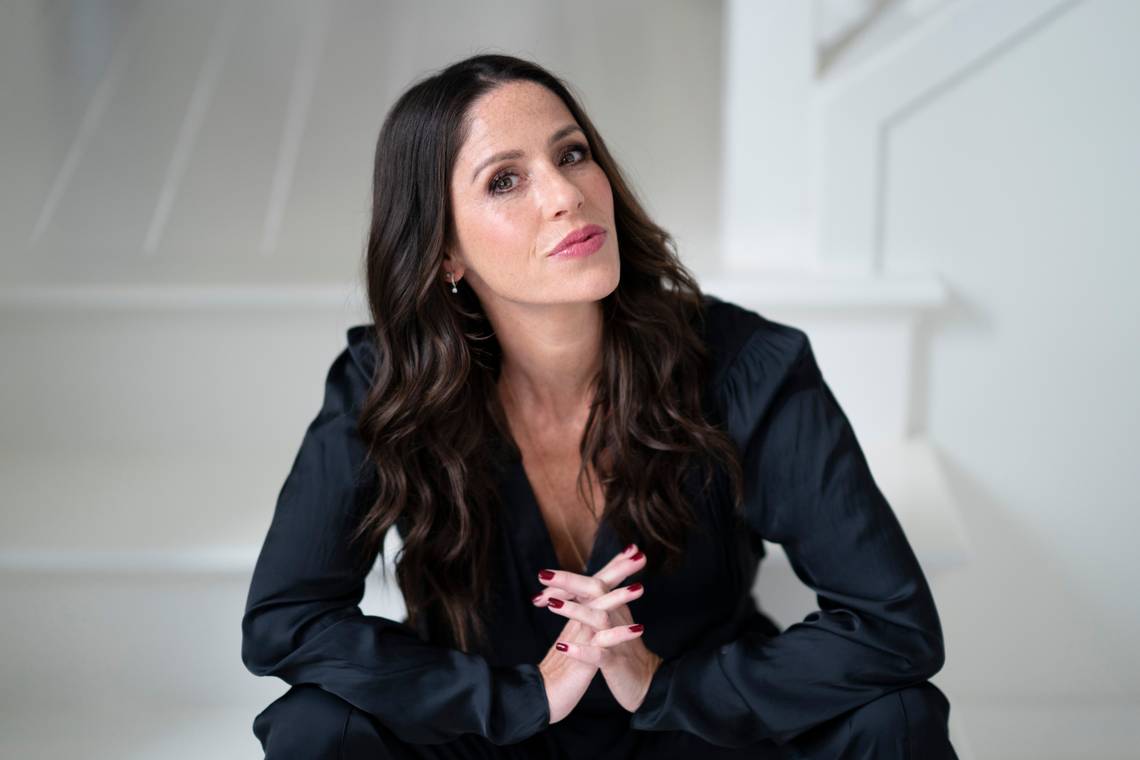 She touches on her relationship with Charlie Sheen, who she dubs as her “Mr. Big”. Frye admits that she lost her virginity to Charlie Sheen when she was eighteen-years-old. At the time, he was twenty-nine. To this day, Frye speaks well of Sheen and says the two remain in touch.

Frye also recounts an experience where a man forced himself on her, and another experiences where she was drugged with date rape drugs. Frye has no memories of that evening, but makes it clear that she wasn’t under the influence of alcohol on that particular day.

Despite her success as a child actor, Frye did eventually venture into other things. She directed a couple of things, but she ended up marrying a television producer and having four children. She then opened an eco-clothing children’s clothing store in Los Angeles. She is currently returning to the screen in the Punky Brewster reboot. 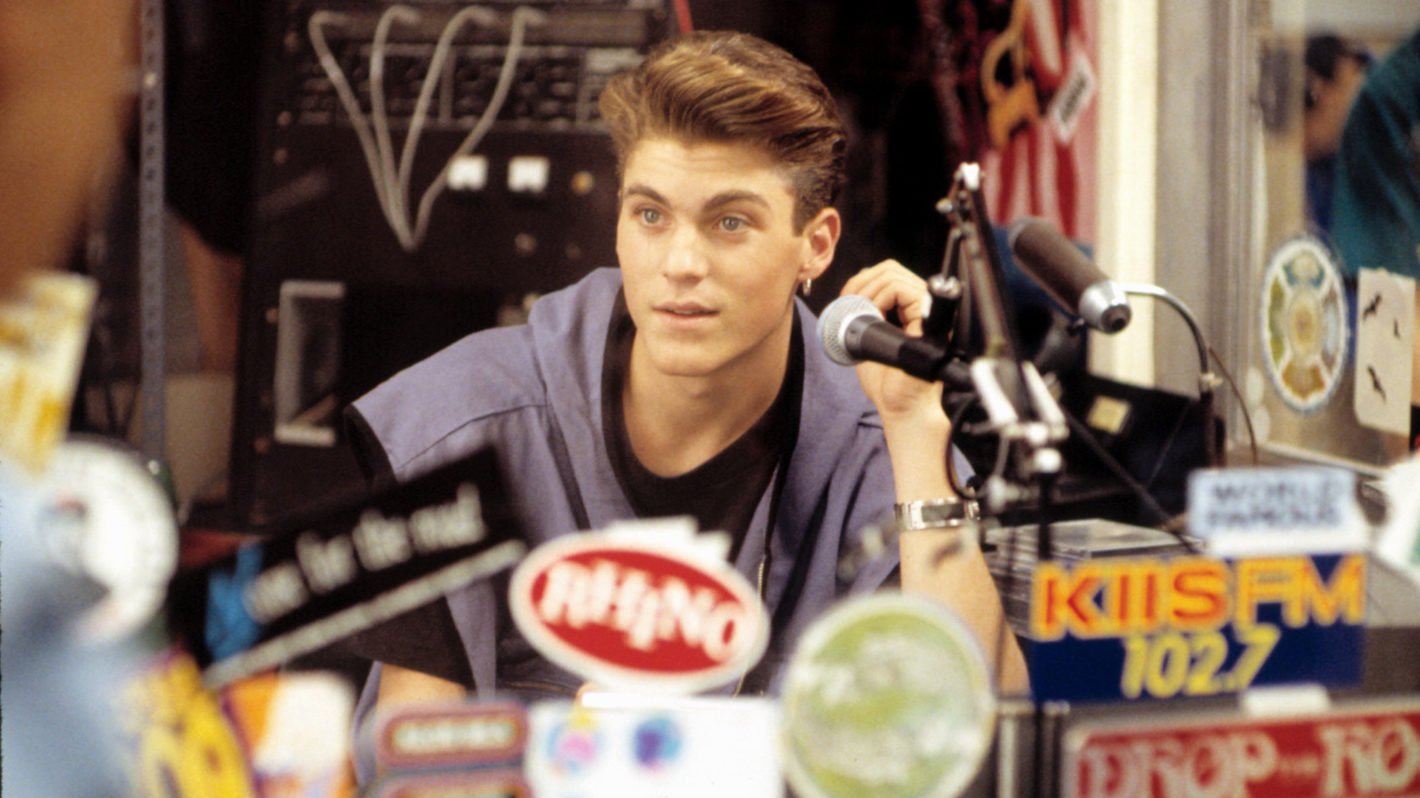 Brian Austin Green was one of the heartthrobs from Beverly Hills 90210. He played David Silver, a character that somewhat resembled Green in real life. Both Silver and Green were deeply influenced by hip-hop music. Like all the other characters of Beverly Hills 90201, Silver was a bit of a mess. In Kid 90 Green says “there were like, 12 kids in the business, so we all knew each other”.

During Kid 90, it is revealed that Green & Frye spent quite a lot of their adolescence together. Frye shares journal entries with viewers about the shenanigans that she and Green would find themselves in. She claims that as they grew older, they drifted apart. Both Green & Frye state that reconnecting over Kid 90 has been a joy.

Green grew up and married Hollywood bombshell, Megan Fox. They married in 2010 and had three children together. The couple filed for divorce in November, 2020. Professionally, over the years Green has been a regular on Terminator: The Sarah Chronicles, Freddie, Wedding Band, and Anger Management. 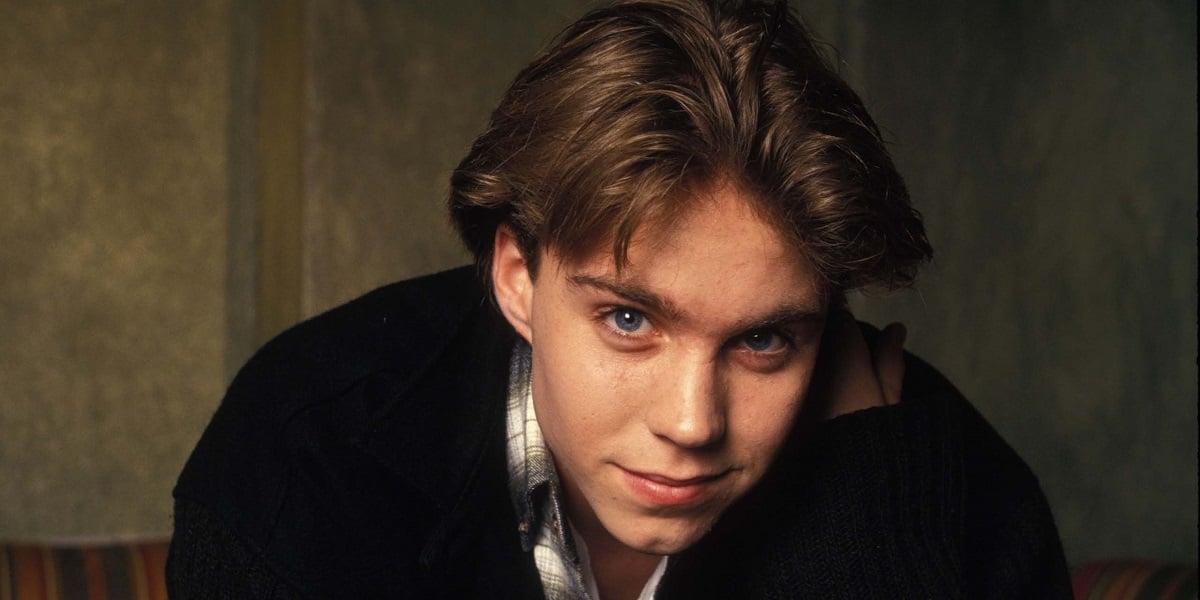 Jonathan Brandis was another constant in Frye’s life at that time. He had a very active career as a child and appeared on shows like The Wonder Years, Blossom, and Saved By The Bell: The College years. However, he was most known for his starring role in Steven Speilberg’s Seaquest DSV. At just twenty-seven years old in 2003, Jonathan Brandis took his own life.

Frye has saved voice mail conversations that she kept from Brandis from their time together during the 1990s. “Jonathan and I would have this funny thing where we would fill up each other’s voicemails. So he would leave me these 20-30 minute messages to fill up the tape on my machine, and then in the last 30 seconds would be him sharing his true feelings,” said Frye in Kid 90.

These moments of Soleil Moon Frye’s life also make it into the documentary. 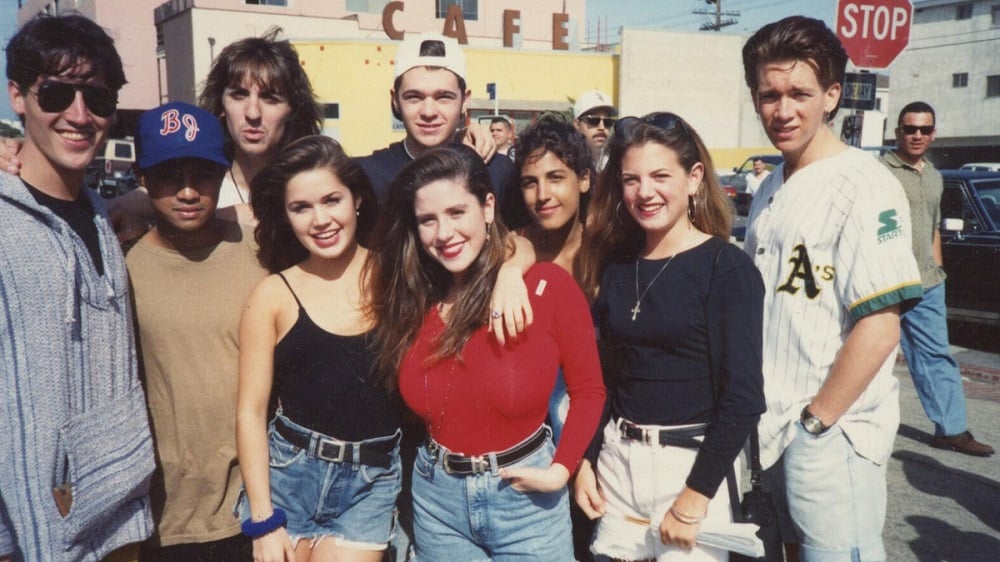 The documentary also features adult interviews with celebrities like David Arquette, Mark-Paul Gosselaar, and Balthazar Getty – all folks that spent time with, or around, Soleil Moon Frye at that time. She also candidly discusses her relationship with her then-boyfriend rapper Danny Boy from House of Pain.

Interestingly enough, because Frye documented so much of her youth in Hollywood on film, she also has footage of prominent actors that don’t appear in the documentary as adults to reflect on their childhood experiences. In a bold move, Frye included footage of these people without first obtaining their consent. 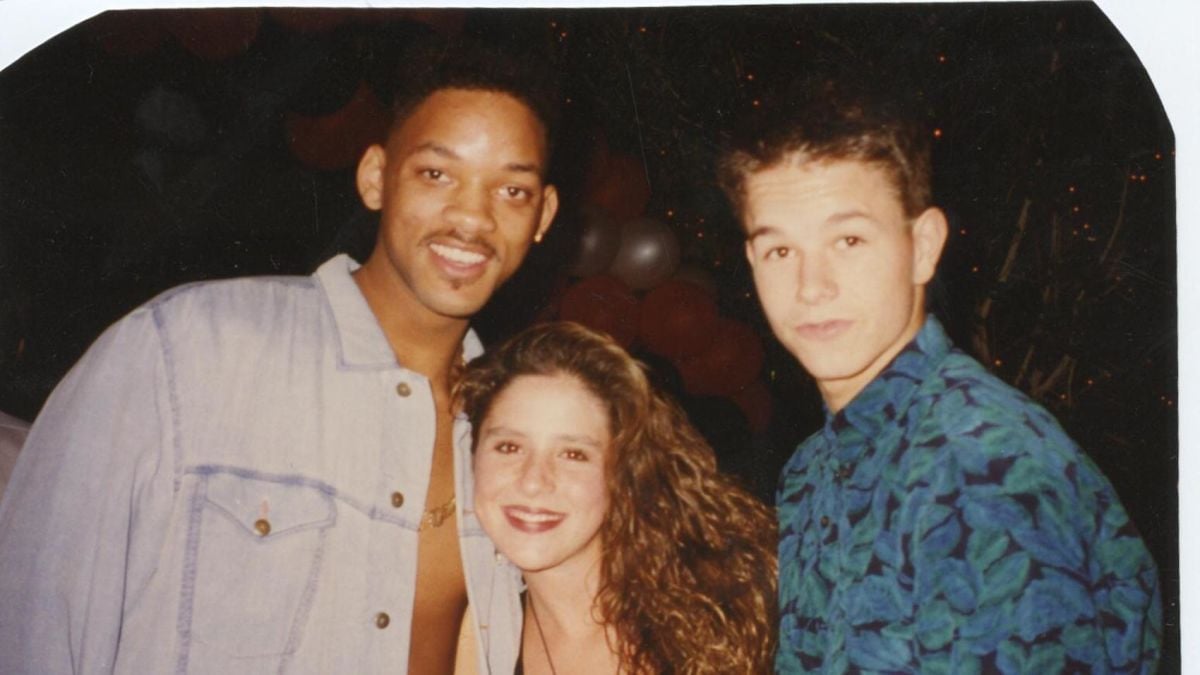 Actors such as Mark Wahlberg, Mario Lopez, and Will Smith are also depicted in Kid 90.

“I hadn’t spoken to everyone [in it],” she said. “But I was always filming and my camera was always exposed, so everyone knew that I was documenting everything. I really felt like I needed to be as honest as possible. I felt like I really needed to share what was there and be authentic to it,” Frye told the New York Post.

Kid 90 is currently available to stream on Hulu.