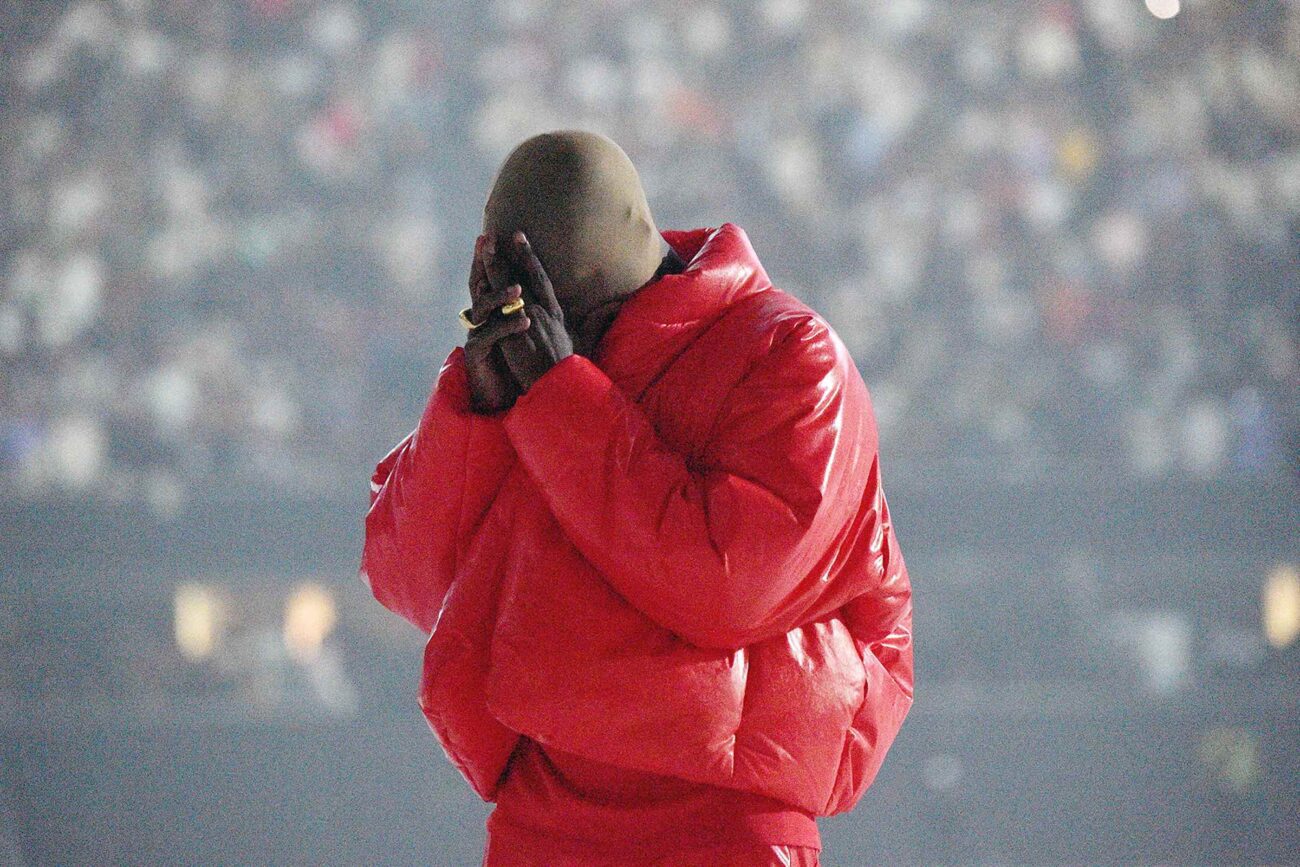 Kayne West has locked himself inside Atlanta’s Mercedes-Benz Stadium and Twitter users are . . . . not surprised. Kayne West announced his intention to stay in the stadium, where he had a bedroom set up, until he finishes his new album Donda, which was meant to drop last week.

Twitter fans are unsure how to take this news from Kayne West. Some are excited to hear that the album will be released soon while others are slightly concerned about his methods to get the album done. Either way, Kayne West fans and skeptics are once again abuzz on Twitter.

*Gives it another poke*.

@kanyewest is Donda album going to be more great Kanye music or another disappointing, musically-manic rant that doesn’t vibe??? We were happy as fans of your music, and unhappy watching you lose yourself..to yourself 🙁

Yeah, at this point, that’s a valid concern.

That’s it. I ain’t showering till @kanyewest drops donda

Stuff like this definitely makes the wait more bearable!

“Even if you’re not ready for the day, it can’t always be night” very deep @kanyewest #DONDA pic.twitter.com/Kl3B0YpVyD

Trust us, better that than nothing at all.

Have any other fun Twitter reactions to Kayne West’s latest announcement? Drop them below in the comments before the album finally drops!