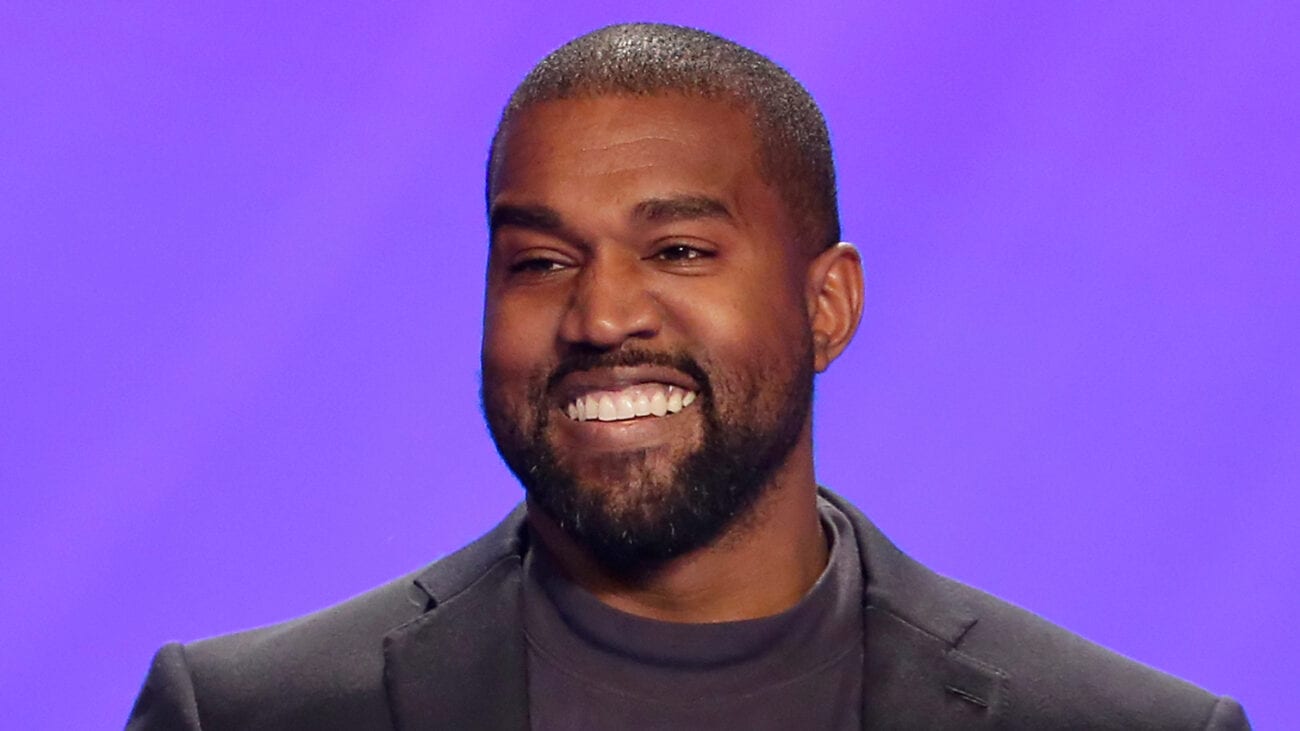 Has Kanye West already moved on from Kim K? Peek at Twitter’s reaction

Kanye West is lighting up headlines today, and not just because the man turned forty-four years old yesterday. When Kanye & Kim officially split earlier this year, and news of Kim’s filing for divorce hit publications in March, fans of the couple became enthralled with the break-up drama. Lucky for them, a healthy dose of tea was poured this week with news of Kanye’s new flame.

People reported today that Kanye West & Irina Shayk, a Russian model & actress, are seeing each other after pictures of the two surfaced creating a firestorm of rumors. The new relationship comes only a few months after West’s split with Kim Kardashian, and as you might have guessed, Twitter had plenty to say. Check out some of the hottest Twitter reactions to Kanye Kest and his new boo, which we’ve gathered below.

Not everyone is super stoked about the latest greatest love affair coming from Kanye West. Some took to Twitter to air their grievances, while others like this user simply laid out their shock & awe.

This Twitter user compared Kim’s post-breakup actions to Kayne’s, and it’s pretty obvious whose side they’re on.

kim talking about love you for life meanwhile kanye is in france with irina shayk. men make me sick. 😭

Kim’s warm post-break-up response obviously struck a chord with lots of fans on Twitter, and this user had an almost identical tweet to the latter one we posted – the hive mind is real.

Some users think Irina Shayk might take Kanye’s money when he’s in need (get it?), and this user went to far as to air out her former famous (more than) friends. Maybe she just has a thing for rich guys?

Kanye rebounding from Kim K with Irina Shayk, is back to wearing full masks & Nikes.

Is this the return of Yeezy?pic.twitter.com/aNawa7gnFx

Not everyone on Twitter is on Kim’s side, and some took to the app to show how happy they are for Kanye West. This user thinks the new relationship may be a sign of good times for all things Kanye.

This user quoted one of Kanye’s lines from “Christian Dior Denim Flow”, which seems to have, uh, predicted his recent link up with Shayk. We can’t knock the hustle.

Kanye West & Irina Shayk went out together to celebrate his birthday
Don't play with a dude heart it's flexible pic.twitter.com/D06HpSIdJa

This user is clearly forever on team Kanye, and they say Kim shouldn’t have played with fire if she didn’t want to get burned.

Kanye West and Irina Shayk. My favourite rapper and my favourite model… I remember when I was like, a child; an adolescent or something, and I heard about him and Amber Rose and cried during a hair apt. But it’s okay because the hairdresser was my mum

Finally, some folks are simply all for the new relationship, and have quickly joined team Shaykye. This user says it’s their ideal matchup.

Irina Shayk and Kanye… I'm surprised but also they kind of make sense?

This tweet displays the opposite of most reactions to Kanye’s new boo. Makes sense if you think about it.

We leave you with this Twitter reaction to the Kanye West drama, which cuts right to the point. Forget about the tea – when does the album drop?

The question is simple: Kim or Irina? Answer below!