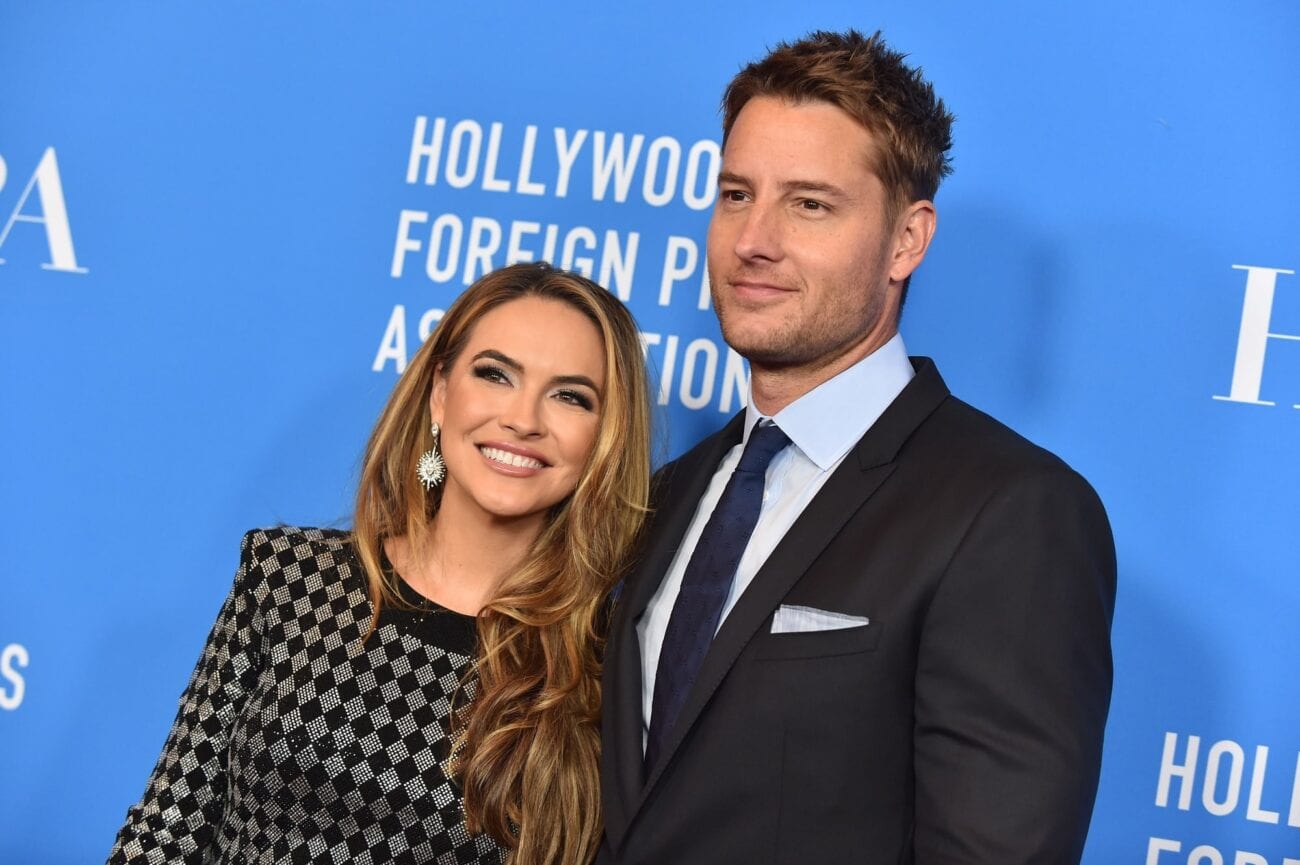 Has Justin Hartley reacted to his ex-wife’s new romantic relationship?

Chrishell Stause & Justin Hartley filed for divorce in November 2019. The marriage lasted two years, and the couple told the public it was over due to “irreconcilable differences”. In an interview with Page Six, Chrishell Stause’s Selling Sunset costar Christine Quinn stated: “We all just thought maybe they were having communication problems for a while.” 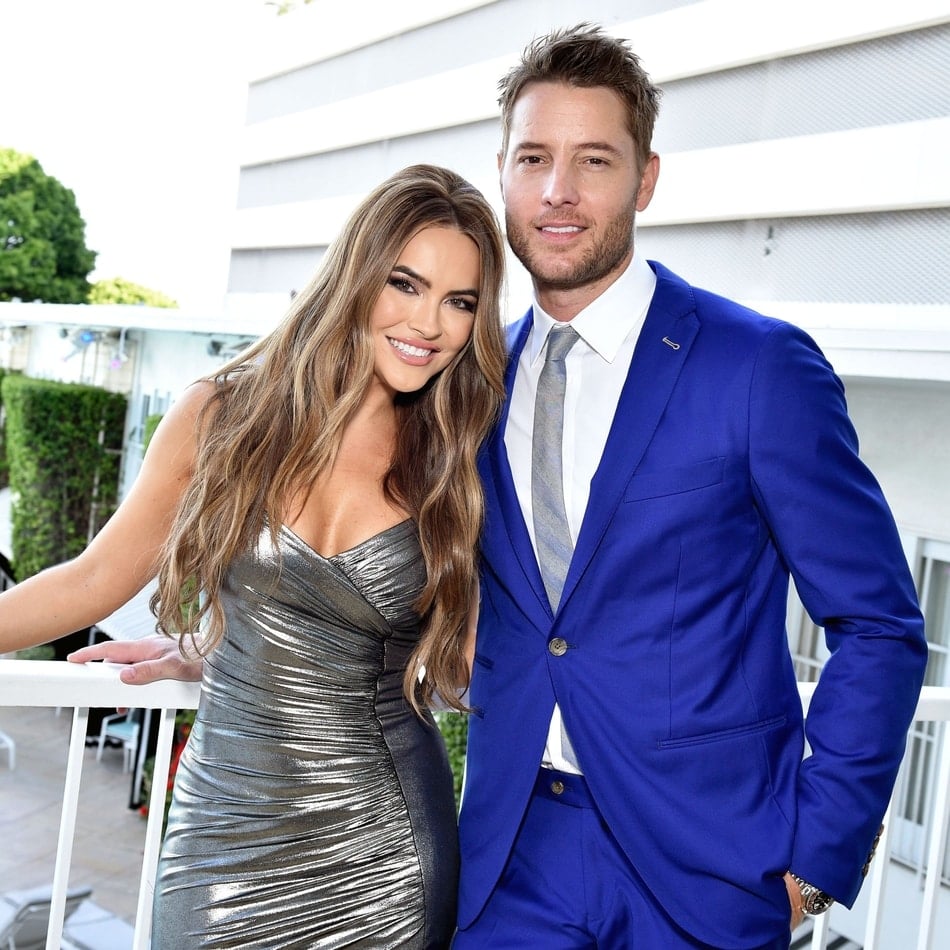 USA Today reported Justin Hartley told Chrishell Stause their marriage was over via text. On Selling Sunset, Stause spoke to her friend Mary Fitzgerald about her divorce crying, “I found out because he texted me”. Hartley apparently sent Stause the breakup text right before their divorce became public.

With Justin Hartley promoting his latest season of This Is Us, Chrishell Stause has been thriving after appearing on Dancing With the Stars season 29 and the recent filming of Selling Sunset’s latest season.

Chrishell Stause told People in September 2020, “maybe you could meet your person through an Instagram DM,” We believe Stause might have found the “Instagram DM” that she has been waiting for. 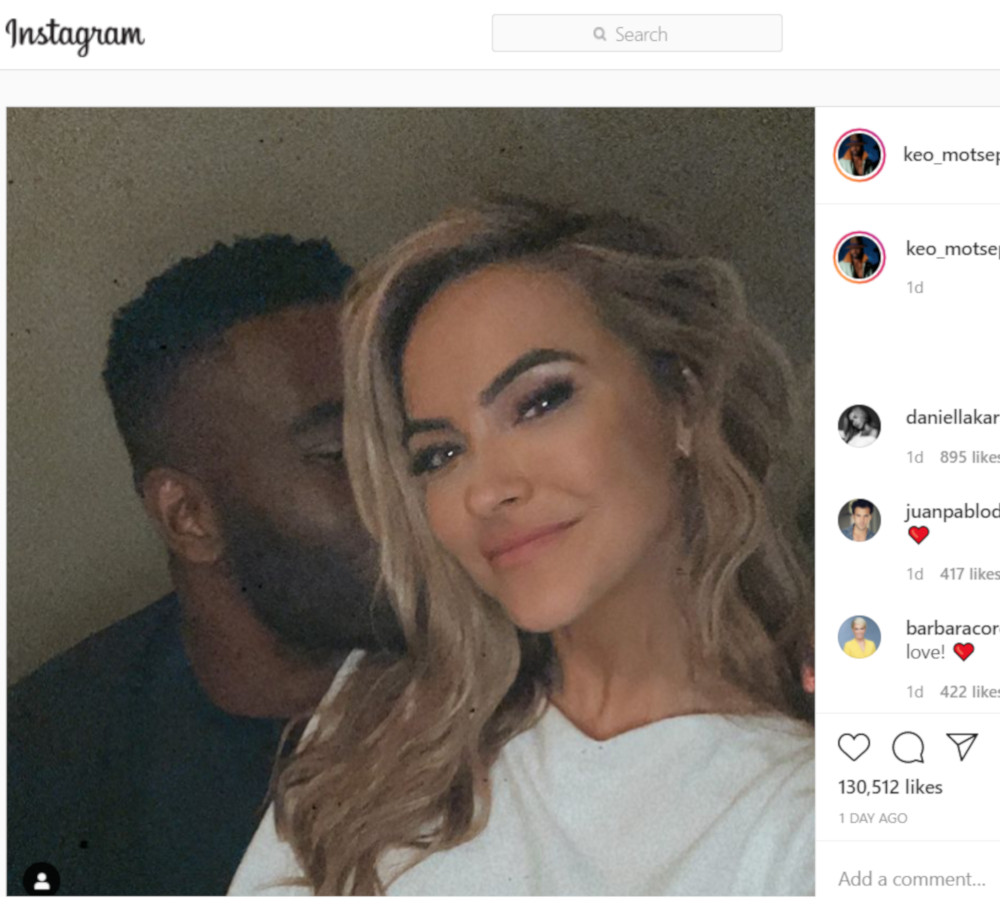 Chrishell Stause’s recent divorce has blown over and she has definitely moved on. On December 3, Dancing With the Stars pro dancer Keo Motsepe danced his way into Stause’s heart and our Instagram feed.

According to Good Housekeeping, Keo Motsepe posted a picture of himself cuddling the recent divorcee, Chrishell Stause on his Instagram page. Motsepe also posted a video surprising his girlfriend on his Instagram Story with the caption “I will always make you smile.” Can they get any cuter? 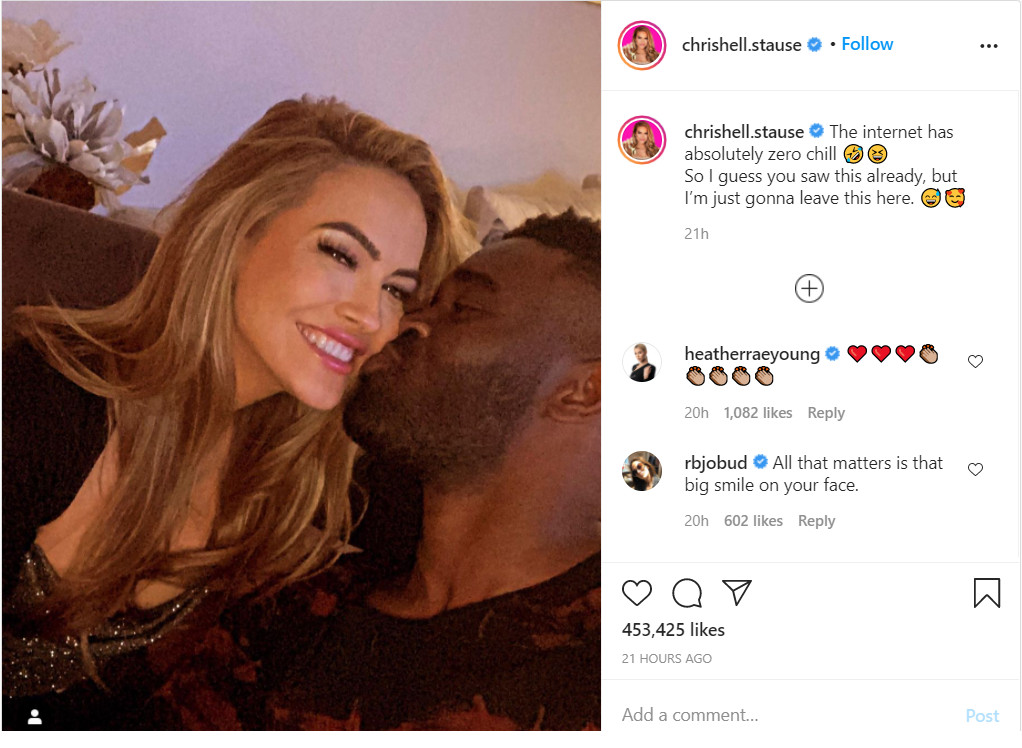 About the new couple

The Dancing With the Stars Pro, Keo Motsepe (31) from Pretoria, South Africa is much younger than Chrishell Stause (39), yet Motsepe knows how it feels to be in the limelight According to People, the African dancer had his debut on the ABC competition series in 2014 during season 19.

People reported Chrishell Stause also had her moment to shine on Instagram when she posted the same picture with Keo Motsepe. Stause added the spicy caption, “The internet has absolutely zero chill. So I guess you saw this already, but I’m gonna leave this here.”

Chrishell Stause, Kaitlyn Bristowe and boyfriend Jason Tartick had an Instagram Live on Thursday, December 3rd. The former winner of Dancing With the Stars, Bristowe asked Stause about her new relationship with Keo Motsepe as Bristowe said she was  “rooting” for the couple from the very beginning. Stause expressed how “grateful” she is for this new chapter in her life. 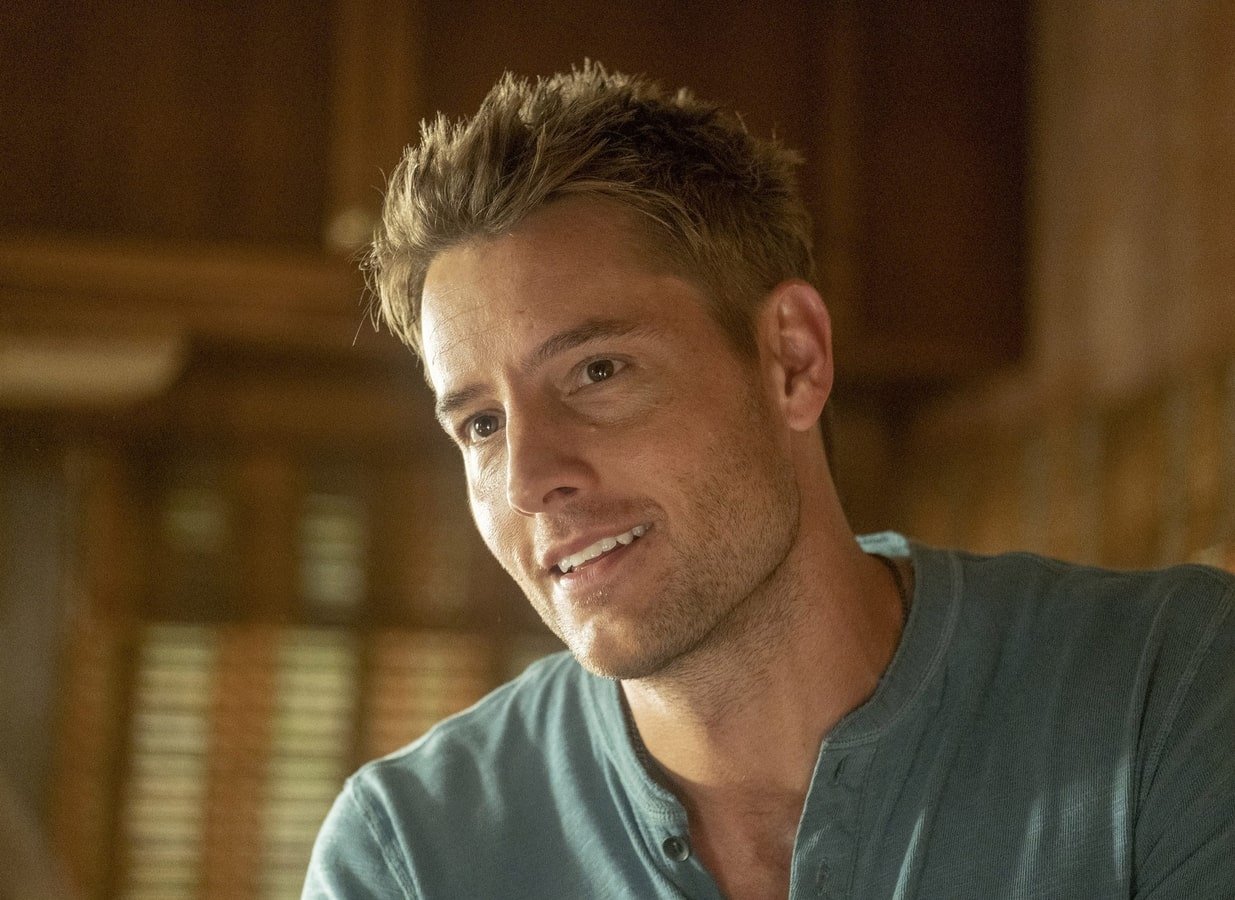 This Is Us star Justin Hartley hasn’t commented on the recent Instagram posts, but from his last statement to the press, we know he probably won’t be keen to say much. In an interview with Bevy Smith on Radio Andy, Hartley stated “I caution my daughter on this all the time. I tell her, ‘You really can’t just believe something because you read it’”.

Justin Hartley told Bevy Smith. “I’ve also sort of always had this view that, I will have a public life, but I will be very private about my personal affairs.” With this statement back in October 2020, we do not think fans will be getting any comments or information out of Hartley any time soon.

Women’s Health Magazine reported Justin Hartley & Chrishell Stause had separated before their divorce on July 8th 2019. Hartley has had his fair share of marriage blows as he was previously married to actress Lindsay Korman between 2004 & 2012. Korman & Hartley also share a teenage daughter named Isabella Justice Hartley.

Although Chrishell Stause didn’t win Dancing With the Stars, she definitely won Keo Motsepe’s heart and our likes. We wish this fresh new couple the best and cannot wait for more Instagram posts!