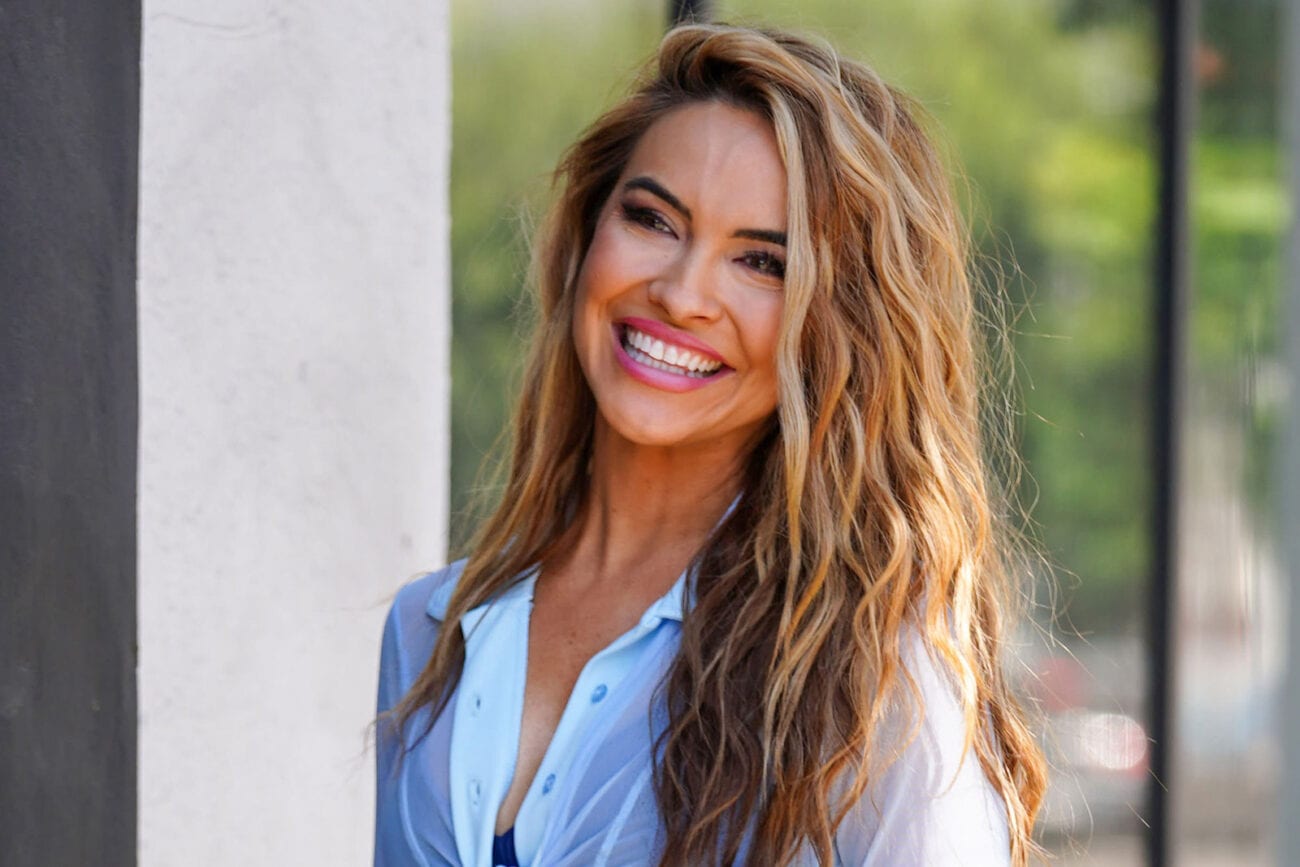 After her heartbreaking public divorce, we can all agree Selling Sunset’s Chrishell Stause deserves nothing but happiness. Thankfully, it looks like she might have found it. Rumors were just confirmed that Chrishell Stause has a new man in her life.

Want all the tea on Chrishell Stause’s new boo? We’ve got you covered. Here are all the details on Stause’s new relationship. 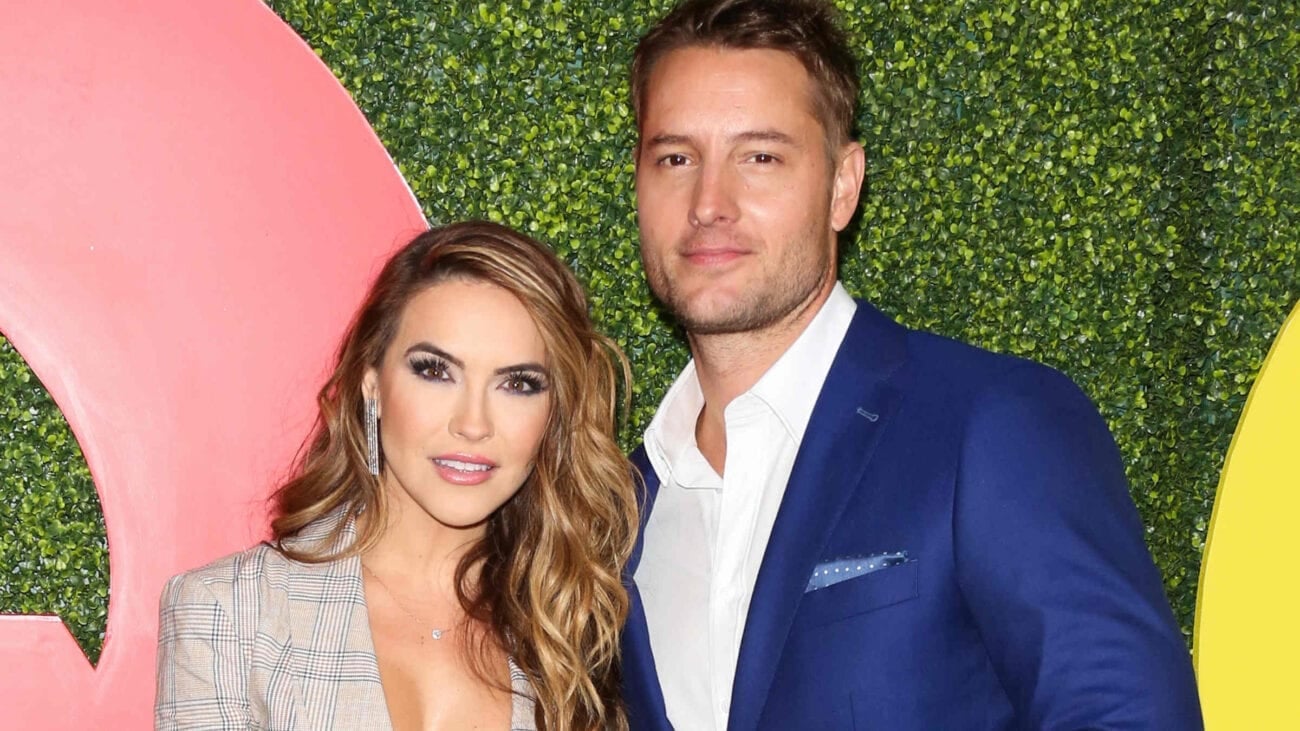 Chrishell Stause, who recently competed in season 29 of Dancing With the Stars, seems to have found love again with her castmate Keo Motsepe. Motsepe is a South African dancer who specializes in Latin & Ballroom dancing. He’s also the first Black pro dancer on the show.

Another source backed the claims up. “Everyone has been so supportive of their relationship. Things have been heating up and they’re very into each other, but it’s not super serious.” The same source also claimed that the two haven’t been holding back in the PDA department. 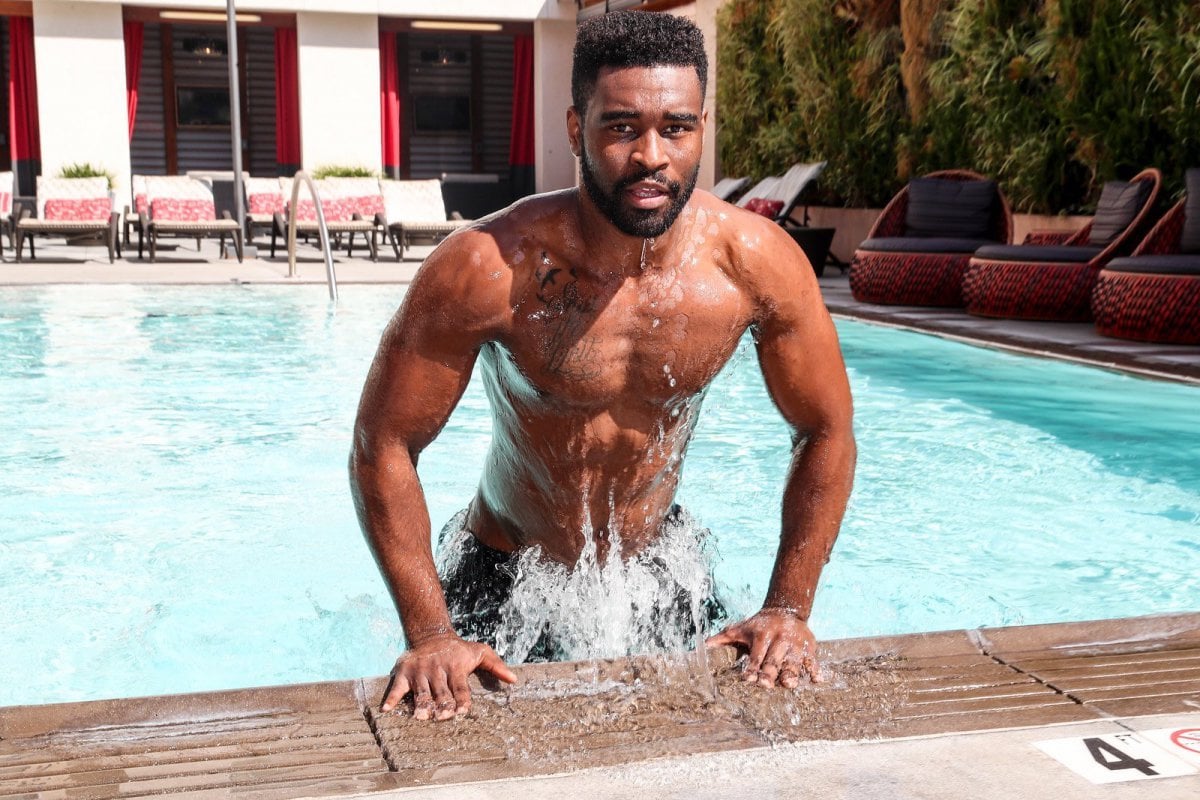 Though cast members may have suspected the romance, it didn’t become official until Wednesday night, when Motsepe posted a pic of him & Chrishell Stause on his Instagram story. The pic shows Motsepe kissing the side of Stause’s head. And, if that wasn’t convincing enough, Motsepe captioned the pic with a heart. Cute!

Motsepe didn’t stop there with the posting – he also put out a video of him sitting next to Stause. He captioned it: “I will always make you smile.” Ugh. Could they get any cuter?!

Earlier in the day, Motsepe had also posted a photo of them working out together. Couples that exercise together stay together, right? 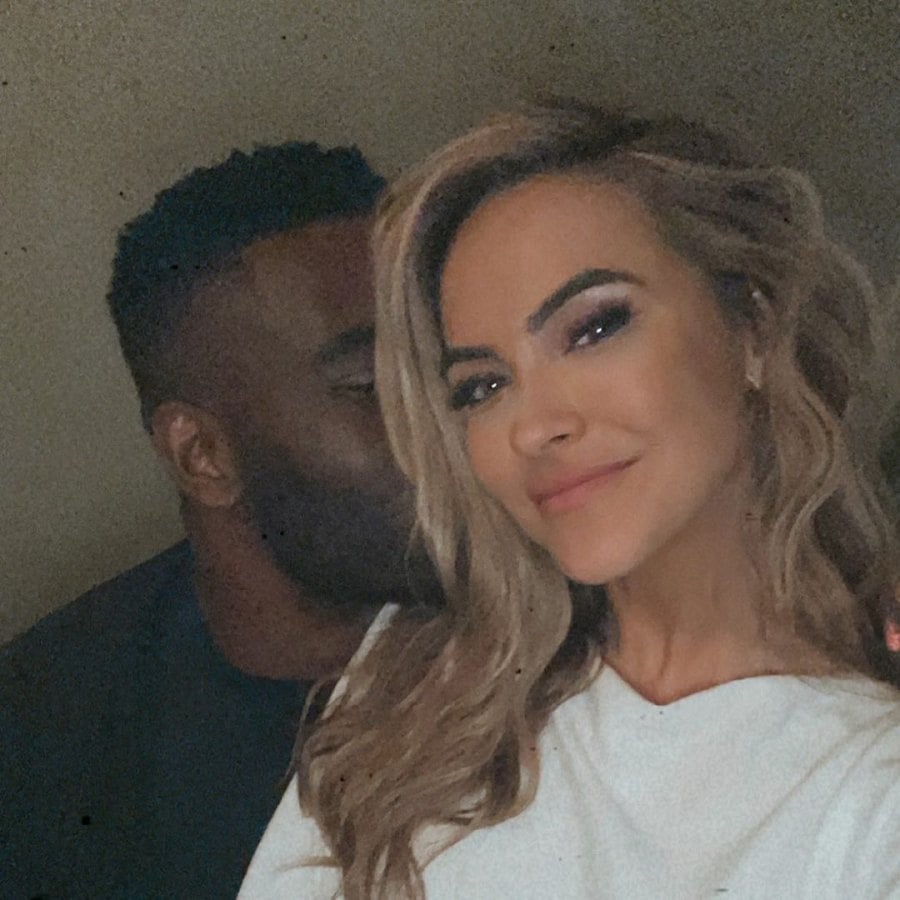 Before her new romance with Mostepe became public, rumors circulated about Chrishell Stause and her Dancing With the Stars partner Gleb Savchenko. Savchenko & his wife Elena had just called it quits after fourteen years of marriage, leading some fans to assume Stause was behind it.

As soon as they arose, Chrishell Stause shot those rumors down: “I am so saddened about the news of Gleb and Elena’s split,” she wrote on her Instagram story. “It is unfortunate that this has caused rumor to swirl about my personal life. Having gone through a public split myself, I would not wish this on anyone.” 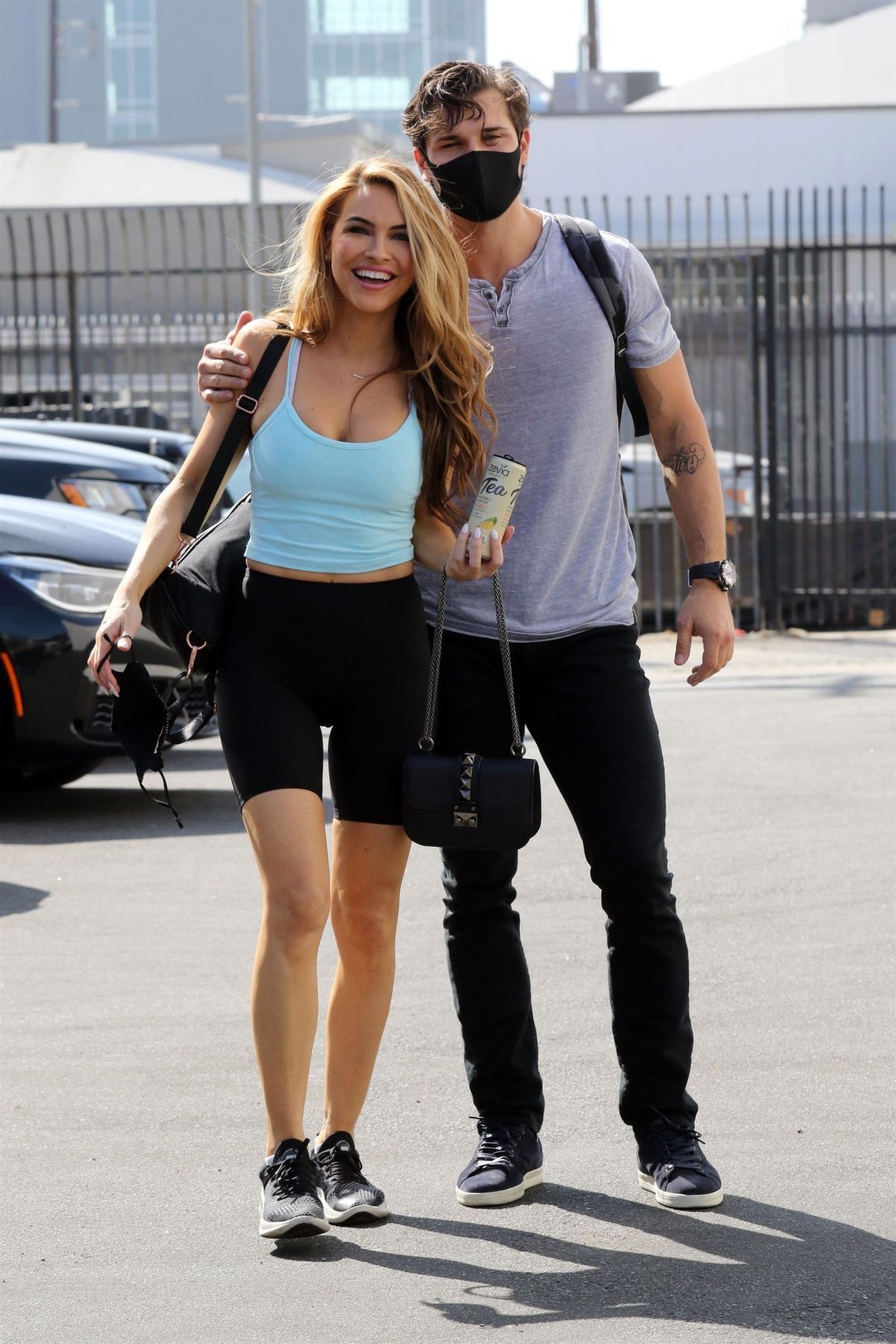 Chrishell Stause continued: “As you can imagine, the countless hours of training, and dance rehearsals has created a strong supportive friendship, but nothing more. I wish nothing but the best for both Gleb and Elena during this unfortunate time.”

Indeed, Savchenko offered his support for Chrishell Stause & her new boyfriend on social media, so it looks like these rumors were definitely false. 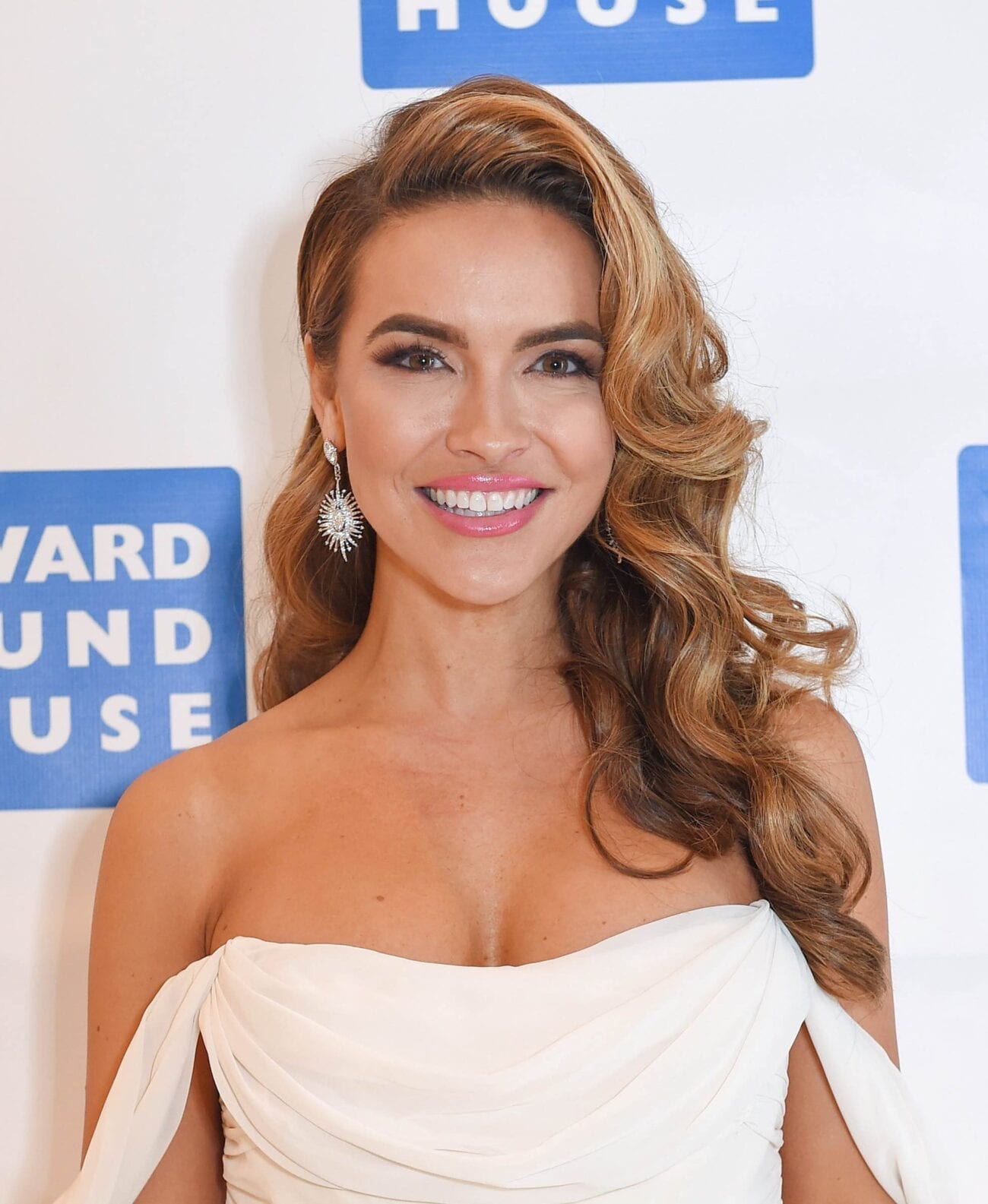 This new romance is especially deserved for Chrishell Stause, as she went through a painful, public divorce around a year ago. In November 2019, while she was filming season 3 of Selling Sunset, Stause got a text from her husband, Justin Hartley, telling her their marriage was over.

Almost immediately, it was a public affair. TMZ first reported the split, and Chrishell Stause was heartbroken. She told Selling Sunset co-star Mary Fitzgerald: “If that’s really what you wanted, there are better ways to go about it. It’s hard, it takes a toll on your self-worth where you just feel that anger, ‘How could you do it this way?’”

After the fact, Chrishell Stause said she didn’t intend on playing the field anytime soon. “To be honest with you, I’m so busy with the show… but I am actually super looking forward to [dating] as soon as this journey’s over.” Well, it looks like that time has finally come, and we couldn’t be happier for Stause.

Are you excited for Chrishell Stause? Do you think her new relationship will last? Let us know in the comments!