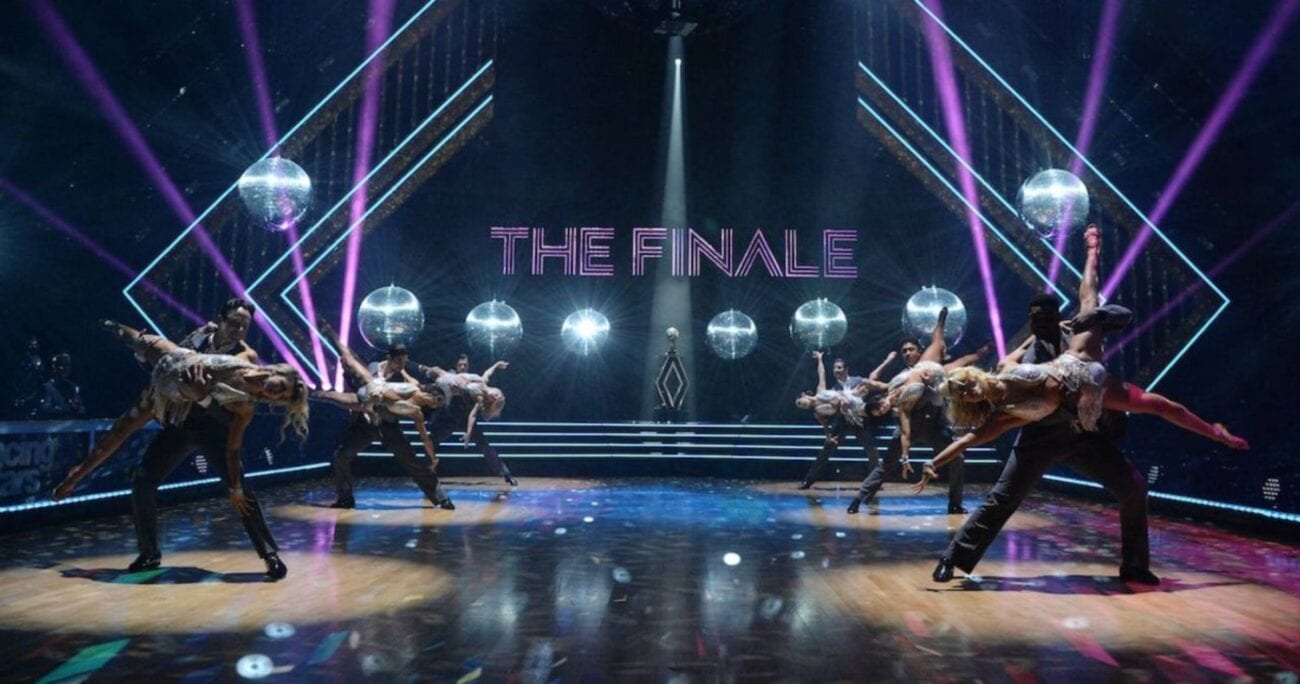 ‘Dancing with the Stars’: Which season 29 pair became the winners?

On Monday, Dancing with the Stars aired its season 29 finale, crowning the winner of the latest competition involving professional dancers & celebrities. This season has had its share of fascinating stories, especially given Tiger King’s Carole Baskin’s participation as a competitor. DWTS provided great entertainment for many in a year when they really needed it.

In the season 29 finale, former “Bachelorette” Kaitlyn Bristowe and her partner Artem Chigvintsev were declared the Mirrorball Champions. Here’s some more information on the finale and how Bristowe & Chigvintsev won. 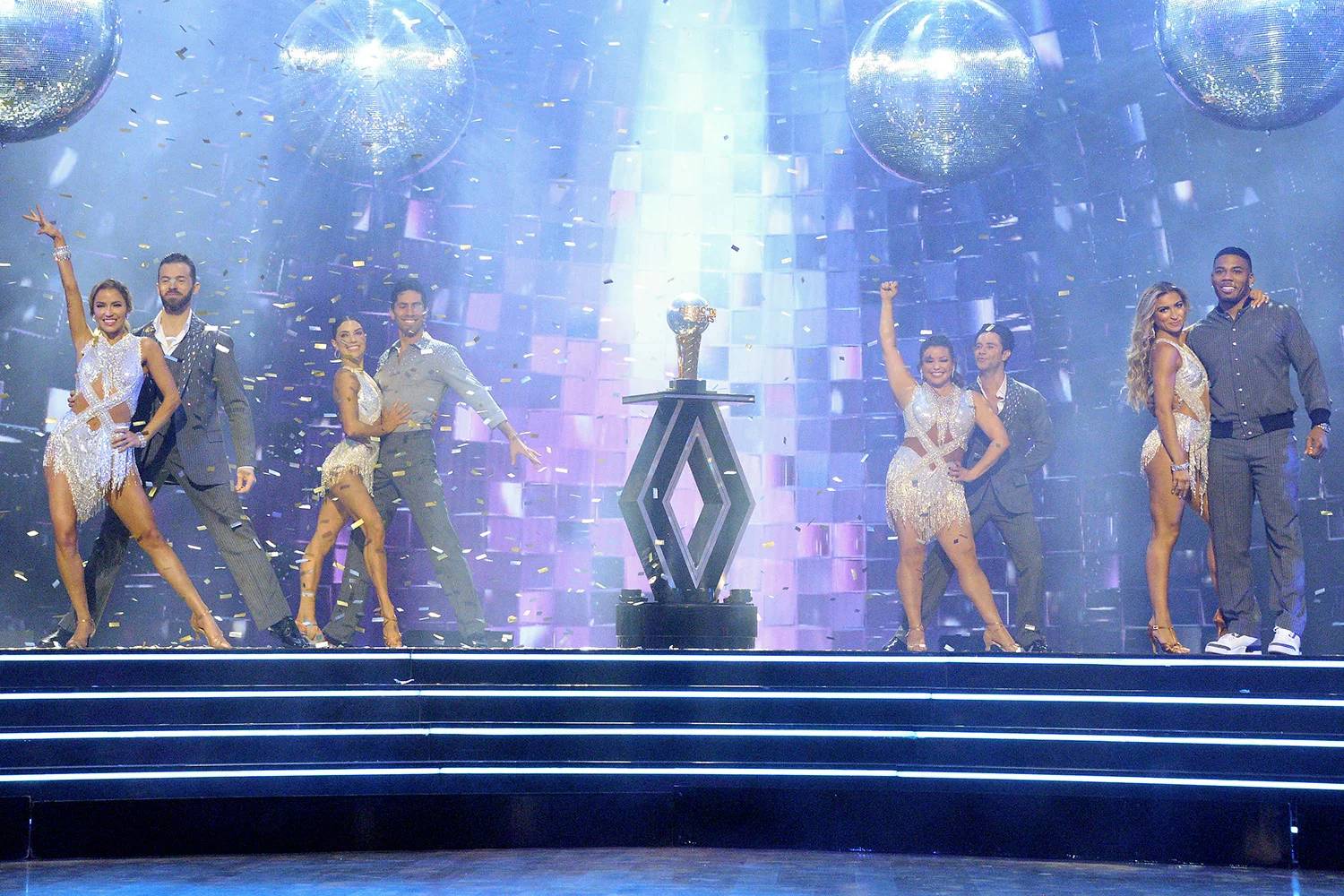 The finale on Nov. 23rd featured the final four couples in the competition: Justina Machado & Sasha Farber, Bristowe & Chigvintsev, Nev Schulman & Jenna Johnson, and Nelly & Daniella Karagach. The night kicked off with all of the professionals dancing to “What a Feeling” by Irene Cara.

Each couple performed two dances. The first couple to perform was Kaitlyn & Artem, who did a repeat of their Argentine tango to “Toxic” by Britney Spears, which earned them a perfect score the first time. The pair received another perfect score; judge Bruno Tonioli was “panting” at the performance. Apparently it was even better the second time around.

Nelly & Daniella performed a repeat of their samba to “Rhythm of the Night” by DeBarge. Bruno called out some technical issues, but he still enjoyed the performance. Judge Carrie Ann Inaba found Nelly’s progress this season proved Dancing with the Stars is more than just technique. The pair received a 27 out of 30 for their performance. 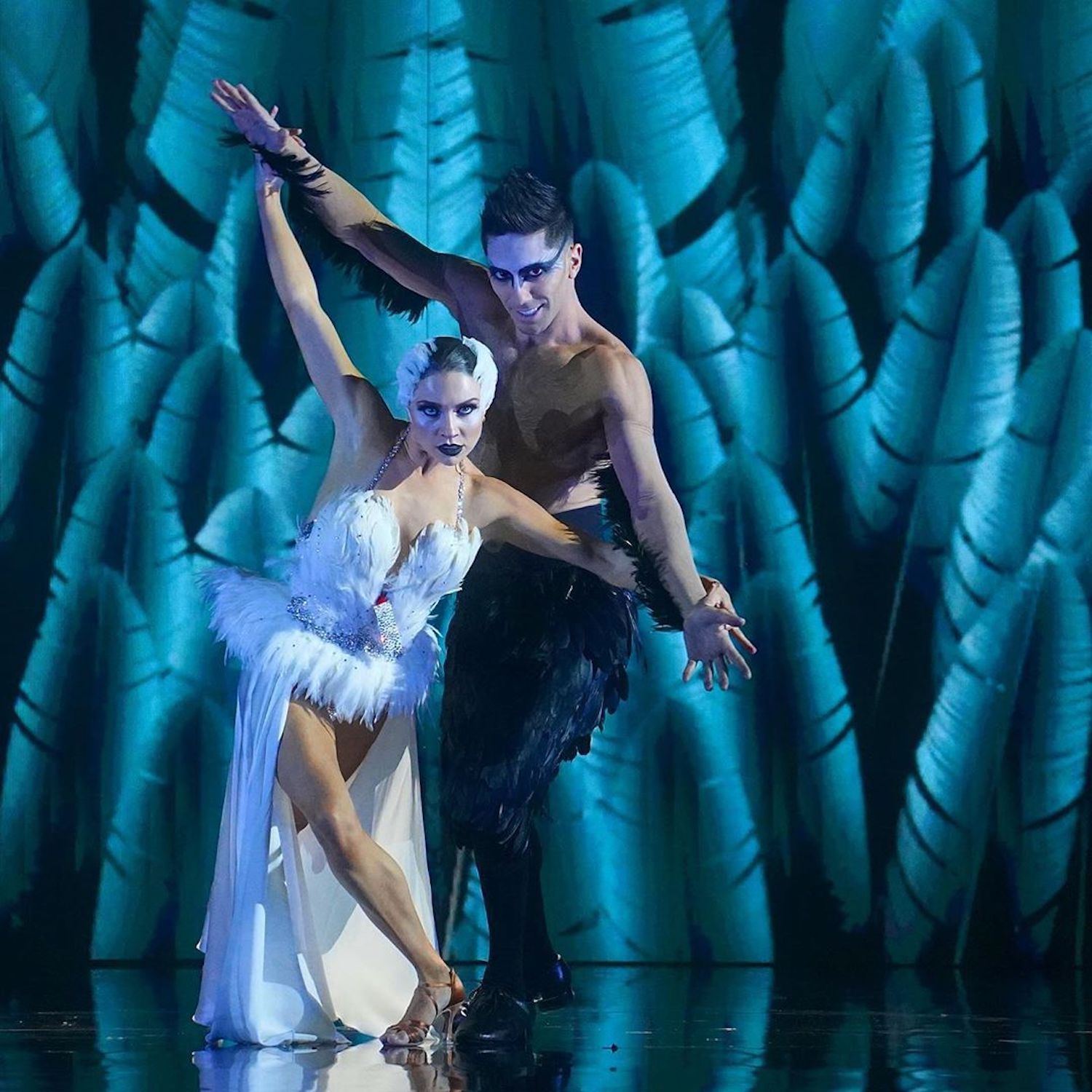 Nev & Jenna repeated their “Swan Lake” paso doble and also received a perfect score for their stunning performance. Judge Derek Hough described them as “fantastic”, and the other judges agreed. Bruno praised how they “created even more dramatic structure” the second time around.

Justina & Sasha, who were saved by the judges the previous week, repeated their cha-cha to “Respect” by Aretha Franklin. Justina took things to the next level by beginning to sing halfway through. The pair received a perfect score; Derek found Justina “sensational to watch.” 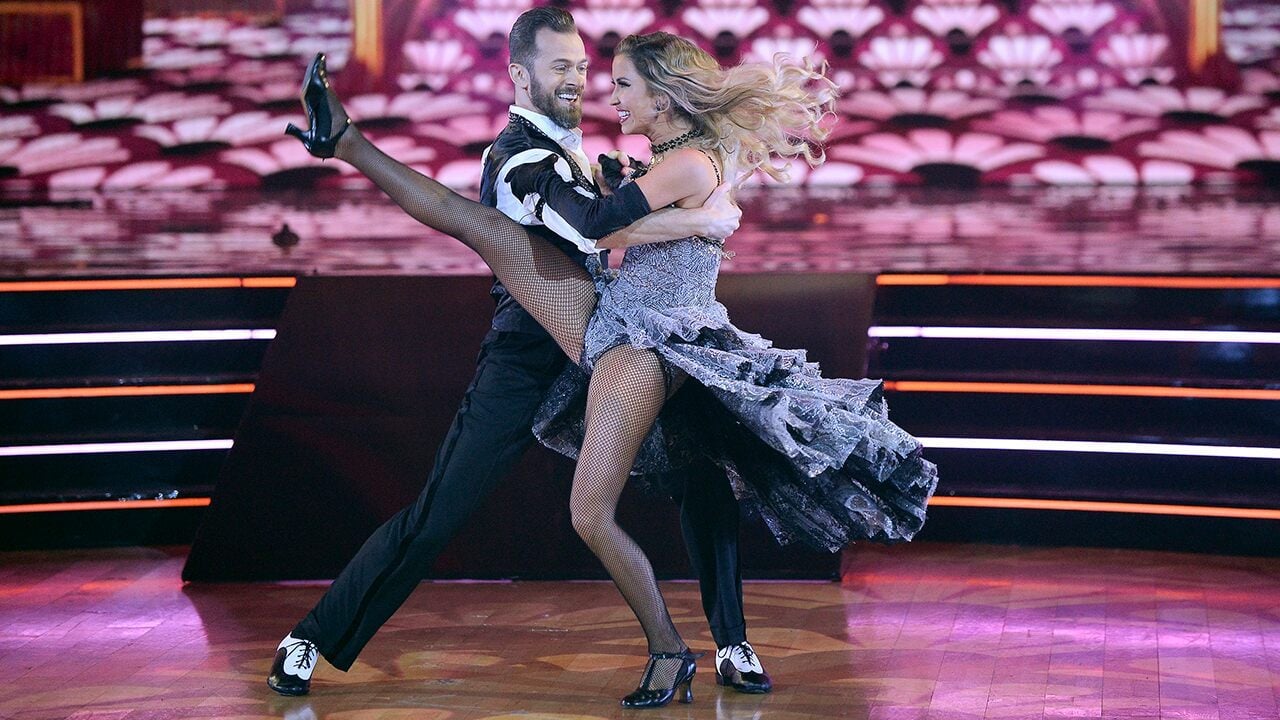 The Dancing with the Stars freestyle performances began with Nelly & Daniella performing their routine to “Savage” by Megan Thee Stallion & “Hypnotize” by The Notorious B.I.G. Bruno thought the performance was perfect for Nelly, while Carrie Ann called it “magical.” 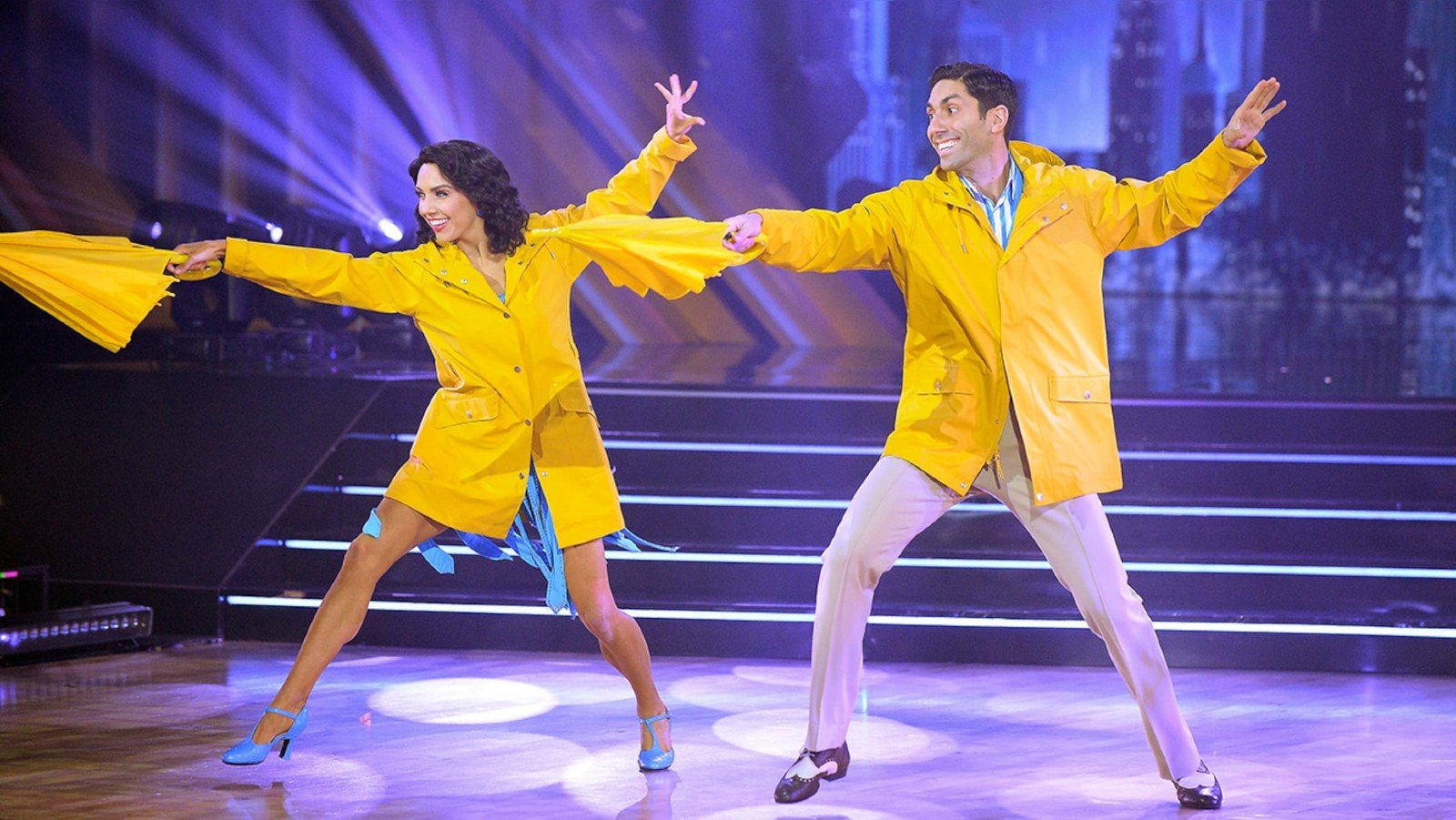 Nev & Jenna performed their routine to “Singin’ in the Rain” by District 78 and received a perfect score from the judges. Derek called Nev a leading man owning the performance. Bruno said he was “not expecting that” and called it “show-stopping”.

The final freestyle of the night was performed by Justina & Sasha, who danced to “Let’s Get Loud” by Jennifer Lopez and “Bamboleo” by The Gypsy Kings. Bruno called it a “celebration of the Latin spirit” and Derek pronounced it the perfect way to finish the night. 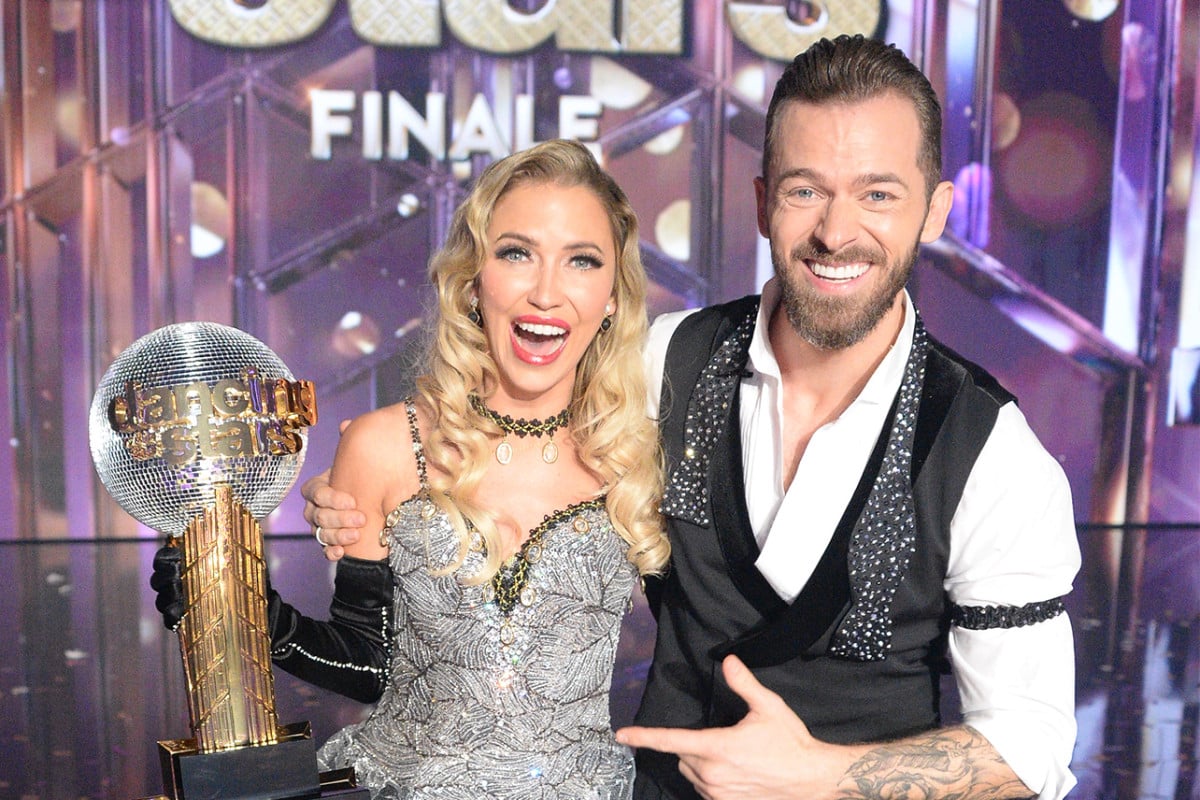 Before the results were announced, Nelly took to the stage and performed a medley of hit songs. Soon afterward the final results for Dancing with the Stars season 29 were announced by host Tyra Banks. Justina & Sasha came in fourth place, Nelly & Daniella came in third, Nev & Jenna second, and Kaitlyn & Artem became the champions.

Dancing with the Stars season 29 had plenty of highlights and the finale was no different. Season 30 should be even bigger and better.