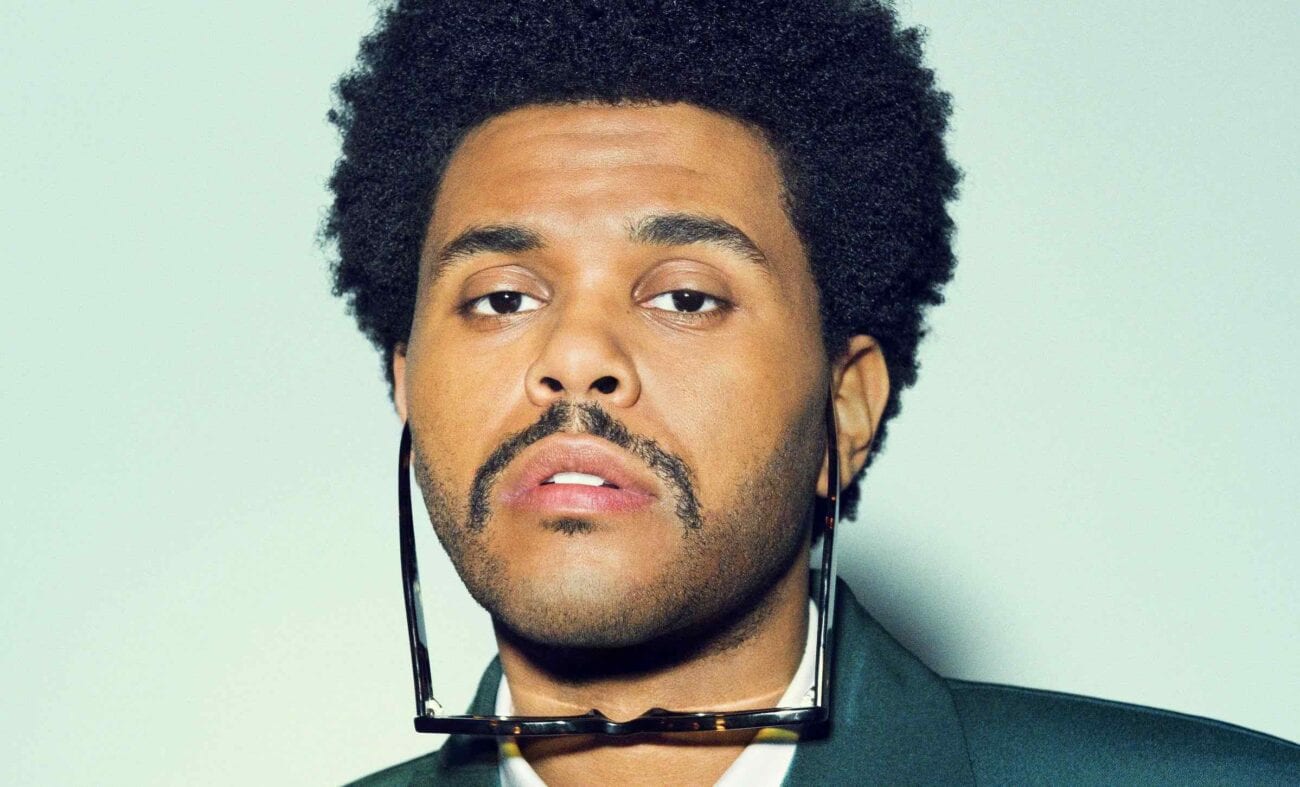 Blinding Lights: Has Angelina Jolie moved on from Brad Pitt with The Weeknd?

In what appears to be the strangest piece of the Brangelina saga to date, Angelina Jolie is making cover story news this week. The latest claims from stans of the iconic couple shockingly bring into the mix (wait for it) The Weeknd.

Yes, folks – The Weeknd & Angelina Jolie were spotted within the same 500 yard radius, and you know what that means – people think they might be dating. It’s what publications are speculating this week, anyway. So is there any truth to the “Blinding Lights” star hooking up with Angie? Is Brad Pitt out of the picture? Take a look at what we found. 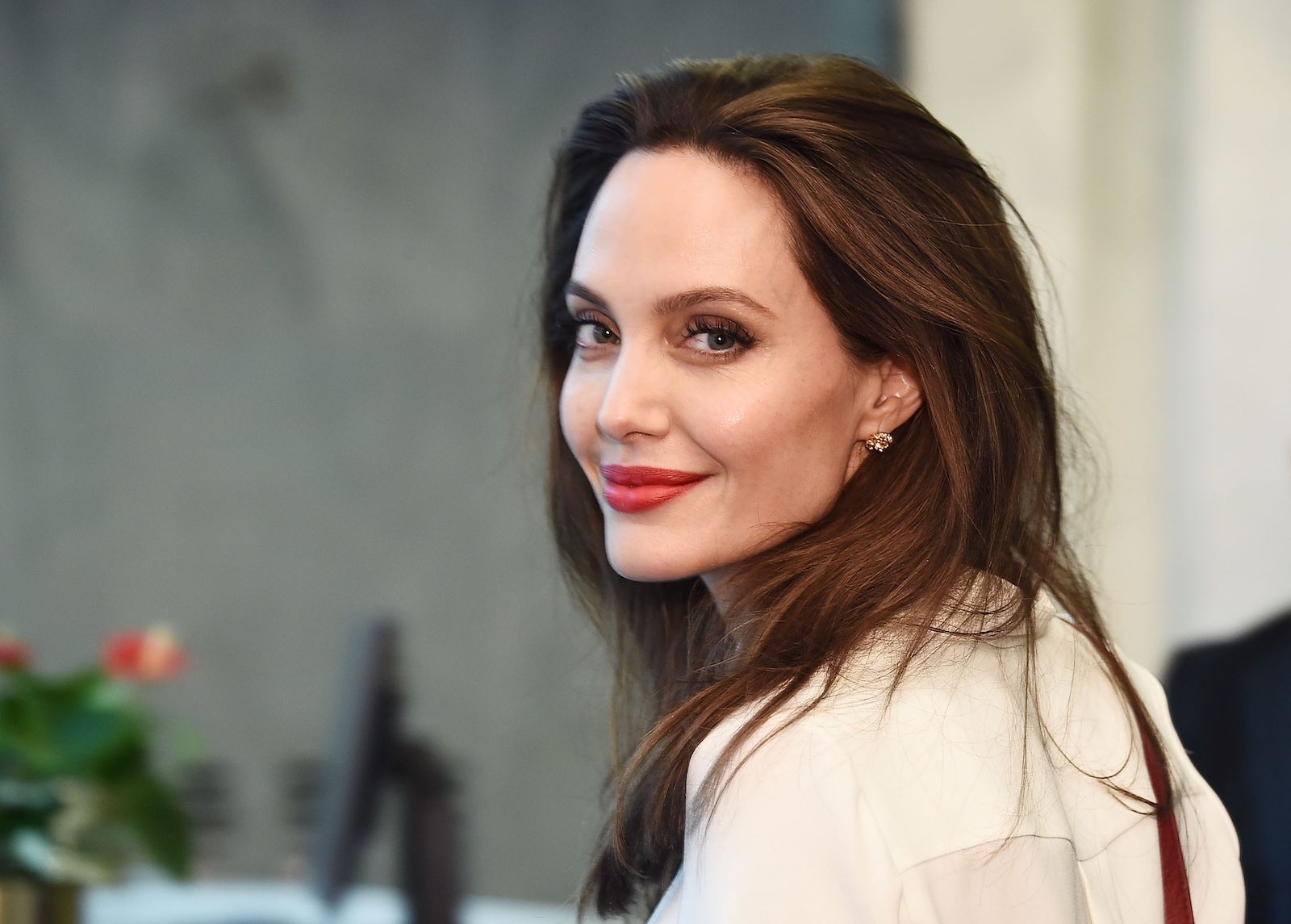 Get to the gig

Extra reported on Monday that The Weeknd & Angelina Jolie were spotted at the same private concert in Los Angeles last week.

The private gig was to see Mustafa, AKA Mustafa the Poet, a Canadian performer from Toronto. The Weeknd is a fellow native of the great white north, and the “Blinding Lights” singer was spotted enjoying Mustafa’s tunes with a group of pals.

Angelina Jolie, on the other hand, is an L.A. native and was seen at the same private concert with her two kids, Zahara & Shiloh. Now, Jolie & The Weeknd weren’t seen rocking out together, so the assumption the two are dating seems a little far fetched. However, the Mustafa concert wasn’t the first place the two were spotted at the same time. 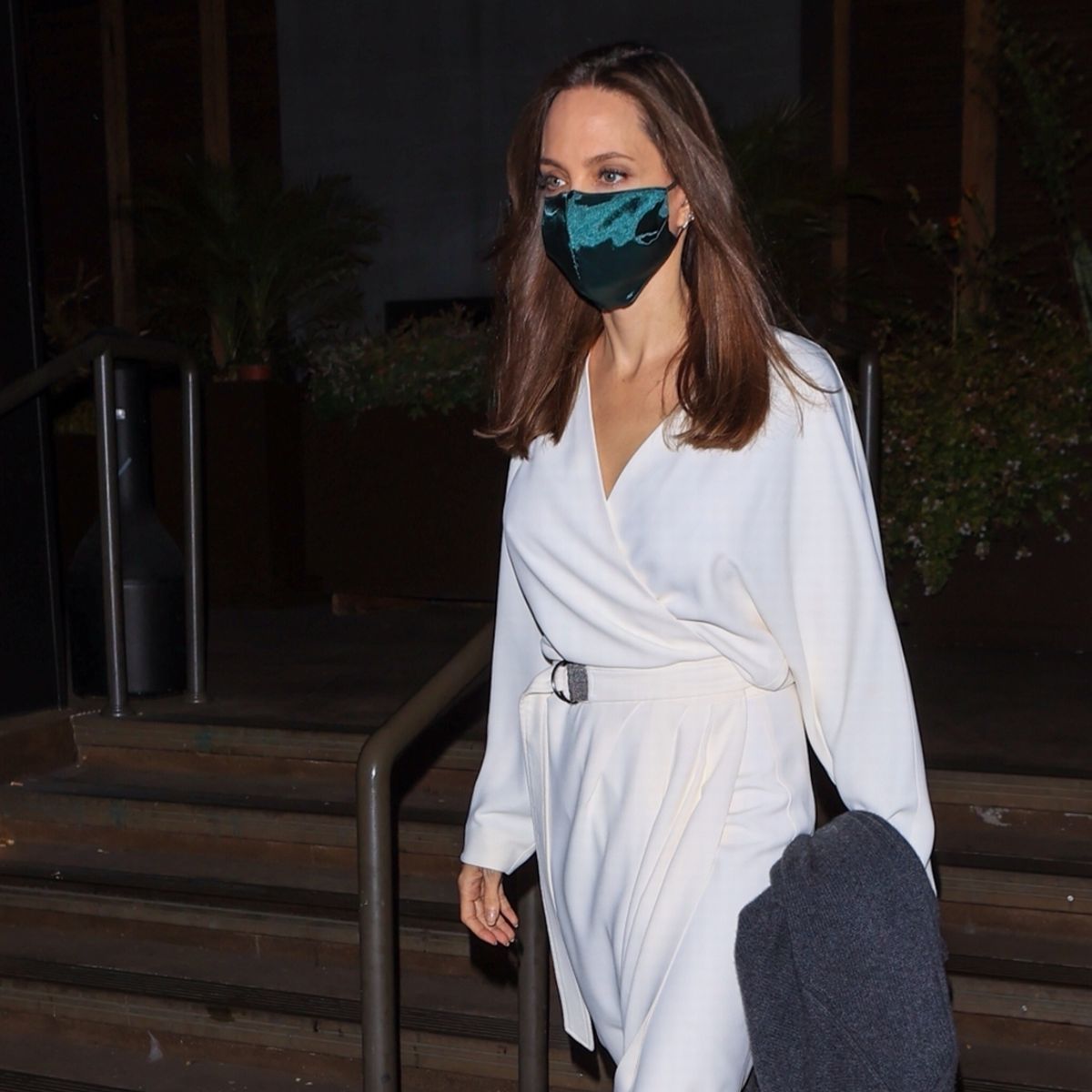 Elle reported on Monday about the recent Jolie & The Weeknd sighting, but explained the two had been seen together before. Reports say the two were spotted having dinner together back in late June.

Giorgio Baldi is said to be a big celebrity hot spot in L.A., and the chic eatery is the spot where the two allegedly dined together. Extra pointed out in their report the two could have just been meeting for a business dinner. At the time the dinner story broke, a source told Page Six Jolie & the “Blinding Lights” singer were “clearly not trying to hide [the dinner]”.

Business isn’t such an unrealistic reason for the two meeting. The Weeknd is co-writing, producing, and starring in a new HBO series called The Idol. With Angelina’s long-standing experience in the movie biz, the Weeknd might have been meeting to get some pointers.

The context of Angelina Jolie & The Weeknd’s dinner might still remain a mystery, but folks prying into the story found some other ways to connect the two stars. The two have an overlap in their charity work. 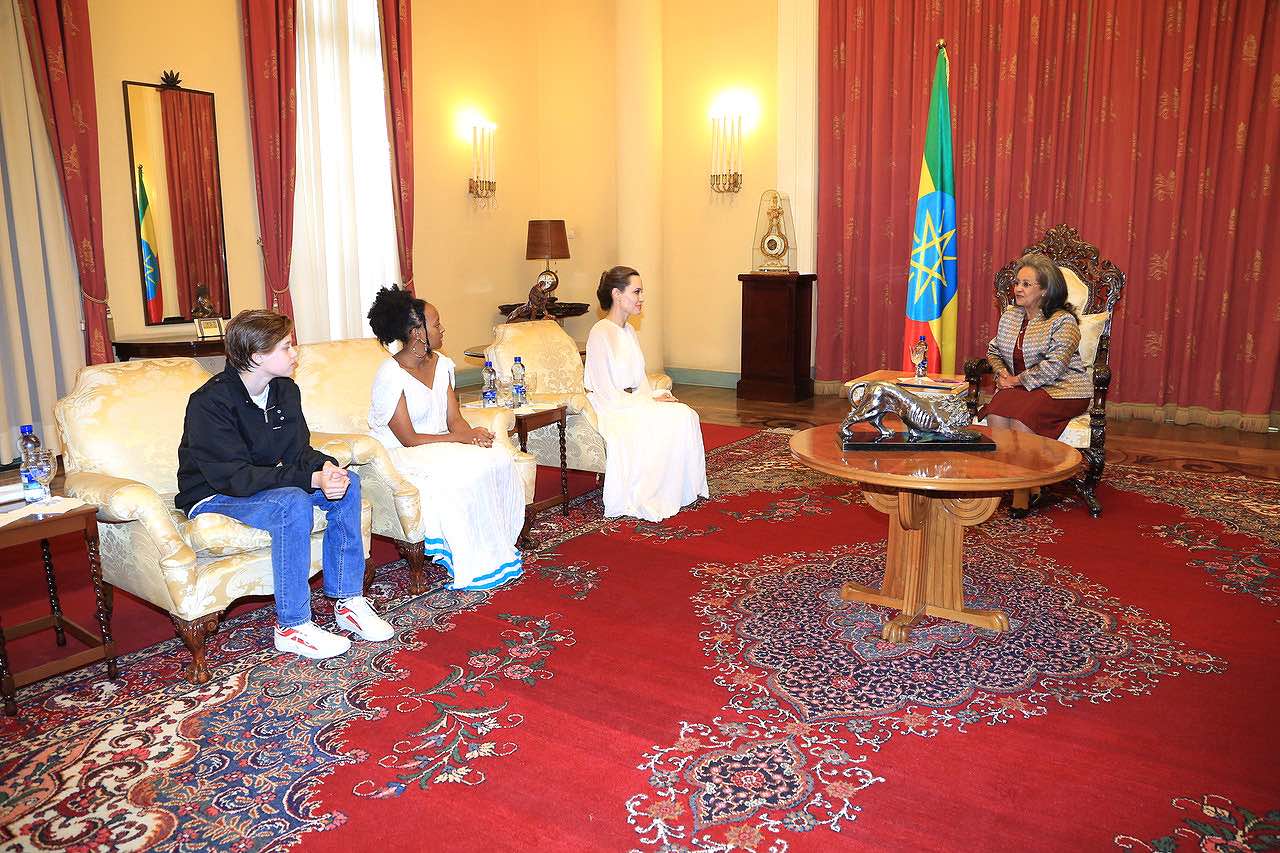 Reports say The Weeknd donated $1 million to World Food Program USA back in April. The donation to the program from the “Blinding Lights” singer was focused on helping with hunger relief in Ethiopia. Coincidentally, Angelina Jolie has a history with Ethiopia and charity efforts based in the country.

Firstly, Angelina Jolie adopted her daughter Zahara from Ethiopia. In addition to this rich connection with the country, Jolie has raised money for girls in Ethiopia for over ten years. Her efforts are organized in the Zahara Programme. So does Abel & Angie’s overlap in interests tell us anything concrete? 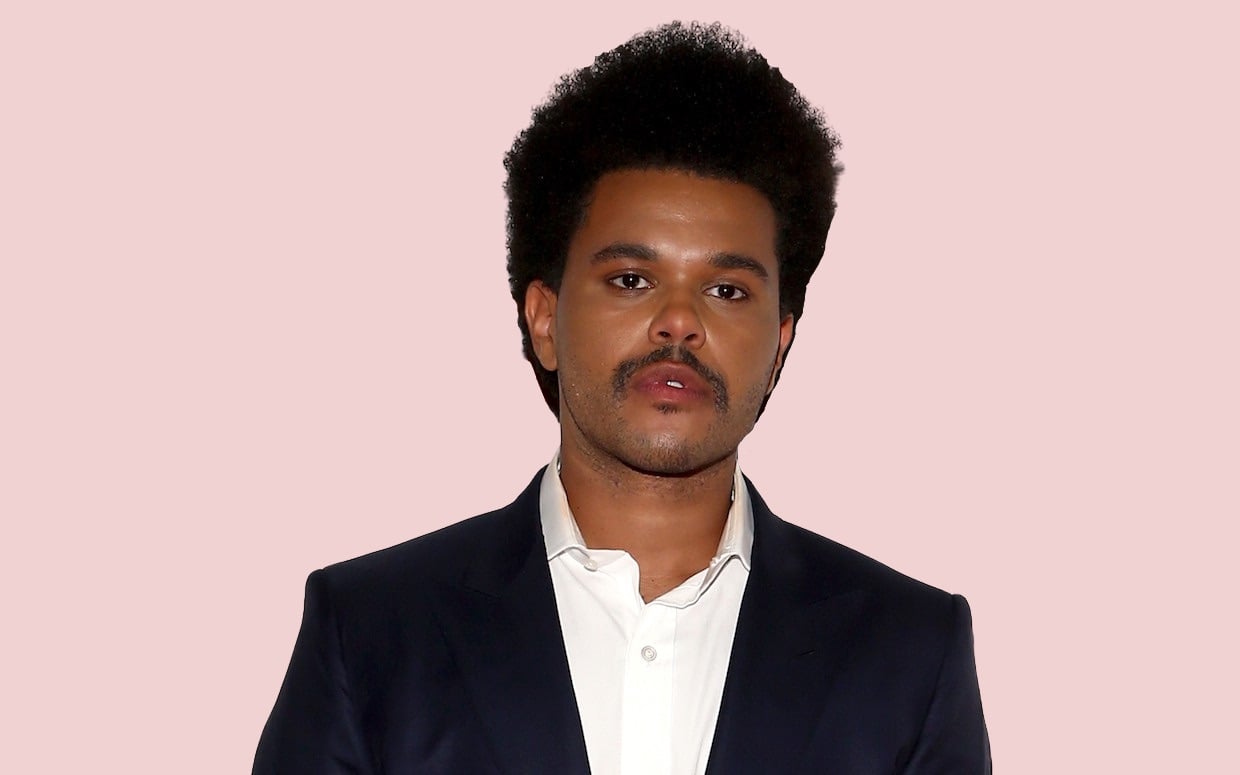 For now, we don’t know if Angelina & The Weeknd have anything more than a friendship going on. A source told The Sun in early July that the two “are just friends, but who knows, it could be more in the future, he’s made no secret of the fact he has a huge crush on her”. Who knows, indeed, anonymous source.

Do you think Angie & Abel are strictly business or is there something more going on here? Let us know in the comments below!