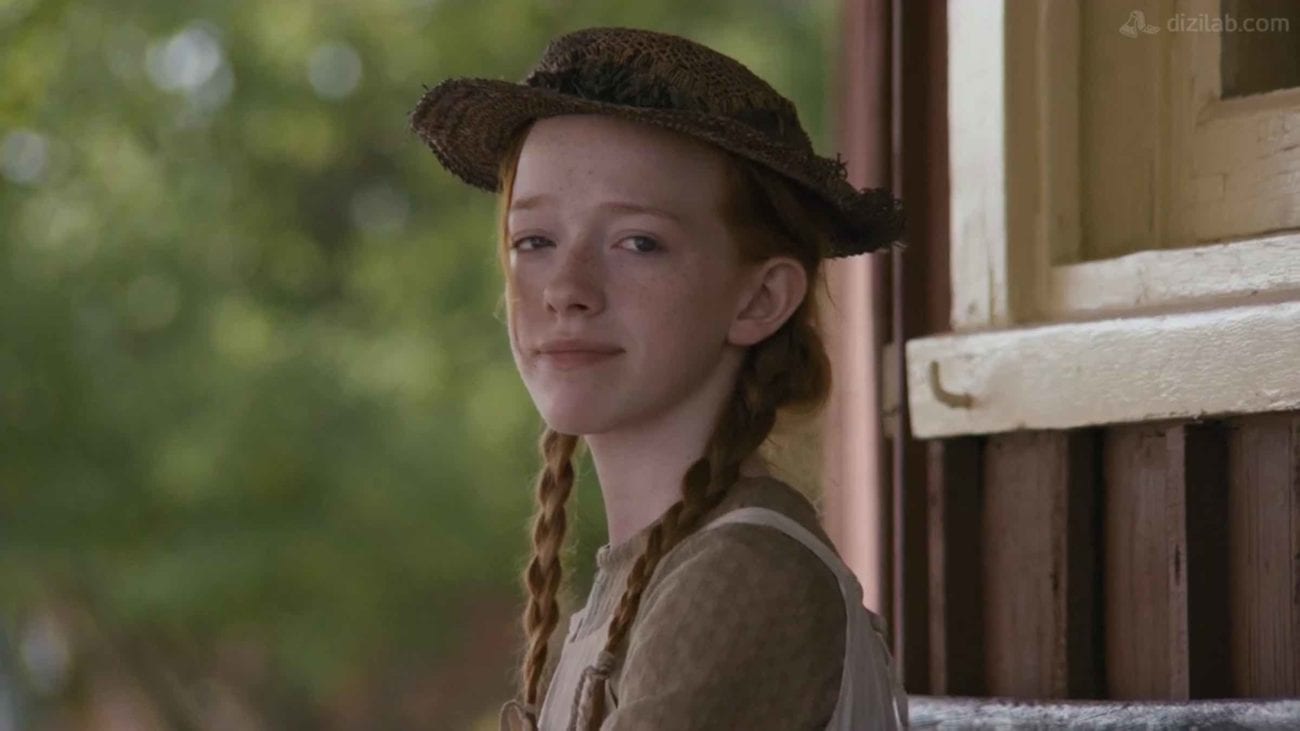 Join our short film to save ‘Anne with an E’

We’ve been very vocal about our need to renew Anne with an E. The series that follows Anne Shirley (Amybeth McNulty), the redheaded orphan who ends up impacting her new town with her charm and optimism has a story worth telling. We are determined to have the show renewed. 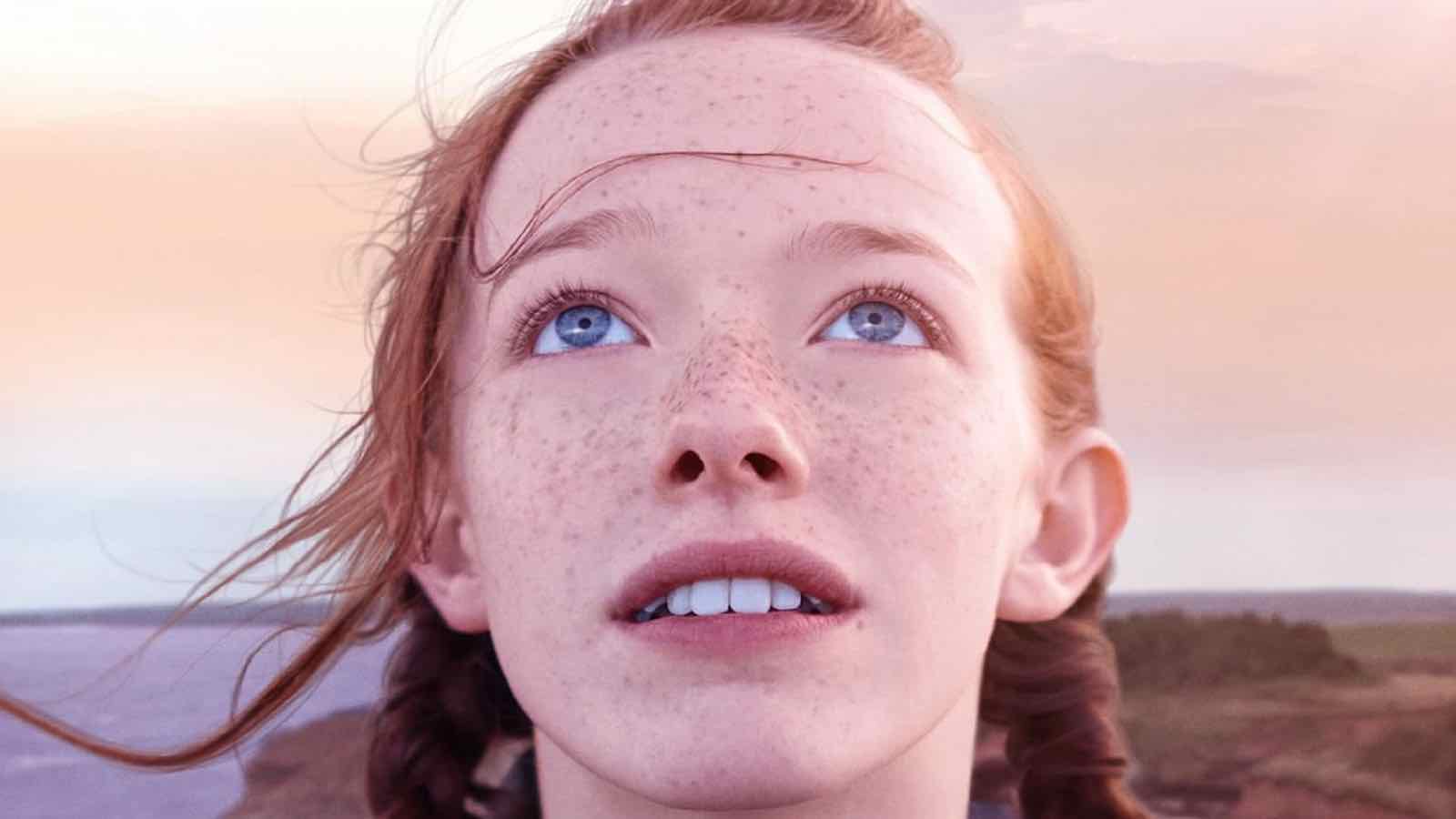 Why the fight to save Anne with an E?

As we’ve explained, the dissolution of the agreement between Netflix and Canada’s CBC has put our favorite period drama on the chopping block. We’re working with fans to bring the show’s impact to the attention of Netflix and other networks, with hopes that Anne with an E gets the fourth season it deserves.

The young adult period drama about a poverty-stricken, abused teenage orphan trying to fit into a new life has developed a passionate fanbase. The series relies on dynamic characters, impactful writing, and universal challenges to draw viewers in, and has created a following for its quality storytelling. 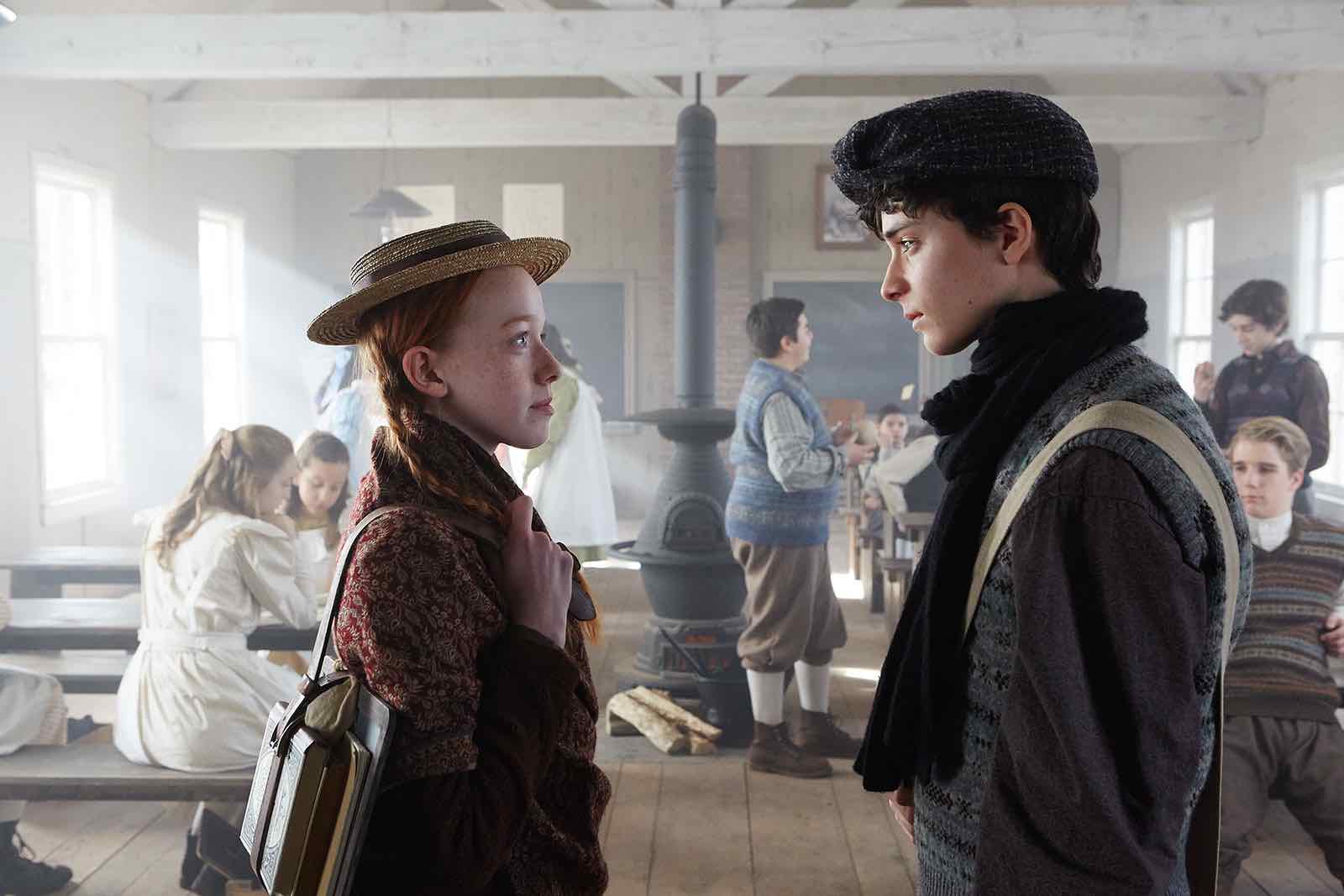 Great! What’s the new plan to save Anne with an E?

The fans of Anne with an E have made it clear that they will show up for whatever it takes to get the show another season. So once we stepped out of the #saveannewithane box, we came up with an idea. Let’s make a short film about the Anne with an E fandom we can use to show decision-makers how vital this TV show really is. 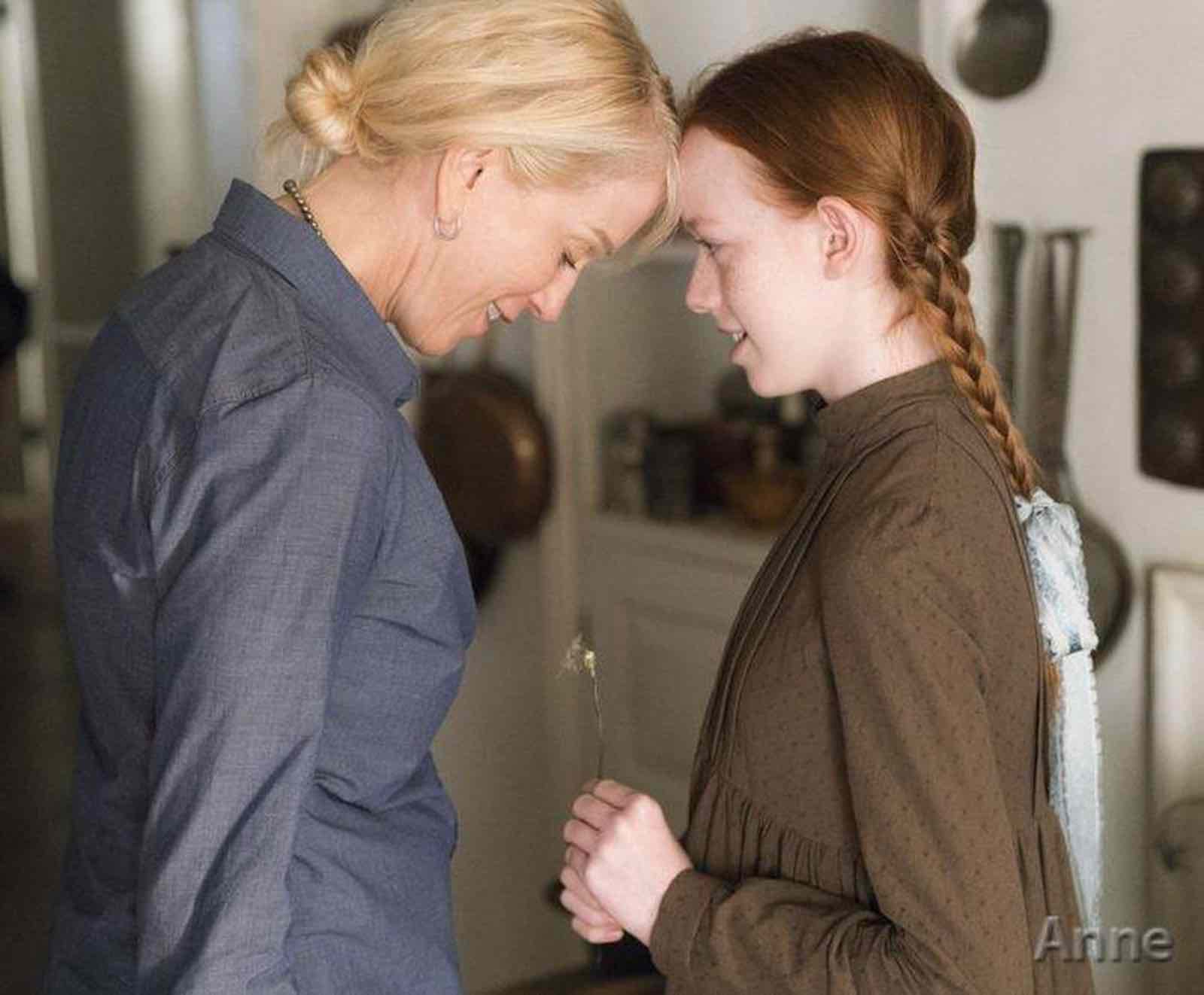 If you’d like regular Save Anne with an E activist missions, signup for our newsletter.