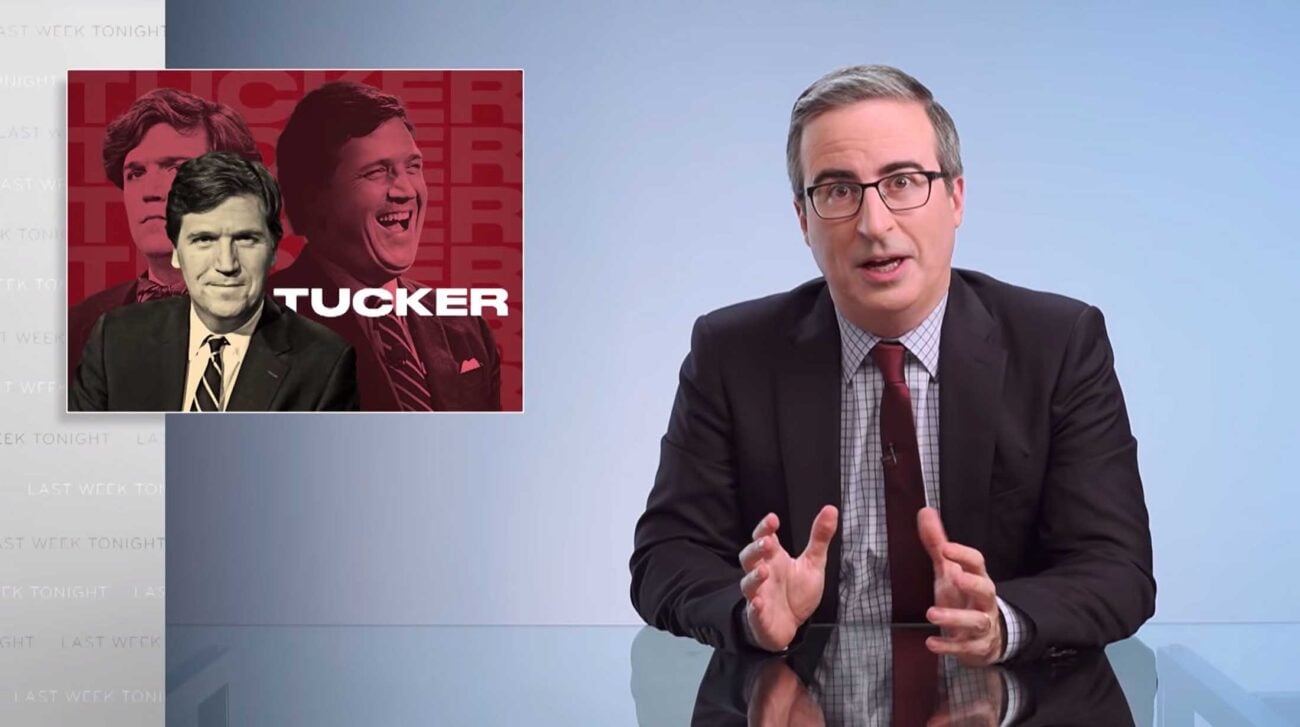 ‘Last Week Tonight with John Oliver’: Why is he going in on Tucker Carlson?

On John Oliver’s political satire talk show Last Week Tonight, he makes it his prerogative to show no mercy on major right-wing influencers. Consistently recognized for his conservative rants on Fox News, Tucker Carlson has been a frequent punchline on the show, but Sunday night Oliver devoted a specific segment to tear Carlson a new one.

Tucker Carlson has been a television host on his Fox News talk show Tucker Carlson Tonight since 2016, his broadcast reaching “three million viewers at night” on average, according to Oliver. A prime advocate of former U.S. president Donald Trump, he has been called “perhaps the highest-profile proponent of ‘Trumpism’” by Politico.

What did Carlson say this time to make John Oliver go off? We’re diving into John Oliver’s episode of Last Week Tonight which pulls out all the receipts on how the Fox News host is increasingly problematic, even deeming him a textbook white supremacist.

What is Carlson’s shtick?

According to Oliver, Carlson’s show repeats a notion that the left is somehow trying to create power imbalance. “The main narrative of Tucker’s show is that power is being taken away from you – his viewer – and that this needs to be resisted,” Oliver said. As a white male, Carlson has repeatedly discussed the fear & discomfort of being called racist or sexist.

To exemplify his point, Oliver pointed out some headlines from Carlson’s show such as “How exactly is ‘diversity’ our ‘strength’?”, and quoted the Fox News host lamenting how “it’s a threat to our existence as a cohesive country.” 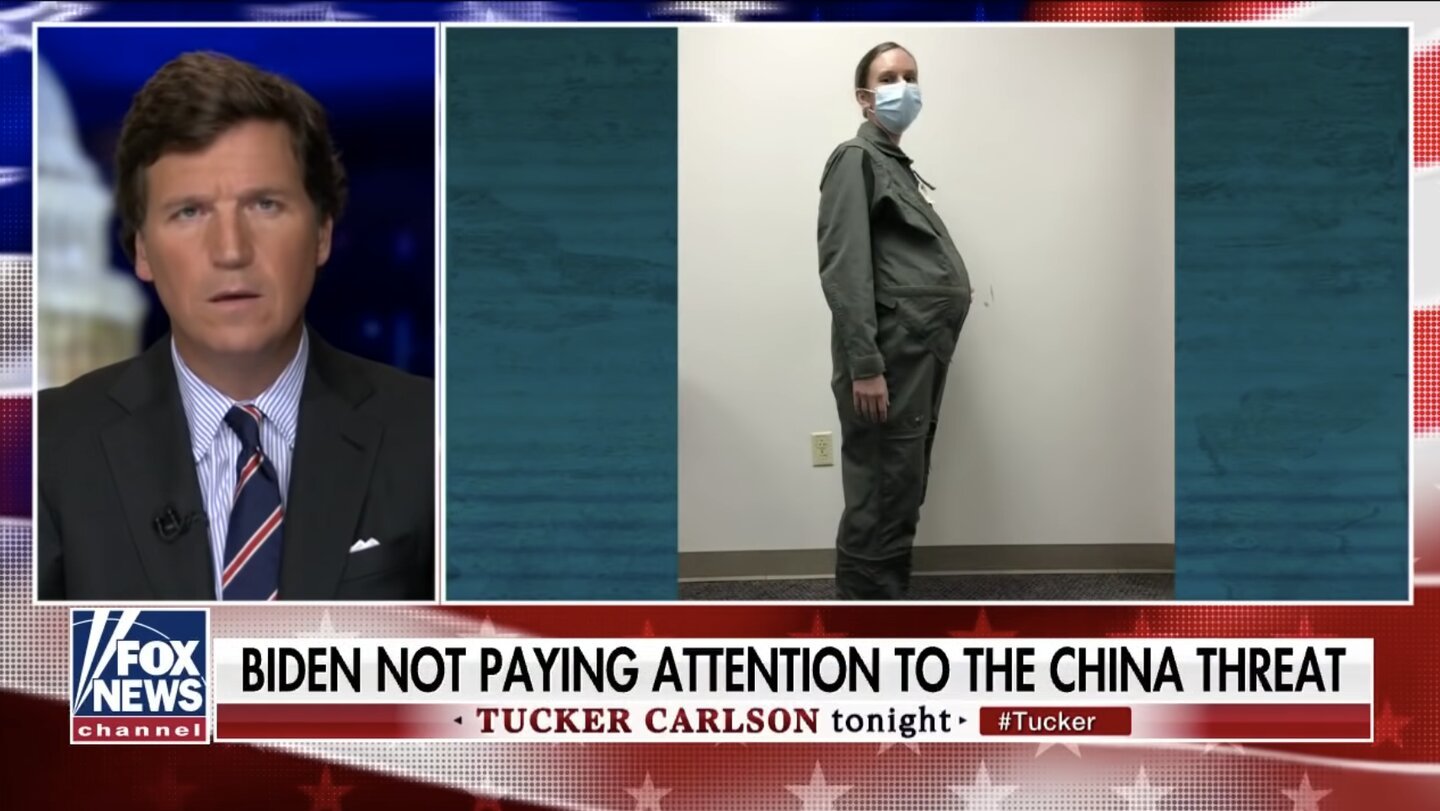 Femininity in the military

Fears about progressive & inclusive governmental actions is a topic Carlson brings up often. The latest Carlson comments about the U.S. military’s new women-accommodating flight suits seemed to catalyze Oliver’s decision to focus on him so thoroughly. 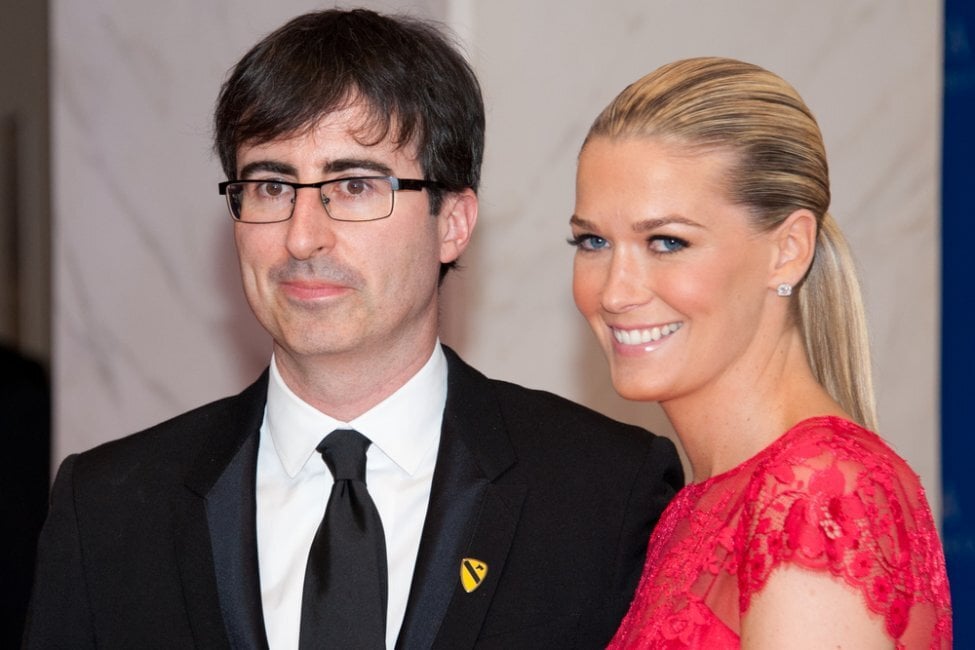 Because John Oliver’s wife is an Iraq War veteran who was awarded the Combat Medic badge, the HBO host was particularly set off by Carlson’s insistence that the military should be more “masculine”. “What are you talking about, you performatively outraged wedge salad?” an incensed Oliver rebuked. He continued to break down Carlson’s tirade, saying:

“Now, he’s packed a lot in there, from transphobia, to weirdly extolling the masculinity of China’s navy, to his completely misplaced outrage at Joe Biden over those flight suits, which were part of an initiative that started when Trump was president, and also included showing that body armor actually fits women servicemembers, which is obviously a good idea.” 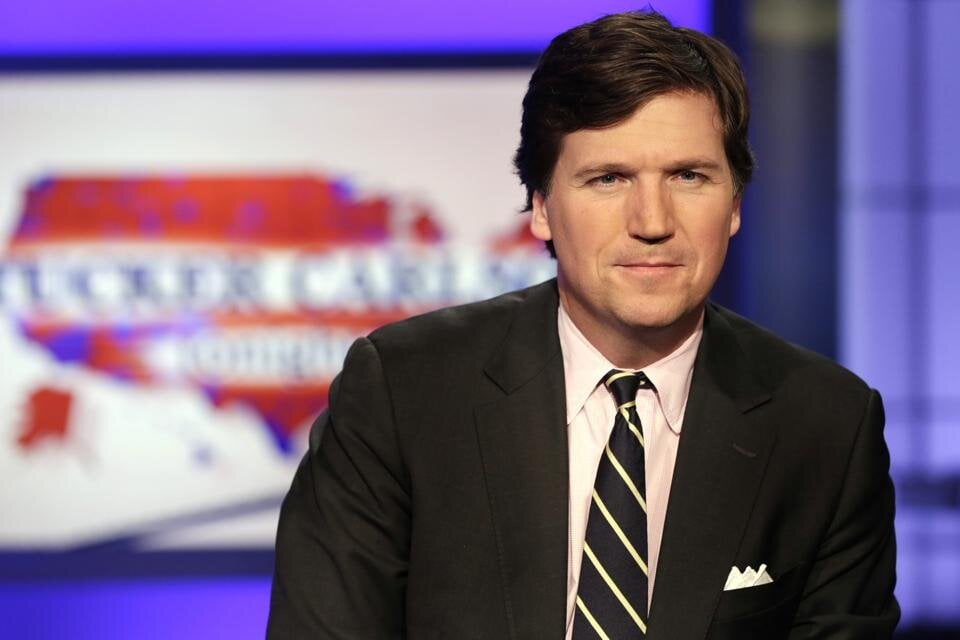 Is Carlson a white supremist?

With Carlson’s long history of controversial statements about race, diversity, and immigrantion, Oliver didn’t shy away from painting a picture of what he perceives these issues indicate.

“When you put all of this together, the pattern is clear,” Oliver explained, creating an argument with Carlson’s own words. “He is scared of a country that ‘looks nothing like the one he grew up in’ because diversity ‘isn’t our strength,’ immigrants make our country ‘poorer, dirtier, and more divided,’ and any attempt to change that culture is an attack on Western civilization.” 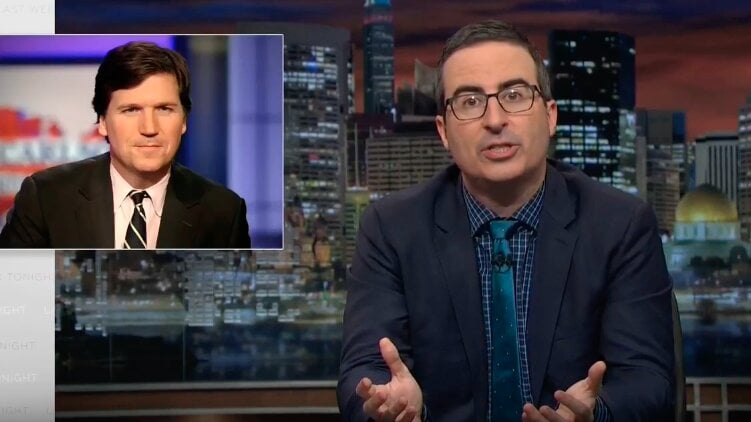 “All of which is really just a long way of saying that when Tucker asks, ‘What is white supremacy?’ the answer is: basically that. It’s a belief that in a country where white people are dominant, that’s all down to their natural and innate abilities, and any effort to change that is an affront to the natural order of things.”

Moreover, Carlson also minimized the actions of the Capitol rioters on his show, going through the reasoning behind their actions. While, on the other side, he labeled Black Lives Matter protesters “criminal mobs” who “lived for themselves” and “don’t contribute to the common good.” 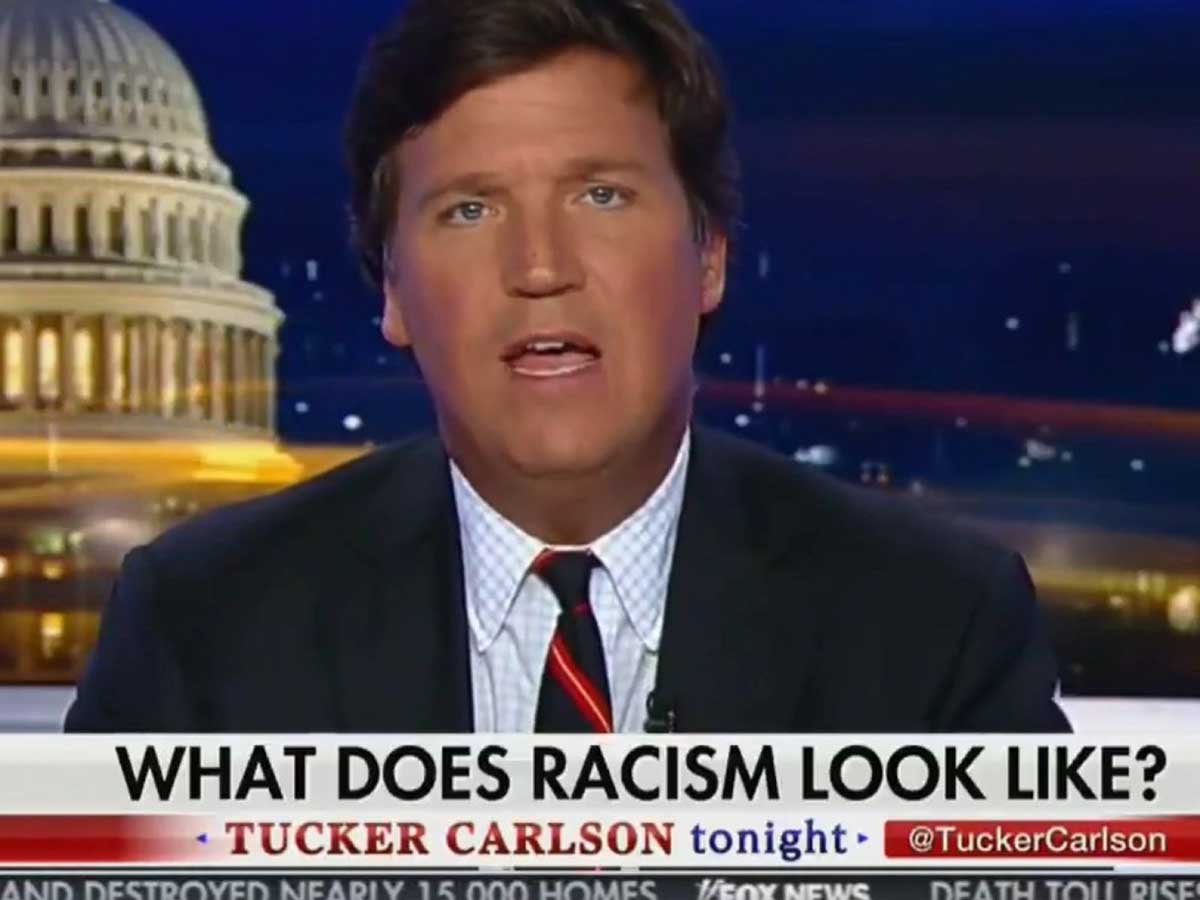 Why focus on Tucker Carlson?

Many doubtful progressive individuals may cast off Carlson’s Fox News show and ignore its controversial stances. However, his news segments have a greater impact on Americans than one might think. In fact, his viewership is a hefty chunk of a voting demographic.

“He averages over three million viewers at night and does well in the key 25-54 demo,” Oliver pointed out, “meaning that young people are watching him, as well as the normal Fox audience of retirees and their sad, imprisoned pets.”