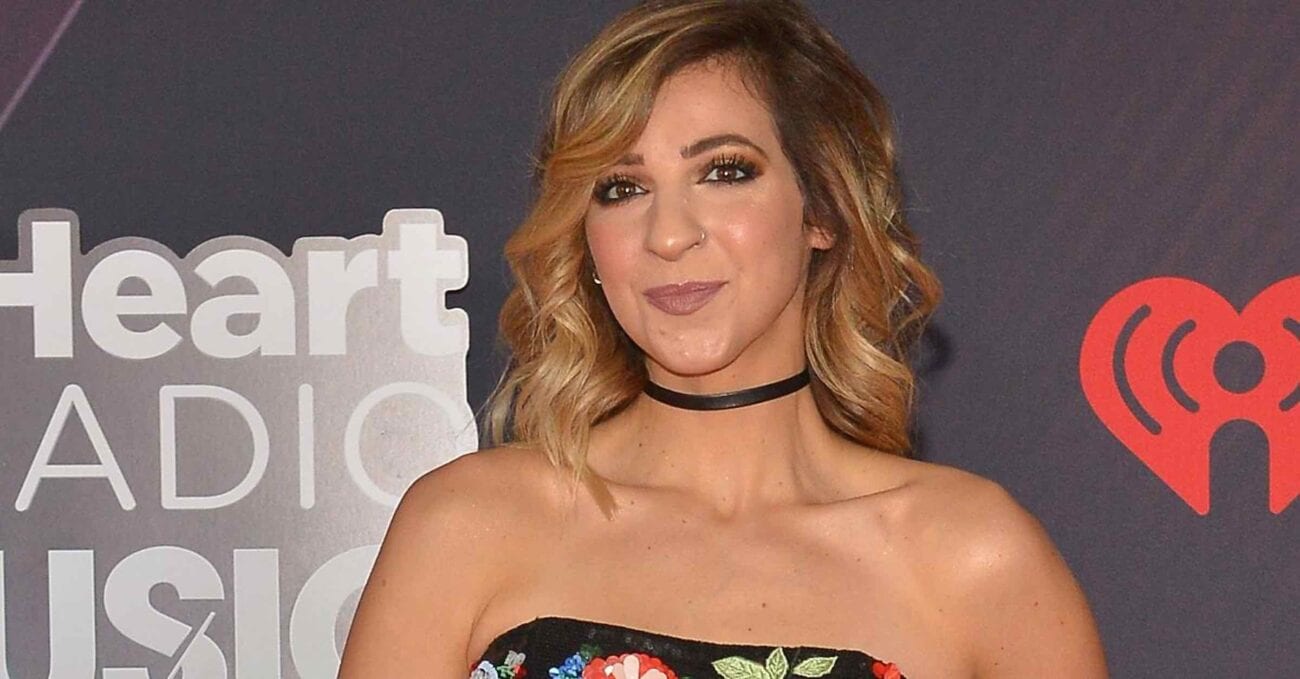 Why is Joey Graceffa and his friends at war with Gabbie Hanna on Twitter?

The Gabbie Hanna tea continues as many influencers and fans react to the Joey Graceffa and Gabbie Hanna Twitter feud that sparked after Hanna posted a video on Sunday discussing her alleged mistreatment on the set of the YouTube Originals series Escape The Night. Her allegations include how her eating disorder was triggered due to a lack of healthy options, an ill-fitting costume, and being bad-mouthed after she was killed off.

Joey Graceffa posted a reply to the video on Monday which sparked many debates on Twitter as well as other replies to follow suit, including a video reply from the show’s senior producer Daniel Preda, who provided proof to counter Hanna’s claims and proof that it was Hanna who was verbally abusive to crew members and was apparently a “nightmare” to work with.

Do you know who I am?

Minus the spelling errors, this tweet is a major mood.

Behind the scenes of season 4 escape the night. Aged like 🥛
for miss Gabbie Hanna. pic.twitter.com/pqhNzhjn93

just so we’re clear Gabbie Hanna exploited and weaponized a grieving family not only for financial gain but she also used the situation to fuel her narrative that she’s some valiant hero. she deserves zero respect. she is a narcissistic abuser by her own definition.

Basically the whole situation in a nutshell.

That’s what we in the industry call a yikes!

Gotta love how this Spider-man meme always works its way in . . . .

how I sleep at night knowing I never supported gabbie hanna pic.twitter.com/sx7NAVMQ62

We envy that you’re able to drown out all the arguing about this.

swifties who defend gabbie hanna are not real swifties pic.twitter.com/a5u6kkKQGy

What are your thoughts on the Joey Graceffa vs. Gabbie Hanna Twitter tea? Drop them below in the comments before the kettle boils over!