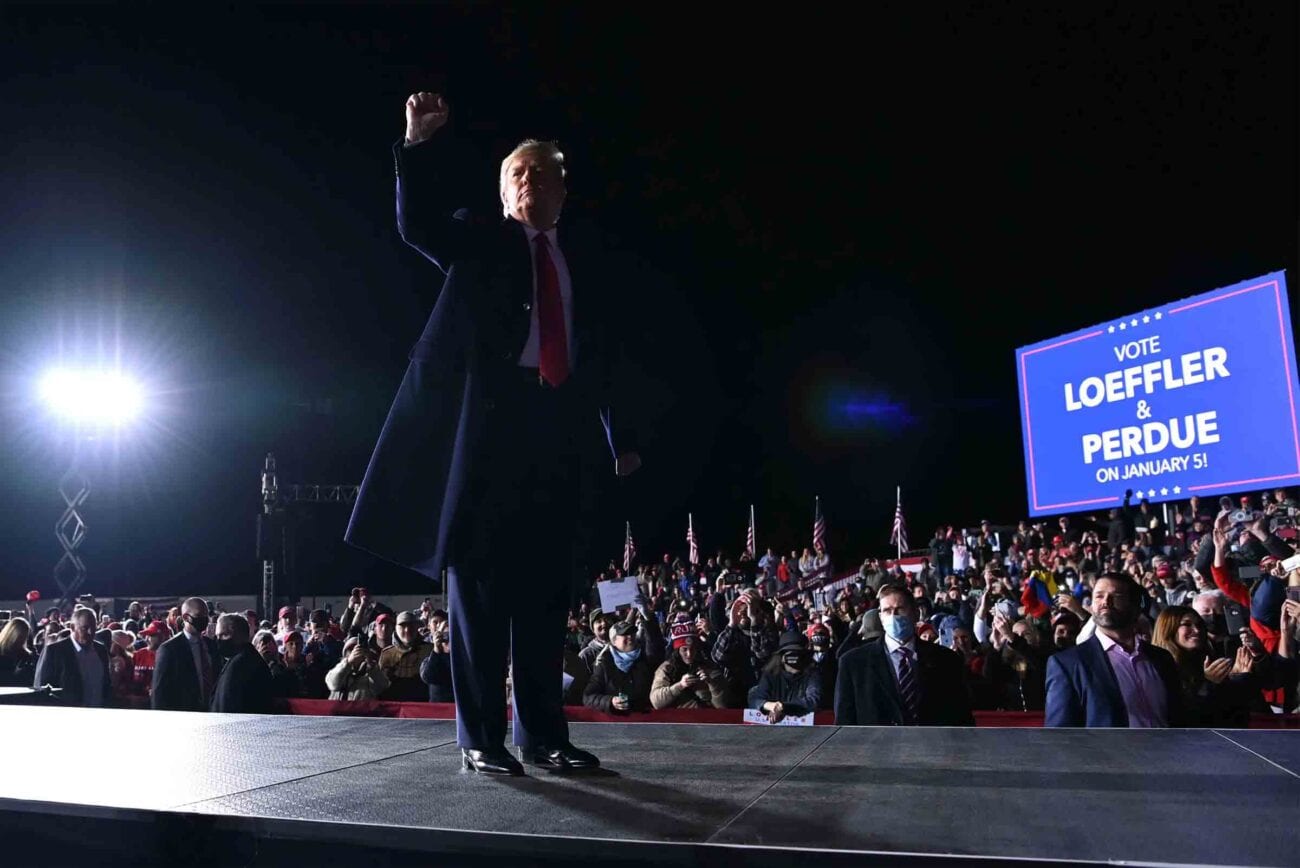 Rally: What’s going down with Joe Biden and Donald Trump in Georgia?

The fate of  U.S. democracy hangs in the balance as the nation awaits the outcome of the 2021 Georgia senatorial runoffs. Donald Trump & Joe Biden will stage dueling rallies in Georgia on the eve of two senatorial runoff elections that will determine control of the Senate as the president continues his outrageous effort to overturn the results of the 2020 Presidential election.

A record 3 million people have cast their ballots early in the Georgia runoff election. If Democrats win both races this week, they'll wrest control of the U.S. Senate from Republicans.

Here's what you need to know ahead of Tuesday 👇https://t.co/RzSEhJeKWI

Three million Georgia voters cast ballots during the early voting period, which ended December 30 – a record for runoff elections in the state. Tens of millions of dollars have poured into the state, as residents spent the last several weeks bombarded by political ads & outreach encouraging them to vote in Tuesday’s elections.

Georgia — the polls open at 7am tomorrow morning. Find your polling place, make a plan, and great ready to vote: https://t.co/nNbOv8iAKb pic.twitter.com/61NMZCoTt0

If Democrats win both seats – no easy feat – the Senate would be evenly divided, with Kamala Harris, the vice-president-elect, serving as the tie-breaking vote. If Republicans win at least one of the races, Mitch McConnell will remain the Senate majority leader, making it far more difficult for the president-elect to deliver on top policy priorities like healthcare, taxes, and climate change.

Biden & Trump’s visits to the state tonight highlight the urgency – and the stakes – of the twin races that will shape the political landscape for the first years of the incoming administration.

Mike Pence was in Milner, Georgia earlier today to campaign on behalf of the Republican candidates, David Perdue & Kelly Loeffler. The vice-president exhorted voters at Rock Springs church to turn up at the polls on Tuesday to protect the conservative victories Trump had achieved over the last four years.

Pence’s visit came a day after Harris held a drive-in rally with the Democratic candidates  Jon Ossoff & Raphael Warnock in Savannah. In her remarks, Harris tore into Trump for his call with Georgia’s secretary of state, calling it a “bald-faced, bold abuse of power” and “most certainly the voice of desperation”. 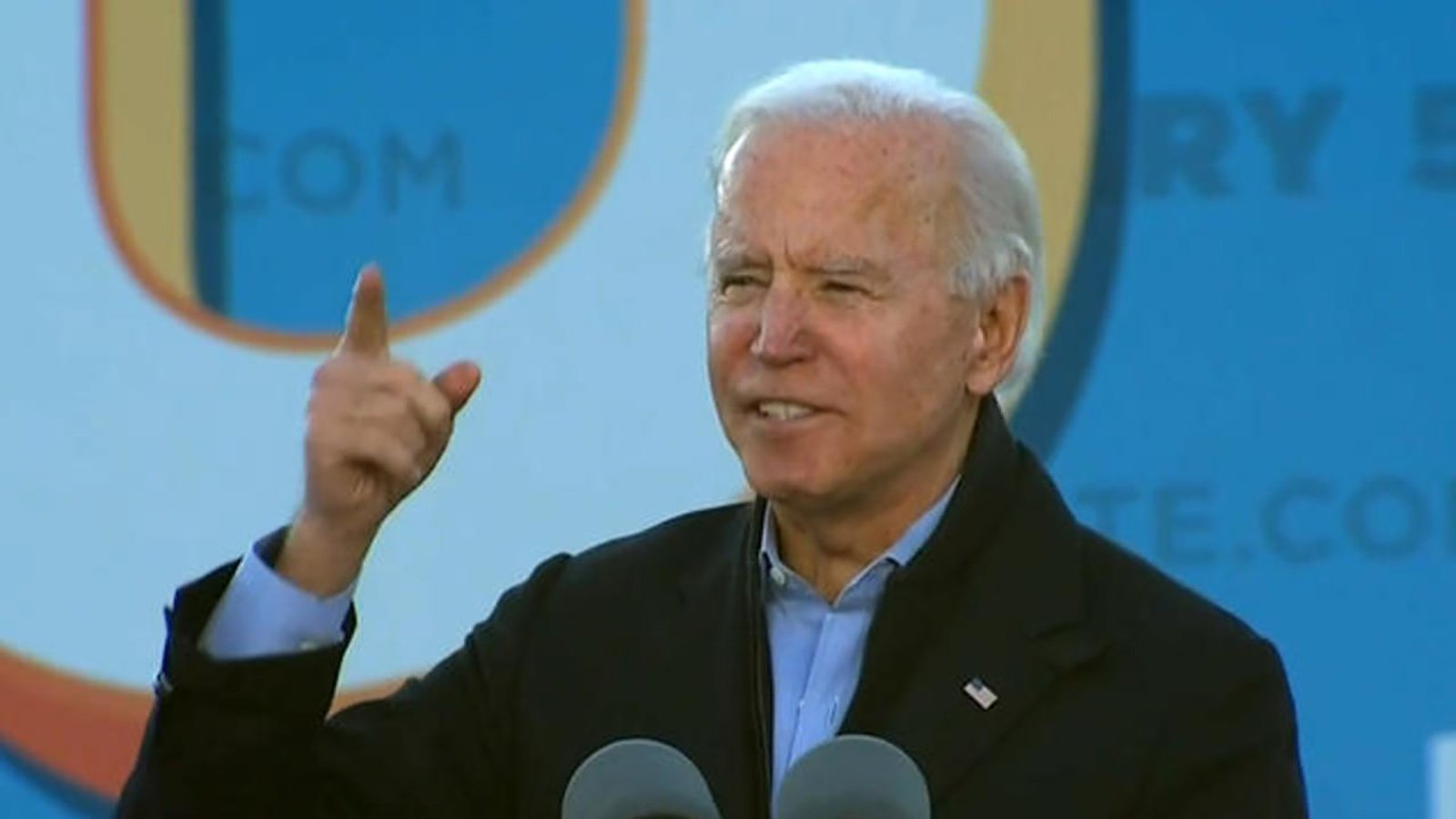 Biden was the first Democratic presidential nominee in nearly three decades to win Georgia, where changing demographics and a political realignment across the Atlanta suburbs have turned this once reliably Republican southern state into a presidential battleground. 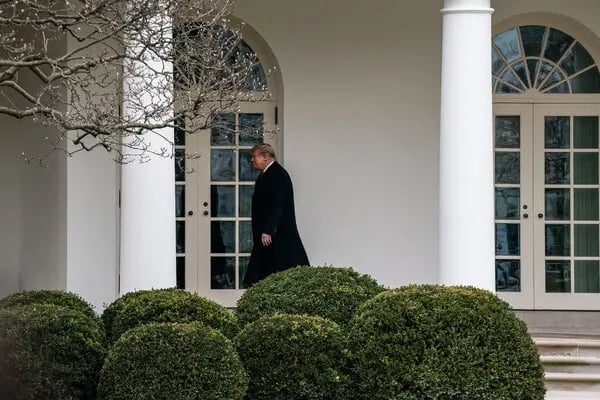 In an hour-long phone call to the Georgia secretary of state, Brad Raffensperger, on Saturday, Trump implored him to “find 11,780 votes” – just enough to reverse his defeat in the state’s presidential election.

Trump’s conversation with Raffensperger, a recording of which was first published by the Washington Post, may further damage Republicans, who were already nervous that Trump’s fixation on his electoral loss – based on meritless claims and debunked conspiracy theories about voter fraud – could depress turnout among his supporters.

It was already destined to be a climactic finish to Georgia’s Senate runoffs with dueling visits Monday from President Trump and President-elect Biden. Then came a bombshell leaked tape … #gapol #gasen https://t.co/hsVaHxJH4X

Gabriel Sterling, a top election official in Georgia, delivered a scathing rebuttal on Monday of President Trump’s false claims of voter fraud, running through a long list of already-debunked conspiracy theories and systematically debunking each one again.

It was like “Groundhog Day,” he said with evident frustration, adding of the fraud claims, “This is all easily, provably false, yet the president persists, and by doing so undermines Georgians’ faith in the election system.”

Sterling implored Georgians to vote in Tuesday’s Senate runoff elections and not to be deterred by disinformation. “If you want your values reflected by your elected officials, I strongly beg & encourage you, go vote tomorrow,” he said. “Do not self suppress your own vote. Don’t let anybody steal your vote that way.”