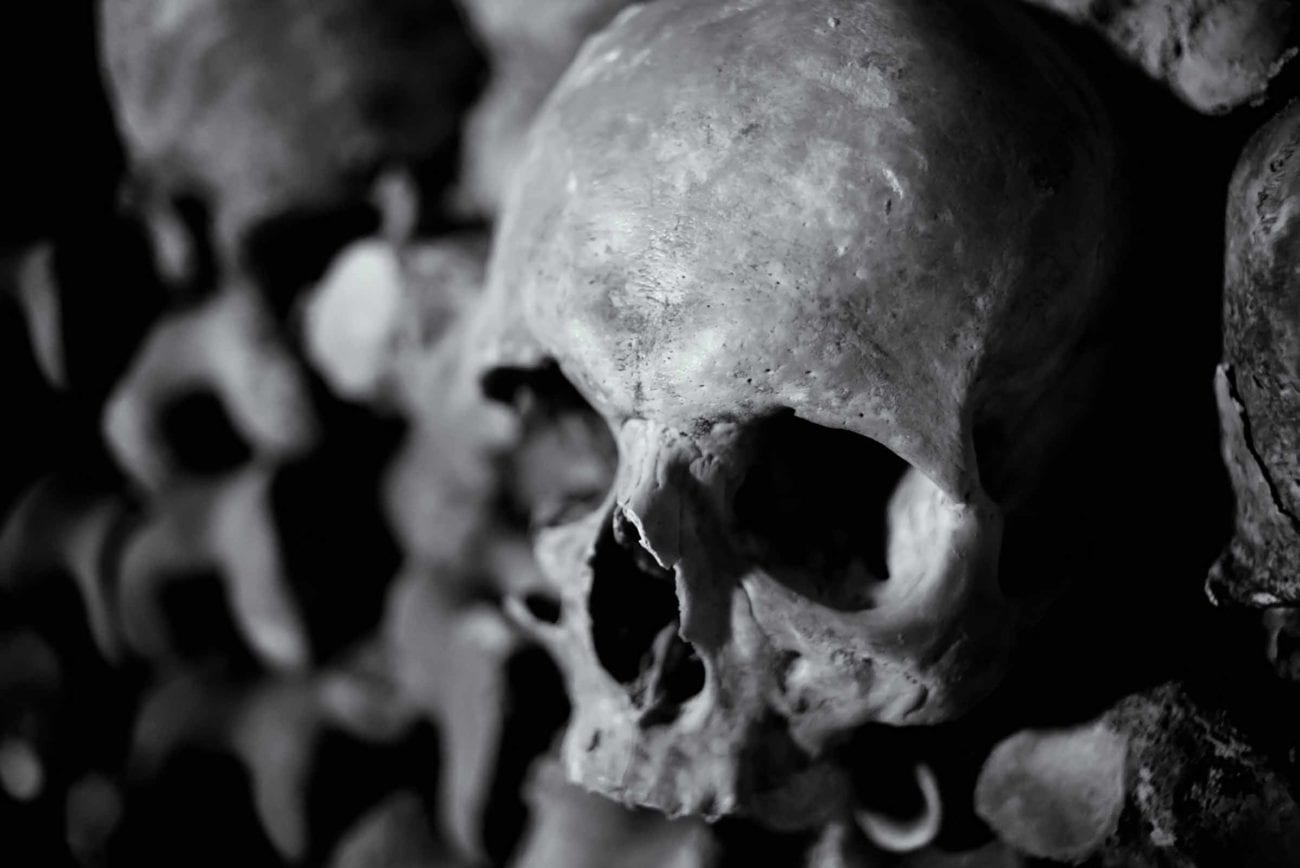 Joachim Kroll: The sinister, hungry tale of the Ruhr Cannibal

Between 1955 and 1976, Joachim Kroll, a relatively unknown German serial killer, terrorized western Germany by committing some of the most heinous crimes known to man. Kroll knowingly killed at least 14 people and potentially raped many, many more during his span of depravity.

Joachim Kroll would later become known as the Ruhr Hunter, the Duisburg Man-Eater, and the Ruhr Cannibal for his bizarre, cannibalistic crime spree that spanned over 20 years. Slices of the victims’ bodies were even removed in a manner that suggested that the murderer planned to eat part of the remains. Yikes.

Joachim Kroll was the youngest of eight children, born in 1933. He was considered to be a weak child, often wet the bed, and suffered from poverty as a result of the impact WWII had on Germany.

As a teen and young adult, Kroll felt sexually inadequate around women his age, possibly influencing the decision to turn to rape as a way to fulfill his sexual desires.

Kroll’s mother died in 1955, and shortly thereafter, Kroll committed his first murder. Coincidental timing or not, what ensues is cannibalistic madness. 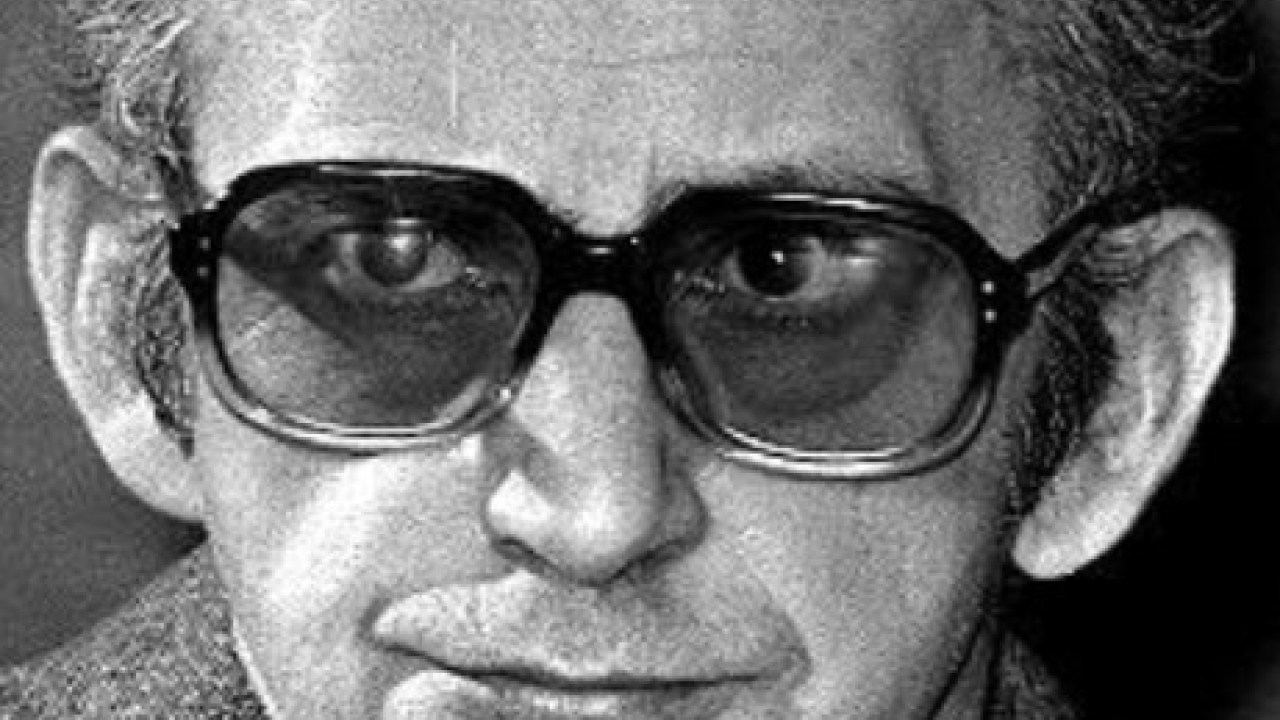 In 1955, Joachim Kroll stabbed and killed a young 19-year-old German girl before dismembering her body. It should be noted here that there is usually an escalation in serial murder from being more timid—often killing out of necessity more than pleasure—to more twisted and bloody as killers embrace their homicidal ways.

But it seems Kroll jumped in without a care in the world, as if his dark desires were so great that he had the mind of a mad butcher within him since birth, waiting to be unleashed upon society. Unlike other cannibal murderers, Kroll would cannibalize almost every single one of his victims, slicing pieces of flesh like a ripe salami to consume.

All of the victims were found stripped, raped after death, and with chunks of their flesh removed.

Like Toole, Kroll would also later state that his murders had to do with a simple inability to buy food, also stating that cannibalizing young children was the only meal he found truly satisfying.

Kroll’s final victim was a four-year-old girl named Marion Kettner. After the murder took place, police were knocking around when a neighbor told them about a clogged waste pipe. When the neighbor asked Kroll if he knew what was stopping up the pipes, he simply replied, “Guts.” He wasn’t lying—the pipe was blocked up by the girl’s intestines. 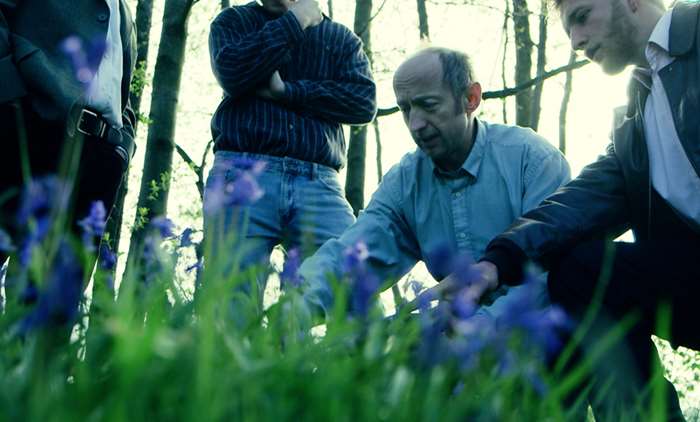 Upon entering Kroll’s residence, the police found themselves in a house of horrors, complete with a severed hand cooking in a pan of boiling water. Like Toole, Kroll had a very low IQ, which led to his capture, given that he nonchalantly told his neighbor not to use the upstairs community bathroom because he had clogged the toilet with guts.

It is presumed that Kroll was able to murder and kill for so long without being caught because police suspected they were tracking someone much more intelligent and were unable to make sense of the bizarre, erratic crimes accordingly.

Kroll admitted to thirteen murders and one attempted murder, and was sentenced for nine consecutive life sentences. Joachim Kroll died of a heart attack in 1991 in the prison of Rheinbach.