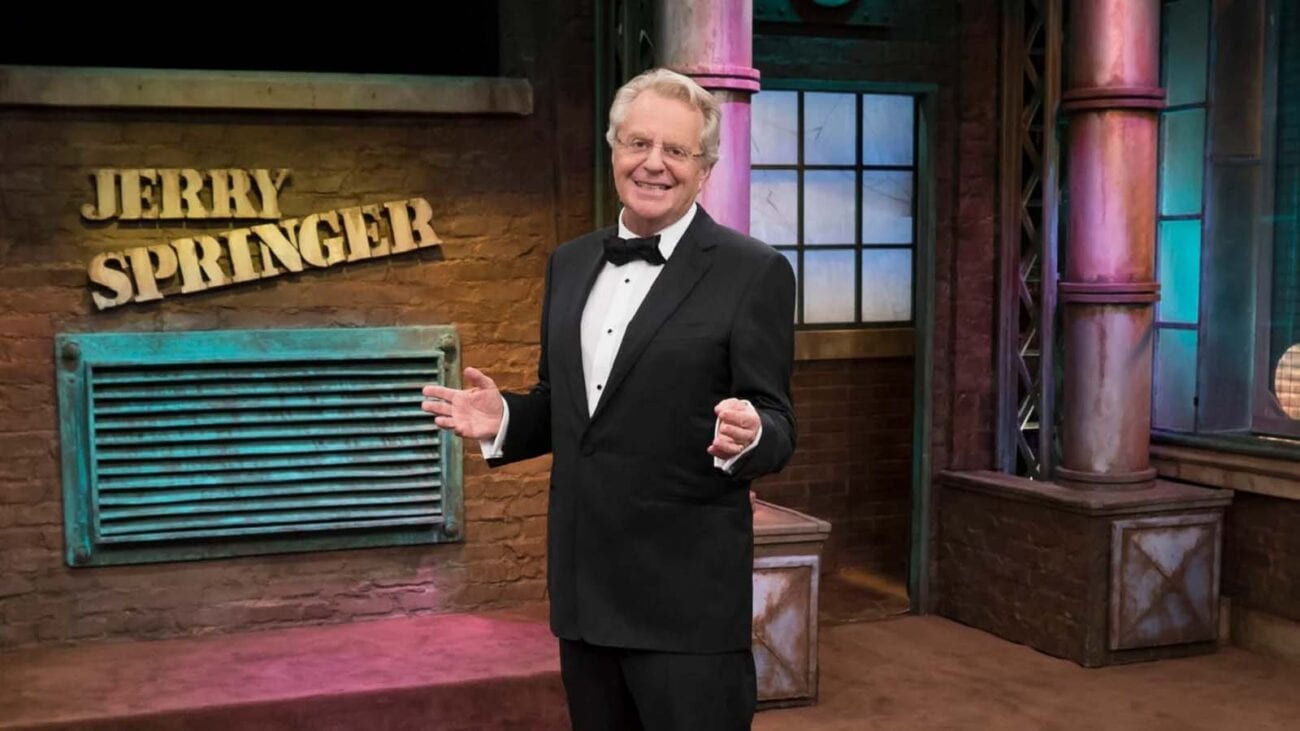 The Jerry Springer Show is famous for mayhem but is it also known for murder? Many disgruntled couples battle it out on the day-time TV show, yelling abuses at the audience, getting in fistfights with cheating spouses, and generally making a chaotic but undeniably entertaining scene.

On The Jerry Springer Show, you never know what madness will ensue next but a crime like murder is not a regularly scheduled program. The episode that featured Ralph Panitz and his ex-wife Nancy Campbell-Panitz seemed like any other dysfunctional family drama – that is, until the police found Nancy’s body. 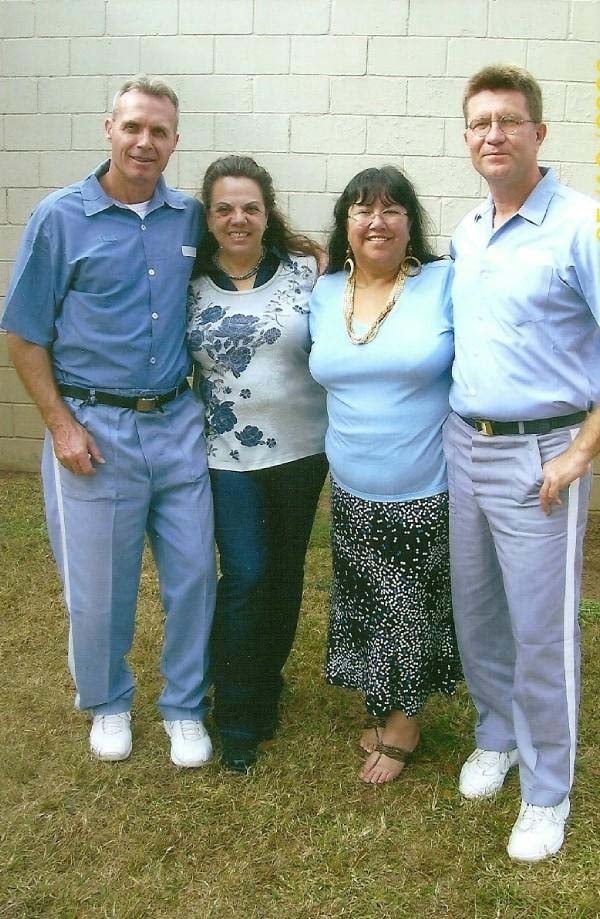 In 2000, The Jerry Springer Show taped an episode featuring married couple Ralph & Eleanor Panitz and Ralph’s ex-wife Nancy. The couple claimed that Nancy was stalking them but Nancy denied this, spilling the news that she, Ralph, Eleanor had spent the night together in a hotel just the day before.

The couple tried to humiliate Nancy into leaving them alone. They encouraged the audience to call Nancy “fat” & “old”. It was only when Nancy learned the couple had recently been married without her knowledge, that she abruptly left the show, stating before she ducked out, “That’s fine, bye”.

Hours later, Nancy was found dead in Sarasota, Florida, in a home she still shared with Ralph & Eleanor. Nancy was so badly beaten that she was impossible to identify. Police tracked Ralph & Eleanor to Boston where they surrendered. The police believed the couple’s plan was to cross the Canadian border. 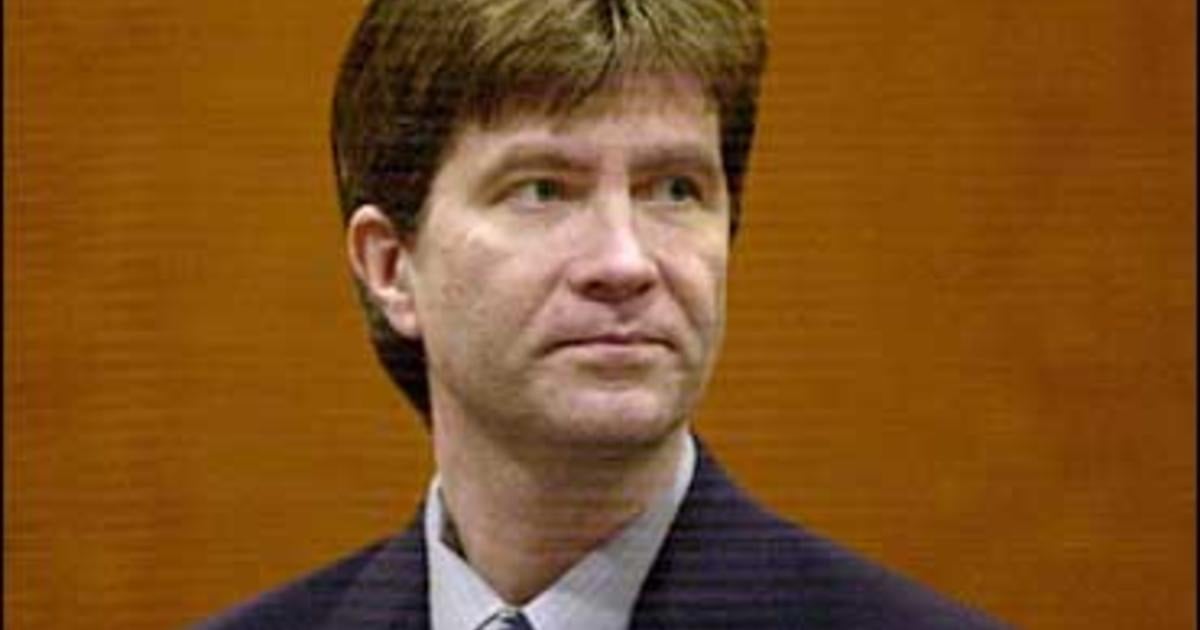 The details of the case

Ralph was brought back to Florida and was tried for second-degree murder. Many new details surfaced at the trial including the fact that Ralph would often go back-and-forth between his current wife and his ex-wife, spending one night with one woman and the next night with the other.

It was also revealed that Ralph & Nancy had filed a slew of domestic violence allegations against each other. Nancy had also taken out a restraining order against Ralph and toward the end of her life, she even managed to have a judge bar Ralph from living in their shared home. It’s speculated this last step against him might have been what tipped Ralph over the edge. 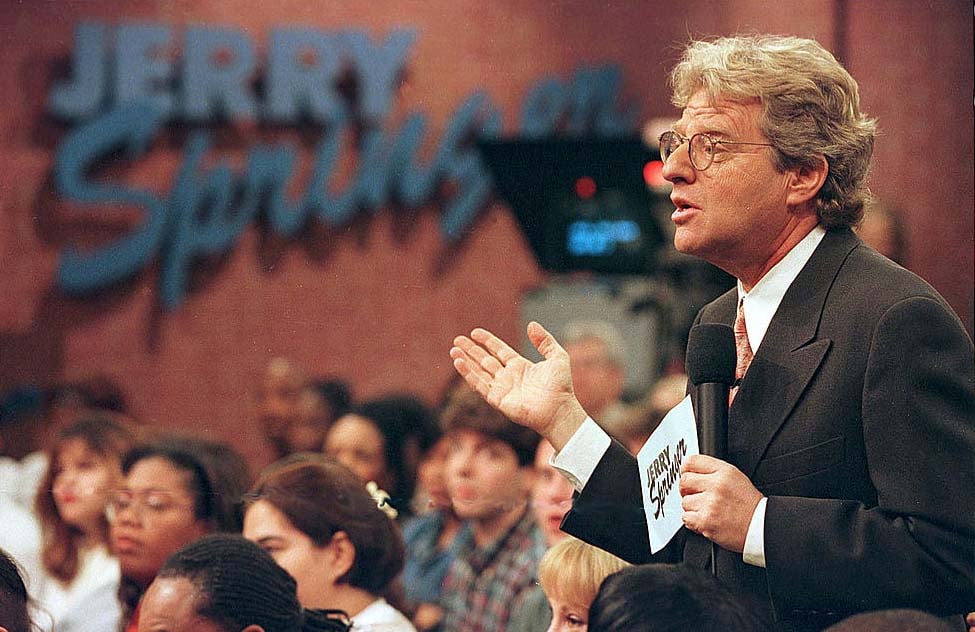 During the trial, Ralph’s attorney, Geoffrey Fieger, argued that the prosecution had made up evidence, claiming there was nothing that linked his client to the crime. There was, in fact, plenty of evidence that Ralph killed Nancy, including eighteen bloody footprints of Ralph’s shoes and his DNA under Nancy’s fingernails.

Ralph was convicted of second-degree murder along with violating a domestic violence order. Eleanor was hopeful, however, that the verdict would be appealed as she stated: “I will never give up trying to see my husband is a free man because in my heart I do not believe he did this”. 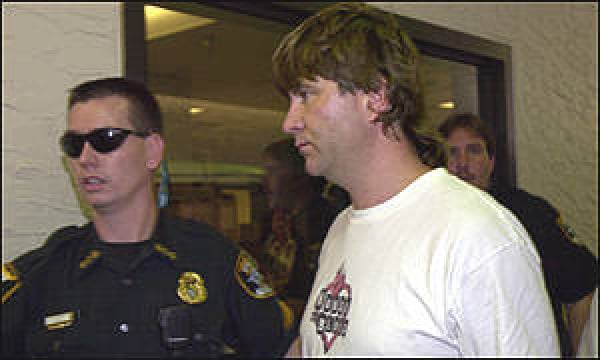 On with the show

It’s unclear how much of this tragic outcome was exacerbated by The Jerry Springer Show taping. Over the years, the show has garnered criticism for its encouragement of using violence and humiliation to solve disputes.

The idea of The Jerry Springer Show being connected to a violent murder would seem to be a deterrent to most people but it didn’t put-off participants for long and owing to its twenty-seven season run, it certainly never dampened the audience’s enthusiasm.