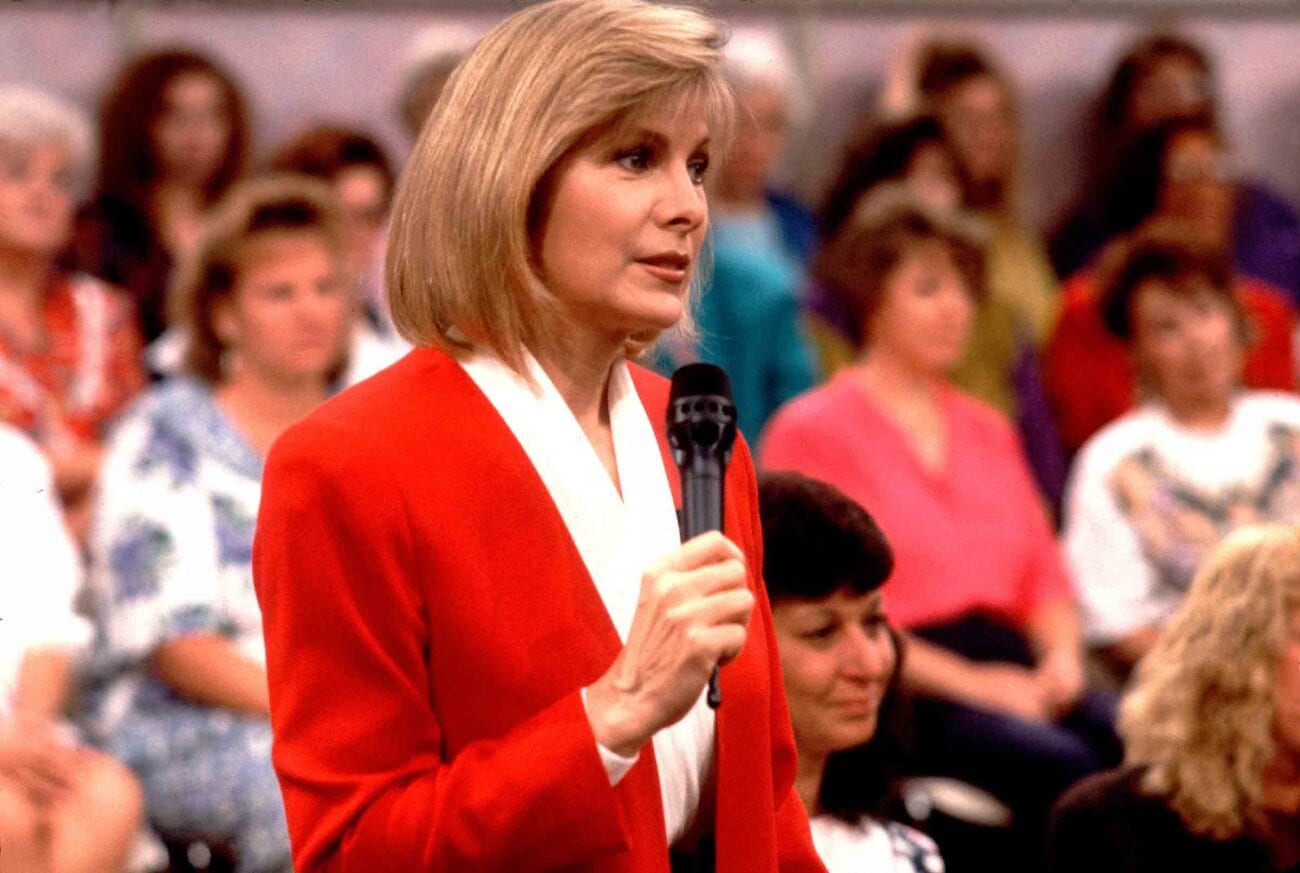 Daytime talk shows have weathered a myriad of scandals over the years. From the “miracle cures” of Dr. Oz to Oprah’s backing of James Frey, a daytime talk show is without a controversy rearing its head from time to time. Some, however, arise from more tragic ends then others.

When, on March 6, 1995, The Jenny Jones Show taped “Sam Sex Secret Crushes”, it was business as usual. On the show, Scott Amedure confessed to his longtime friend Jonathan Schmitz that he had a crush on him. Schmitz seemed to take it well at the time. He really did not. Three days later, Amedure was murdered by Schmitz. 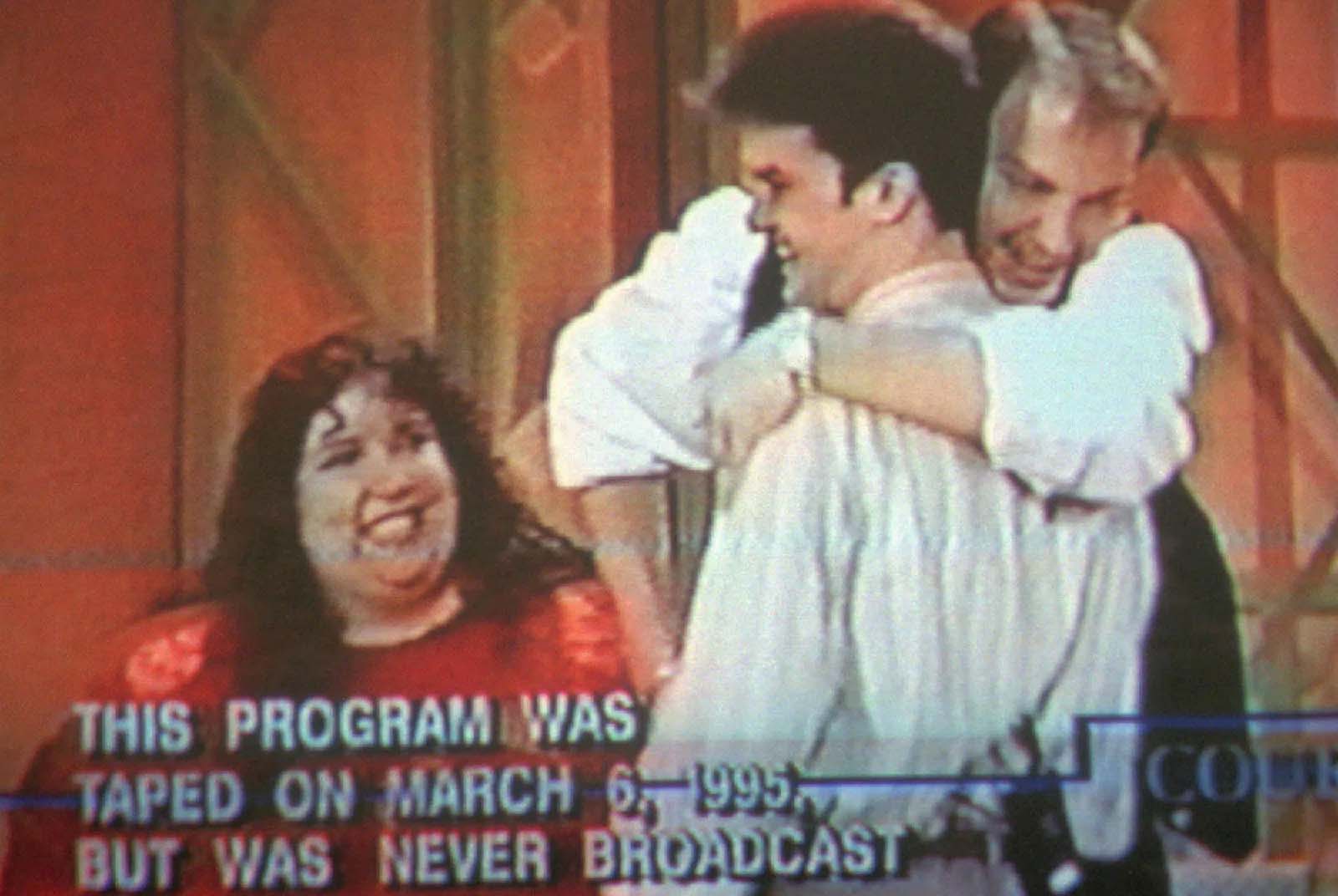 Now this is all second hand, but during the murder trial, a friend of Schmitz’s and Amedure’s said that, after the taping for The Jenny Jones Show, the pair went drinking and allegedly a sexual encounter occurred. Whether or not this happened, however, is unknown.

What we do know is that, three days after the taping, Amedure left a “suggestive” note at Schmitz’s house. Schmitz came home, read the note, left his house, went to withdraw money from a bank, bought a shotgun, went to Amedure’s mobile home, and questioned him about the note. Following the questioning, Schmitz went back to his car, got the shotgun, and shot Amedure twice in the chest. 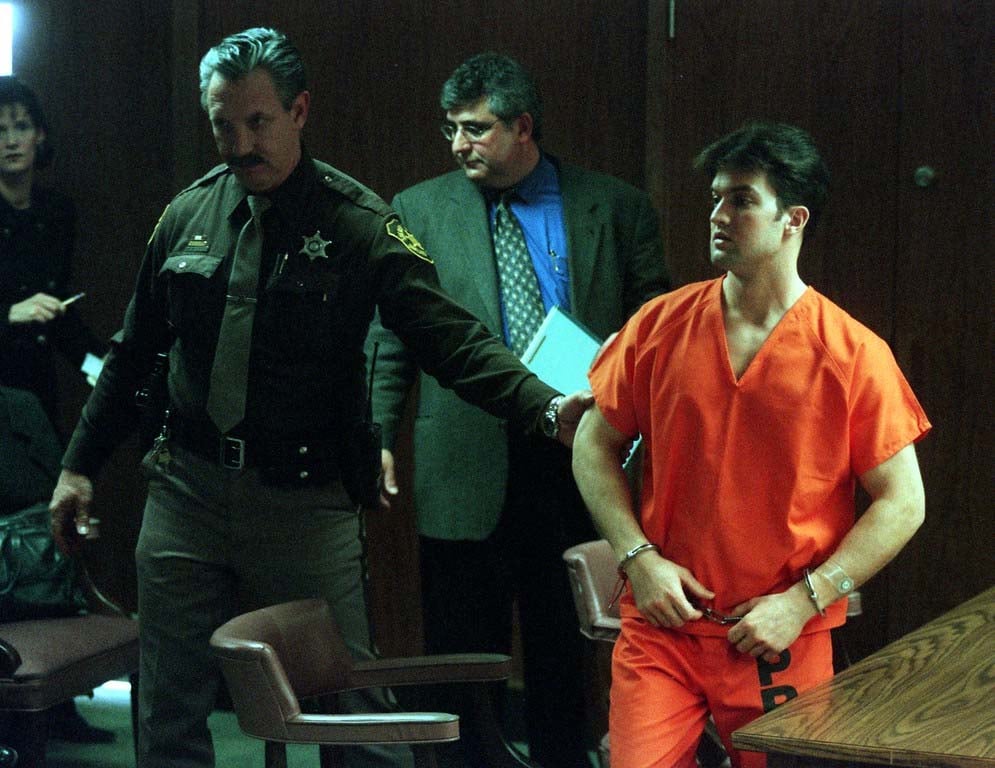 After killing Amedure, Schmitz left the resident, called 9-1-1, and confessed to the killing. He was arrested.

During the trial, it was revealed that Schmitz suffered from manic depression along with thyroid autoimmune condition Graves’ disease.  They said that mental illness and humiliation at being told that a man had a crush on him on national television drove Schmitz to kill Amedure. It was the gay panic defense. 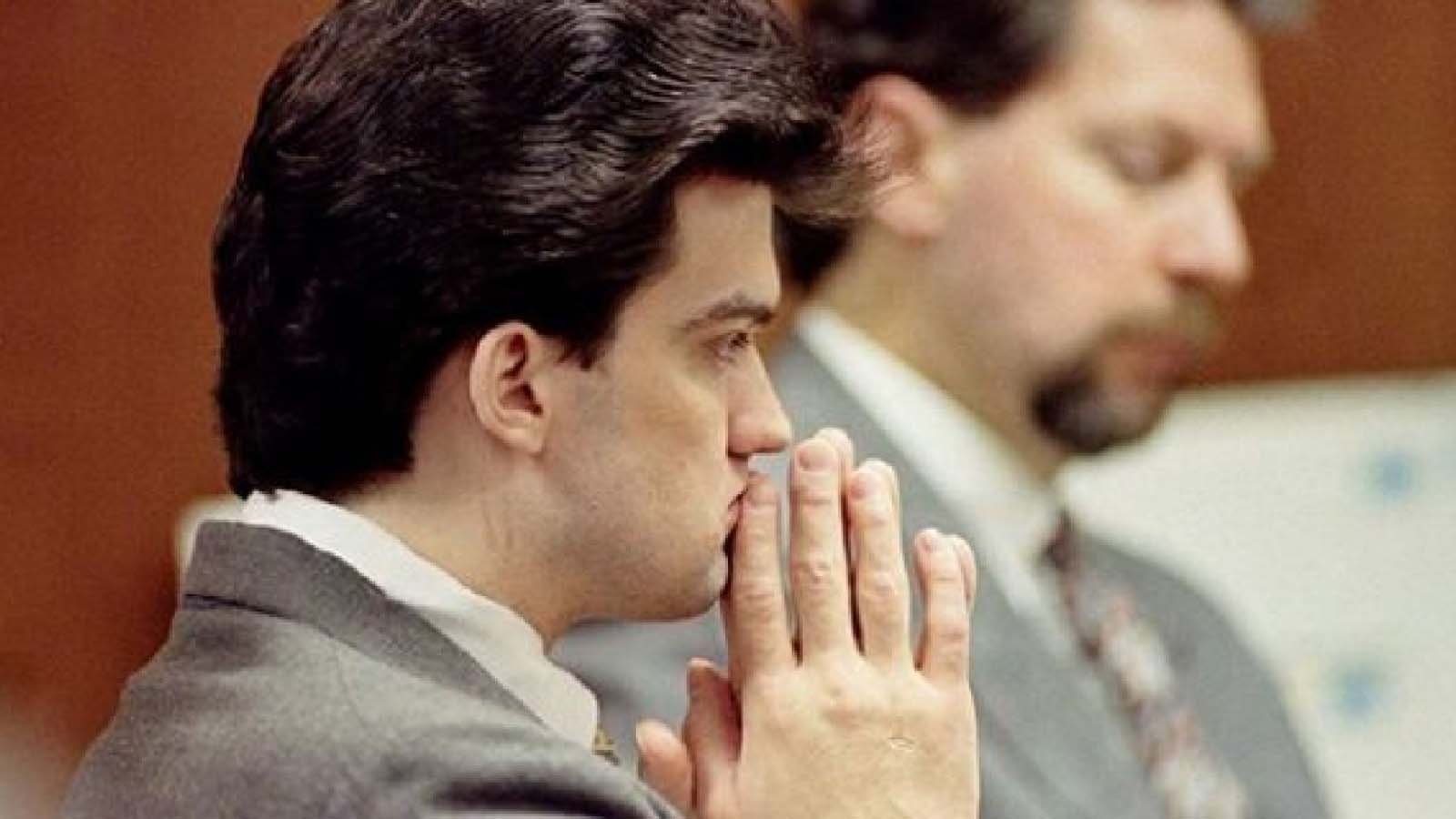 What role did The Jenny Jones Show play in this?

Schmitz did not know what the episode was about and came because he was curious. He said that producers led him to believe that the person who had a crush on him was a woman. Producers said, however, that they told Schmitz his admirer could be male or female.

Jones also encouraged Amedure to share his sexual fantasies about Schmitz to make it all the more salacious. Schmitz heard these fantasies. The two men shared “an awkward embrace” after Amedure confessed. Schmitz said that he was “completely heterosexual”. 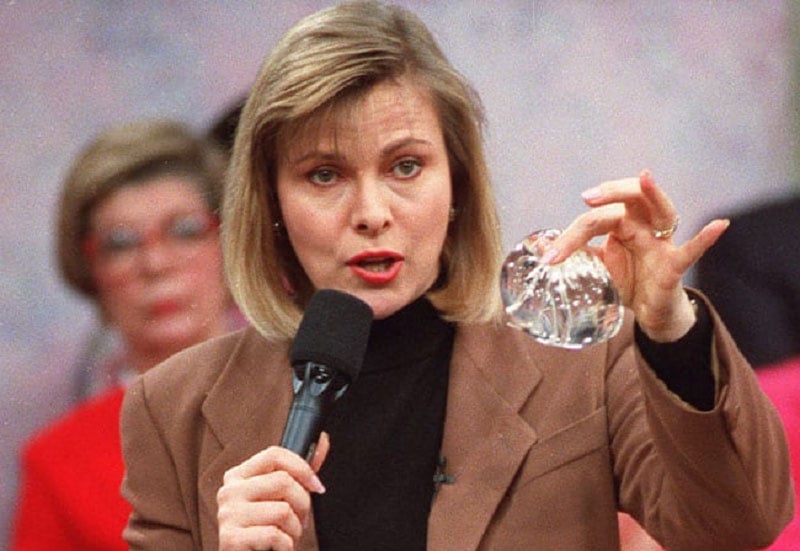 In 1999, the Amedure family filed a lawsuit against The Jenny Jones Show, Telepictures, and Warner Bros for ambush tactics and said that their negligent actions led to Amedure’s death. The jury found in favor of the Amedure family and awarded them about $30 million USD in damages. The case, however, was overturned on appeal.

The episode featuring Amedure and Schmitz was never aired. Only select clips have appeared in coverage of the case. The Jenny Jones Show limped along until 2003 when it was finally cancelled and faded into obscurity. 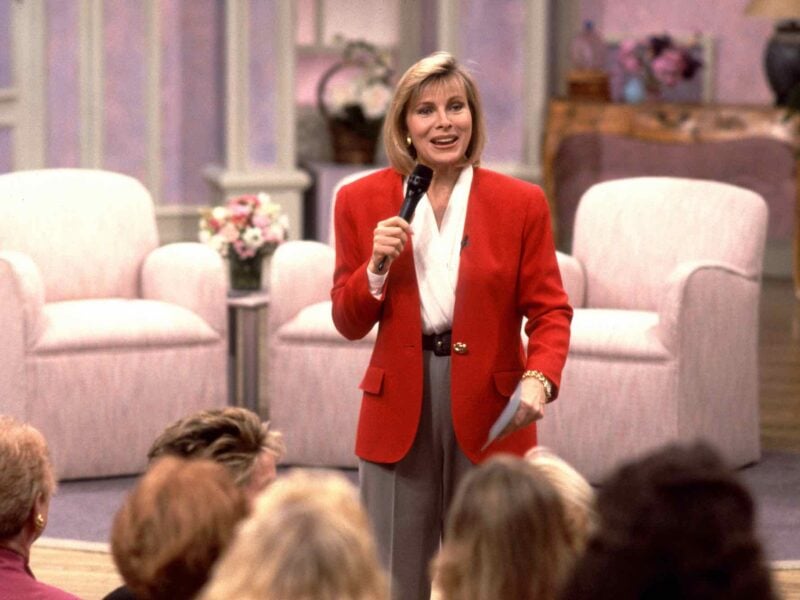