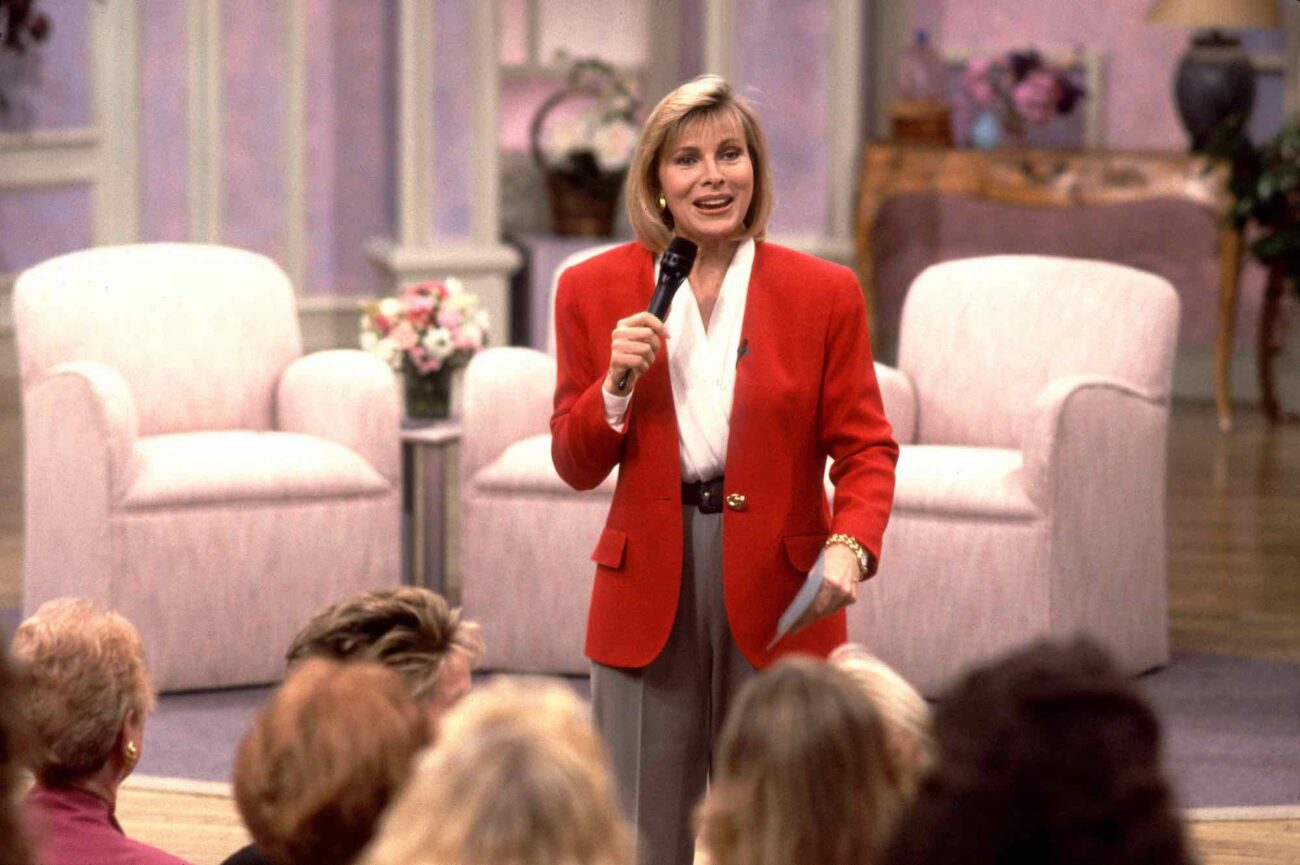 Daytime talk shows can be the trashiest of trash television, you know? Like, yes, there are daytime talk shows where the hosts interview celebrities, but then there are those where guests come on to fight out their problems or learn who is or is not the father. Back in the day, The Jenny Jones Show was one of those series.

The last one, in particular, is what made The Jenny Jones Show somewhat infamous in the true crime community. Why? Well, it ended in a murder following the taping of one of these episodes. It actually really ended with The Jenny Jones Show going to court and screenings put in place to make sure that the guests are mentally fit. Though, of course, such things could always be better. 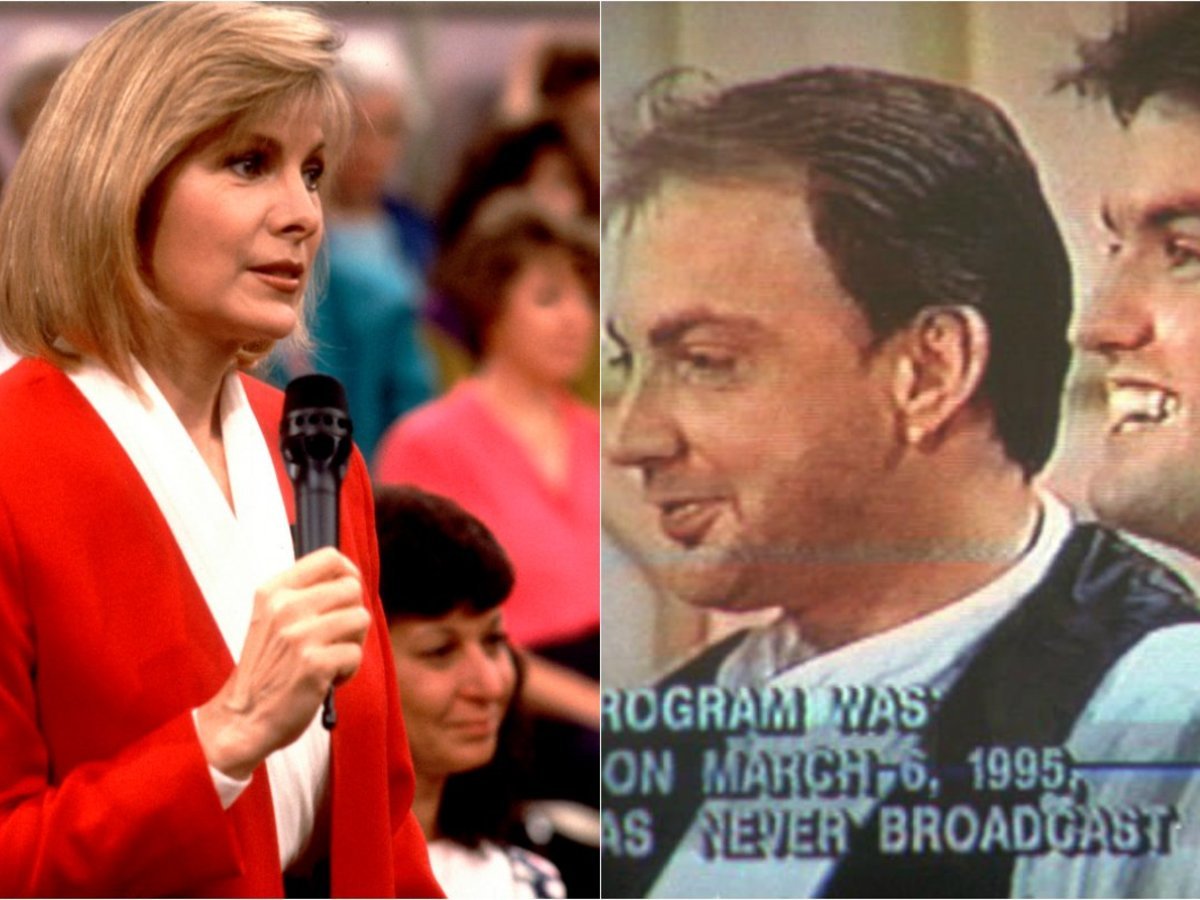 The murder of Scott Amedure

On March 6, 1995, The Jenny Jones Show taped “Sam Sex Secret Crushes”, and it was business as usual. On the show, Scott Amedure confessed to his longtime friend Jonathan Schmitz that he had a crush on him. Schmitz seemed to take it well at the time. He really did not. Three days later, Amedure was murdered by Schmitz, who shot him.

On the day of his death, Amedure left a “suggestive” note at Schmitz’s house. Schmitz, according to the timeline, came home, read the note, left his house, went to withdraw money from a bank, bought a shotgun, went to Amedure’s mobile home, and questioned him about the note. Following the questioning, Schmitz went back to his car, got the shotgun, and shot Amedure twice in the chest. Amedure died shortly after.

Schmitz then called 911, confessed to the murder, and was subsequently arrested for the crime. The episode of The Jenny Jones Show never went to air, but you can find clips of it online if you’re that curious. In the video, which is pretty chilling, Schmitz seems surprised, but, well, he doesn’t descend into homophobic ranting or anything. It was super awkward though. 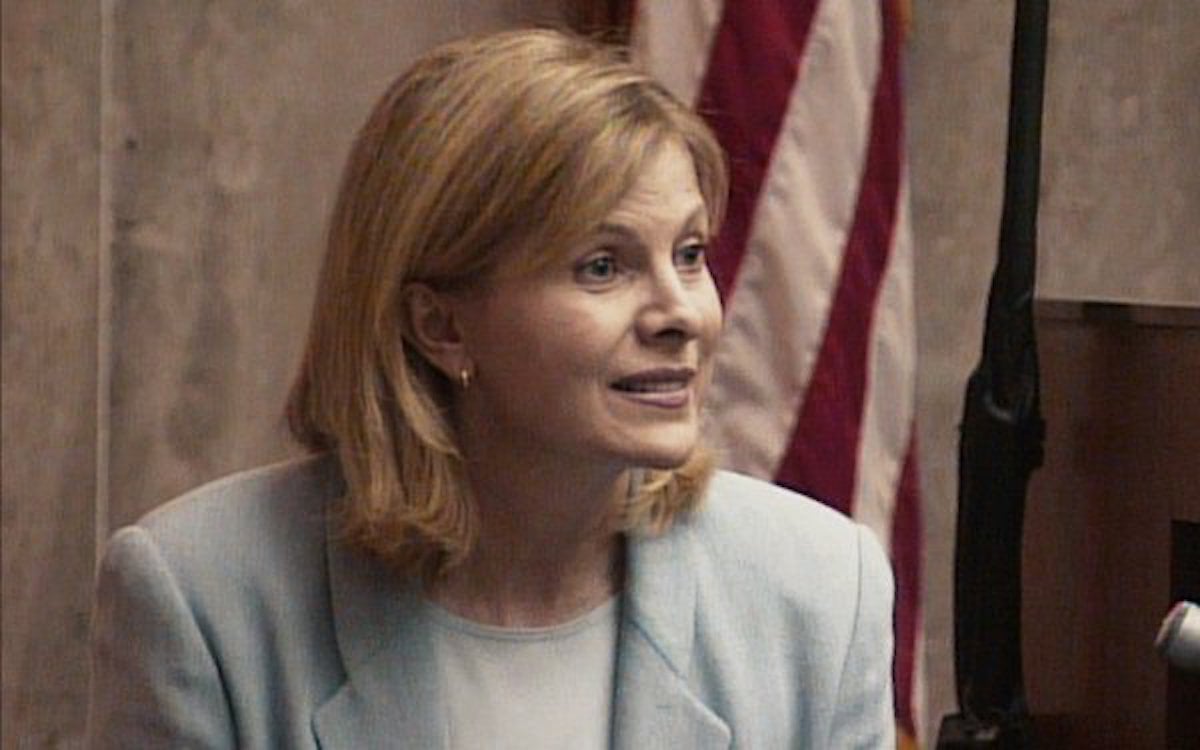 Schmitz went on trial, of course. The defense tried to say it was a combination of mental illness & Graves’ disease that led to the circumstances of Amedure’s murder. The jury did not buy it. Schmitz was convicted of second-degree murder and sentenced to 25 to 50 years in prison. He was released back in 2017 on parole. As a result, The Jenny Jones show was sued.

According to Schmitz, the producers of the talk show led him to believe that his “secret crush” was a woman. Producers said that they told him it was either a male or female admirer. Jones, as many hosts of these talk shows do, ramped things up by asking Amedure to share his sexual fantasies about Schmitz. Schmitz then learned about these fantasies.

A lawsuit filed by the Amedure family was originally awarded $30 million USD by the jury. Unfortunately, it was overturned on appeal. The Jenny Jones show was cancelled in 2003 and largely faded into obscurity with the exception of this case. Though screenings for guests were, allegedly, placed in place following the incident.

What do you think about the The Jenny Jones Show murder? Let us know your own thoughts  in the comments down below. 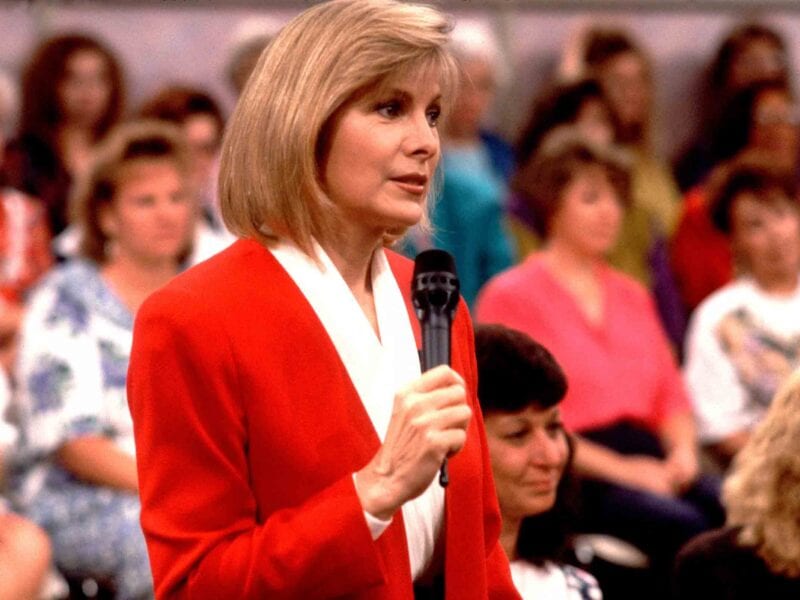