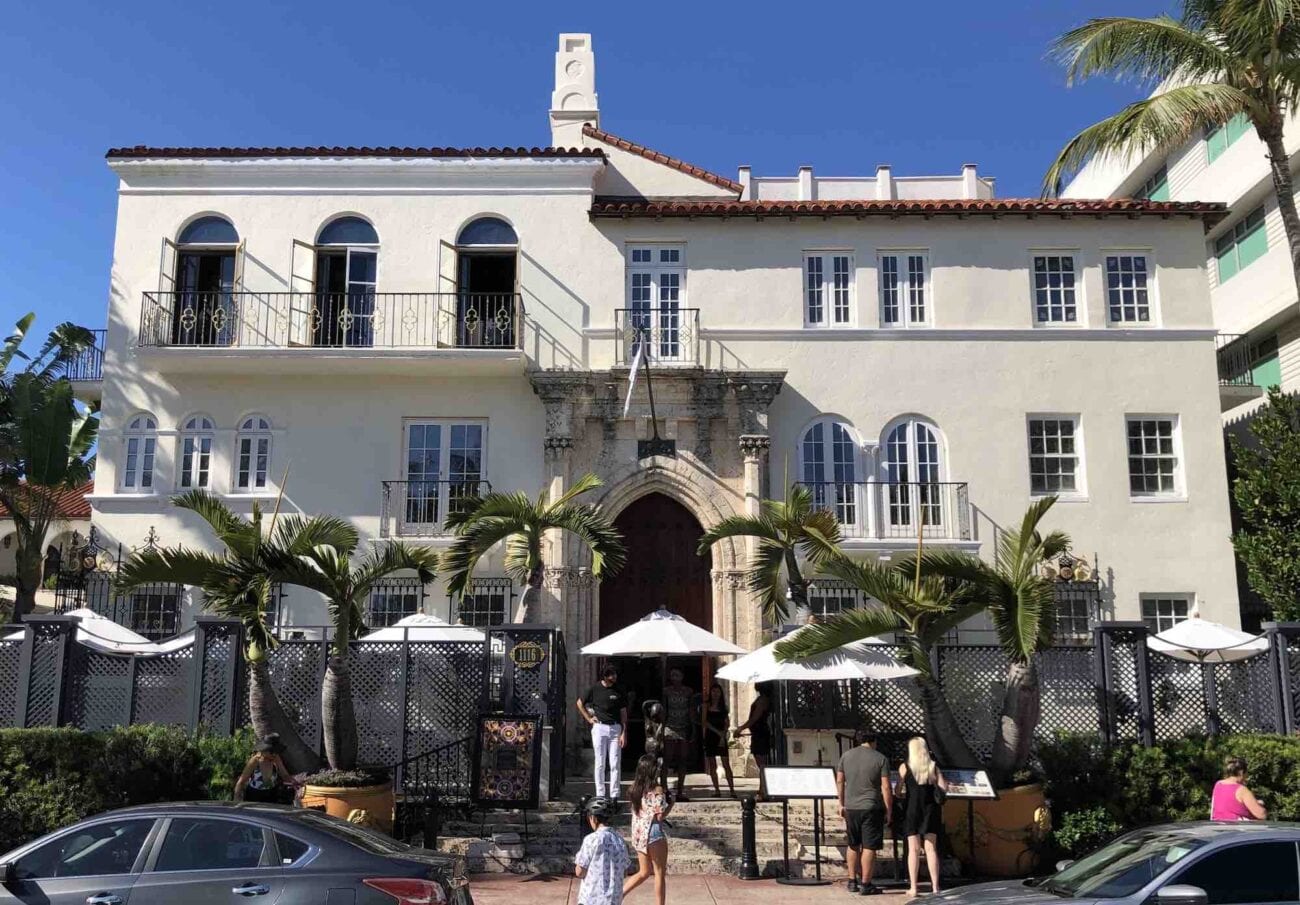 Murder of Gianni Versace: Why were these men found dead at the mansion?

You have to wonder if some places are just meant for tragedy: the Cecil Hotel, the Tower of London, you get the idea. Places that just seem mired in blood & loss. Places that stick out in the minds of those interested in such things. When bad things happen there, you wonder if the place is just meant for death. There’s a point to this maudlin opening, we promise, but, hey, we had to set the mood a little bit.

The murder of fashion designer Gianni Versace is a case that has gotten more people looking at it since American Crime Story brought it to life years ago. It is a story of tragedy that the victims of Andrew Cunanan are often overlooked in telling his tale and the assassination he committed against the fashion designer. But, well, did you ever wonder what happened to Versace’s mansion after his death?

Well, it became a hotel. Yes, really. It became a luxury hotel in South Beach known as Villa Casa Casuarina with the price point to match. But what has people looking at the hotel know is, well, more tragedy. This happened on the day before the anniversary of the murder of Gianni Versace. Here’s what you need to know. 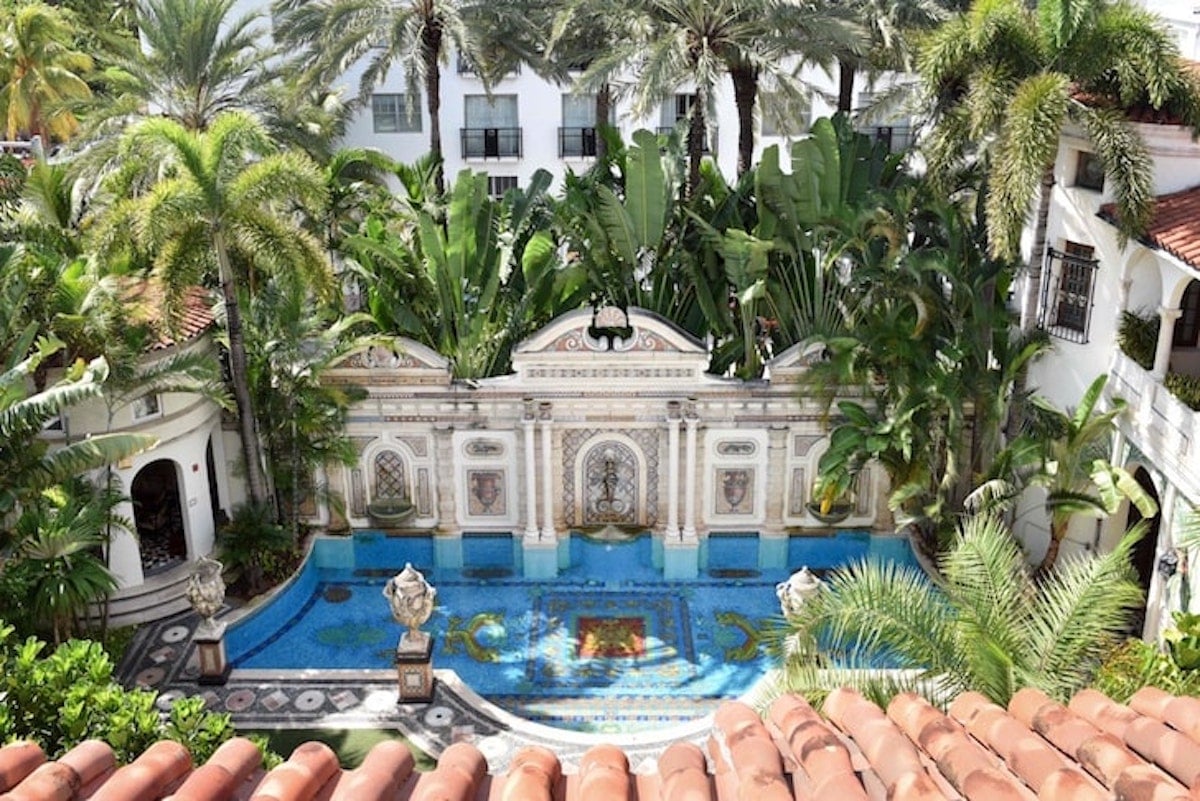 Back to the whole maybe some places are just an inherently tragic idea, two men have been found dead inside their room at the Villa Casa Casuarina yesterday, July 14, one day before the anniversary of Versace’s tragic assassination (which is today, July 15). The bodies were found by the housekeeping staff of the hotel. Police, according to the Associated Press, are currently investigating the deaths.

Police also did not immediately identify the men nor said how they died. So details are pretty scarce. Considering that the investigation has just opened? It’s not that surprising that we haven’t heard anything about the deaths quite yet. The crime, however, was confined to the specific room that the pair were found in. Unfortunately, this is all we know at this time.

Which makes sense, the police are going to have to notify the victim’s families before talking to the media about their identities. In addition, there will probably be autopsies on both of the victims if police are suspecting foul play at this time. Right now, however, this is just a death investigation, which means that people died and no one really knows what happened yet. 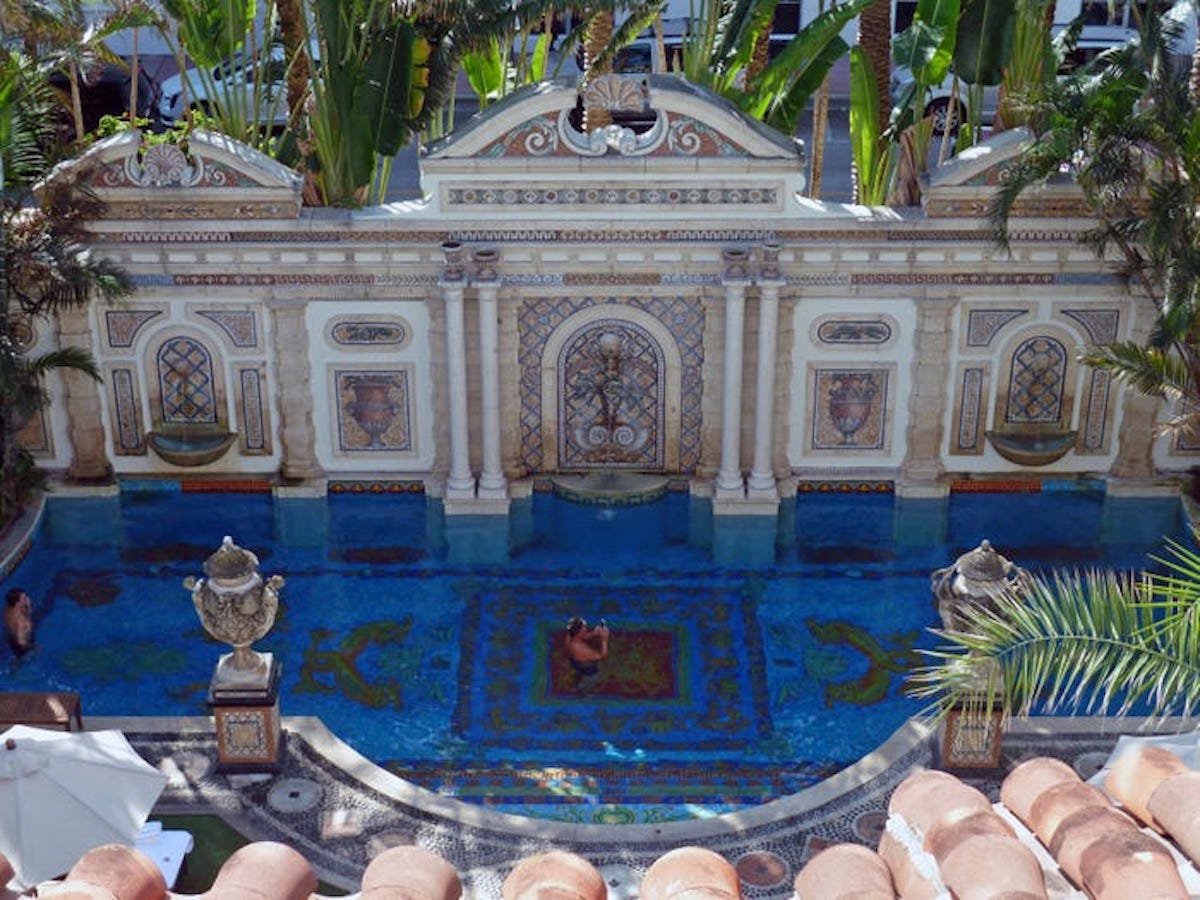 Background on the Villa Casa Casuarina

Since we need to wait to learn more about the case, we can do a bit of background on the Villa Cassa Casurina. Casa Casuarina was built back in 1930. Gianni Versace, arguably its most famous owner, purchased the property back in 1992. He would spend five years there before his tragic murder in 1997 at the hands of Andrew Cunanan. Versace would die on the front steps and be the final victim of the killer.

Casa Casuarina was converted into a boutique hotel in 2015, which is three years before The Assassination of Gianni Versace: American Crime Story was released. We’re willing to bet all sorts of dark tourists like to pay a visit to the hotel to check things out, especially after the release of the series. People are, well, very, very morbid like that. Versace, in the series, was played by Edgar Ramirez.

What do you think about the deaths at Gianni Versace’s former home? Do you think it’s odd that the bodies were found before the anniversary of Versace’s murder? Can you think of any other tragic sites? Let us know your thoughts in the comments down below! 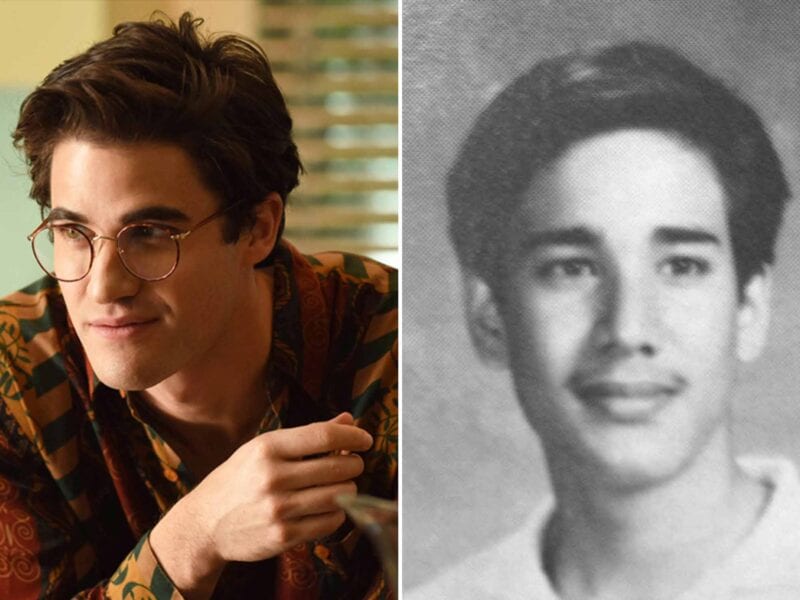 Andrew Cunanan and the murderous rampage that inspired Ryan Murphy