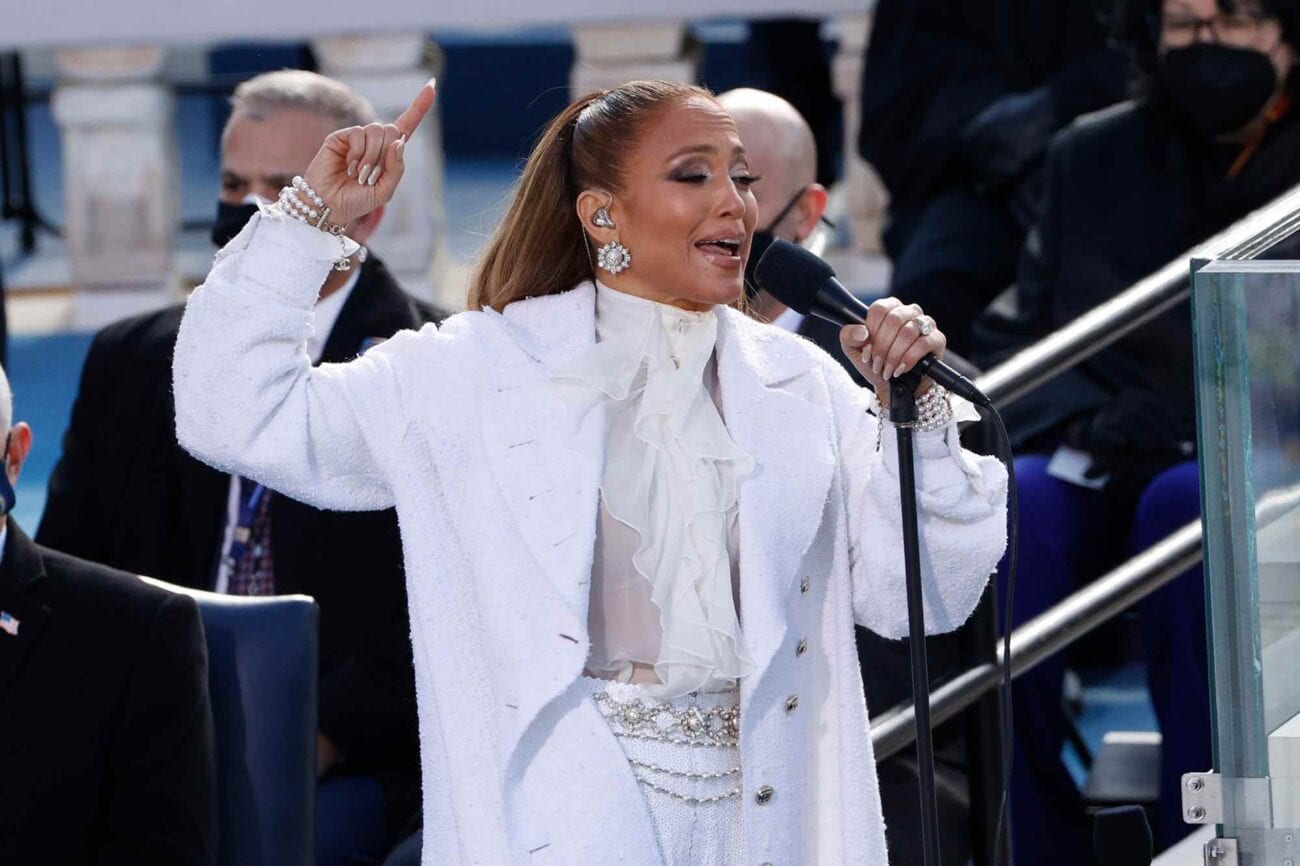 Jennifer Lopez seems to have evaded any obstacle fame & fortune has thrown her way as we watch her level up each year. The superstar appears to defy nature with her agelessness (just look at her) as well as her avoidance of the doomed paths of many artists who peaked during the early 2000s.

Think about it – when was the last time you heard anything about Chingy or Nelly? J. Lo was cruising the top charts with them at the beginning of the new millennia, yet as their relevance faded with the changing times, the relevance of Jennifer Lopez simply grew stronger, leading her to headline the recent U.S. presidential inauguration. 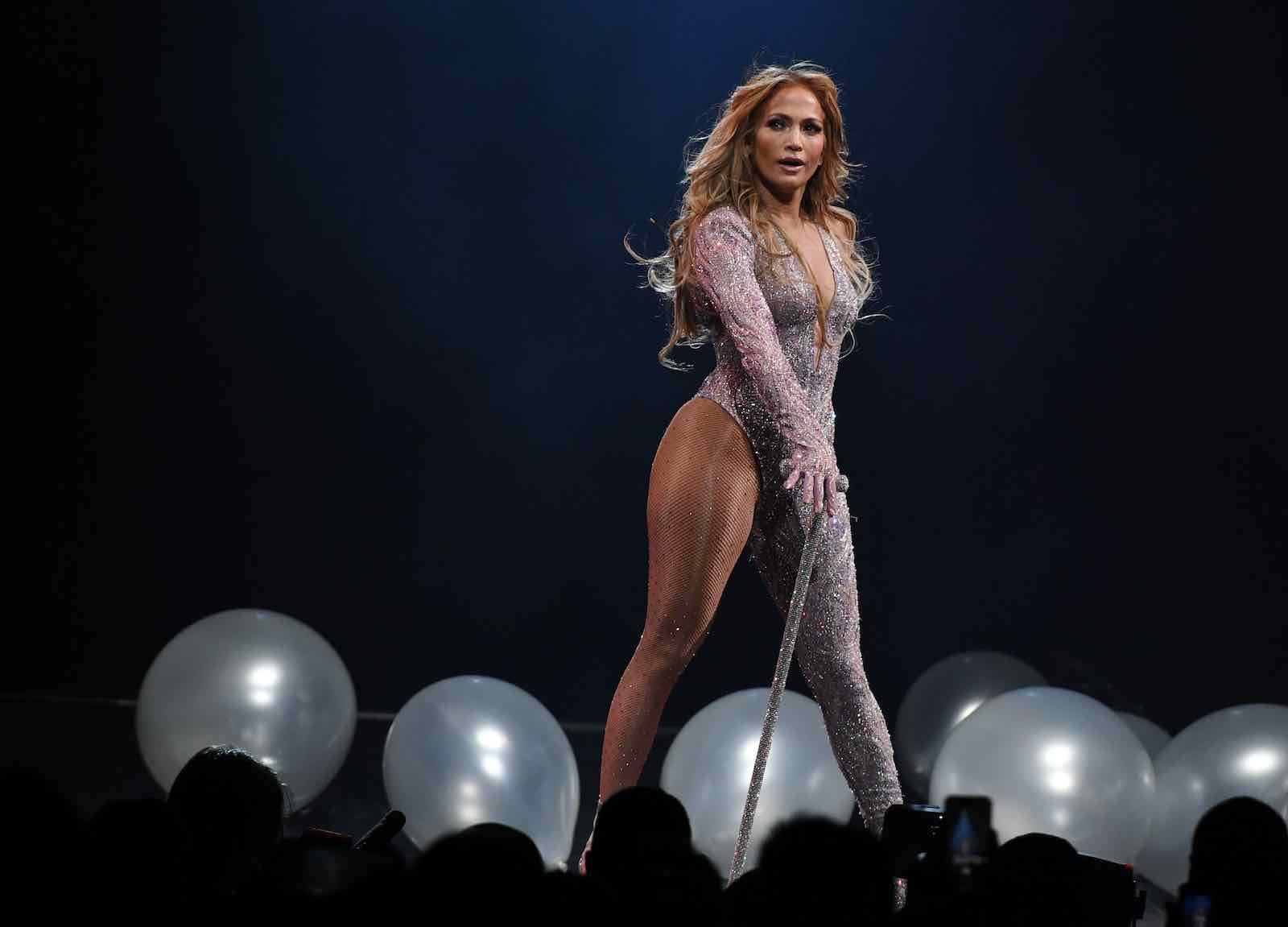 Even before this, J. Lo has seldom stepped out of the spotlight since her heyday in the early 2000s. Before Hustlers was applauded by audiences worldwide and talked about as an Oscar snub, we were talking about her alleged fling with Drake after his sultry post of the two together back in 2016.

Hustlers, as well as her pole-spinning breakneck SuperBowl Halftime show, cemented J. Lo’s iconic status in 2019, just a year after Time named her one of the 100 most influential people in the world. She simply can’t be stopped.

Less than a week after her U.S. Capitol debut, Jennifer Lopez took to Instagram to celebrate one of her lasting achievements this past Saturday. Believe it or not, twenty years have passed since “Love Don’t Cost a Thing” blasted on every radio station (when that was a thing) across the country day in & day out.

Jennifer Lopez’s second album, J.Lo was released back in 2000 and the multi-talented celeb went on Instagram to celebrate its twentieth anniversary.

In her first Instagram post celebrating the twentieth anniversary of J.Lo, Jennifer Lopez had a little fun. She recreated a key sequence from the video from her smash hit “Love Don’t Cost a Thing”.

In the Instagram clip, she’s seen taking off a white coat heading toward the shore, calling back the moment from the iconic video that ends with her stripped down to just a tank top and bathing suit bottom. She looks like she hasn’t aged a day (and somehow looks even better?) since the time when Y2K was our biggest concern, and we are in awe of what Jennifer Lopez can do. 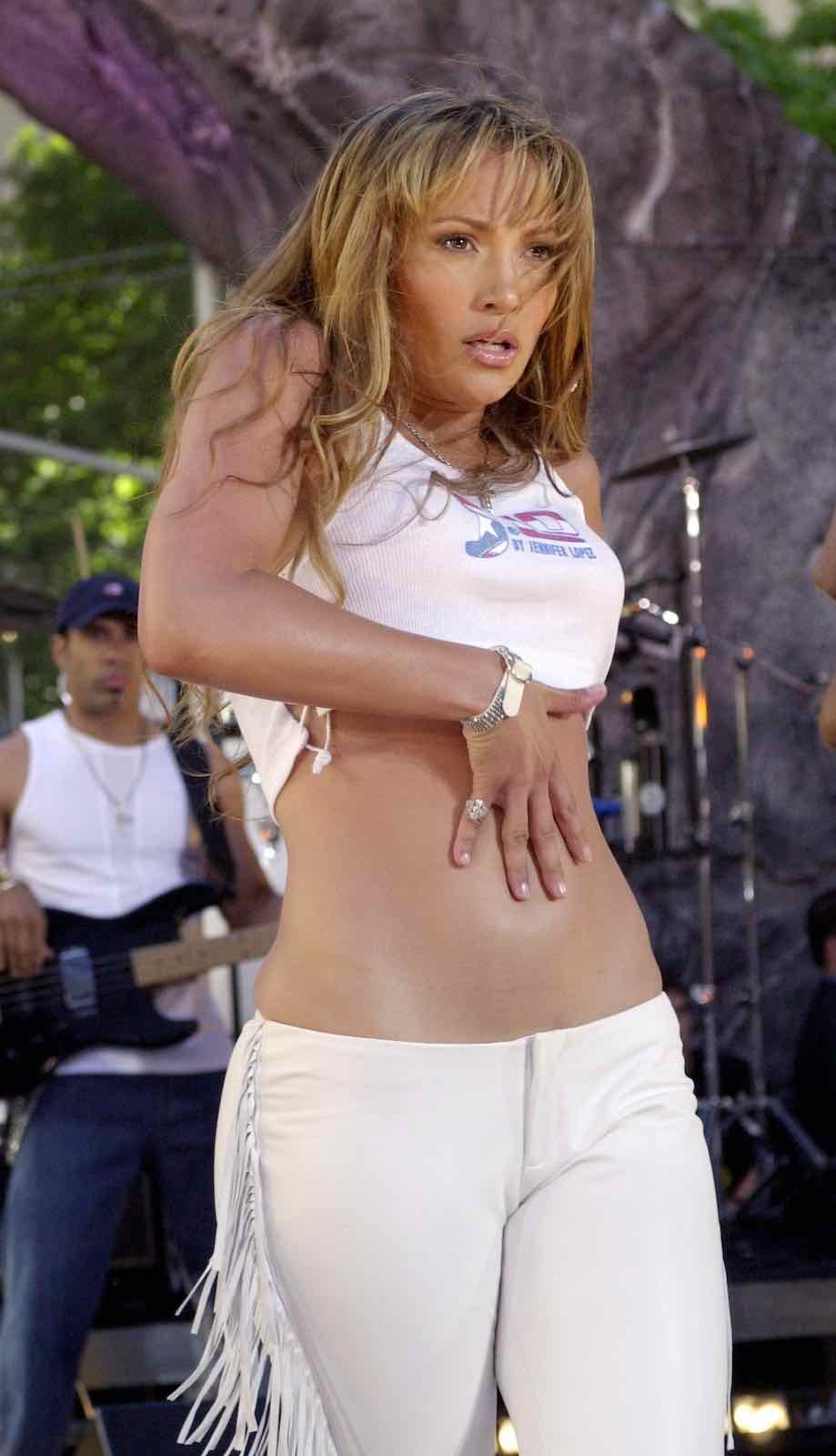 Many of us were waiting for a reference to J.Lo’s other massive hit. We are talking, of course, about the track that makes the club (take me back) explode and is one the greatest hip-hop duets of all time: “I’m Real”.

Unfortunately, there was no reference to the iconic hit in either of J.Lo’s Instagram posts, and we were devastated to find no sign of Ja Rule anywhere. However, this didn’t stop J.Lo from posting a second shoutout to her second album.

As I reflect on the fact that it’s the #JLo20thAnniversary, I just wanted to say thank you to all of you for being with me, loving me and supporting me through all the ups and downs. Thank you so much for all the love over the past 20 years!! I love you so much!! pic.twitter.com/AwPg6tIljX

In her second Instagram post, Jennifer Lopez brought us an array of selfies and a frank thank you to her fans for sticking with her throughout many ups (Selena) and downs (Gigli) of her career. She’s looking downright unreasonably stunning at fifty-one years old, and her outfit underlines her iconic status.

In the second Instagram post, Jennifer Lopez is wearing a t-shirt of herself. It’s an old tee of a young J.Lo that we can only assume is from the time of her second album’s release in 2000.

Lopez is looking proud, humble, and happy in front of a colorful seaside sunset in the post that thanks her fans for her great success. She hashtagged her caption with #samegirl, reminding anyone with doubts that, despite her ascension to cultural icon status, she’s still (say it with us) Jenny from the block.