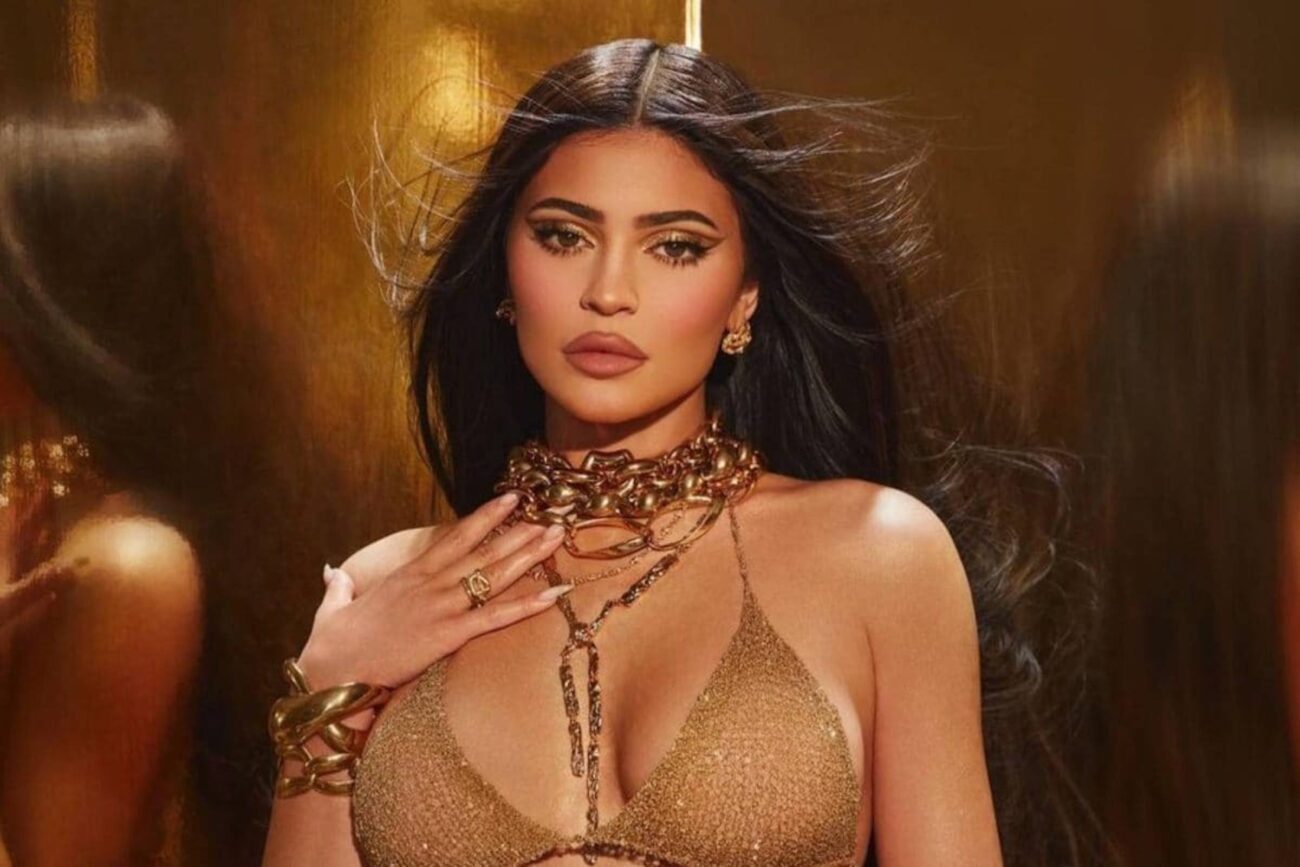 How much is Kylie Jenner worth? See how she celebrated her 24th birthday

How much is Kylie Jenner worth these days? Her birthday just passed and the young beauty officially turned twenty-four years old. Her fans have joined along in her birthday celebrations year after year by staying in tune with her Instagram & Snapchat posts.

All the packaging is made of a gorgeous gold color and the photoshoots used for promotional purposes feature Jenner dolled up in fancy gold-colored makeup with gold-colored hair pieces. Here’s how she celebrated her birthday . . . and how much she’s worth in 2021. 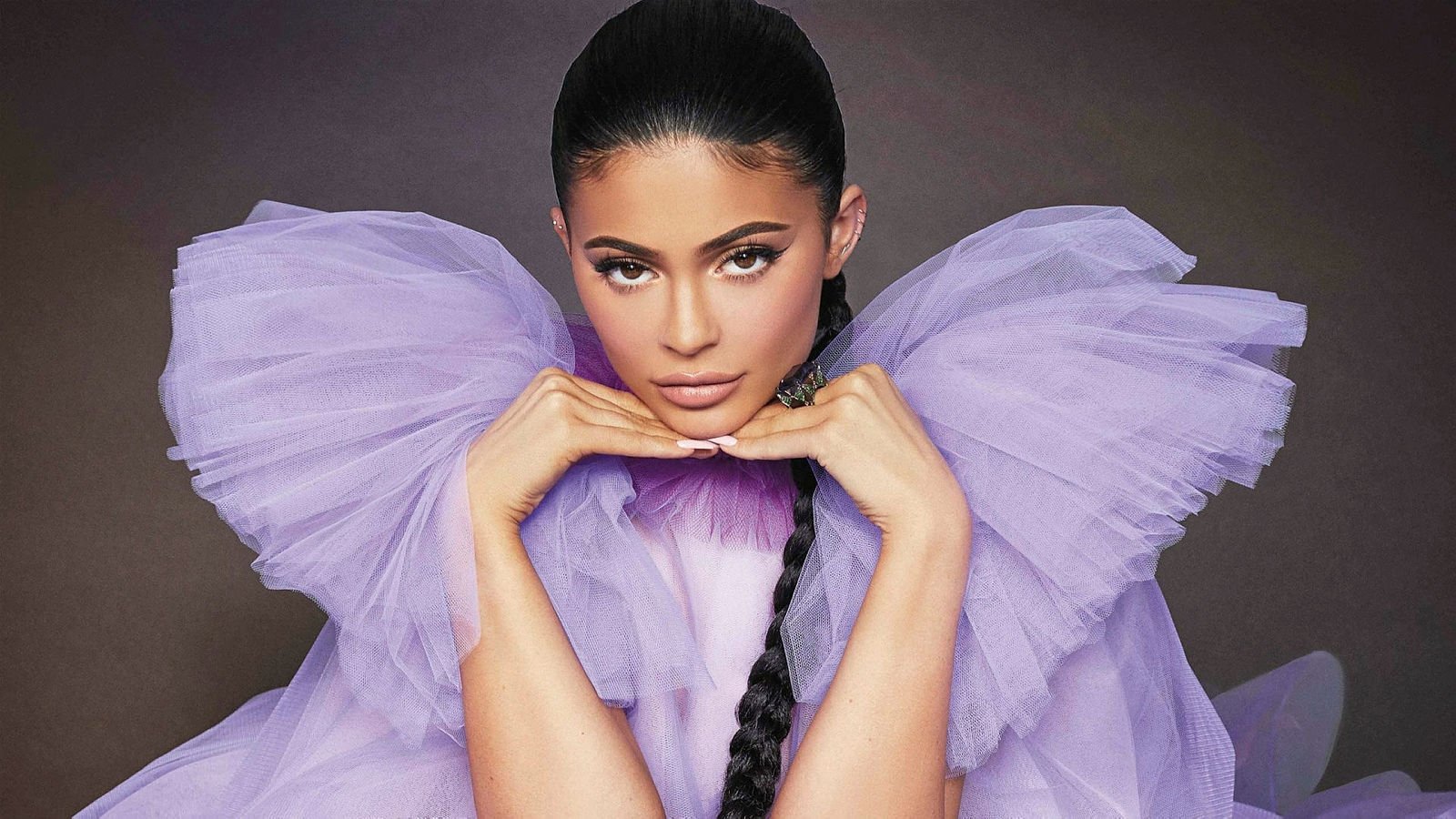 According to Instagram, Kylie Jenner celebrated her 24th birthday with a breakfast buffet, a painting class hosted within her luxurious mansion, a sushi bar, and cocktails of course. Fans were quick to notice Jenner’s changing nail colors in some of her birthday posts. In full body pictures she posted wearing a tight green dress, her nails are long & pink.

In the photo she posted of her hand holding a cocktail, her nail color appears to have rapidly changed to being light green tipped. Because of the nail color change, fans are curious to know if Jenner is hiding something – like another potential pregnancy perhaps? She reconciled with Travis Scott and jokingly hinted at the idea of having another baby in front of the public.

It wouldn’t be the biggest shock ever for her to announce she’s pregnant again. More than likely if she is actually pregnant, she’ll keep it a secret the way she kept her pregnancy with Stormi a secret just a few years ago. Whether Jenner actually had a quick manicure change within one day on her birthday or not, we may never know. At least for now! 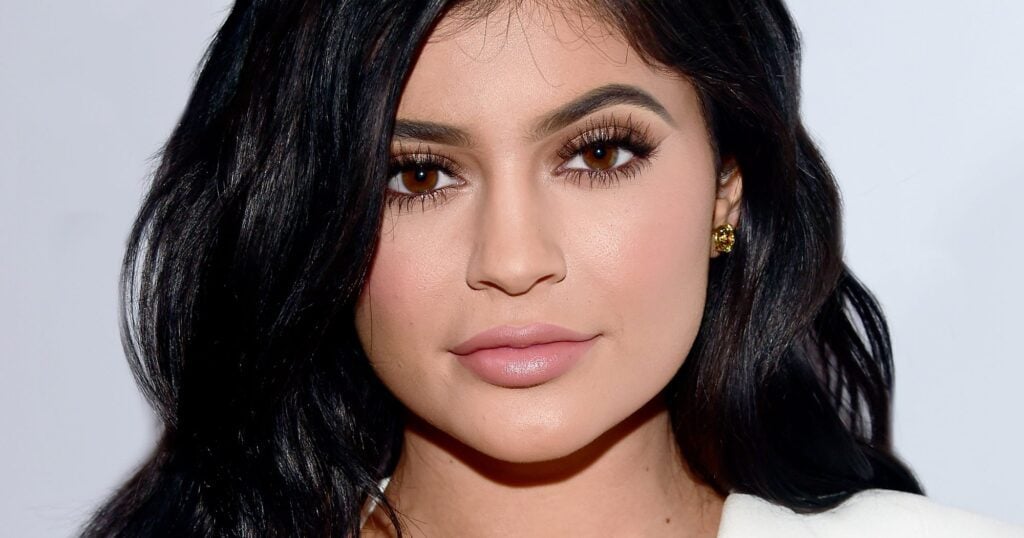 The entire week leading up to Jenner’s lavish birthday, she’s been posting promotional shots for her birthday collection and raking in millions of likes from her devoted fans. As long as she continues to be a beauty mogul, fans will continue supporting her in what she’s up to. 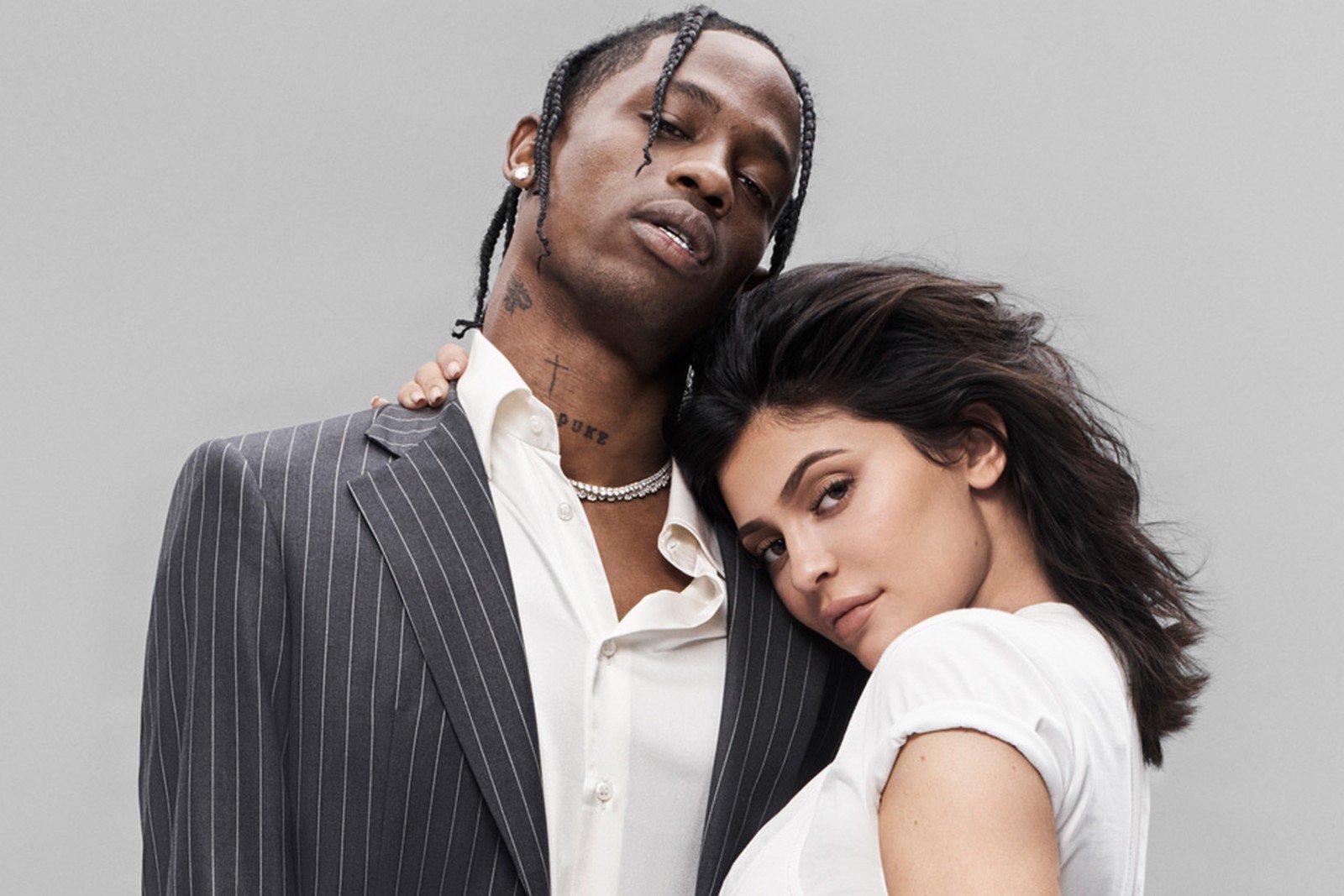 Well the rest of the world might be asking how much Kylie Jenner is worth, her closest friends & family could probably care less about that detail. They’re more concerned about her having an amazing birthday. She received a long list of birthday shoutouts on Instagram and she proceeded to repost the bulk of them.

One of the sweetest birthday shout outs she received came from her mother, Kris Jenner, of course. She also received shoutouts from Khloe Kardashian, Kim Kardashian, Kourtney Kardashian, Travis Scott, Kendall Jenner, and Cory Gamble. She was very likely feeling the love as it was pouring in her direction. 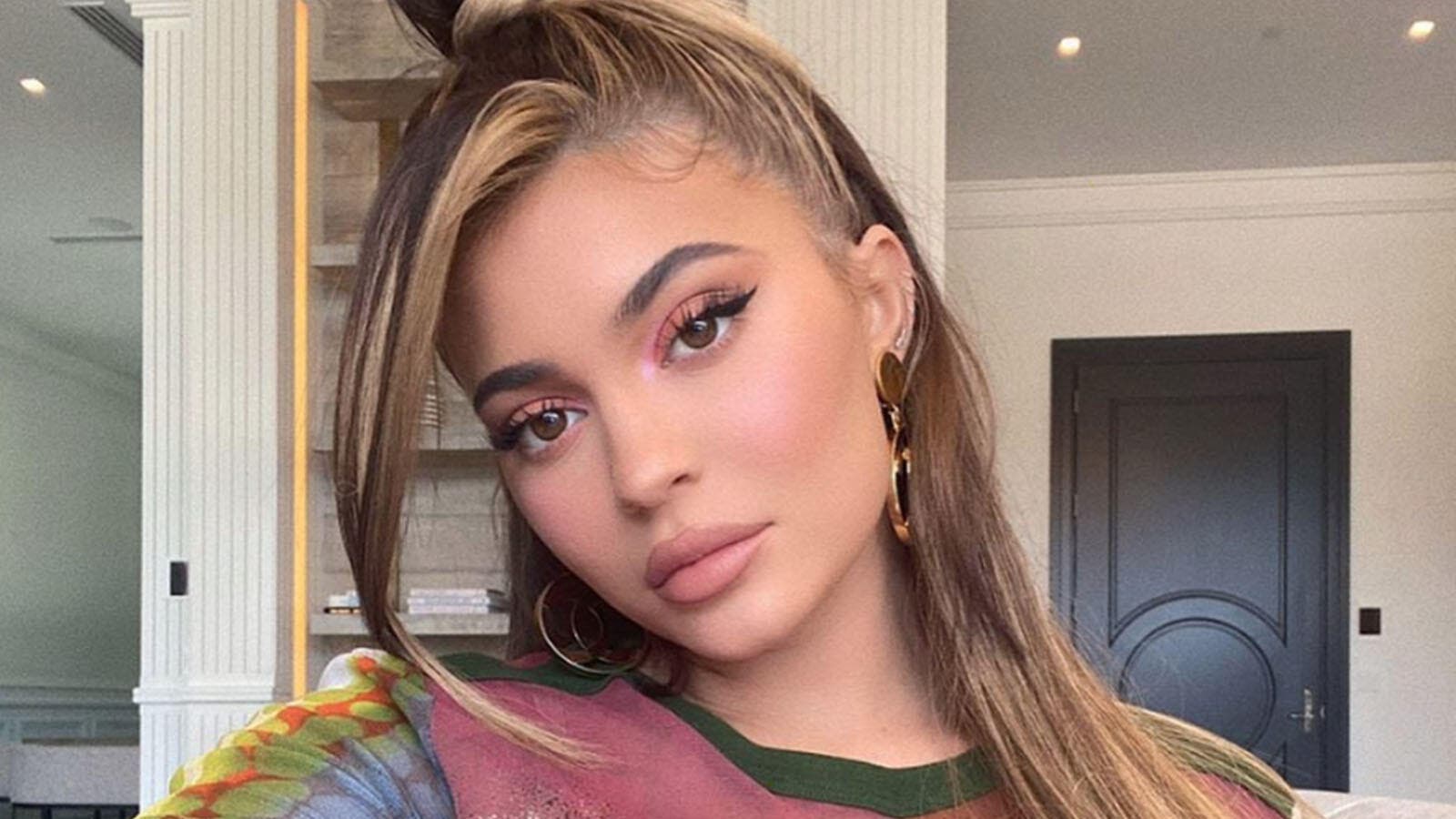 How much is Kylie Jenner worth?

There was a lot of drama about Kylie Jenner’s net worth in 2020 after Forbes Magazine labeled her a liar! They made the claim she forged paperwork in order to make Kylie Cosmetics appear to be a more profitable business than it really was. They released a 2019 cover featuring Kylie Jenner referring to her as the “youngest self-made billionaire” alive but just a few short months later, they totally retracted the statement.

As it stands today, Kylie Jenner has a net worth of $700 million. She’s only $300 million shy of being a billionaire but that’s clearly enough of an amount to make Forbes call her out in such a public manner. Regardless of her net worth, it seems she had a lovely birthday celebration.