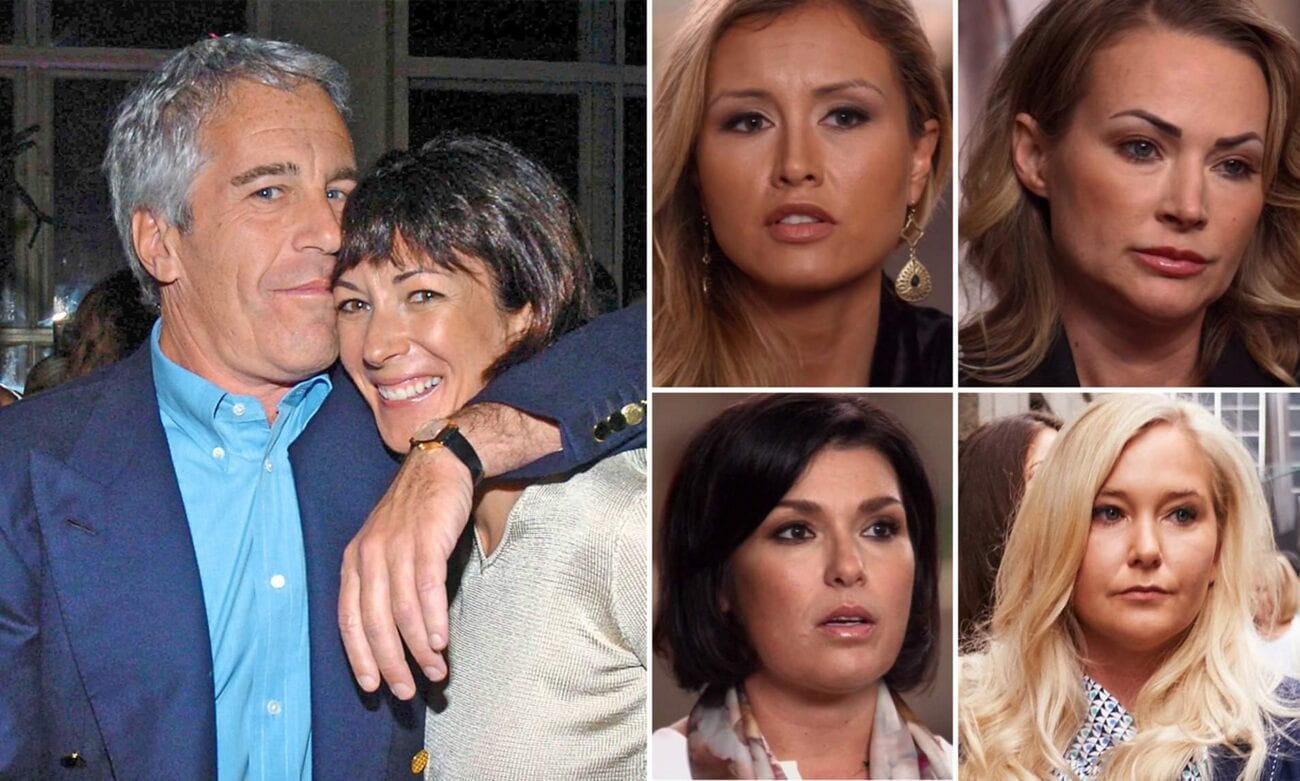 Can Jeffrey Epstein’s victims be compensated with his net worth?

Jeffrey Epstein may be dead, but the lawsuit against him marches on. Numerous victims of Epstein continue to seek compensation for damages done. Epstein, whose net worth was over $66 million when he died, faces lawsuits totaling millions.

The cases keep coming. In June, a judge greenlit lawsuits against Epstein’s net worth for his abuse & sex trafficking in the U.S. Virgin Islands. Last week, New York heard nine new cases from previously unknown victims. The youngest of these was eleven. One of the women claimed that Epstein abused her in the 1970s.

How much of Jeffrey Epstein’s massive net worth will be whittled down to compensate for his horrific abuse? 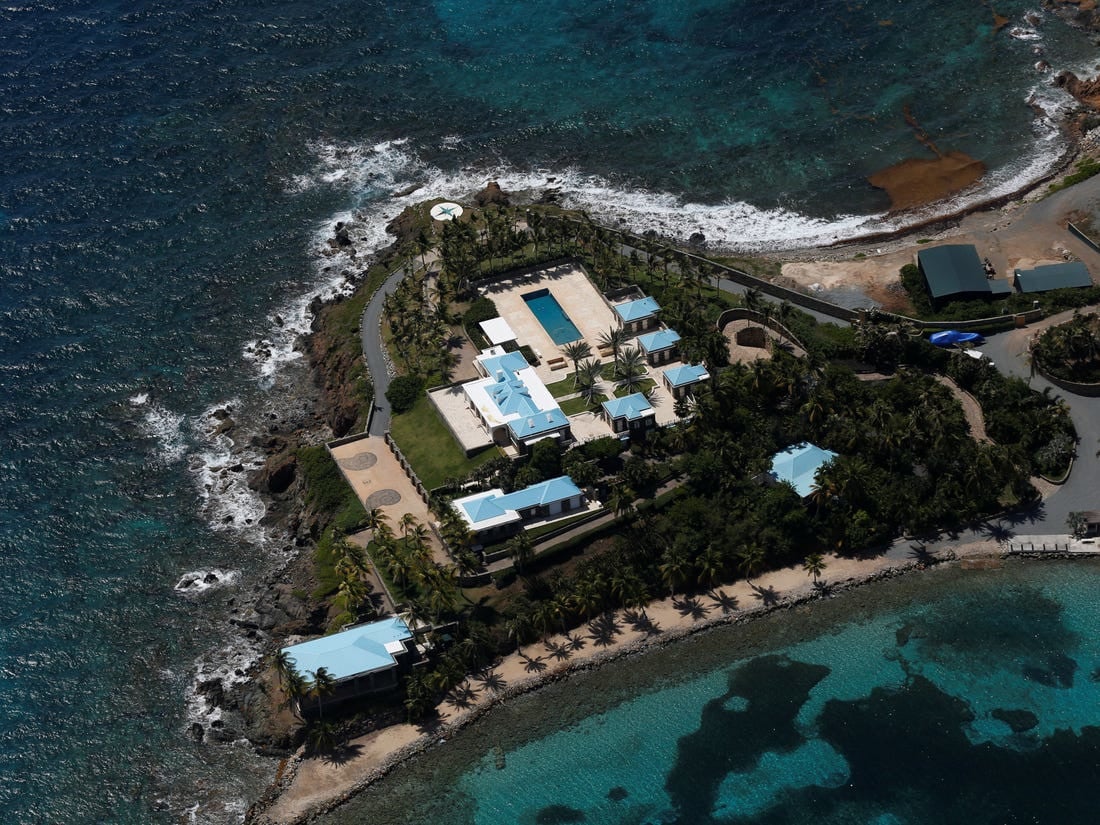 Jeffrey Epstein set up a sex trafficking ring that ran internationally. He trafficked girls from Florida to his houses in New York, New Mexico, Palm Springs, and his private island in the Caribbean. Sex allegations against Epstein & his rich clients also tie his ring to London & Paris.

Jeffrey Epstein was arrested for sex trafficking in 2007. He pled guilty to one count of solicitation and one of soliciting a minor, despite the overwhelming evidence that his crimes were greater. He served a lenient jail sentence negotiated between him & U.S. attorneys to avoid a federal charge.

Outrage about Jeffrey Epstein’s lenient sentencing reignited amid the #MeToo movement and the case was reopened. Epstein was arrested & held in New York while he awaited trial. He died of an apparent suicide while in his jail cell. The circumstances around his death are so suspect, many people believe he was murdered. 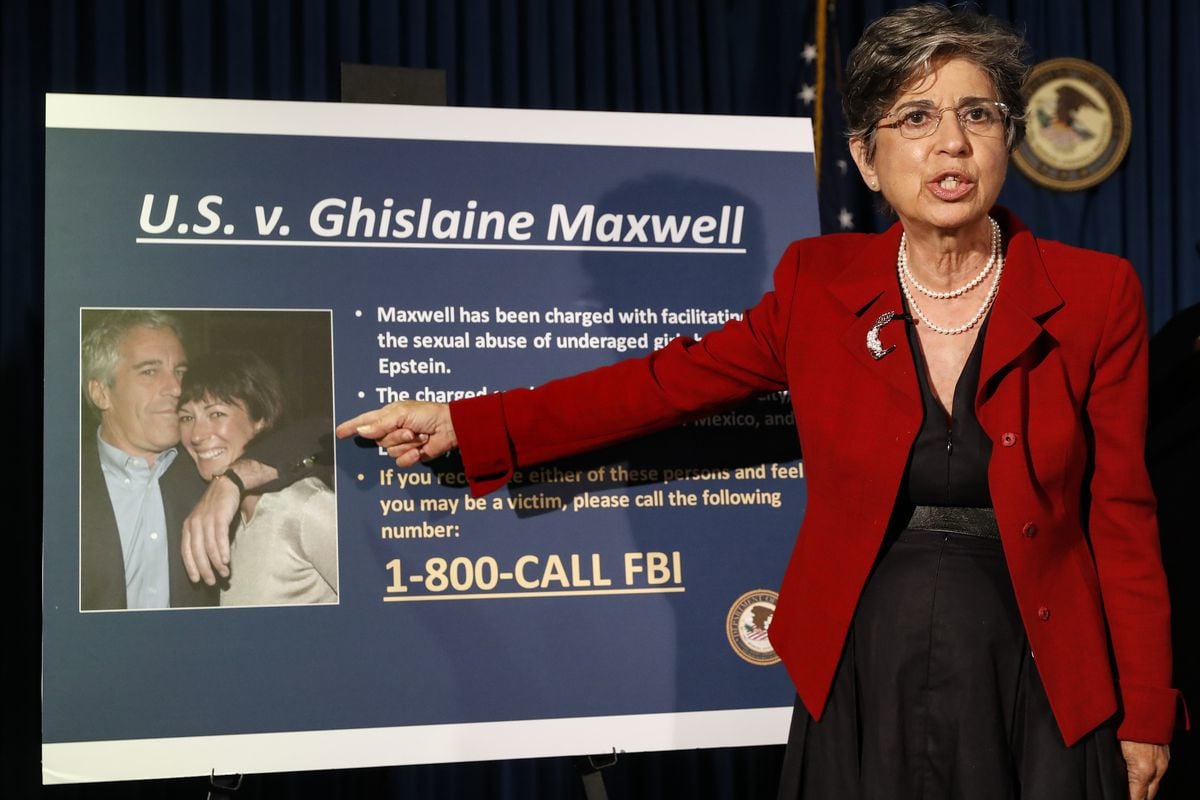 After Jeffrey Epstein’s death by apparent suicide, attorneys presiding over his estate anticipated lawsuits. To compensate the victims and keep Jeffrey Epstein’s net worth as intact as possible, they set aside assets for a victims’ compensation fund.

Jeffrey Epstein’s fund was initiated by Jordana Feldman, who started a fund for victims of the 9/11 terrorist attacks and their families. Feldman’s job is to vet victims’ claims and determine how much each victim can receive. If victims claim from the fund, they waive all rights to sue the remains of Epstein’s net worth.

The fund can award up to $630 million to Jeffrey Epstein’s victims. It’s worth nearly all of Epstein’s net worth while he was alive. 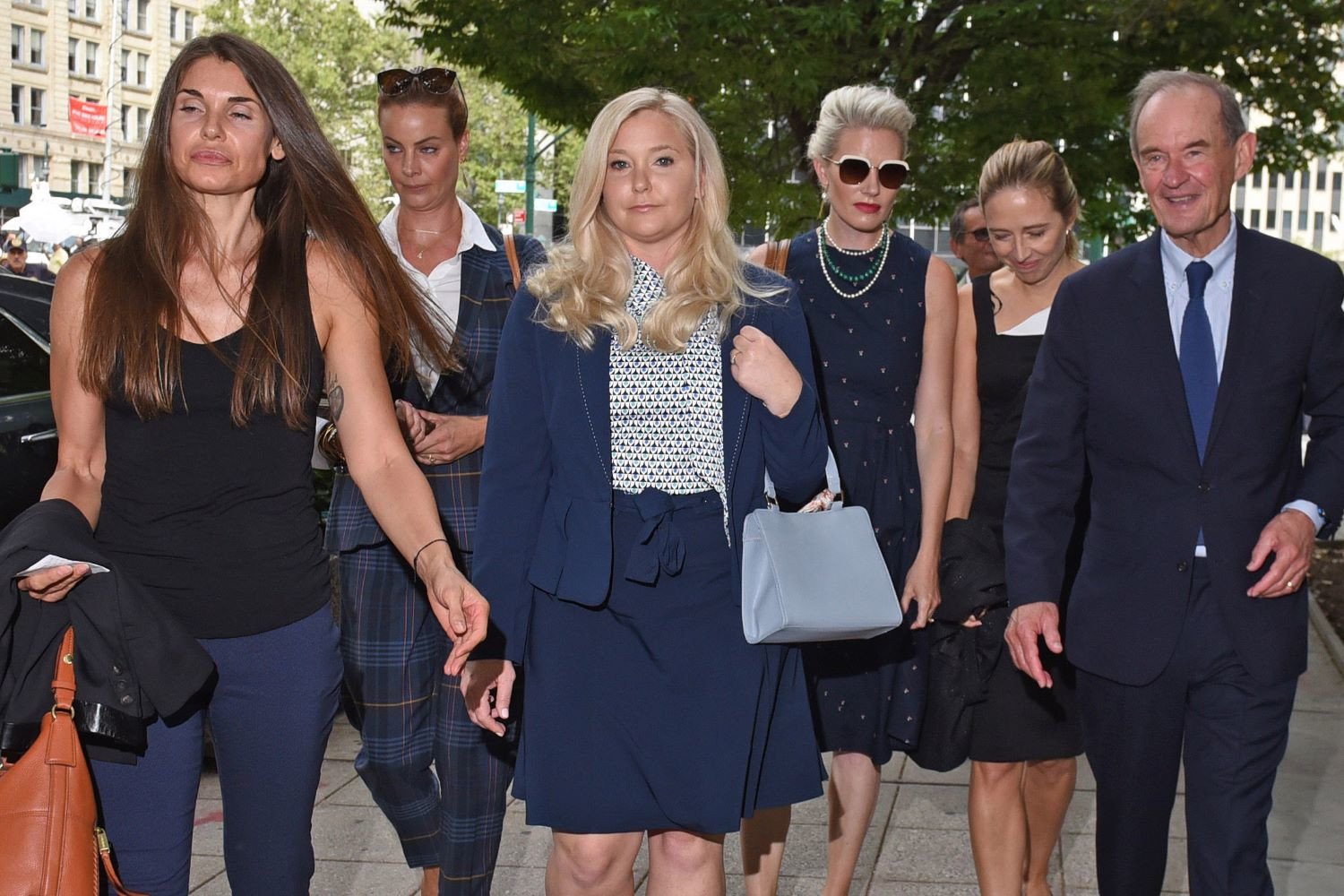 Will Epstein’s $630 million fund cover it?

According to lawsuits from Jeffrey Epstein’s victims in the U.S. Virgin Islands, Epstein’s scheme involved multiple planes, helicopters, boats & cars. They also involved hundreds of victims between the ages of twelve and seventeen. Of Epstein’s victims, it’s estimated that over seventy will apply.

If over 70 estimated victims receive the entire compensation fund evenly, they can receive nearly $8 million each. However, the worth of the victims’ settlements could be determined to be less or more, depending on the scope of the abuse they suffered.

Either way, Jeffrey Epstein’s net worth was determined to “have enough liquidity” to cover all his victims who have come forward. Whether victims sue his estate directly or apply for compensation through the fund, they can expect large payouts. Of course, the money doesn’t undo the years of abuse Epstein’s victims suffered. 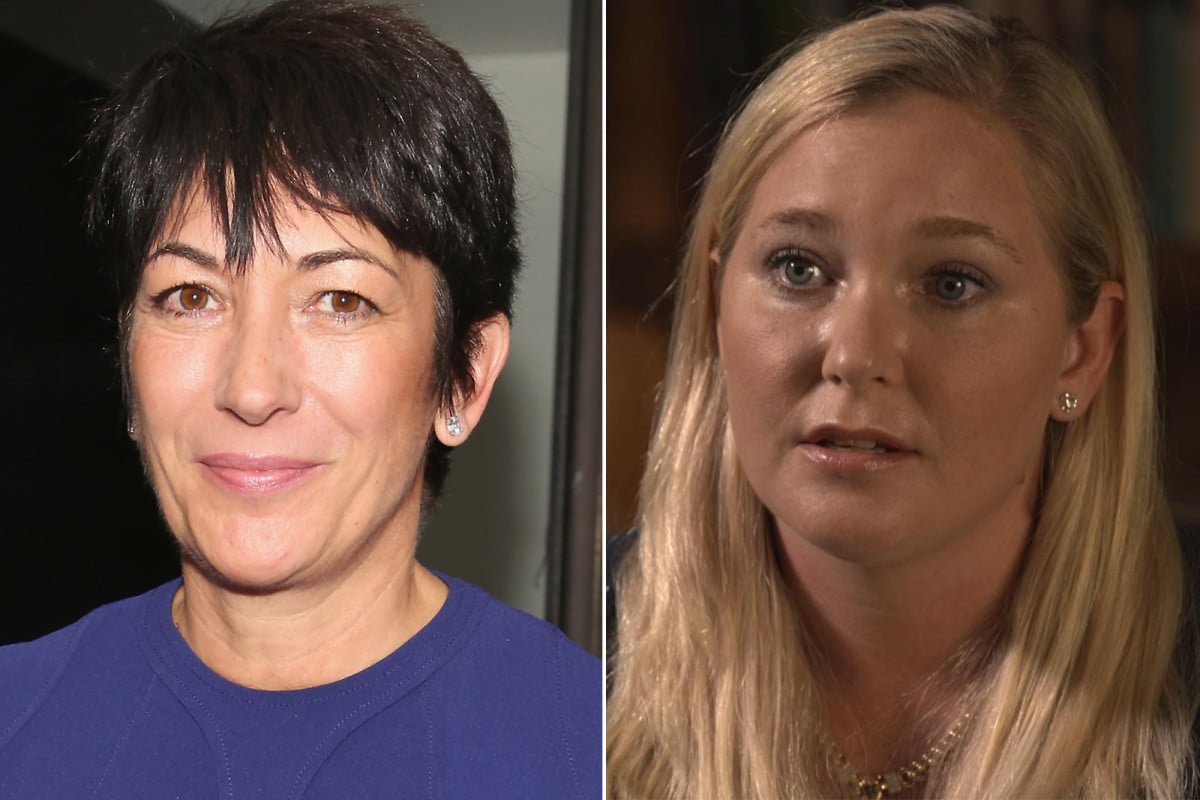 Ghislaine Maxwell is accused of being Jeffrey Epstein’s “right-hand woman” and “madam in chief” in his ring. She was his former girlfriend, allegedly recruited girls for Epstein to abuse, and took part in the abuse herself according to victim statements.

Ghislaine is being held without bond on charges related to sex trafficking and two counts of perjury connected to Jeffrey Epstein.