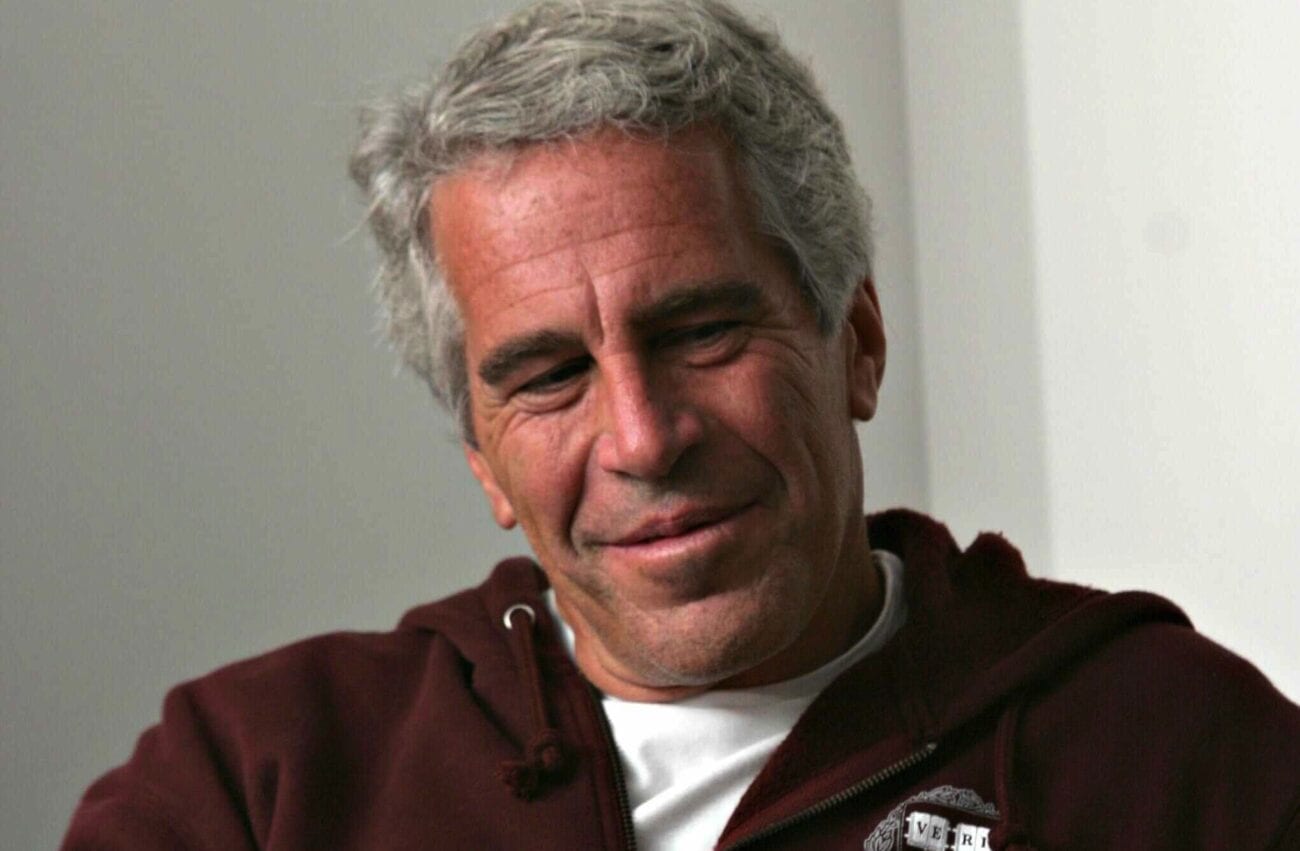 The executor of Jeffrey Epstein’s net worth: What might they know?

A federal judge recently announced that the deposition of an executor of Jeffrey Epstein’s estate will be postponed due to a request from Epstein’s alleged madam Ghislaine Maxwell. The executor in question, Darren Indyke, has already been named a defendant in lawsuits filed by more than thirty women against the Epstein estate.

According to ABC News, Indyke was chosen by Epstein as executor in a last will & testament which the businessman signed two days before his apparent suicide. Indyke’s dealings with Epstein date back at least twenty years. His name appears on paperwork as an officer for numerous Epstein-related charities & corporations as well as the shell companies that control most of the Jeffrey Epstein net worth.

Indyke also served as “general counsel” when Epstein was arrested for sex crimes against young girls in 2008. Indyke vouched for Epstein’s character, stating that the businessman provided financial & moral support when he was struggling to start a family with his wife. 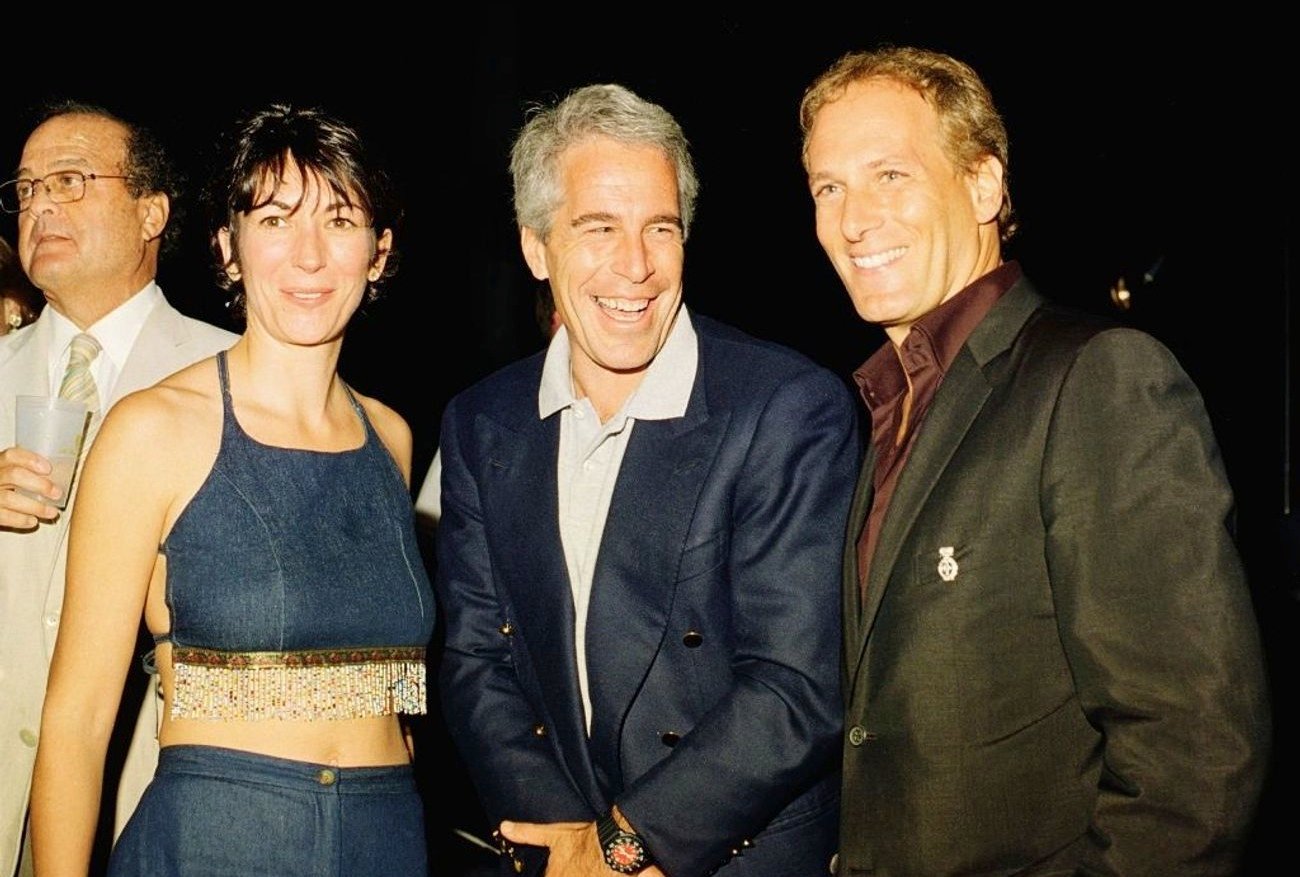 “Thankfully, after our fifth cycle, my wife and I were blessed with twin daughters,” read Indyke’s statement. “Although Jeffrey was adamant that we owed him nothing, Jeffery honored us by agreeing to be the godfather of our children.”

Indyke was scheduled to be questioned by lawyers for a woman who’s suing Maxwell and Epstein’s estate. Maxwell’s lawyer Laura Menninger has tried to put the case on hold, however, citing the similarities of the woman’s accusations as being too similar to one of the victims who are already bringing a case against her client.

“While [Doe’s] counsel refuses to state whether his client is one of the three accusers in the currently-pending Maxwell indictment, there exists substantial overlap in the facts and issues between this civil complaint and the indictment,” Menninger told the court. 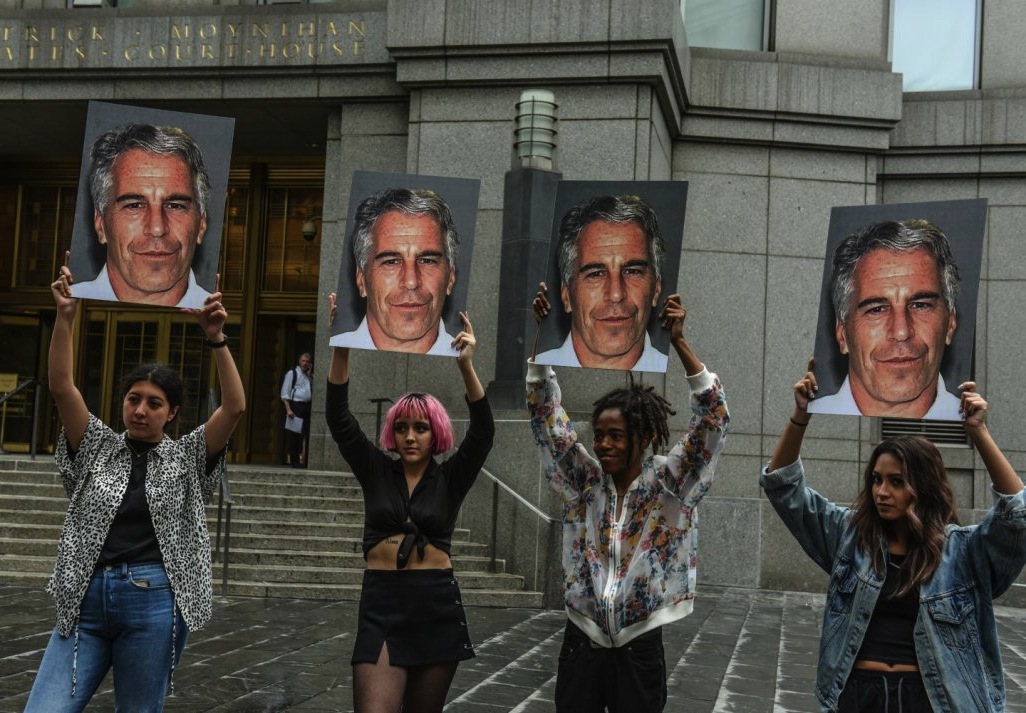 This is not the first time Indyke’s deposition has been delayed. The legal team for the late Epstein canceled a scheduled deposition shortly after Maxwell’s arrest, citing the need to consult with her and settle disputes over a proposed confidentiality agreement.

Jane Doe’s attorney Robert Glassman cites these delays as a “concerted and coordinated effort” to coerce Doe into throwing the case out. “They have done everything they can to make these cases as difficult as possible for the victims,” he wrote. “[So] the victims feel like they have no real choice but to submit to the fund and postpone the proceedings indefinitely.”

“[They are] belittling Doe,” Glassman stated. “Simply because she is exercising her constitutional right to pursue a legal claim against those responsible for causing her unimaginable harm.” The attorney also stated that he believes Indyke has “firsthand knowledge” of Epstein’s relationship with Doe while she was a minor. He cited specific examples of Indyke acting “on Jeffrey Epstein’s behalf to communicate with [Doe] on several occasions.” 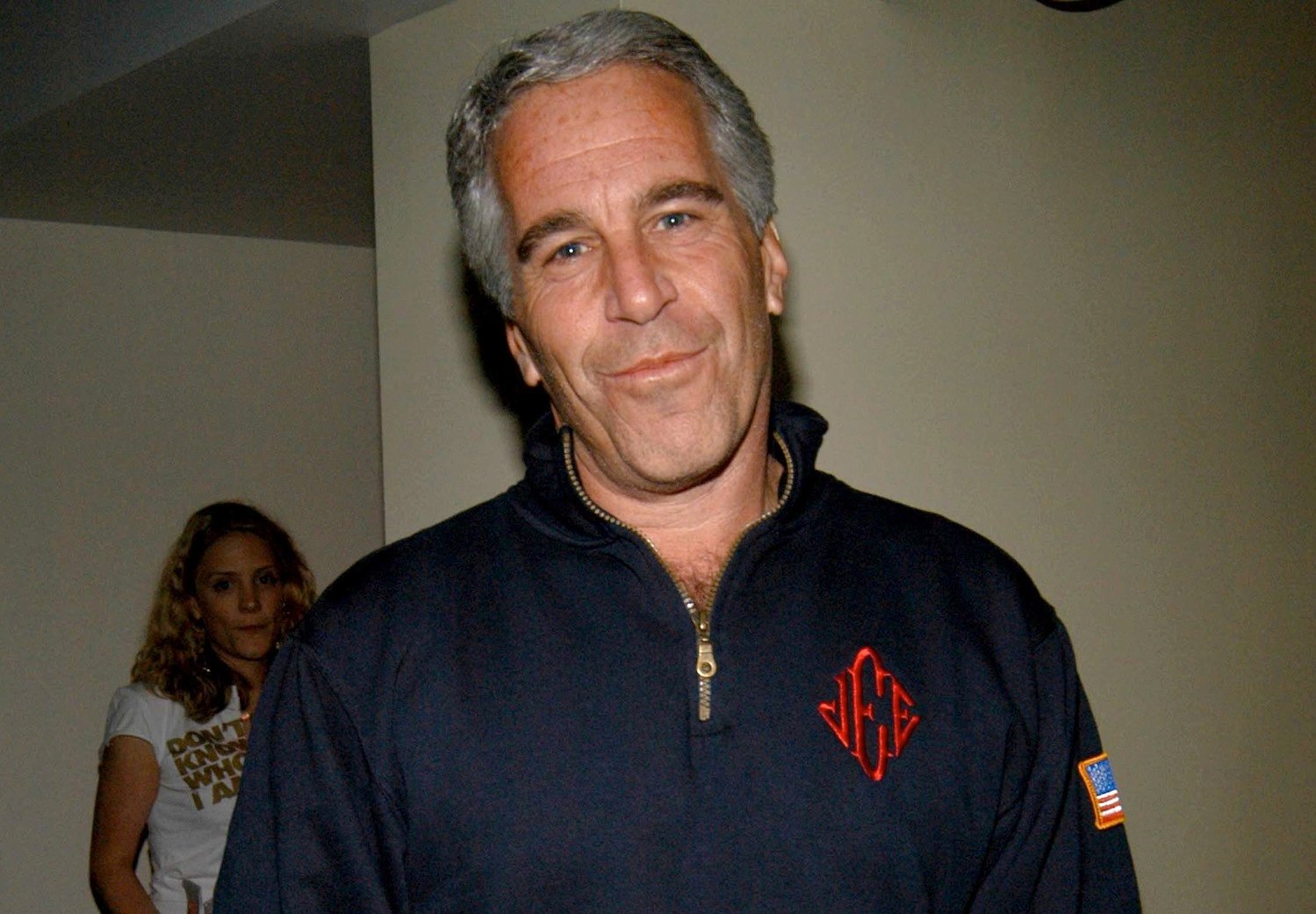 An attorney handling the Jeffrey Epstein estate issued a statement that dismissed Glassman’s comments as “premature” and misrepresentative of the facts. The statement claimed that Indyke’s deposition was delayed to allow time for Maxwell’s lawyer to confer with all parties involved about scheduling, and to agree on a confidentiality order to present to Jane Doe. “That is for [Doe’s] benefit,” the statement assured.

Glassman told ABC News that he never agreed to Indyke’s deposition delay, and sees no reason to further postpone over a confidentiality order. “We’re interested in taking this case to trial and getting the evidence that we need in order to prepare the case for that time,” he explained. “And it appears that they’re more interested in sitting in their offices writing letters and objecting to everything that we’re trying to do.”

Indyke has not commented on the delay or when he plans to be deposed in court.