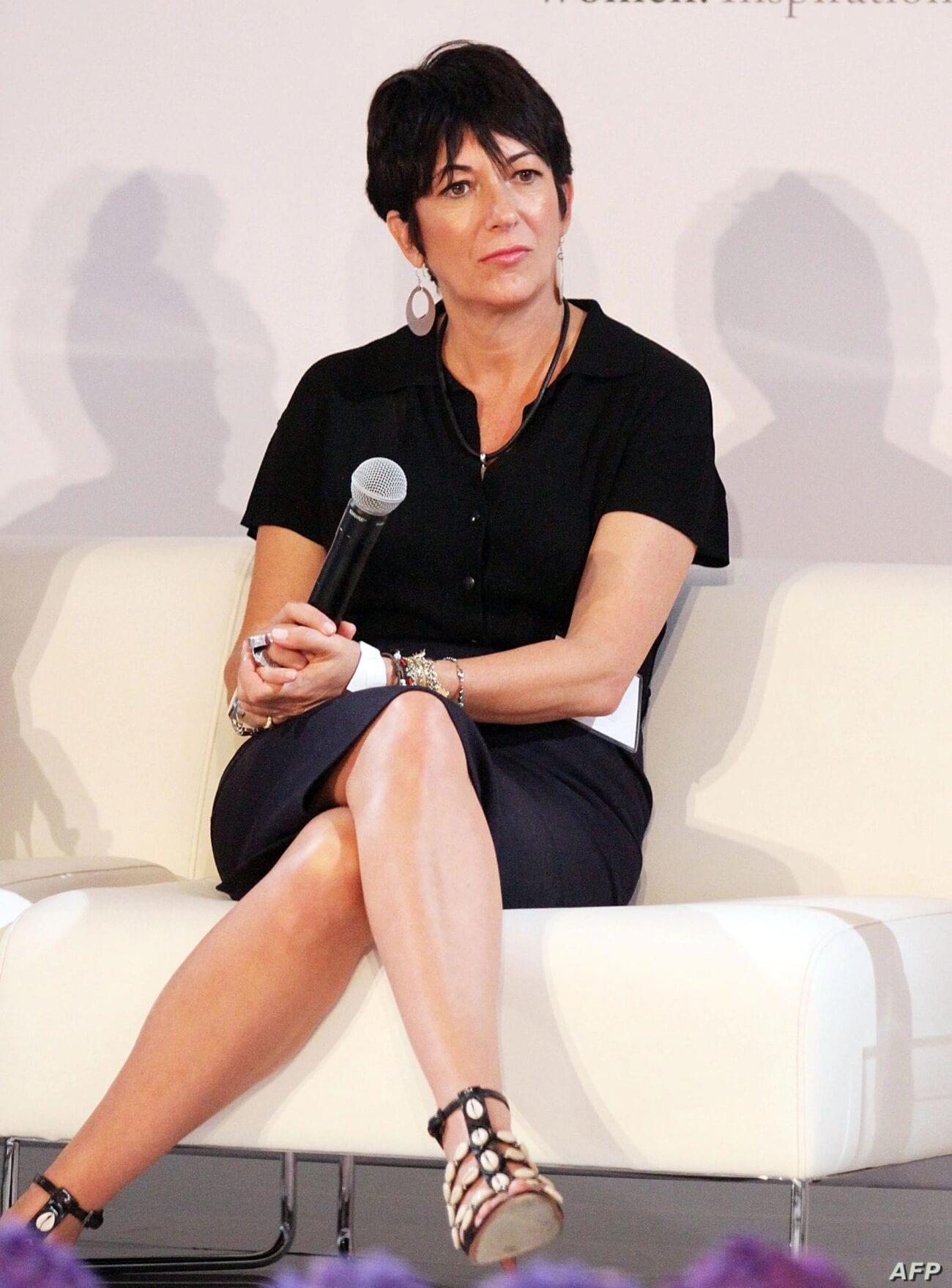 Will Ghislaine Maxwell and Jeffrey Epstein’s accusers be named?

Since she was arrested on July 2nd, Ghislaine Maxwell has been trying to persuade U.S. courts to expose the names accusing her & Jeffrey Epstein of sex trafficking & sexual assault. While some women, like Virginia Roberts Giuffre & Courtney Wild, have come out of the shadows to discuss their stories, many have been maintaining their privacy, opting to remain Jane Does.

Federal courts have sided with the prosecution, refusing to let Maxwell and her legal team release the names of the accusers. But it’s clear Ghislaine Maxwell won’t let this go. Why? And is there any way she could get the court to revert their decision? 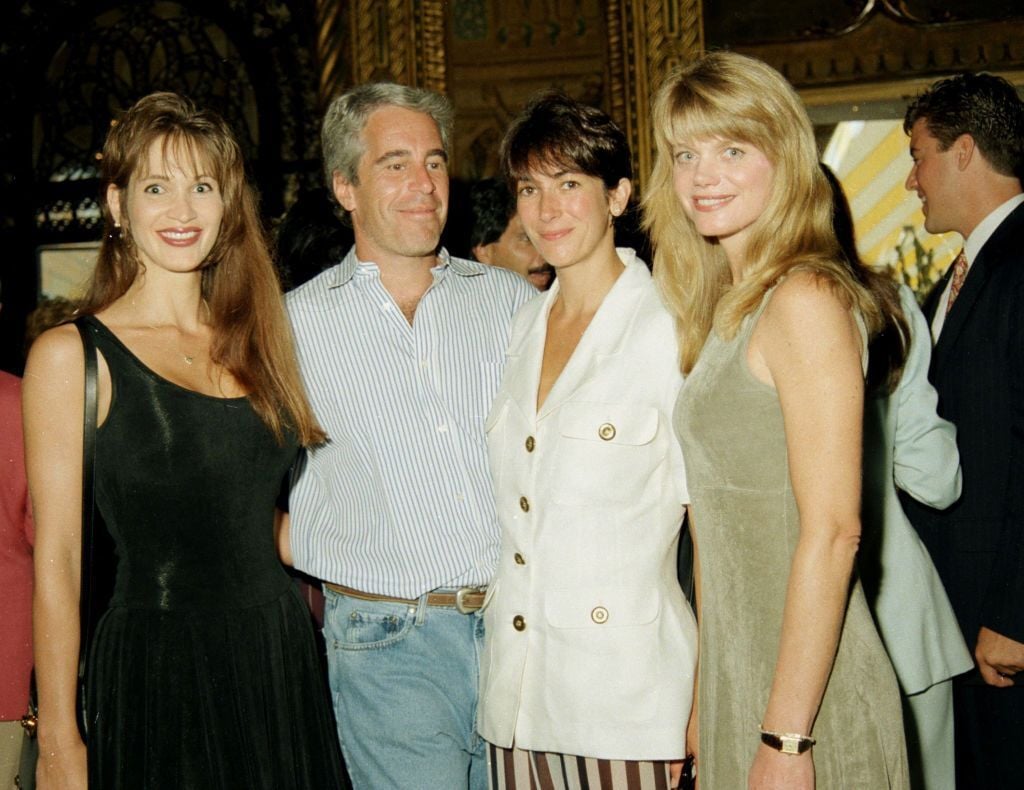 Why victims can stay quiet

Shortly after several documents from a 2016 defamation lawsuit against Ghislaine Maxwell were unsealed, a judge ruled Maxwell & Jeffrey Epstein’s accusers can remain anonymous if they so choose, and aren’t required to come forward publicly.

In her ruling, Judge Alison Nathan stated “deciding to participate in or contribute to a criminal investigation or prosecution is a far different matter than simply making a public statement ‘relating to’ Ms. Maxwell or Jeffrey Epstein.” Judge Nathan also acknowledged victims could receive “harassment and intimidation” to not cooperate with government officials if named publicly. 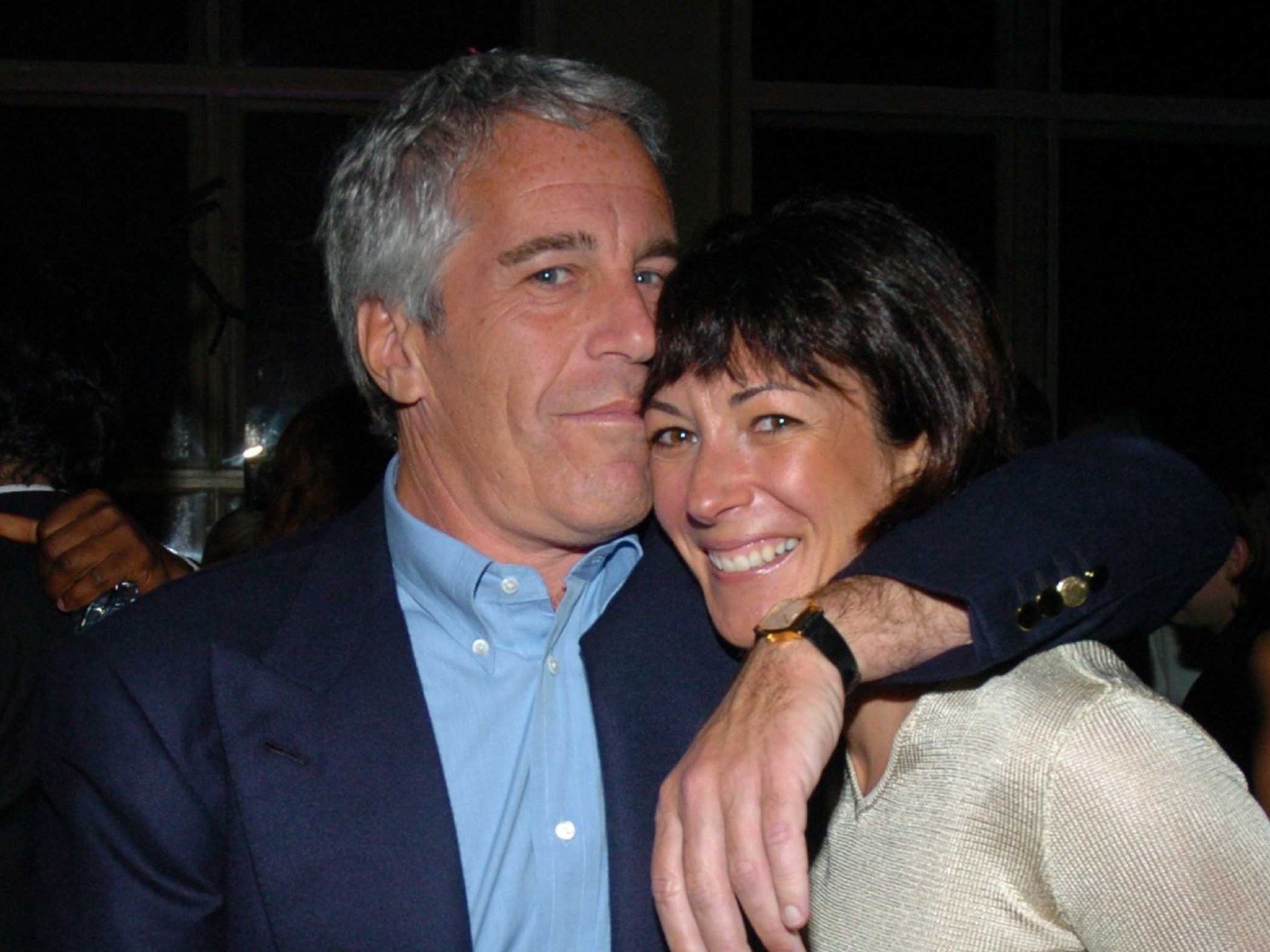 Since such victims didn’t choose to come forward publicly, they “still maintain a significant privacy interest that must be safeguarded”, according to Judge Nathan.

A big part of Maxwell’s legal argument was “many alleged victims of Epstein had already identified themselves in the press and had ‘benefited’ from that exposure.” Of course, the prosecution was disgusted with the idea that a sexual assault victim could “benefit” from speaking out against his/her accuser publicly. 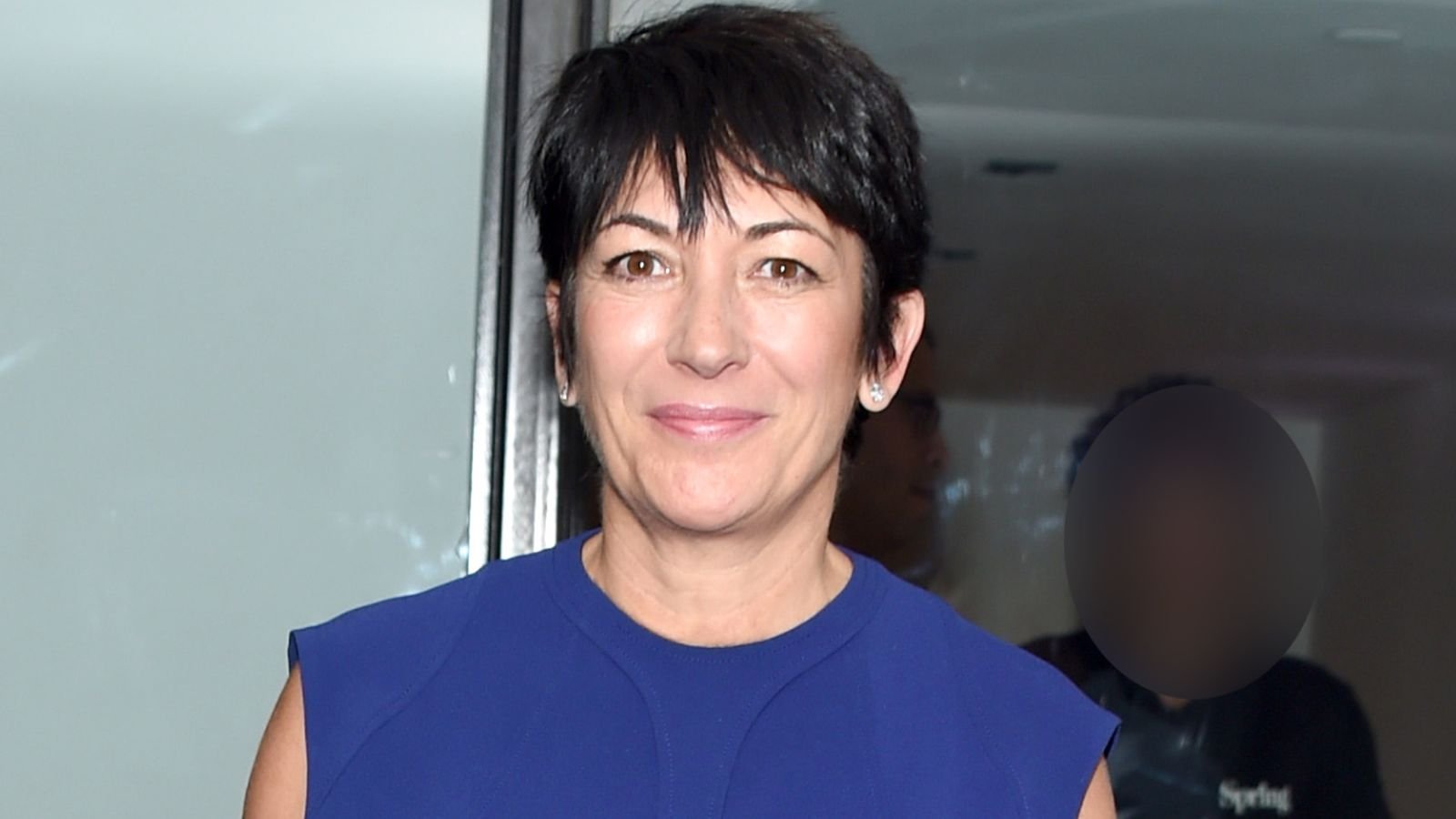 Maxwell not backing down

Even though she lost the battle to have them named publicly, Ghislaine Maxwell isn’t giving up the effort to find out exactly who accuses her of her crimes. On August 11th, Maxwell’s legal team filed a motion to force prosecution to reveal to them the names of the three anonymous plaintiffs in Maxwell’s indictment.

The defense’s argument for access to plaintiffs’ identities is to enable them to “meaningfully investigate the alleged conduct”. Simply, Maxwell’s legal team believes these names will allow them to better prepare for her trial next year. Without them, the team claims, Maxwell will be unable to receive a fair trial. 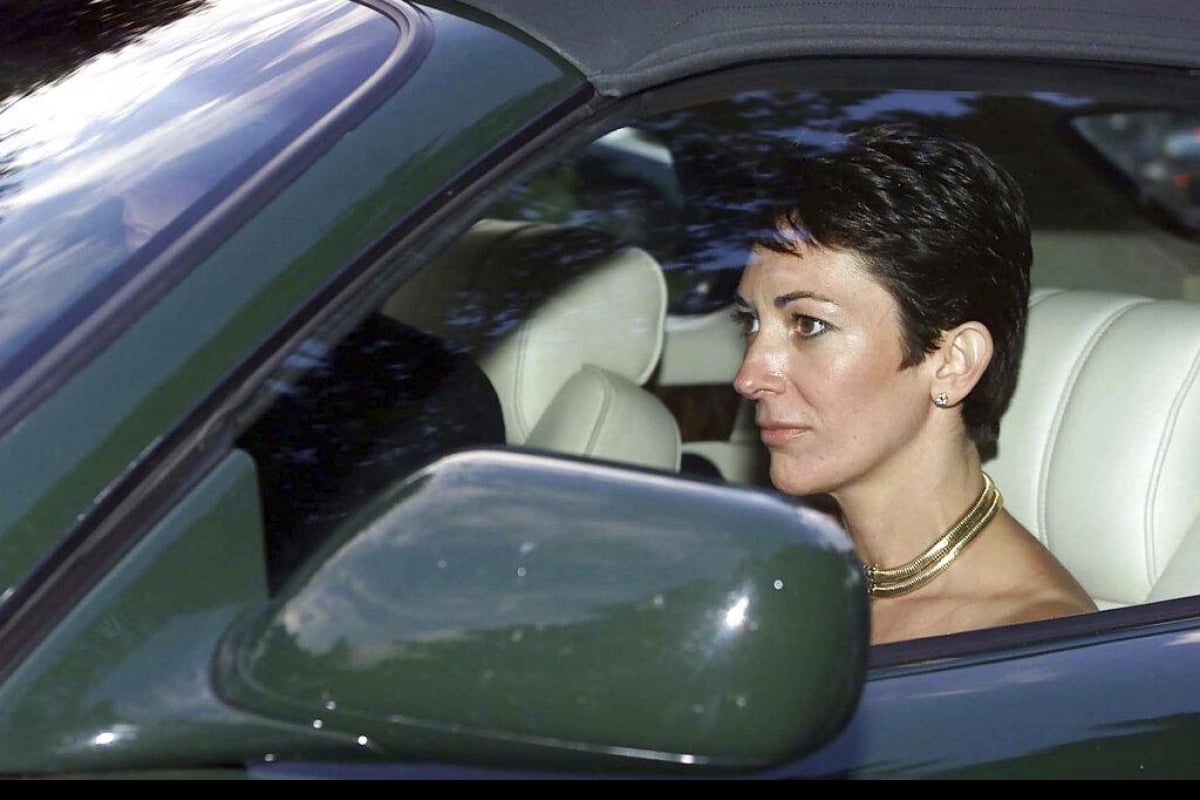 Considering Judge Nathan shot down the request to reveal the plaintiffs’ names publicly, would giving Maxwell’s legal team their identities interfere with that agreement? According to this legal team, no:

“Because the protective order prohibits Ms. Maxwell, defense counsel, and others on the defense team from disclosing or disseminating the identity of any alleged victim or potential witness referenced in the discovery materials, the disclosure will have no impact on the privacy interests of Victims 1-3. Nor is there any basis for the government to claim that there is a risk that witnesses will face intimidation or refuse to testify.” 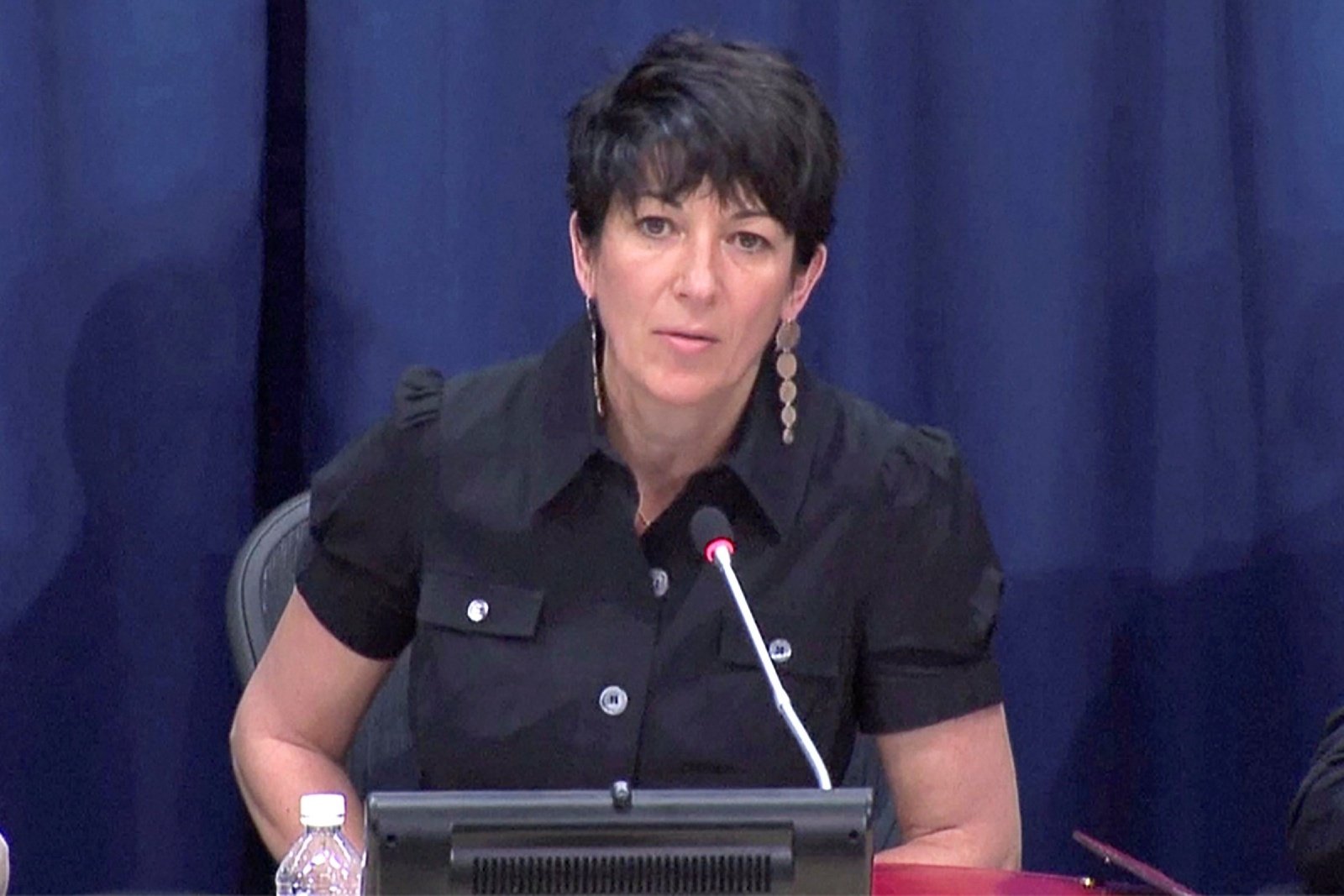 Judge Alison Nathan once again ruled against Ghislaine Maxwell, but for different reasons. Since the discovery process for the case has just begun, according to Judge Nathan, it’s premature to hand over such information to Maxwell’s legal team at this time.

When the time comes, Maxwell’s legal council will receive the names of the victims – as they should, since it’s pertinent information for their defense. But considering discovery may also lead to new plaintiffs coming forward, it’s far too early to hand over such information to the defendant in her estimation. 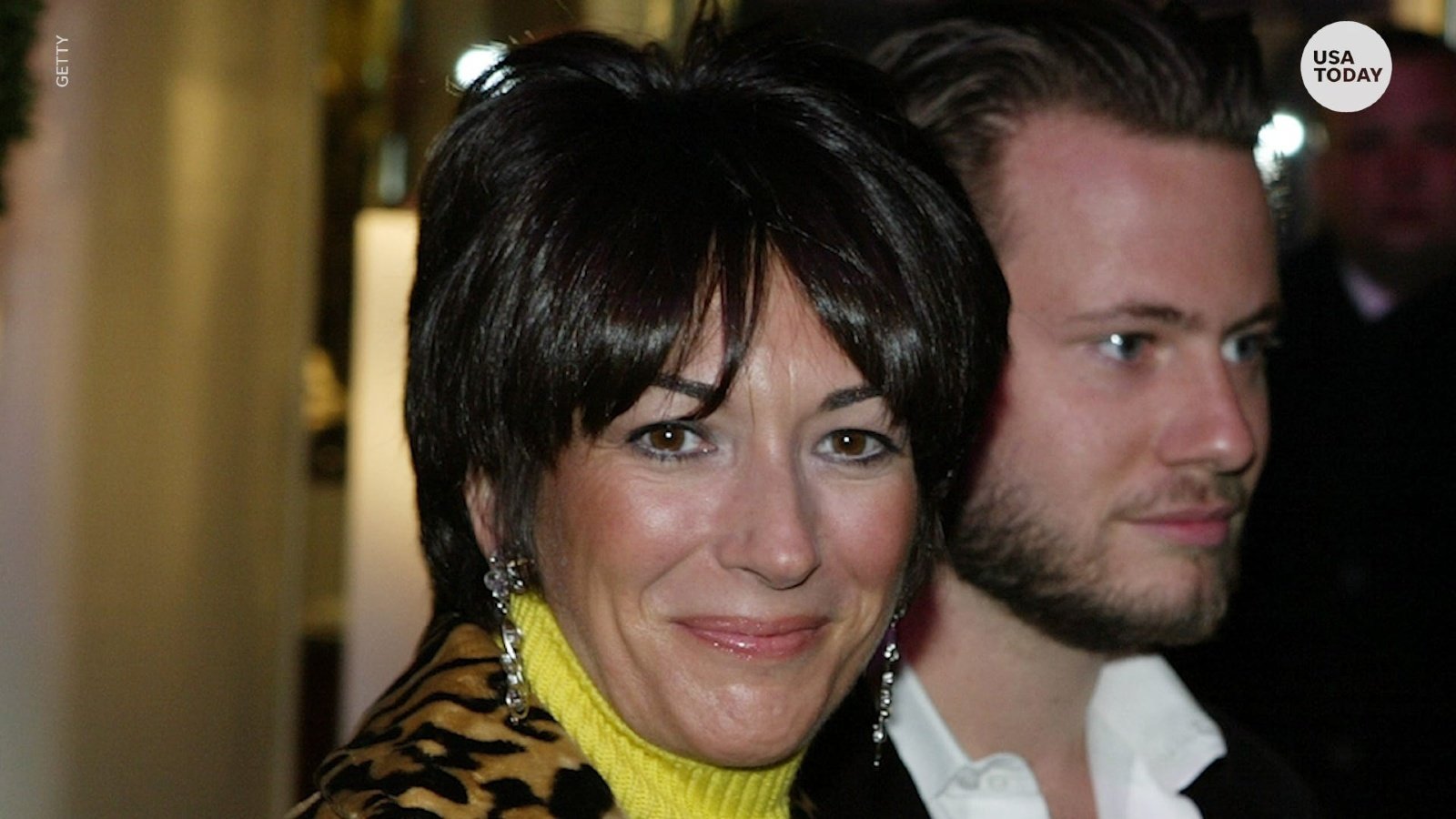 Citing the Jencks Act, Judge Nathan additionally ruled “the parties have not yet engaged in discussions regarding an appropriate schedule for pretrial disclosures, including witness lists and § 3500 material.”

For those unfamiliar with the Jencks Act, according to the New York Law Journal it means “a defendant has no right to learn, prior to testimony at trial, the substance of the prior statements to law enforcement by the witnesses against [them].” 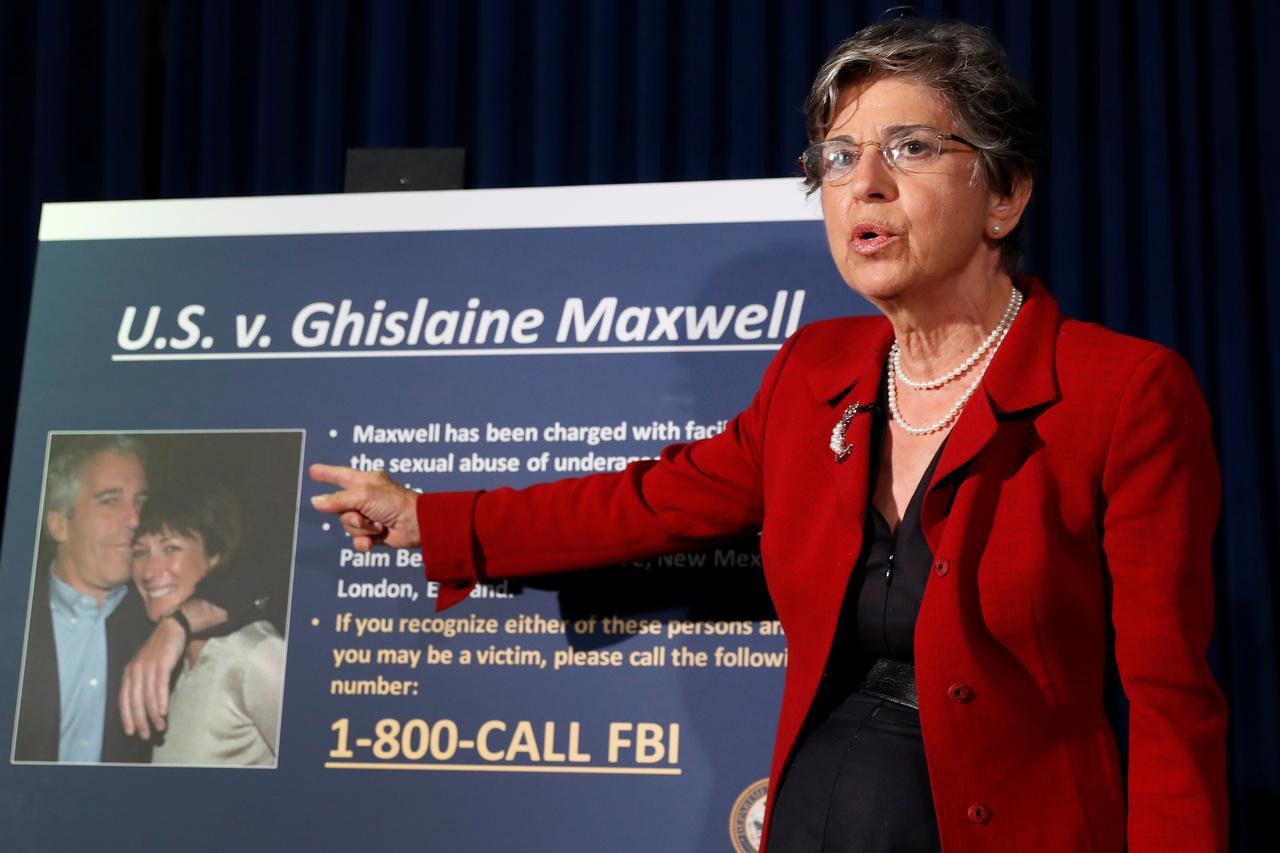 Will Ghislaine Maxwell ever learn her plaintiffs’ names?

Judge Nathan also stated in her ruling that at some point before the trial begins  Ghislaine Maxwell will need to learn the names of those accusing her and Jeffrey Epstein of the crimes.

“The Court is mindful of the factors pointed to by the Defendant—in particular the fact that charges in this matter relate to conduct that allegedly took place many years ago—and anticipates that such a schedule would require the disclosure of alleged victims and witnesses substantially in advance of trial,” Judge Nathan stated in her ruling.

“But that alone does not justify such relief at this very early stage. Following the close of discovery, the parties should meet and confer on an appropriate schedule in light of all relevant factors.”

As the trial against Ghislaine Maxwell grows closer, she will eventually learn who accused her & Jeffrey Epstein. But she, like every other person going through the American justice system, has to follow procedure.