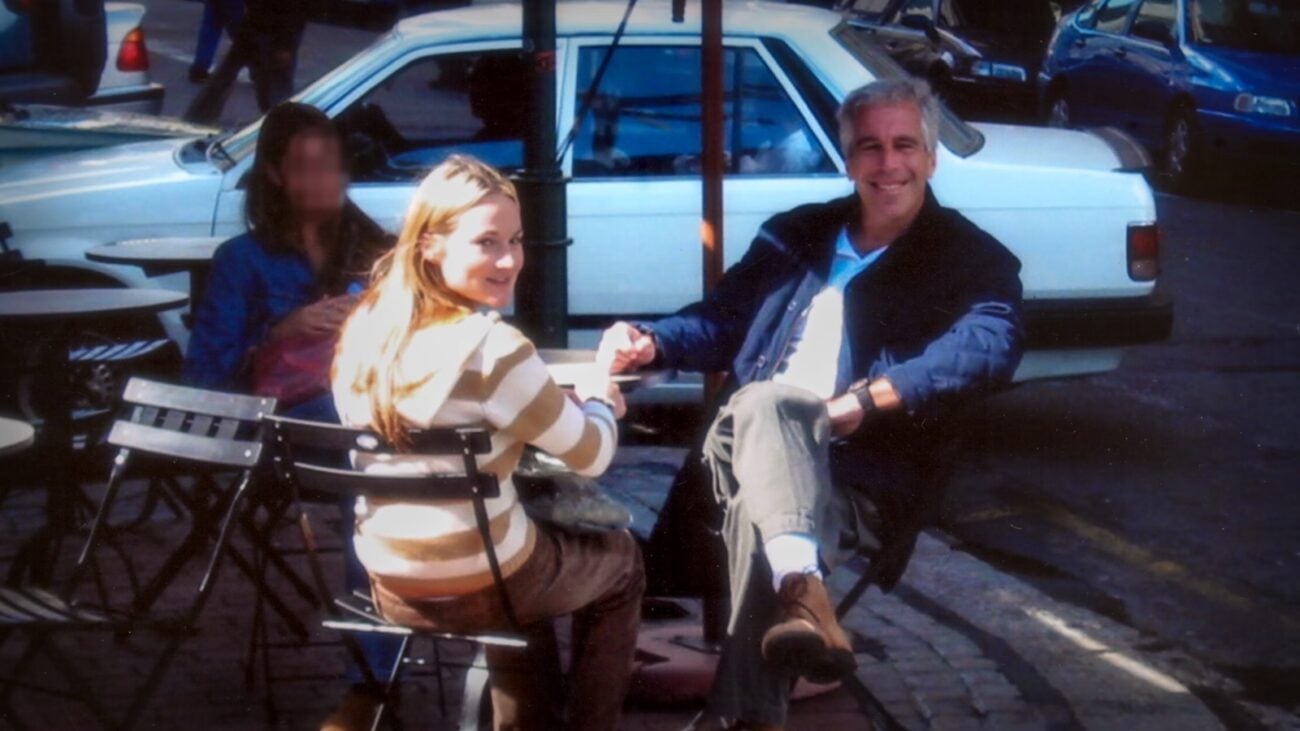 Was Jeffrey Epstein killed, committed suicide, or was it all a staging to escape from prison? As you might know, Jeffrey Epstein was related to several powerful public figures, such as Prince Andrew, Donald Trump, Bill Clinton, and Woody Allen. Seriously, Epstein was related to numerous figures with sexual assault demands, but have they killed anyone?

The Epstein-Maxwell case is probably one of the most known ones about sexual exploitation. This is the reason why it’s still so present although Epstein’s death was registered in 2019.  It was till last year, in 2022, that Virginia Roberts Giuffre, one of Epstein’s and Prince Andrew’s victims, got to an economic settlement with the royal family to repair the damage. Although, the Prince has obviously denied all accusations.

In case you’re new to this whole case or need a small refresher, have in mind that Epstein had an island to freely commit sexual exploitation. Most of the girls began to work with him as their masseuses and were automatically seduced with money & luxury to maintain their silence. Yet, this technique is actually quite twisted, since victims have a hard time recognizing what they lived as abuse. Let’s talk about it. 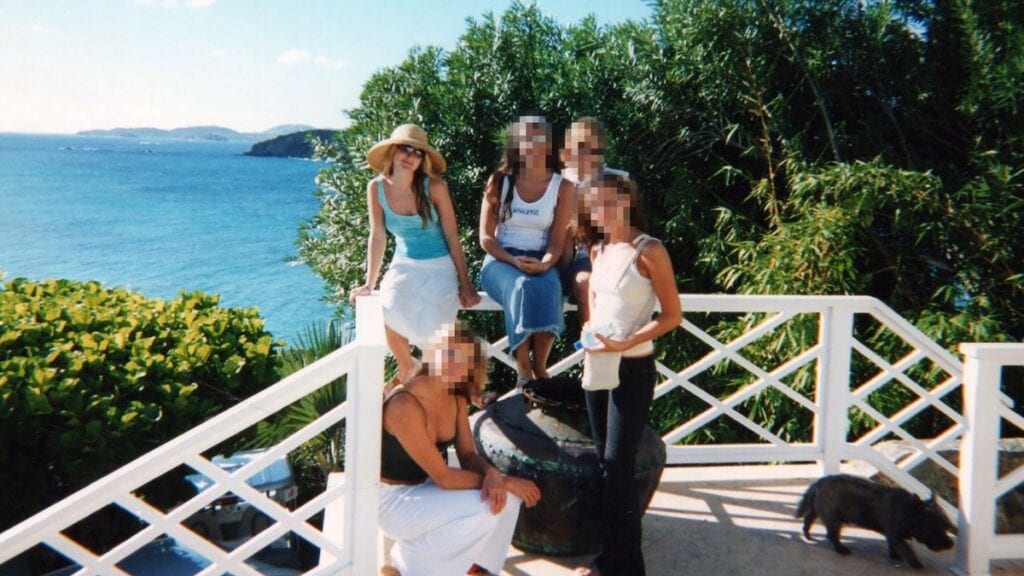 Jeffrey Epstein: Filthy Rich is the name of a Netflix docuseries about this case, which we highly recommend if you want to get a deeper context. Also, we found the name to be profoundly appropriate. Who can access assets like having an island in the Caribbean? which was not only a sex paradise but a tax haven? The island was attended by several important figures in business & politics.

The dimensions of Jeffrey Epstein’s fortune were the subject of questions not only on the island but on Wall Street. Ghislaine Maxwell comes from a wealthy family, but Epstein’s fortune was always a mystery, he was definitely a twisted man in all possible aspects. Epstein owned another private island, Great Saint James, as well as properties in Palm Beach, Manhattan, Paris, and New Mexico. 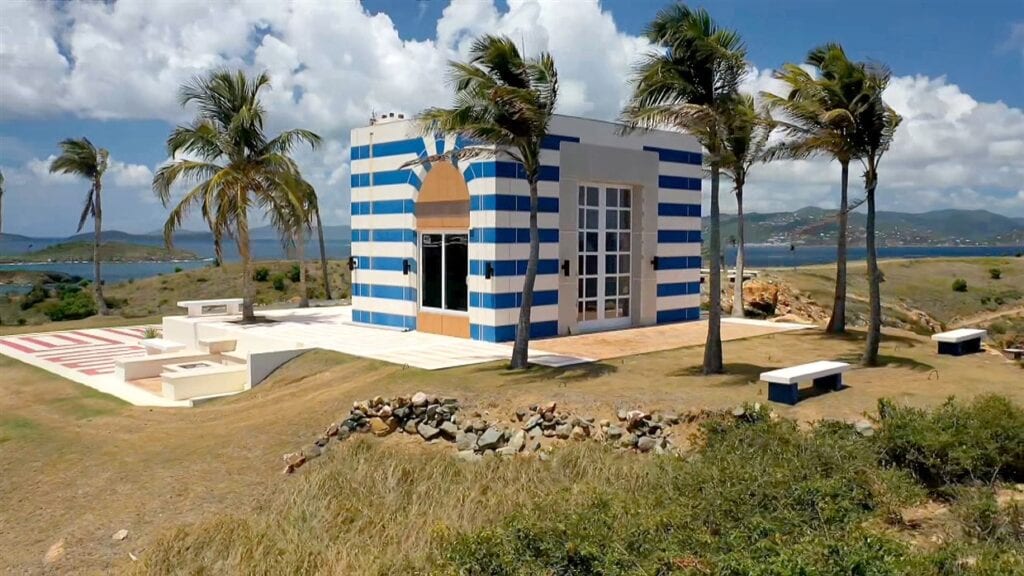 Artists, politicians, and business people were part of Epstein’s social events, but not all of them were invited to the island. Some of the figures that visited Little Saint Jeffs were Bill Clinton, Prince Andrew, and Les Wexner. According to Prince Andrew, who attended Epstein’s parties, they were truly interesting since all kinds of important figures were part of them. 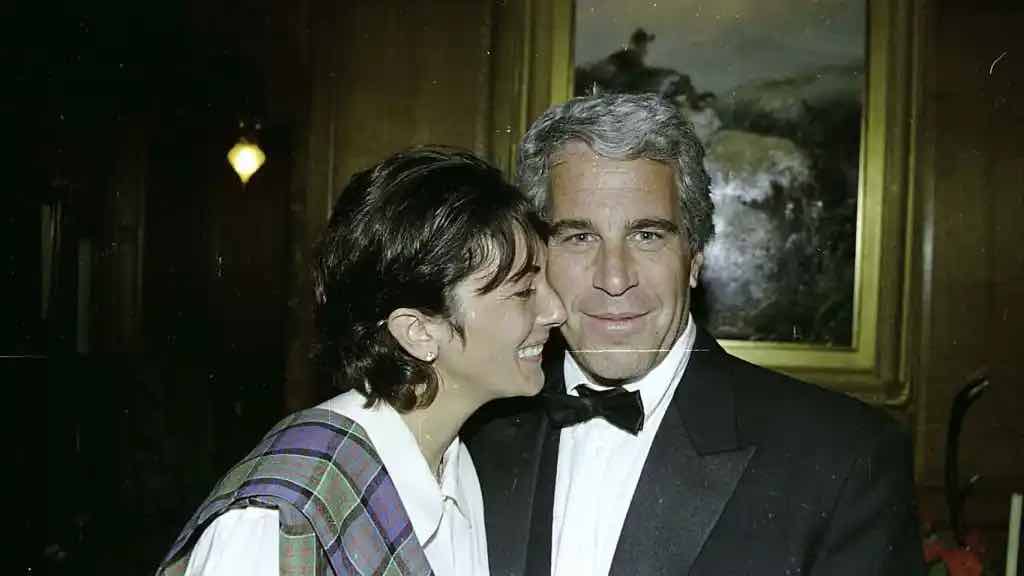 The official sources tell us Jeffrey Epstein killed himself on August 10, 2019, but was it true? Factors like violations of normal jail procedures during  Epstein’s death, as well as the malfunction of two cameras in front of his cell, left us doubting. Epstein was already screwed, but he did have a lot of compromising information about powerful figures.

These irregularities awaken speculation on Epstein being killed, but if he was, who did it? Another conspiracy theory says it was pretended, yet he would have needed official help to get this done.

Epstein died, or not, but he did take this legal weight off his shoulders, unlike Ghislaine Maxwell who got arrested almost a year later in July 2020. Prince Andrew is another figure who despite the royal privilege that has left him untouchable, he has surely paid for his relationship with Jeffrey Epstein.