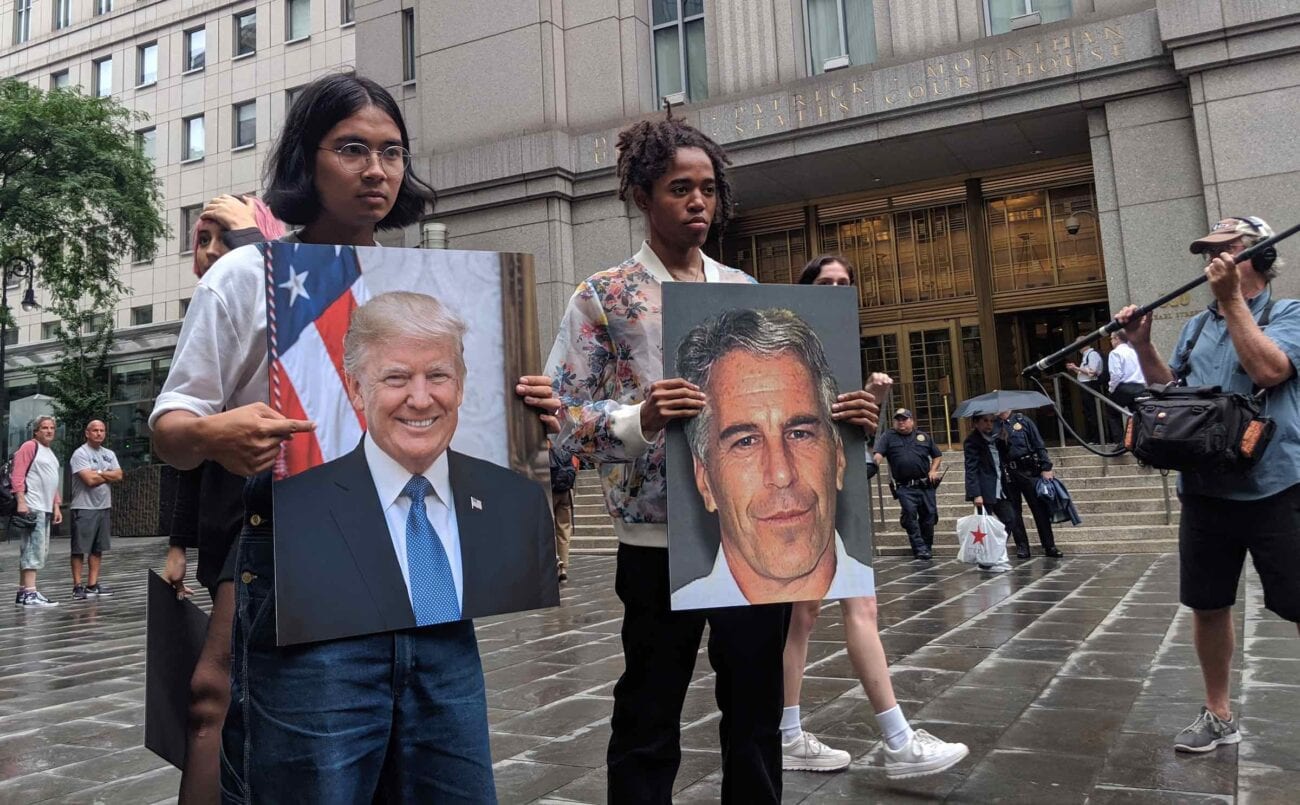 Did Jeffrey Epstein fake his death? All the latest conspiracy theories

Even a year after his death, the Jeffrey Epstein saga continues to deepen & gain more complexity. More rumors have circulated around the truth behind Epstein’s death with a new conspiracy saying he’s actually still alive. While the “alive” rumors have circulated for a while, a so-called news group claims they have video proof Epstein’s death was faked.

Epstein has been a controversial figure over the past year, especially after his arrest & charges of sex trafficking. Not many people may have known his name before July 2019, but he’s almost had a household name due to the sheer amount of accusers who have surfaced since his initial arrest. Many investigations looked into the allegations against Epstein & his circle who were allegedly a part of his trafficking scheme.

However, Epstein died before he could be put in front of a jury. With so many “alive” & “murdered” theories, the case of Jeffrey Epstein doesn’t seem to end. Here are the most circulated conspiracy theories about Epstein’s death and why people are so skeptical about what the authorities claim is the truth. 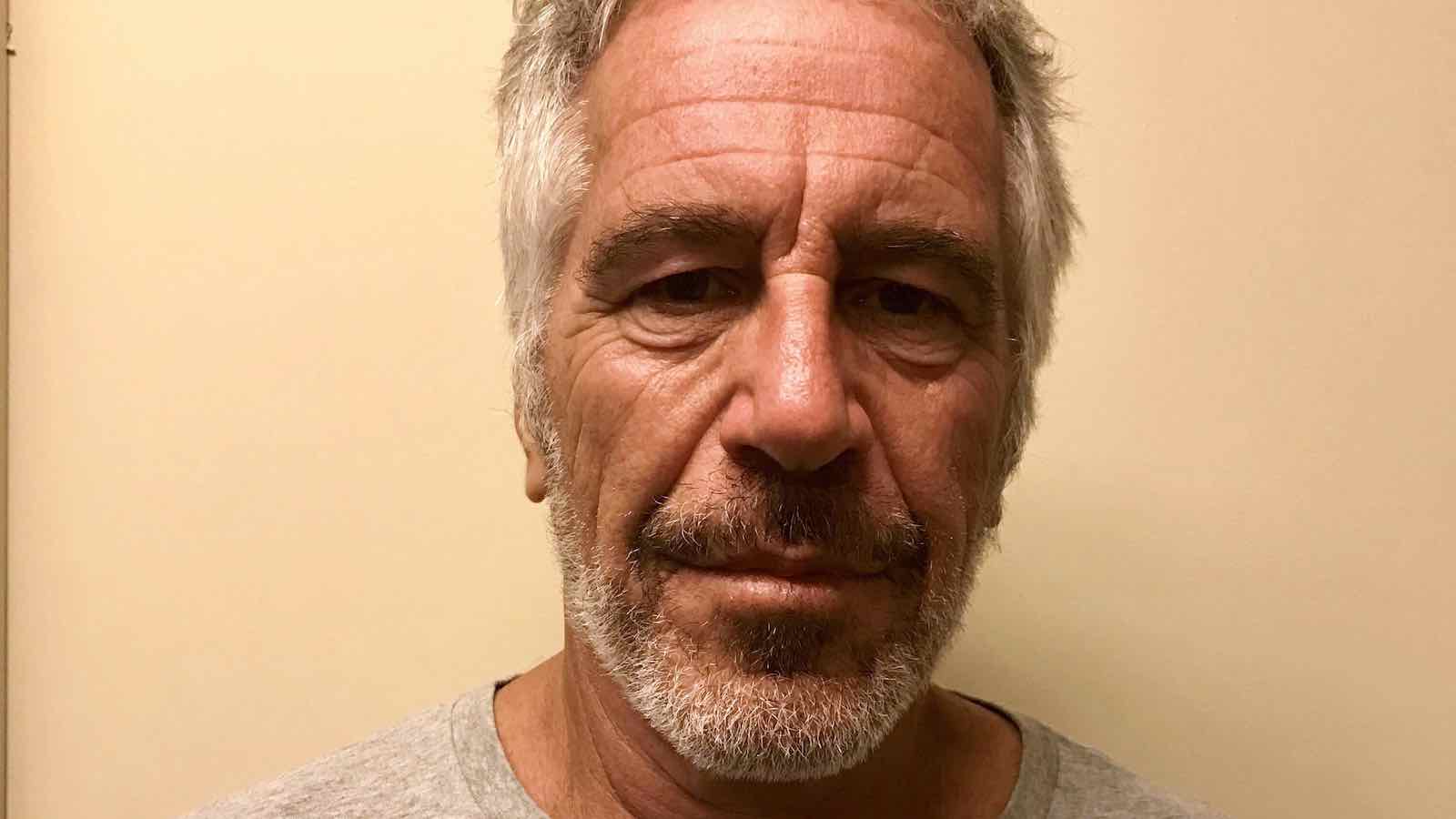 Many strange events led up to Epstein’s death, most of which made people question the autopsy which claimed Epstein died due to suicide. Prior to his death, Epstein was put on suicide watch when found with injuries on his neck on July 23, 2019. His cellmate, Nicholas Tartaglione, denied having anything to do with it and further investigation found Tartaglione innocent after footage cleared his name, according to CNBC.

The actual details of the whole event are somewhat fuzzy, but Epstein was transferred to a different room so guards could keep watch on him. He stayed in this separate cell for six days before being taken off suicide watch. After moving again, Epstein was supposed to have a cellmate and was meant to be checked on every thirty minutes; however, neither of these two procedures were met.

On August 8th, Epstein was found unresponsive in his cell. During the time of his death, prison guards Michael Thomas & Tova Noel were asleep at their desks for three hours and both later falsified records. Notably, according to 60 Minutes, Epstein’s death was the first ruled suicide at the Metropolitan Correctional Center in fourteen years. 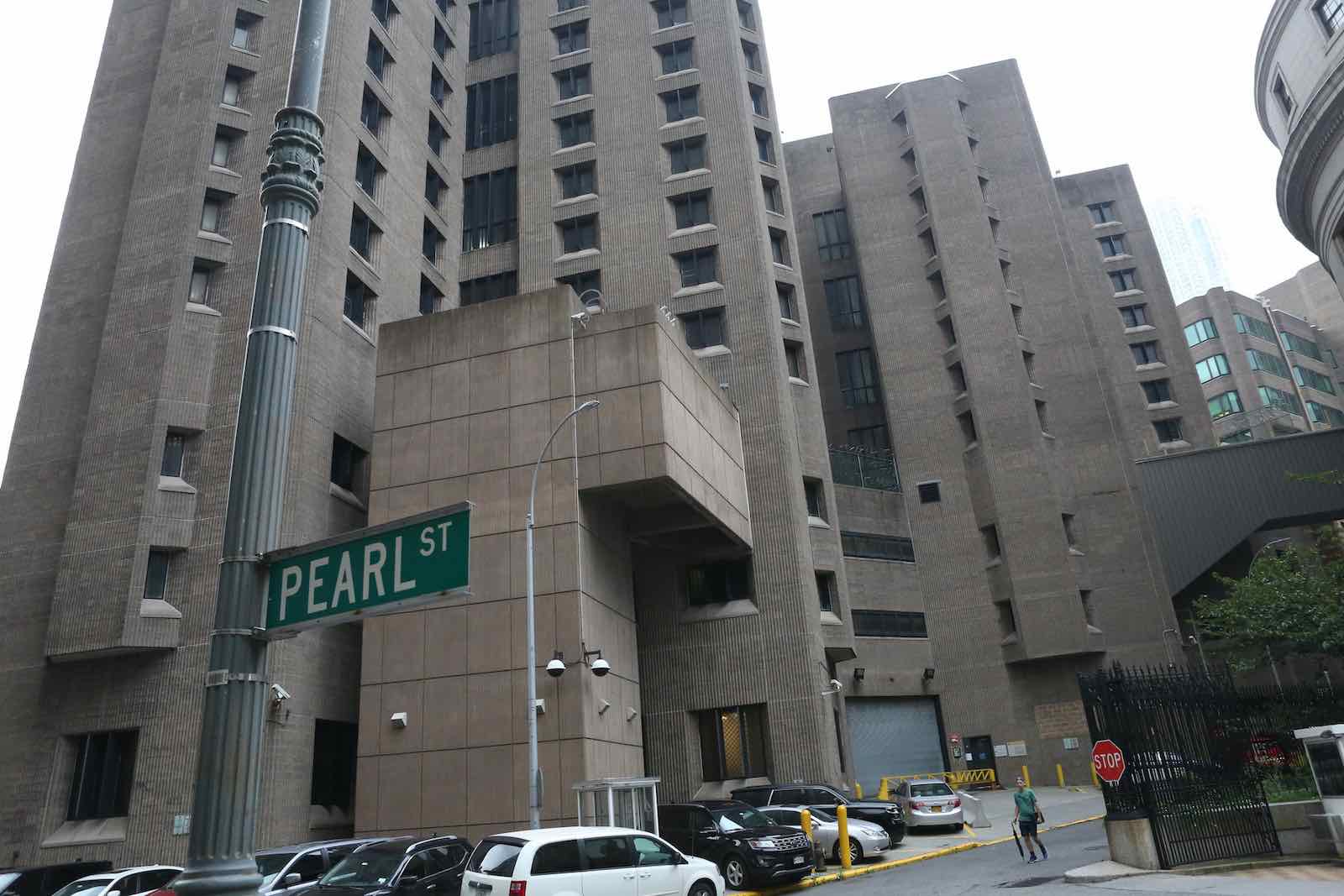 The missing camera footage is another point of contention in Epstein’s death. Despite having two cameras pointed toward Epstein’s cell, one supposedly malfunctioned and the other’s footage was deemed “unusable”, according to Reuters. 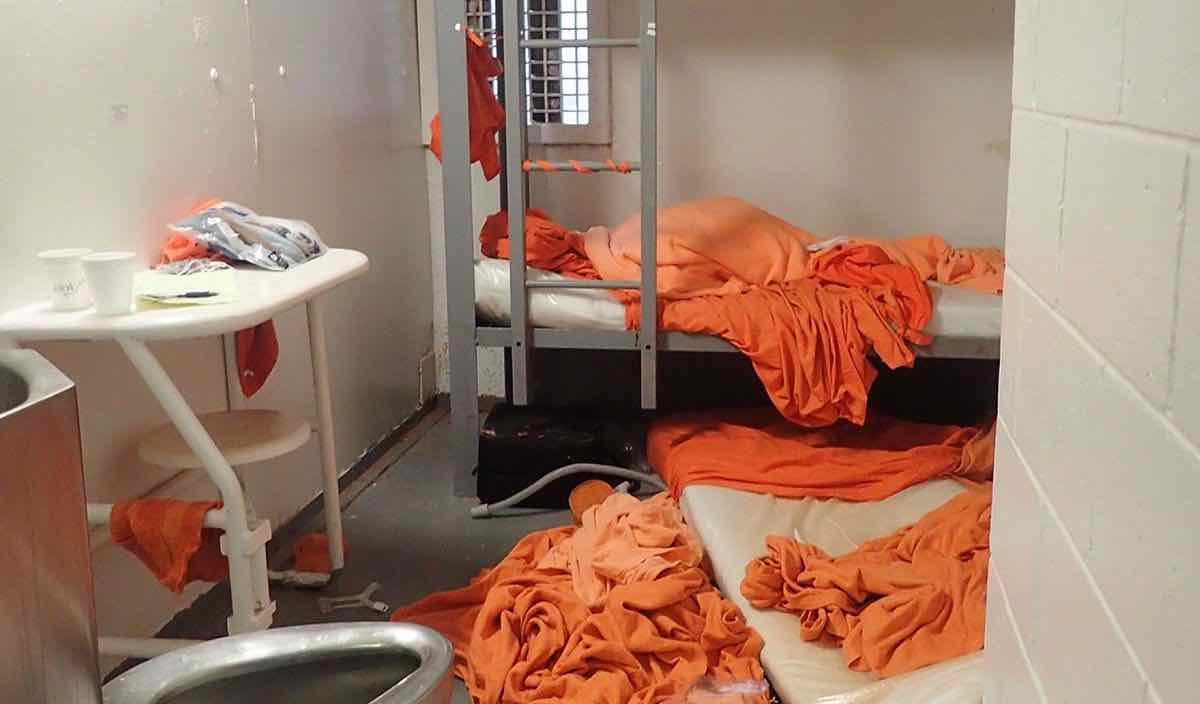 Not only was protocol seemingly broken, but many have questioned the autopsy to rule Epstein’s cause of death as a suicide. While he was found hanged, some sources claim Epstein had broken bones in his neck, which some forensic scientists thought were more akin to victims of homicide than suicide, according to The Washington Post. Epstein’s lawyers questioned the autopsy as well, saying they would investigate Epstein’s death.

Michael Baden, a pathologist who was hired to observe the autopsy, stated he believes the neck injuries were more consistent with a homicide, but New York City’s Chief Medical Examiner Barbara Sampson stood by her ruling of a suicide. Epstein’s body also had other injuries, including abrasions on his wrists & arms and hemorrhages in his eyes, which is more common in strangulations, according to Fox News. 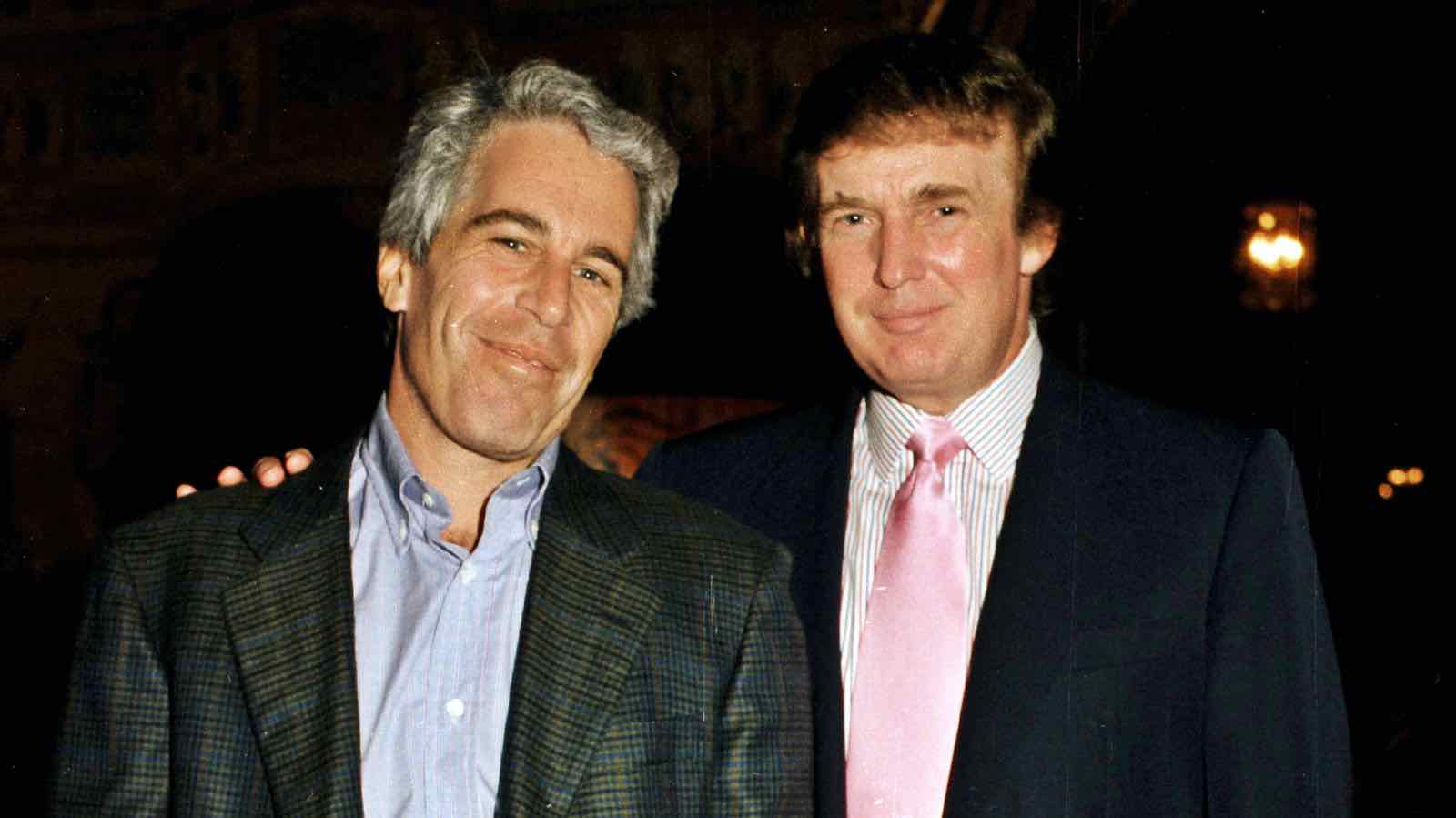 Many point to the number of convenient coincidences that occurred leading up to Epstein’s death, like malfunctioning cameras & lack of security personnel or other witnesses watching Epstein’s cell. Most of the murder rumors point to Epstein’s vast network of friends, acquaintences, & business associates, indicating Epstein might have known dark secrets about high-profile individuals & wealthy elite.

A number of his inner circle, including Alan Dershowitz, Prince Andrew, & Ghislaine Maxwell, have been implicated as being a part of Epstein’s sex trafficking scheme by some of Epstein survivors. Because Epstein might’ve had a type of blackmail on seemingly untouchable people, some rumors indicate Epstein was killed because of the information he had against his powerful friends.

According to Cosmopolitan, both Virginia Roberts Giuffre & Chauntae Davies, two vocal Epstein accusers, haven’t dismissed the blackmail idea. Giuffre said he had cameras all around his properties and said Epstein had a “blackmail scheme”, which could expose “powerful people abusing underage girls”. Davies said, “I’m sure many people wanted him dead. He had a lot of information on a lot of people”. 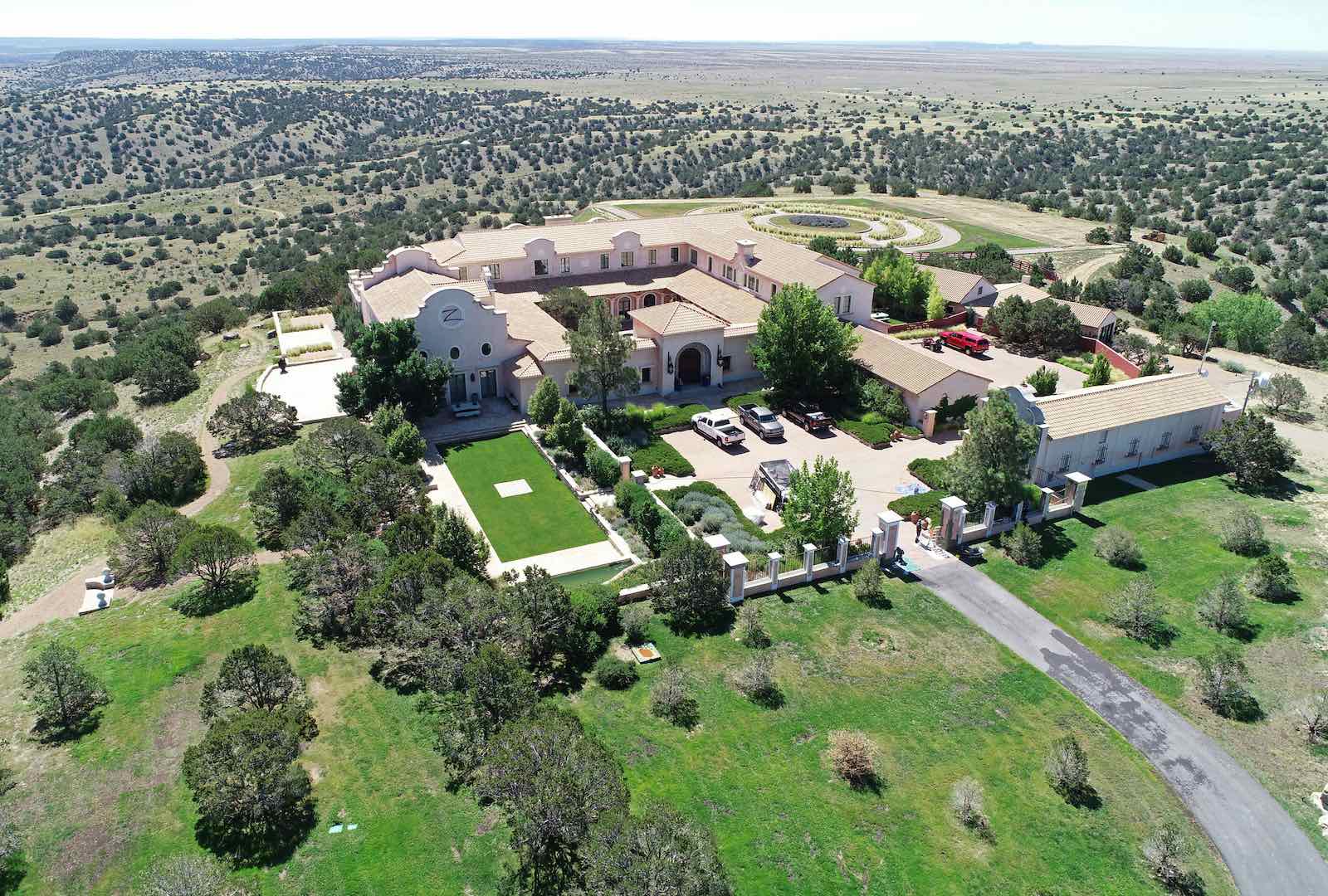 According to Cosmopolitan, photographs of uncovered Epstein’s body being taken out of MCC into an ambulance. Because he didn’t have a sheet over his head, some believed this action indicated he wasn’t actually dead. However, he wasn’t declared dead until after he reached the hospital on August 10th.

A newer theory, USA Today reported rumors Epstein is still alive have been recently circulating, which claim Epstein is hiding at his ranch in New Mexico. ABQ Raw, which calls itself a “guerrilla filmmaking & news group”, claims they saw a person with a “striking resemblance” to Epstein on his Zorro Ranch property, according to USA Today. 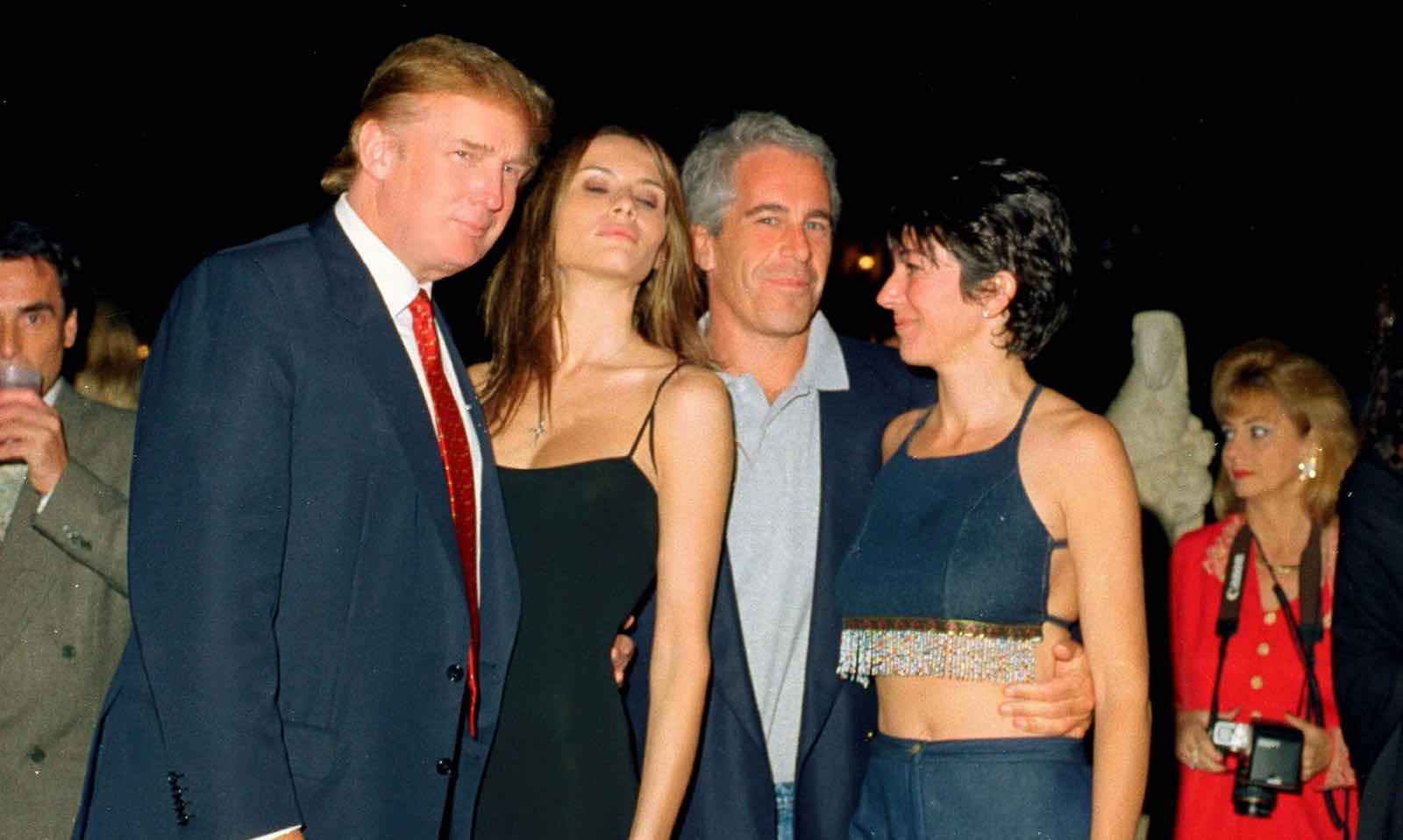 Theory: Trump or Clinton have something to do with it? 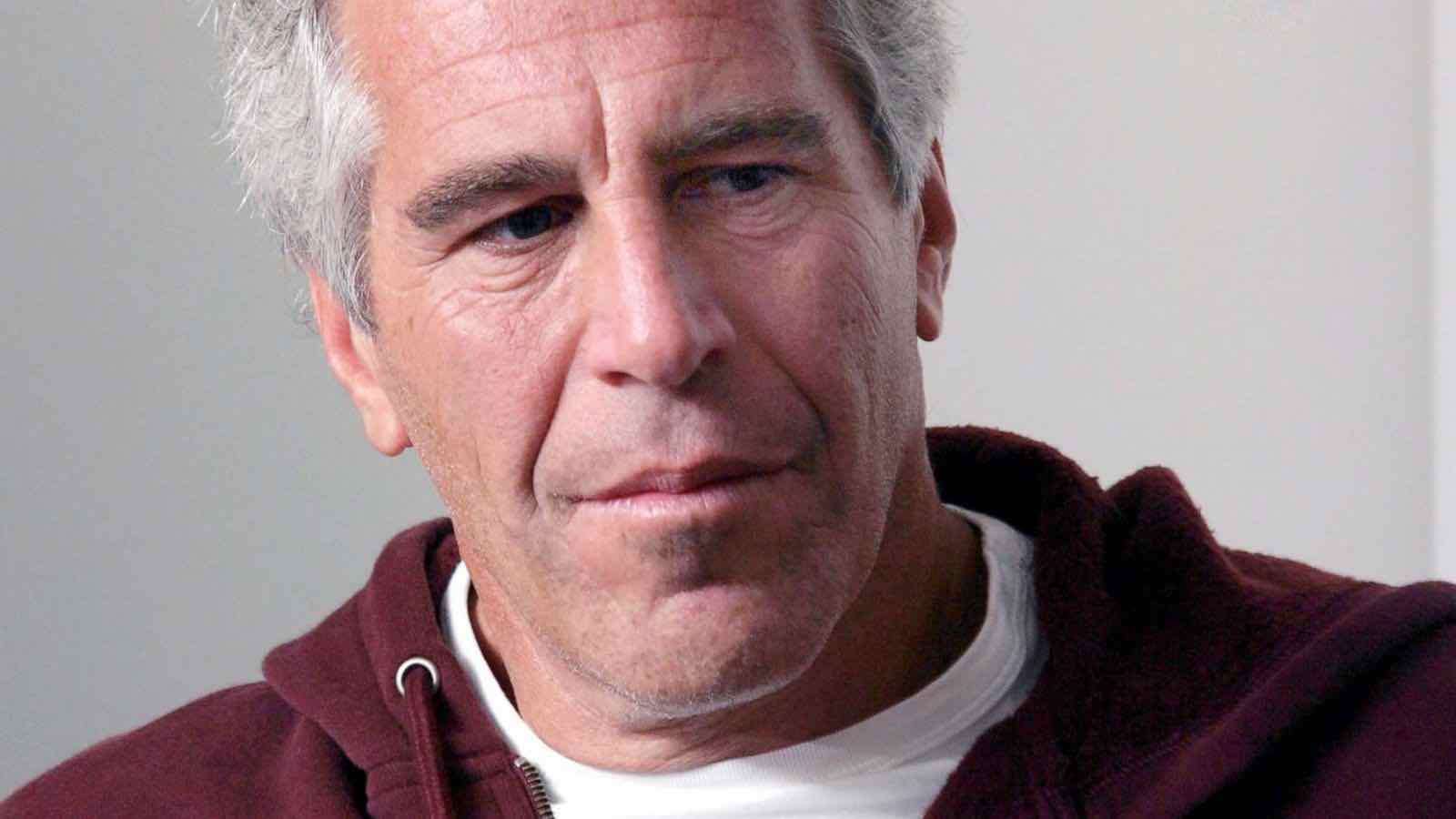 What do the authorities say?

According to USA Today, there isn’t any evidence that Epstein is alive, with many official entities confirming his death, including Epstein’s lawyers. As far as officials say, Epstein’s death was ruled as a suicide, despite some of the public’s belief otherwise.

The prison guards who were supposed to be watching Epstein were ultimately arrested for not being at their post, according to the Financial Times. They were charged with falsifying records & conspiracy, based on footage showing they didn’t check on Epstein for eight hours, according to NPR. According to The New York Times, the guards believed they were “scapegoats” for wider issues in the prison system.