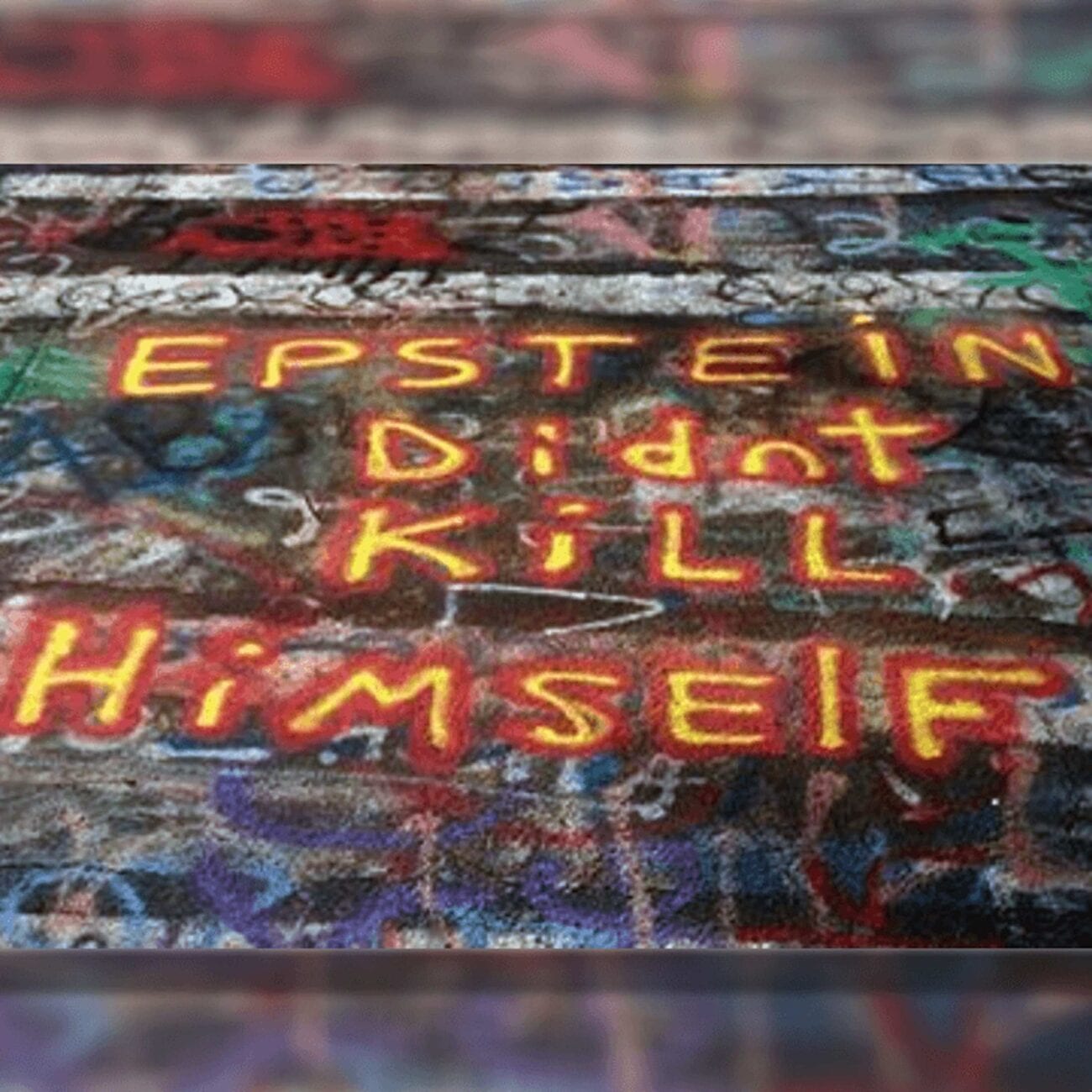 Too soon? These Bill Clinton and Jeffrey Epstein memes are dark AF

The Jeffrey Epstein scandal blew up in the news when he was arrested back in July 2019 The publicity only skyrocketed from thereafter Epstein’s suspicious “suicide” that happened in prison before he could stand trial. Infamous as a condemned sex trafficker & rapist, Epstein’s story is incredibly dark & disturbing.

However, the internet is a dark & disturbing place where memes of every nature thrive. Thus, of course, memes about Jeffrey Epstein are certainly out there. In fact, Donald Trump Jr spread a meme featuring Jeffrey Epstein & Bill Clinton – alluding to Clinton’s alleged visitations on Epstein’s private island.

It may be too soon but that hasn’t stopped us before. We’ve delved into the internet’s treasure trove of dark memes. Hope you’re feeling jaded about the Epstein case because these Jeffrey Epstein & Bill Clinton memes are as dark & disturbing as they get.

This “Welcome to Fantasy Island” meme is the very one that Donald Trump Jr shared on Instagram. If you weren’t aware – the poster is a reference to the 1970s TV series called Fantasy Island. Let us be the ones to assure you – Epstein’s island sure af was a pedophile’s dark fantasy. And there is evidence that could support that Clinton went there. 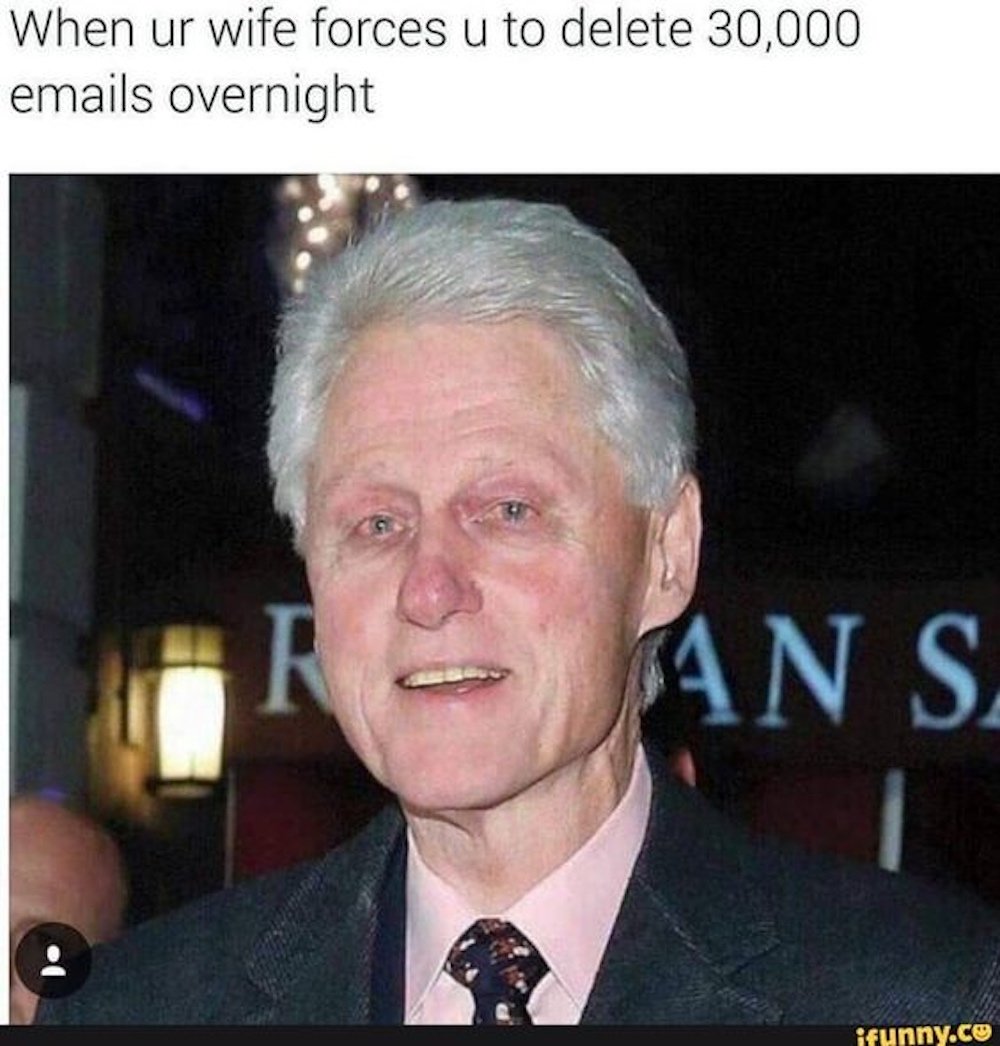 Do you remember when the Hillary Clinton email controversy was big? Over 33 thousand suspicious emails were leaked. How stressful would it be to help your spouse delete all these emails? 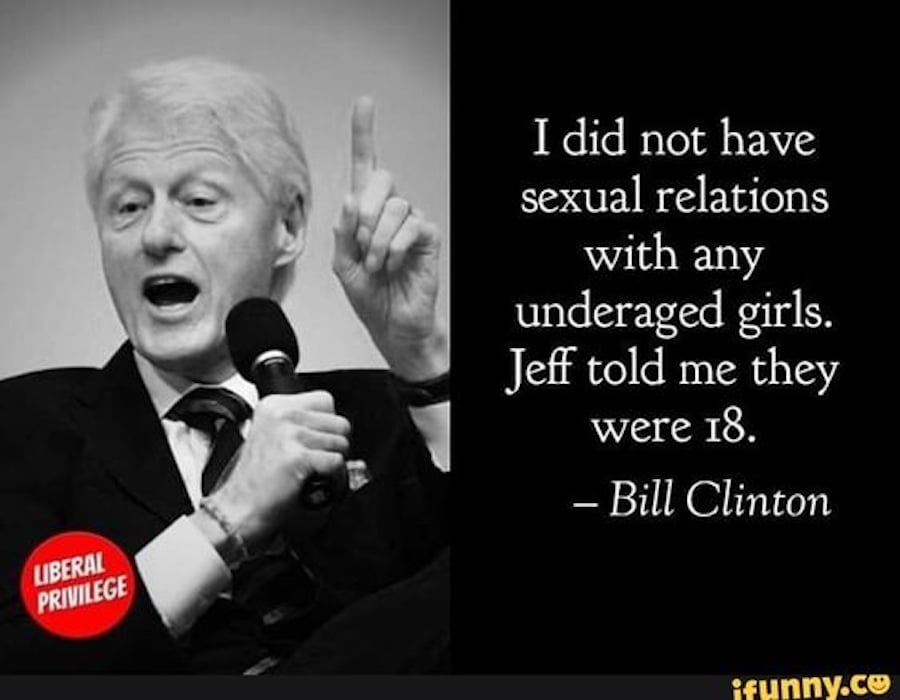 I did not have sexual relations with . . .

Oh Bill – who is it you’re lying about now? We all know you did it with Monica Lewinsky. Why did that blow up on the media but not Clinton’s alleged trips to Pedo island? 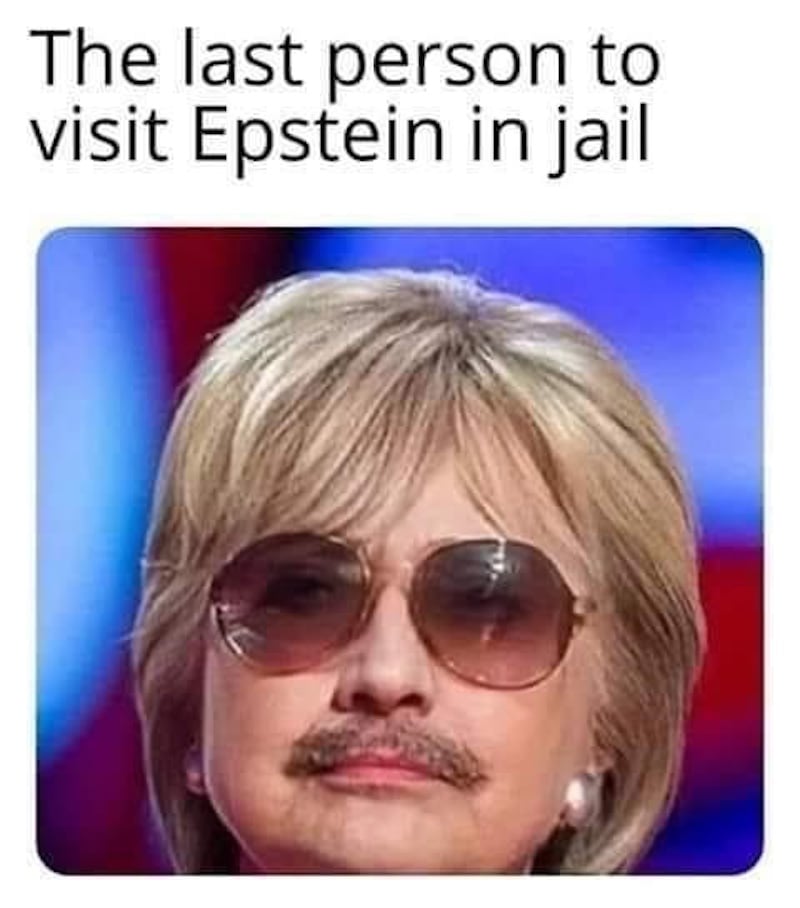 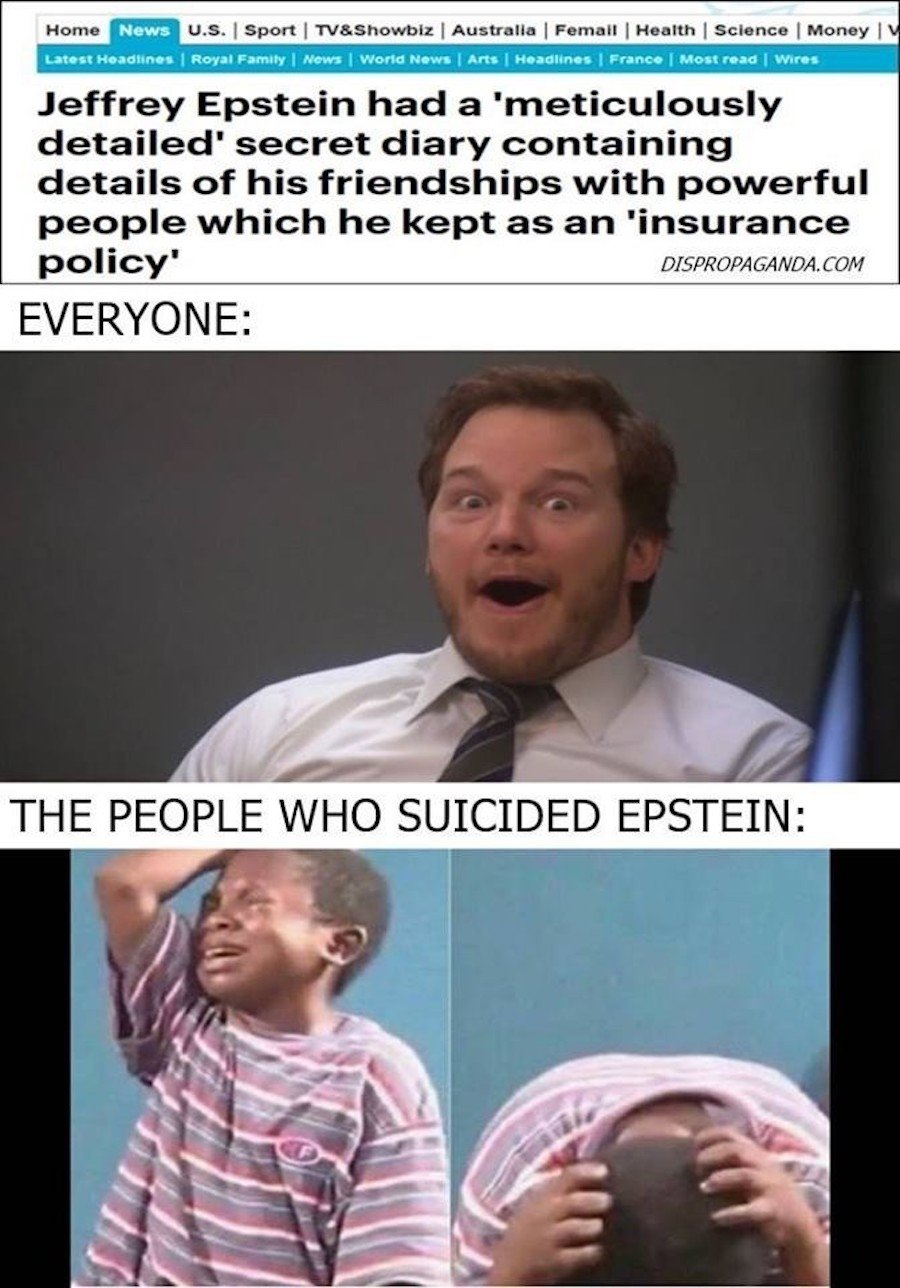 We’d be shocked if Bill Clinton isn’t in that “meticulously detailed” diary. 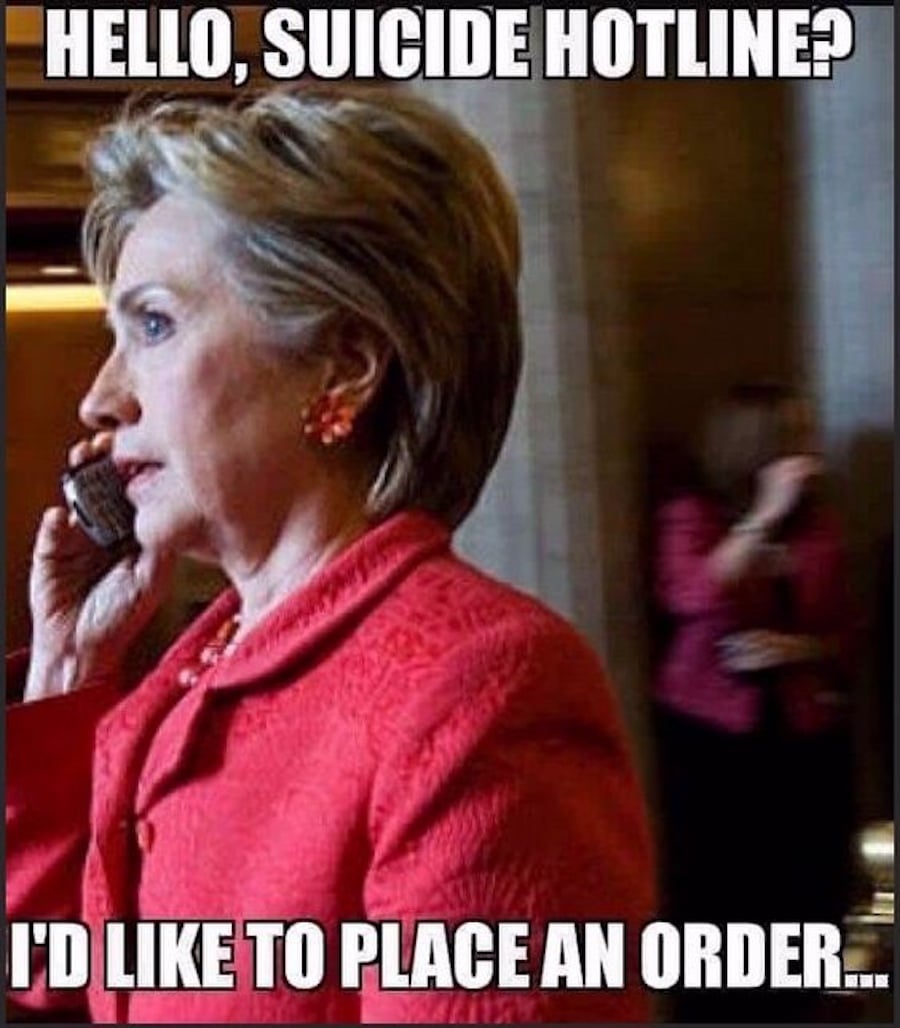 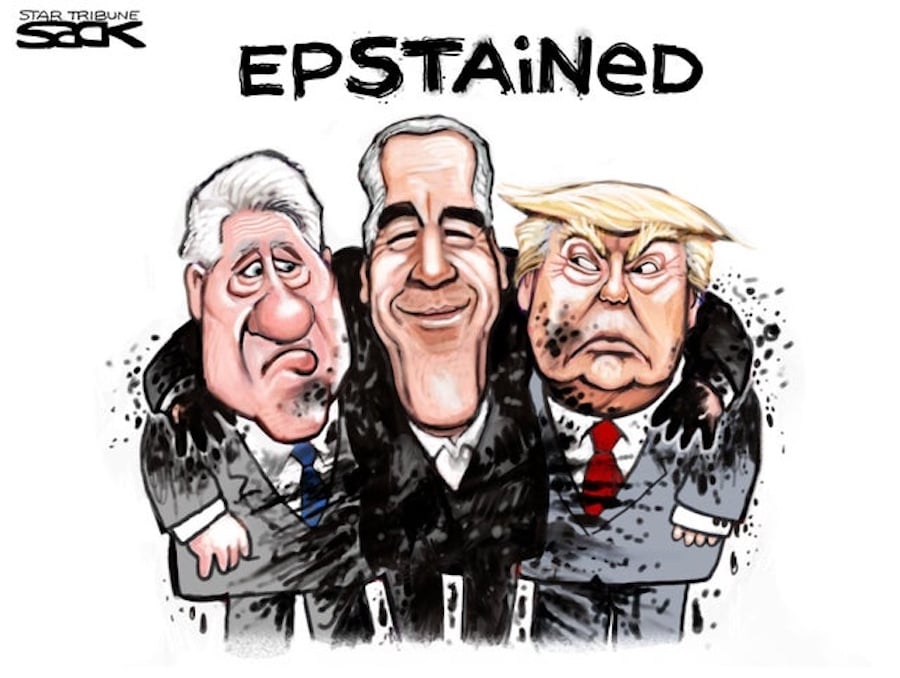 Once friends with Epstein – always stained with scandal & suspicion. 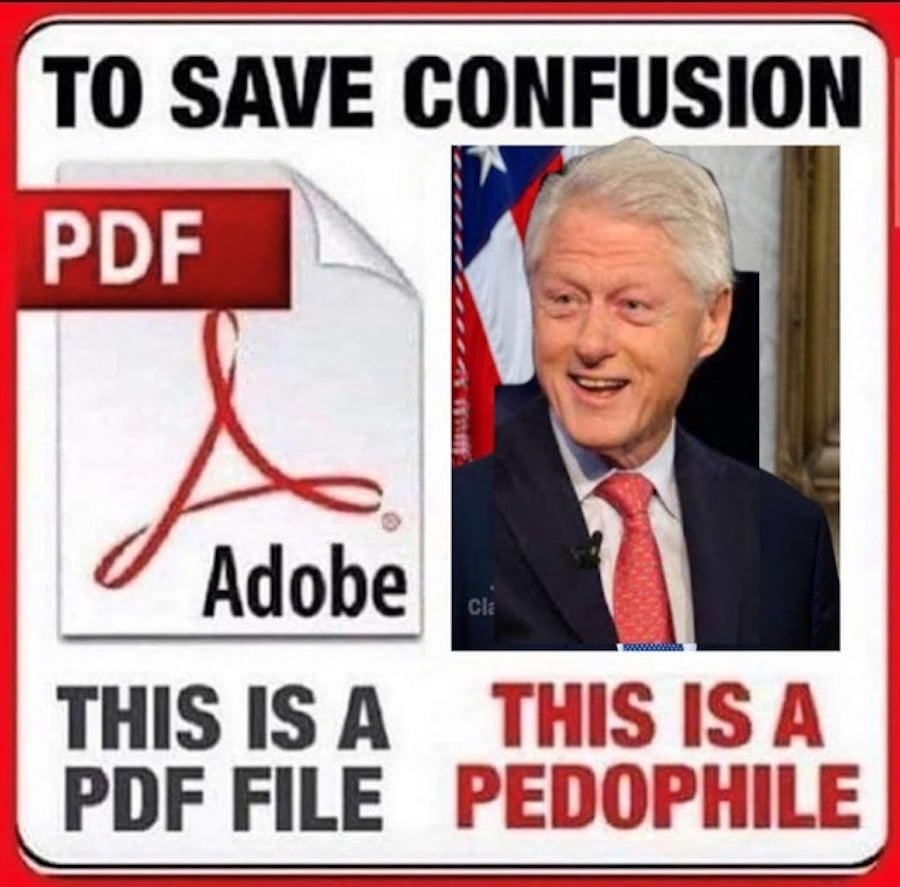 Just in case you needed some clarification.

What those court documents contain is certainly making these guys sweat. 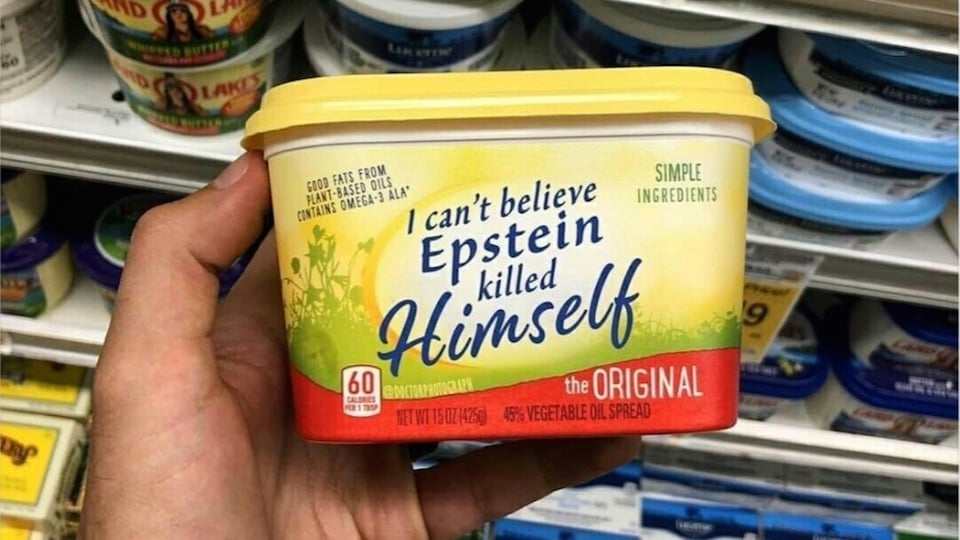 In case we haven’t reminded you enough – Epstein didn’t kill himself! It’s just something you can’t believe.