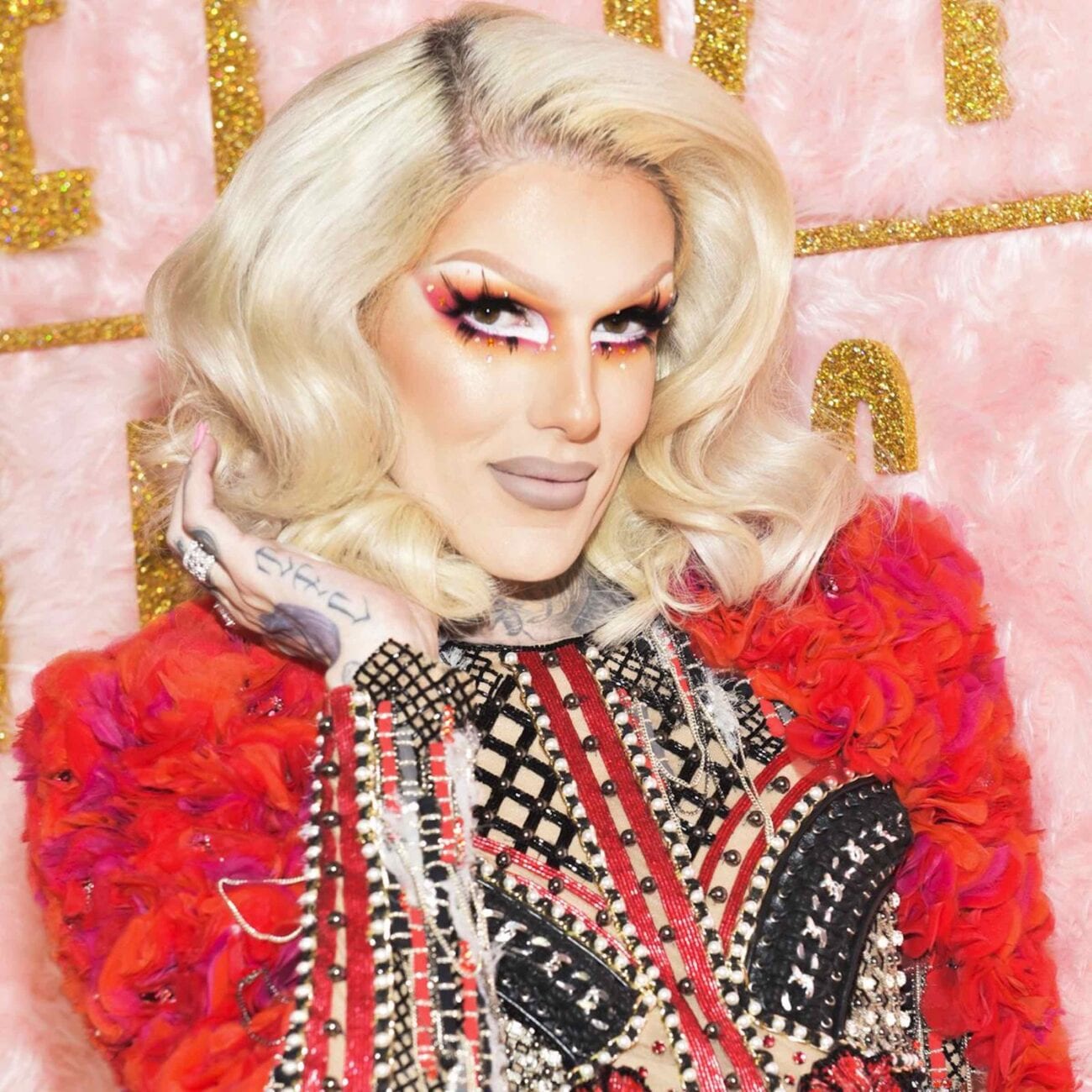 The Jeffree Star drama tea is being reheated after Star posted he would be exposing Morphe about their apparent betrayal on Twitter yesterday. Jeffree Star reacted to a post made by Twitter user Def Noodles about how Morphe was continuing to sell Star’s products in TJ Maxx – despite Morphe & Star no longer having a working relationship.  Of course, the tea launched Jeffree Star back onto drama lovers’ radars.

This latest Jeffree Star drama comes a year after the explosive beauty community drama between Star, influencer James Charles, and beauty guru Tati Westbrook. Star has been silent on the drama front since, but his apparent promise to expose Morphe may allow those who followed the drama to fill in some gaps.

I think it’s time to sit down and do a video update on HOW this happened AND ALSO how Morphe betrayed me by putting me in UK’s TK MAXX stores earlier this year. I’m done being shamed for the lies. https://t.co/YajlUq15Jl

After Jeffree Star posted the Tweet last night, he took to his Instagram story to discuss the issues further, clarifying several points that the Def Noodles tweet apparently failed to mention. One of those points being that the product in question was an old collaboration Star did with the brand Jouer years ago.

Star continued by stating that while there was nothing wrong with having a product of his in TJ Maxx, or TK Maxx if you’re in the UK, he was apparently tired of not speaking up about his tumultuous relationship with Morphe, stating he’ll upload a video discussing the whole situation from his perspective tomorrow.

This is not only a continuation of Jeffree Star being involved in some sort of drama, but this video may provide more information on the split between Star and Morphe last July. 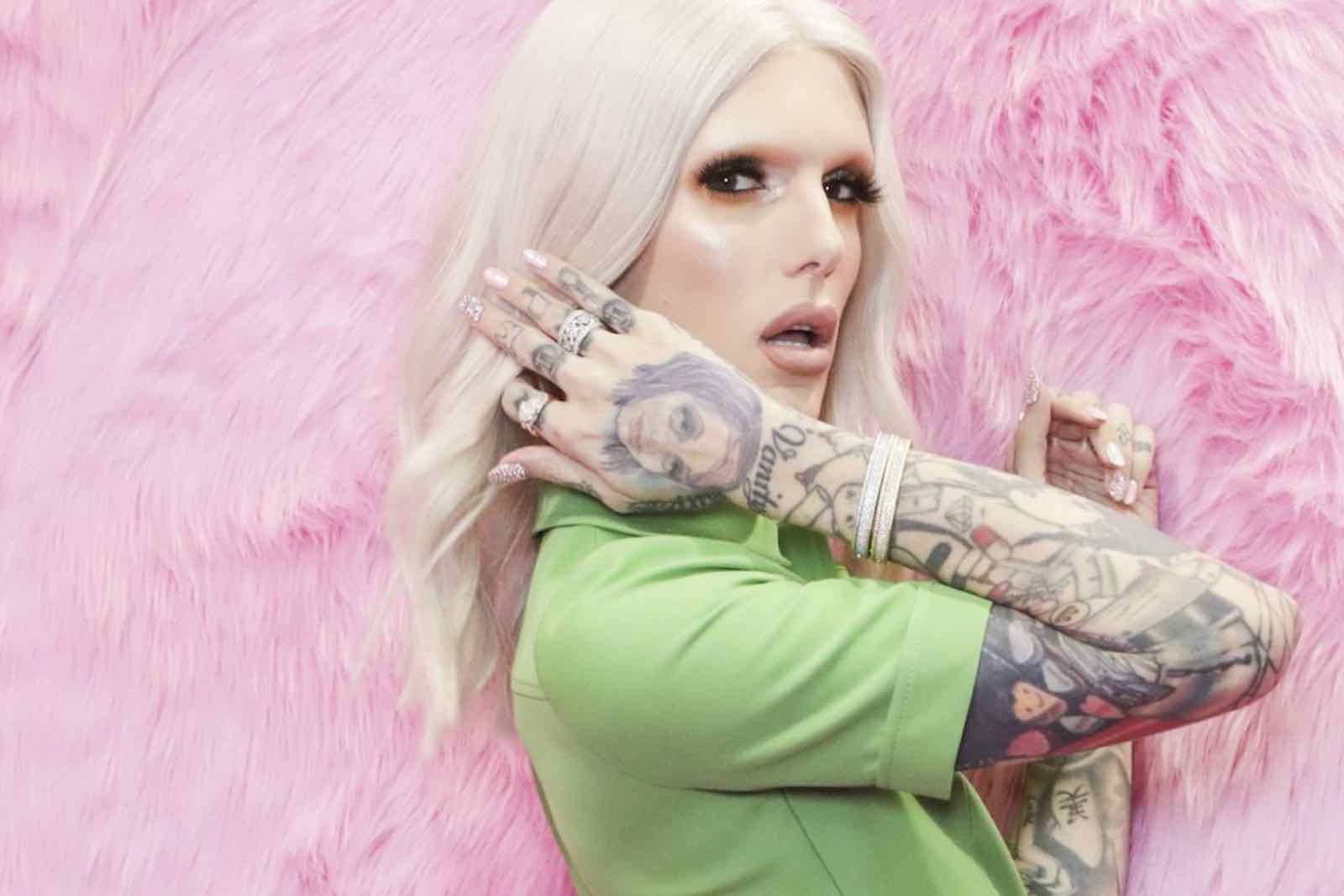 Morphe, in the wake of the drama within the beauty community, announced last July that they would be breaking ties with Jeffree Star after he was accused of using racist & offensive language as well as manipulating other creators in the community as well as in his personal life.

“Today we’ve made the decision to cease all commercial activity related to Jeffree Star and affiliated products,” Morphe wrote in a Tweet at the time, “We expect this to conclude within the coming weeks. As we look to the future, we will continue to share updates on what lies ahead for the Morphe brand.”

This decision was made after videos of Star using this language resurfaced alongside other controversies surrounding the creator at the time. Now that the issue is being addressed by Star, many have taken to Twitter to voice their opinions on the issue.

Jeffree Star EXPOSES How Morphe Betrayed Him?! https://t.co/5x6GktXPti via @YouTube

In normal Twitter fashion, many users have commented on Star’s announcement, some citing the incidents from last July while others simply look to the present. Some of the reactions include:

Didn't you shame KVD for the same thing? Looks like you've made your bed why not lie in it?

Oh and morphe didn't "betray" you they dropped you and J.C for your shitty behaviour say it loud and proud now

Out here scorching everyone with the tea.

It actually was for no good reason, because ironically they dropped him for drama that went down when Jeffree tried to call out James as a predator years ago & no one believed him & Morphe dropped him and kept James…when he was right this entire time. Lmfao soo

There’s a little more going on, dude. Maybe do a quick Google search.

But Morphe can’t just load off product at random stores, especially if there’s no contracts stating they’re allowed to do that.
Also, does TJ Maxx differentiate between old product and expired product? Even cheap is too expensive when you get rashes and/or eye infections!

Those are all good questions to consider, especially the infections part . . .

Good for Morphe! Your product is overpriced 💩

Oh I've a been waiting for this. Morphe is a fucking dumpster fire 🔥

Low blow from the other side, jeez! This tea is getting HOT!

What are your thoughts on this latest Jeffree Star drama? Drop them below in the comments so we can keep this tea warm!