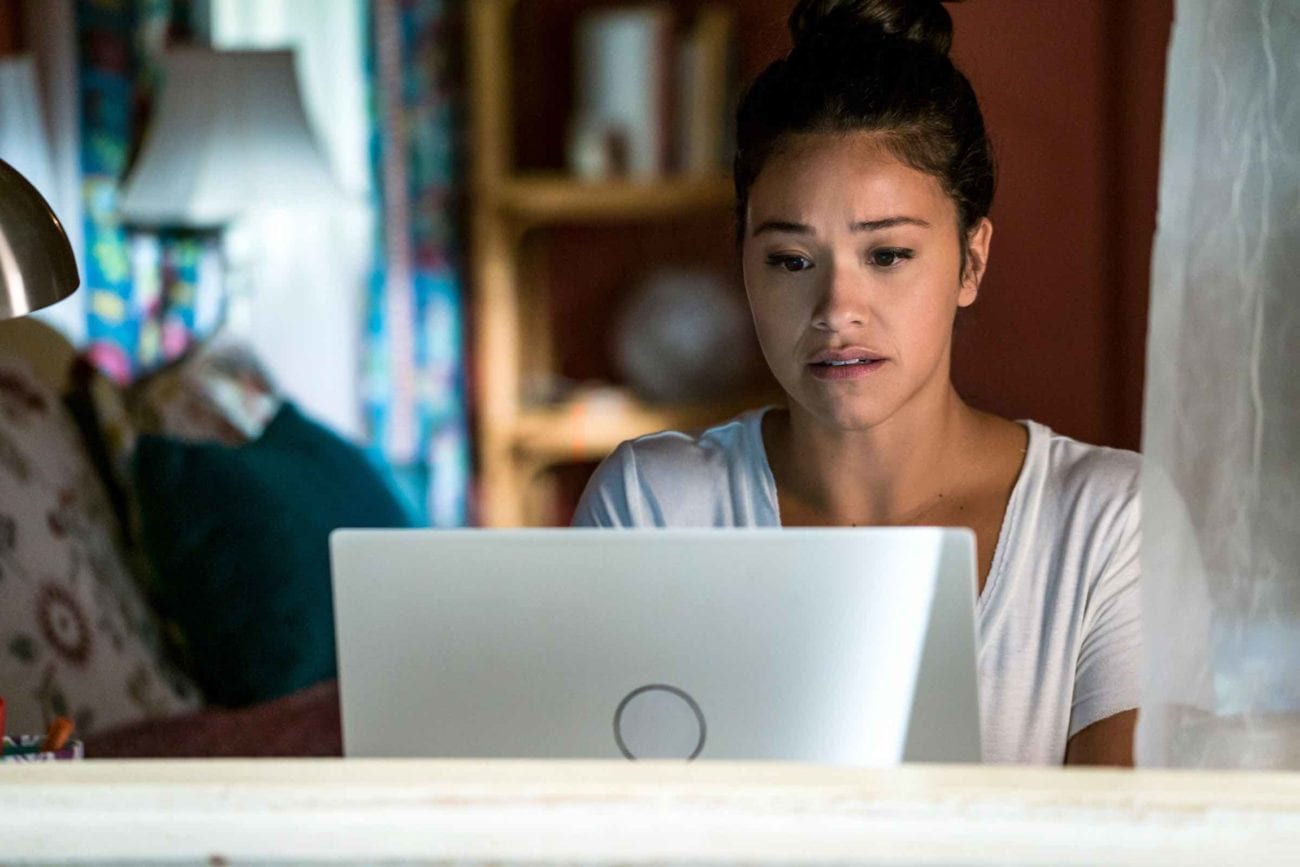 Last week “Chapter 89” took a much-needed pause from the breakneck speed of recent weeks. Despite not being the most enjoyable episode, we did agree that the plot moved us forward towards the endgame without making us seasick in the process.

With “Chapter 90” we get closer to the crux of the narrative: Jane will marry her work – and neither Raf nor Michael will be her romantic interest. The fact that the Jane the Virgin team leaked wedding pictures pretty much confirms wedding bells won’t be chiming for Jane this season.

Jane’s writers are sneaky. They drop red herrings like Dre drops beats, and over the past few years they’ve led us down the primrose path so many times we can’t believe anything out of them at this point.

Here are all the reasons “Chapter 90” is prepping a Jane finale in which she marries her work.

Jane the Virgin has the best plot twists on TV

Playing up its telenovela roots, Jane the Virgin has featured a breathless series of astonishing plot twists that also ingeniously poke fun at melodramatic tropes. 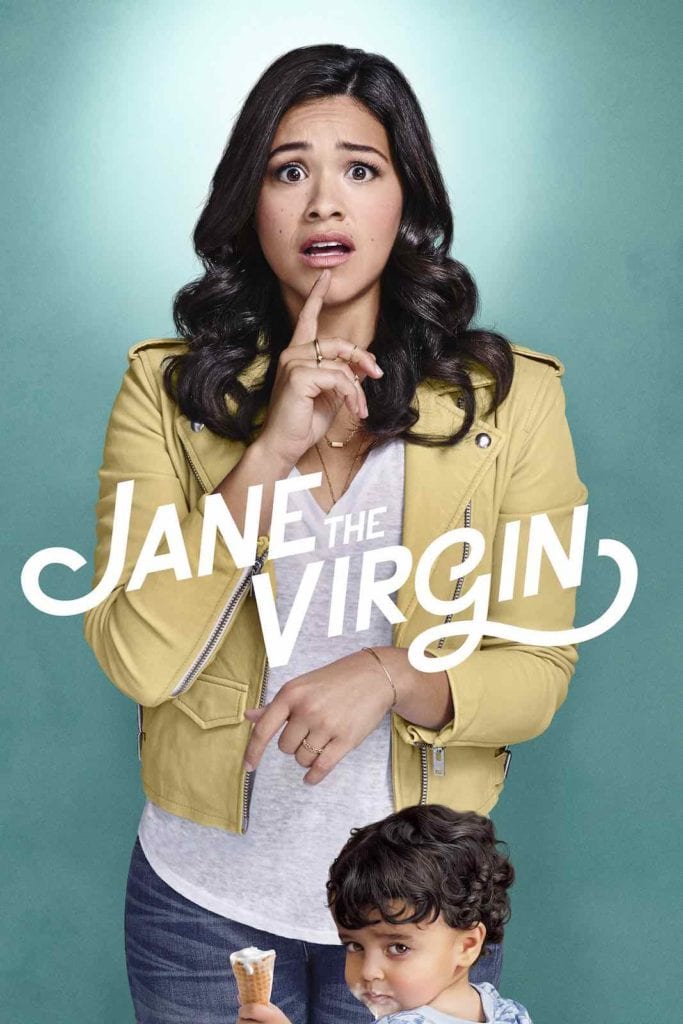 No other show currently airing on TV could achieve twists with such casual regularity as Jane the Virgin does, and that’s something we all need to cherish – you know, while we can. However, we’re not sure how many more twists certain storylines could sustain at this point. From this episode we can determine: 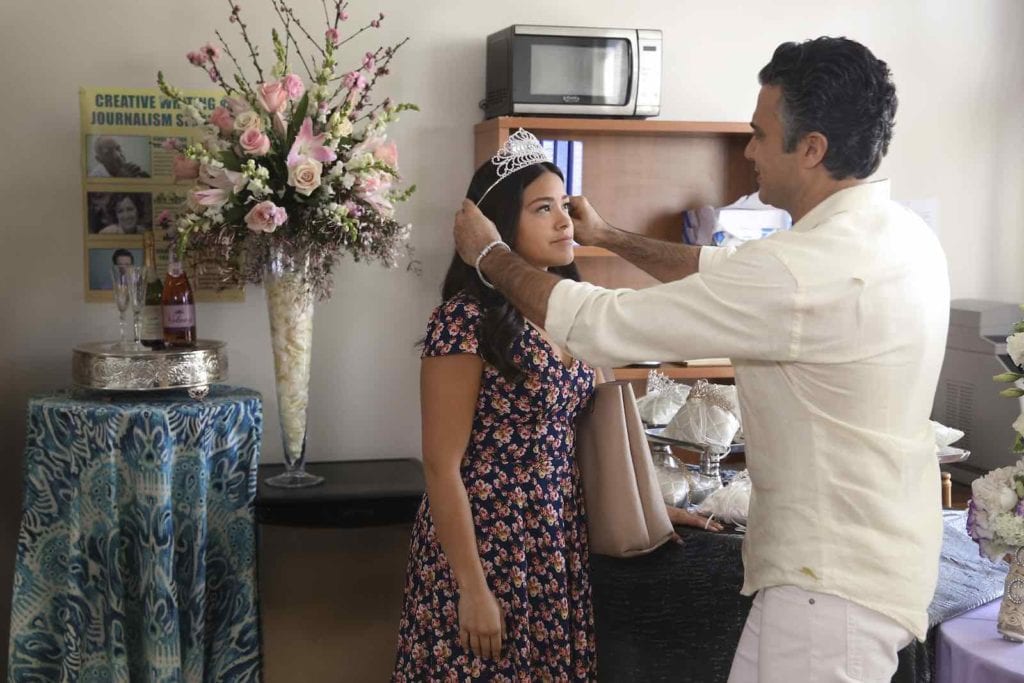 When Rafael lets Luisa (that poor guileless woman) back into his life, he doesn’t realize he’s also letting creepy Bobby (Sin Rostro’s henchman) into his family. Based on Rafael getting a call from Michael’s ex-partner Dennis just in time, Rafael may become an informant of some type and try to help the cops nail Rose once and for all (to protect his family).

Luisa is doing a great job seeming like she’s innocent and on the level this time, but with these writers, who can tell. J.R.’s job offer out of Miami leads us to believe Petra and the girls may not be safe – as if someone is deliberately trying to mess with her support network to leave her unprotected. 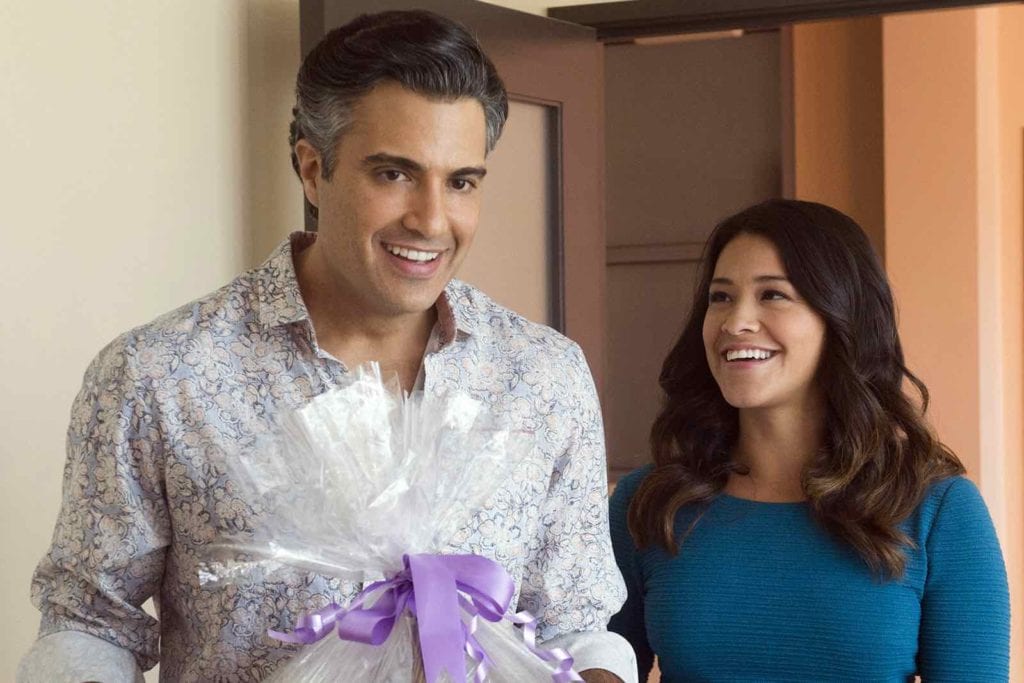 All signs point to “Jane the Writer”

The most pivotal plotpoint in this episode is Jane’s realization that Rogelio quietly bribed Jane’s publisher to print her book. (He offered to reimburse them for costs if Jane didn’t sell 10,000 copies). This plot showed growth in many ways for several characters.

The old Jane (before the supposed death of Michael) would have given Rogelio the cold shoulder for an extended period of time, stopped working on the telenovela project, and cried a lot. While Jane did all of those things, it was only for a very short time. Even though becoming “a published frickin’ author” might not have been entirely on her book’s merit, she can change that narrative with her work.

It’s natural that Jane find her footing as a writer within the telenovela medium. After all, we were introduced to her watching a telenovela all those seasons ago. As Jane soldiers on selling This is Mars to River Fields (the fantastic Brooke Shields, whose expert expression is perfectly suited to the show), she displays previously unseen professional growth. Jane is a writer; she’s got a great opportunity – so what if her dad meddled in her last project? She can now use his platform to rewrite her own history. 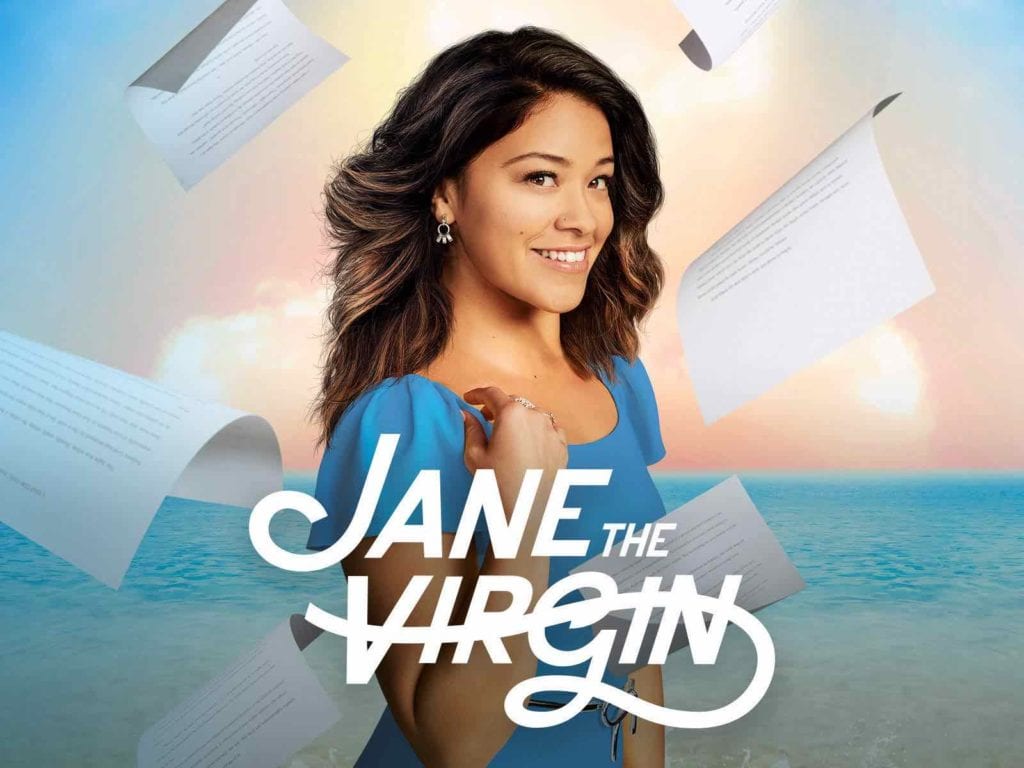 After considering everything Rogelio has done and the impossible situation her family faced (the death of her young husband, Michael), Rogelio is forgiven – so much so that he gets his own chapter in the family history novel Jane is working on.

We leave Jane not only writing her magnum opus, but also with a new creative project under her belt, heading up the writing team for This is Mars. Jane the Virgin has always been about family (blood and found), so it’s great to see Jane and Rogelio working together as a father-daughter team, equal parts of a creative project – rather than Rogelio using his connections to bolster Jane’s career secretly on his own.

We’re still all-in that Jane will marry her writing. It lines everything up perfectly for the new series Jane the Novella – which The CW just passed on, FYI. Do you think this episode confirms my theory, too? 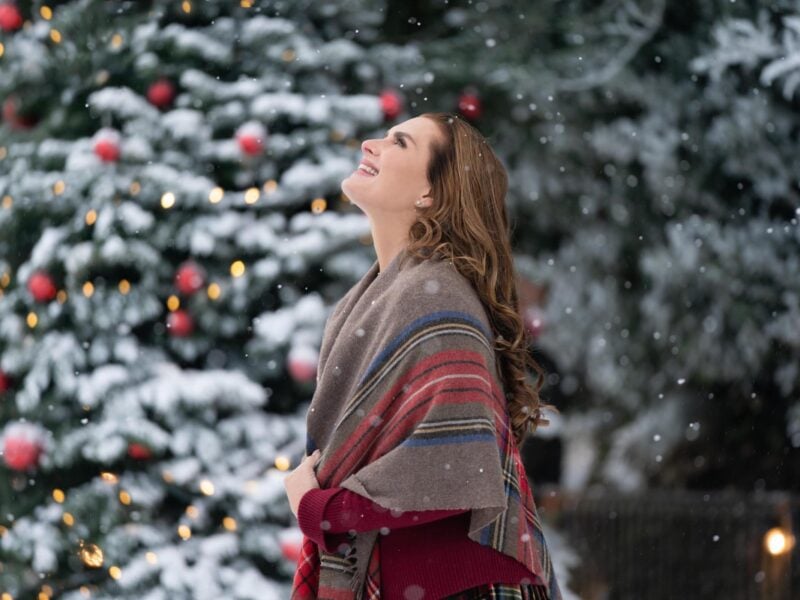 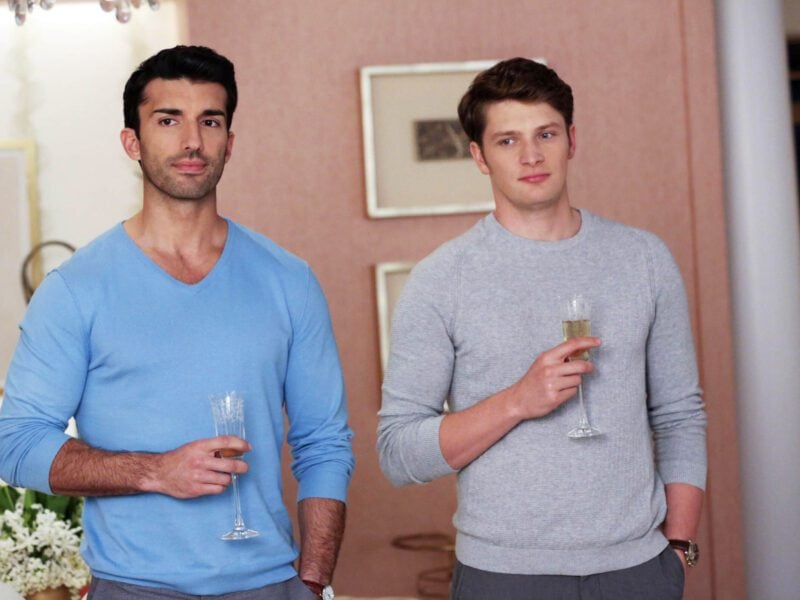