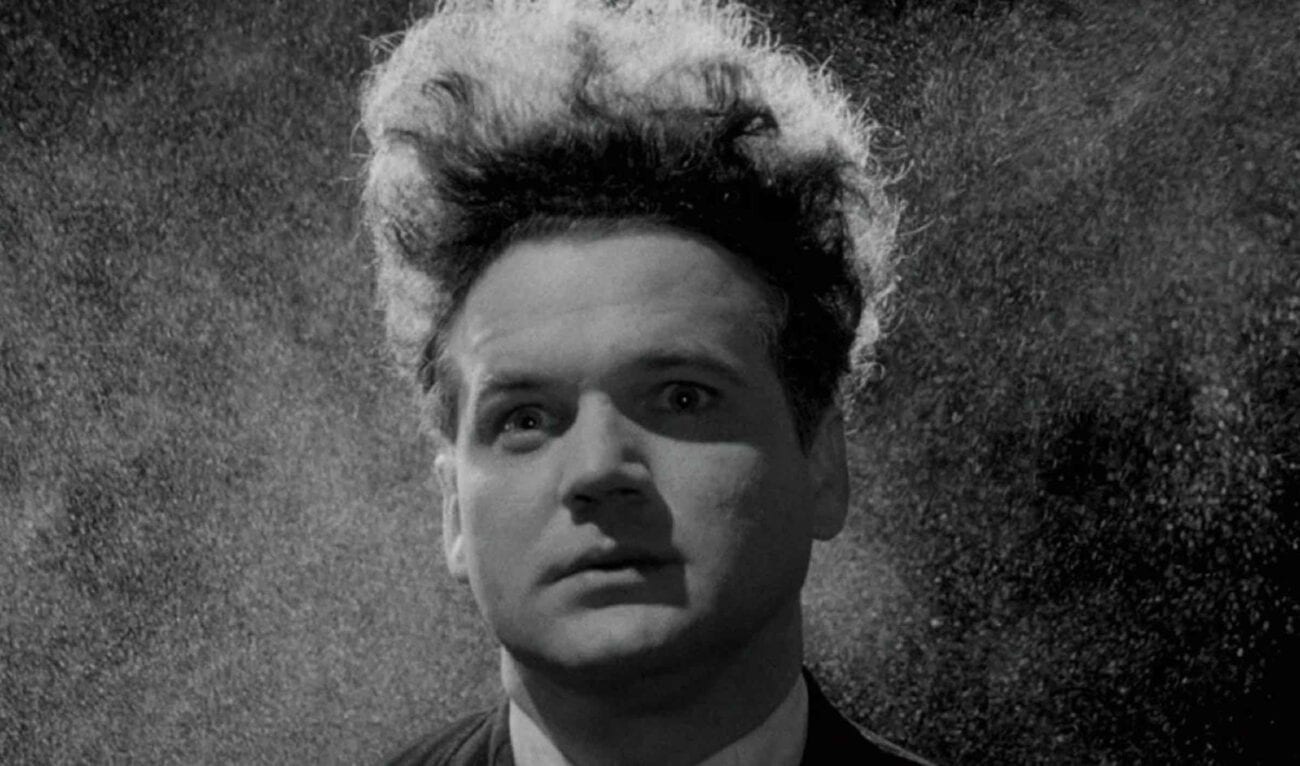 Jack Nance’s role in David Lynch’s 1977 film Eraserhead made him a cult-movie icon. The esoteric and tortured spirit of Henry Spence only echoes the darkness of Jack’s own life—which ended in mysterious tragedy back in December of 1997.

The scene is Winchell’s Doughnut House, South Pasadena. The Hollywood Freeway would soon be clogged with rush hour traffic, but at 5am the streets sat still in poignant anticipation for the coming day.

Nance—drunk, already drunk, maybe still drinking—found his way into the Winchell’s parking lot and soon thereafter mouthed off at a group loitering outside. Surly in nature and eager for a reaction, Jack Nance proceeded to be slugged in the face by one of the men he taunted, resulting in a pair of broken glasses and an excruciating headache the following day.

Jack met a friend for lunch the day after the fight sporting a black eye; he then retired to his modest apartment that evening and died of a subdural hematoma caused by the blow to his head. The coroner ruled a verdict of homicide due to blunt force trauma. Nance was 53 years old. 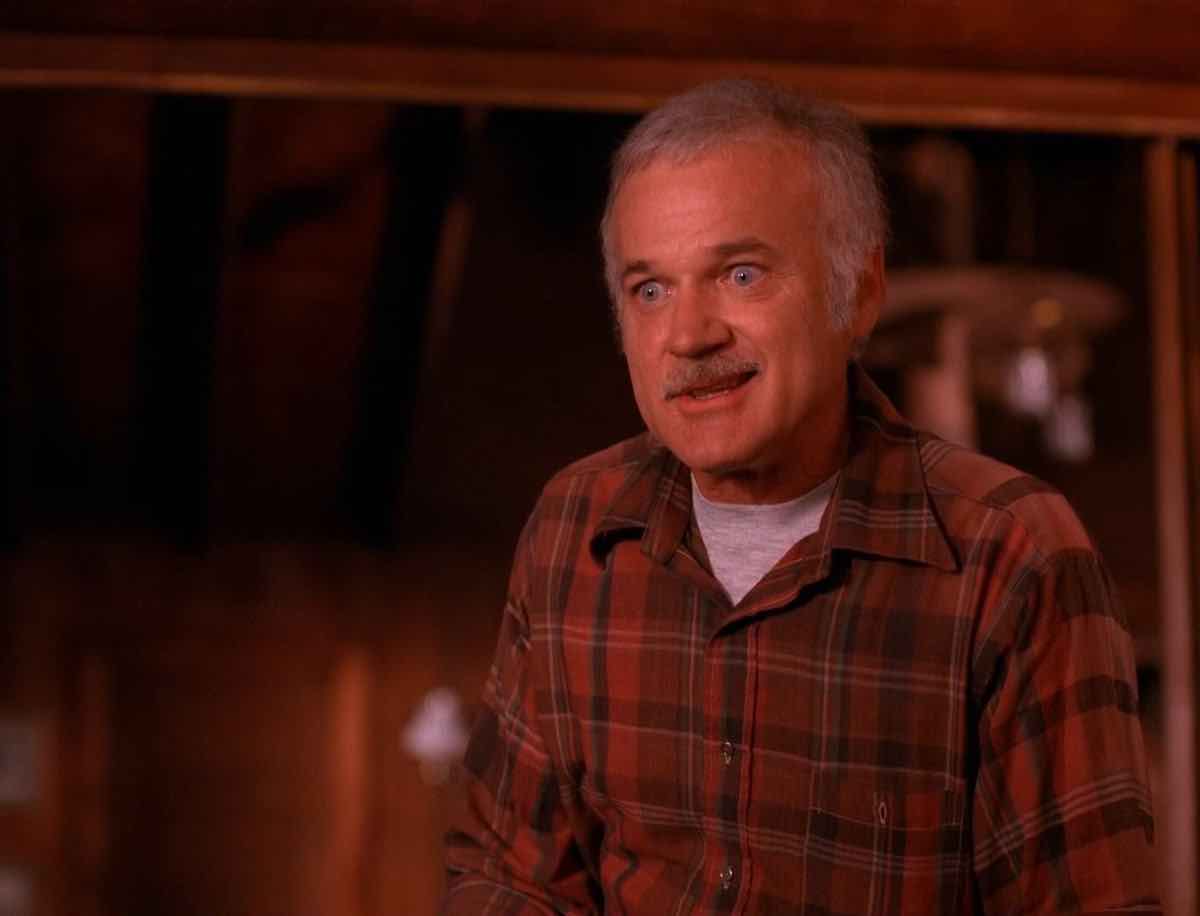 A man dedicated to his craft, Jack Nance caught the eye of David Lynch in 1972 when Lynch was embarking on Eraserhead. The pair had an electrifying connection—leading to Nance’s enviable talent for channeling unusual characters.

David Lynch describes Jack as having a dry, self-deprecating sense of humor with a penchant for slow, drawn-out storytelling. Though fighting an addiction to alcohol for most of his adult life—resulting in a divorce from Catherine Coulson (i.e. Log Lady) by the time Eraserhead began its slow climb towards cult status—Nance’s inclination toward self-destruction was only beginning.

During shooting for Lynch’s Blue Velvet in 1986, Jack told newly sober co-star Dennis Hopper that he was going to jump out of his hotel window if Hopper didn’t help him. Hopper responded by putting Nance on a plane to LA, plying him with liquor, and once there, he checked Nance into a rehabilitation center—Jack went cold turkey.

1990 provided a fresh start for Nance, who was sober and playing the part of his life in Twin Peaks as Pete Martell—a character perfectly encapsulating the warmth of Nance himself. 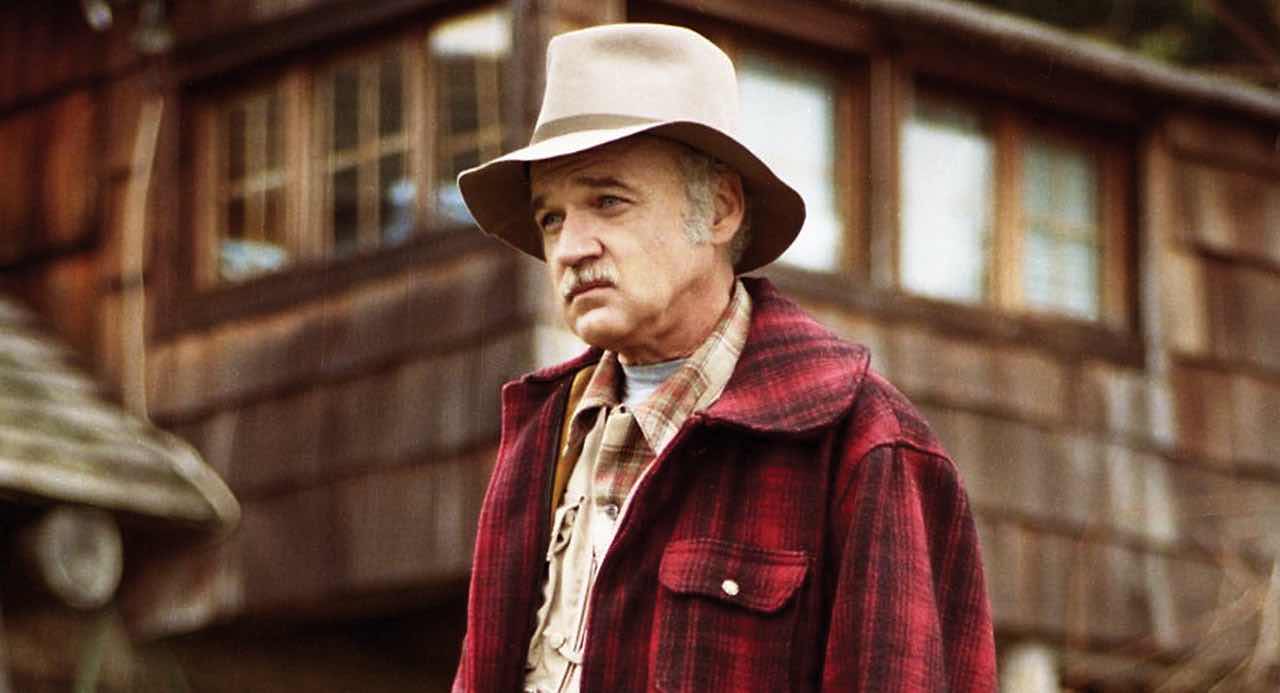 It wasn’t long, however, before Kelly slipped back into old habits. Jack told her that he couldn’t go on watching her destroy herself, and that he wanted out of the relationship. She told him that she was going to kill herself if he hung up on her, and moments later a power surge due to a terrific storm took out the line and the phone went dead.

Kelly Van Dyke was found having hanged herself, and through the following years, Jack resumed drinking heavily, lived in a hotel—before being thrown out for firing a gun at the TV—and starred in a number of unmemorable films.