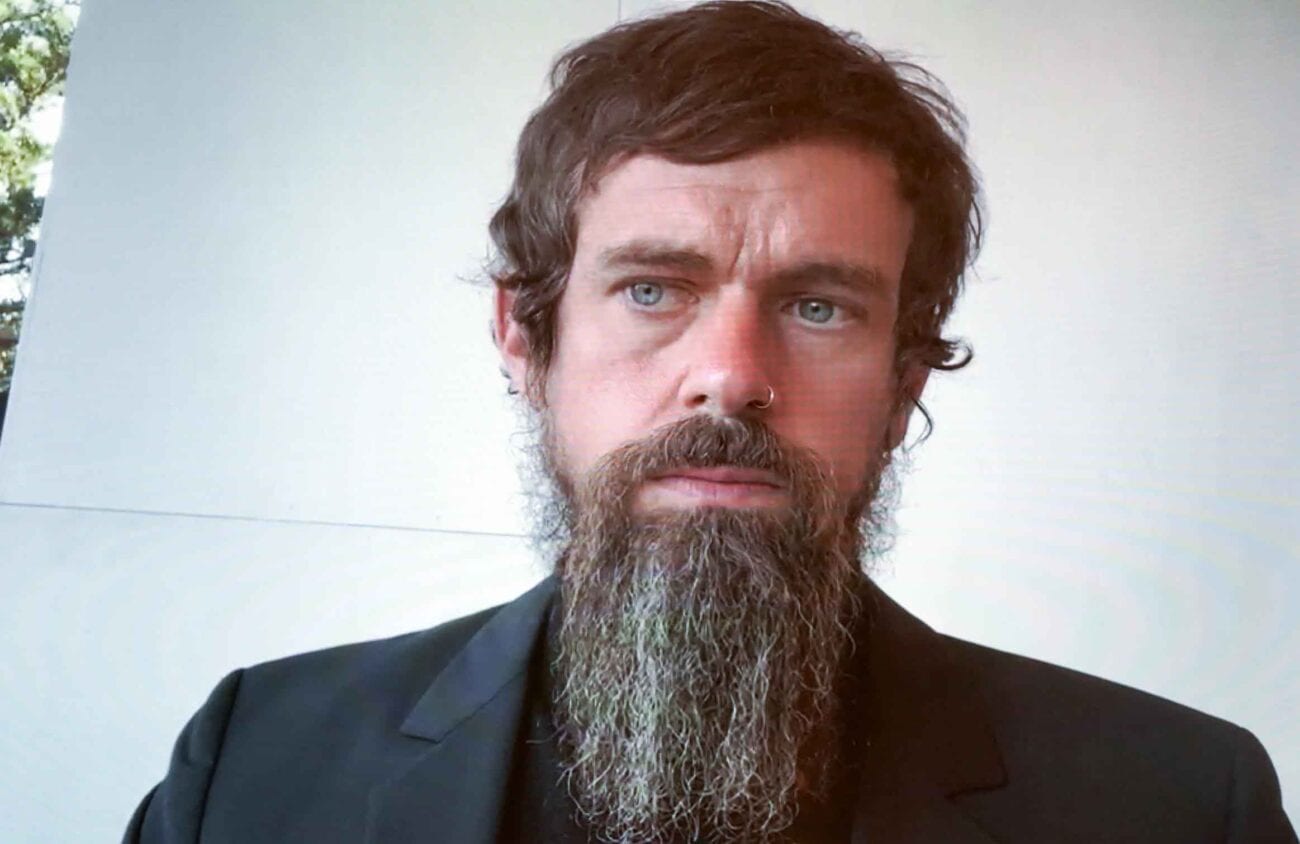 Look at that beard! How Jack Dorsey’s facial hair took over Twitter

The king of Twitter might just be the ‘King of Beards.’ That’s what Twitter dubbed its founder, Jack Dorsey when he virtually appeared before the Senate on Thursday. Rocking long & unkempt facial hair, Dorsey’s appearance sparked more than just criticism from Senate Republicans, but hilarity on his own social media site.

Dorsey was joined by Facebook founder & CEO Mark Zuckerberg and Google CEO Sundar Pichai to discuss the Section 230 law, which protects a company’s right and ability to moderate content without government regulation. Despite being a spirited and passionate debate about misinformation, political lies, and election interference, Dorsey’s beard seemed to take over the conversation online.

Normally clean shaven, the 43 year old has joined millions of men stuck in quarantine who decided to let nature take its course. Here are the funniest and accurate comparisons made about Jack Dorsey’s new look. 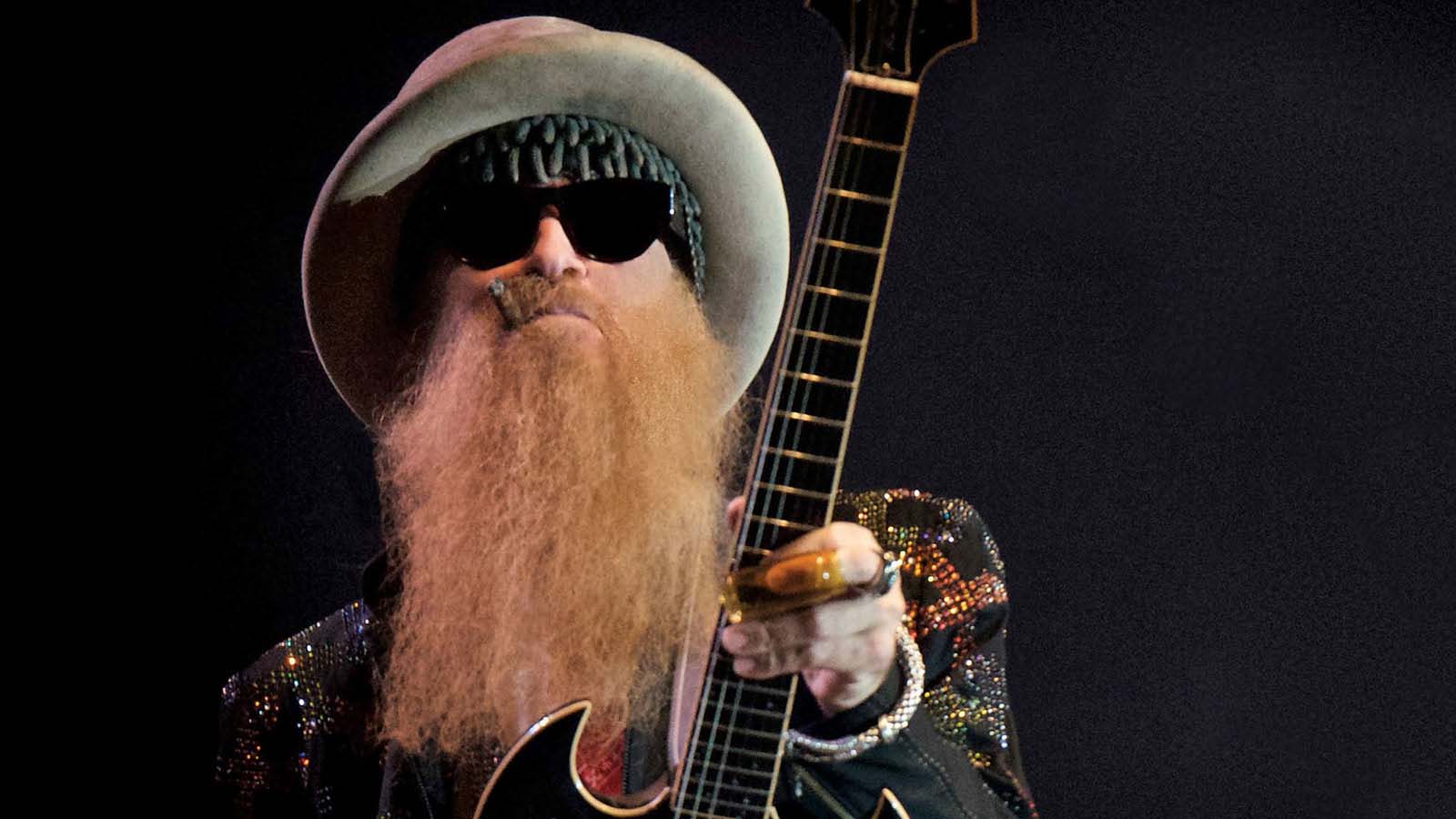 His beard may be long, but his nose ring is visible. Add a pair of sunglasses and a fedora and Dorsey could be a rockstar. Many Twitter users pointed out how the Twitter CEO could easily blend into the Southern rock band ZZ Top. Known for their signature long beards and edgy lyrics, the 1970s rock band from Texas actually has their own Twitter account, though they have not posted whether or not Dorsey could join the group. 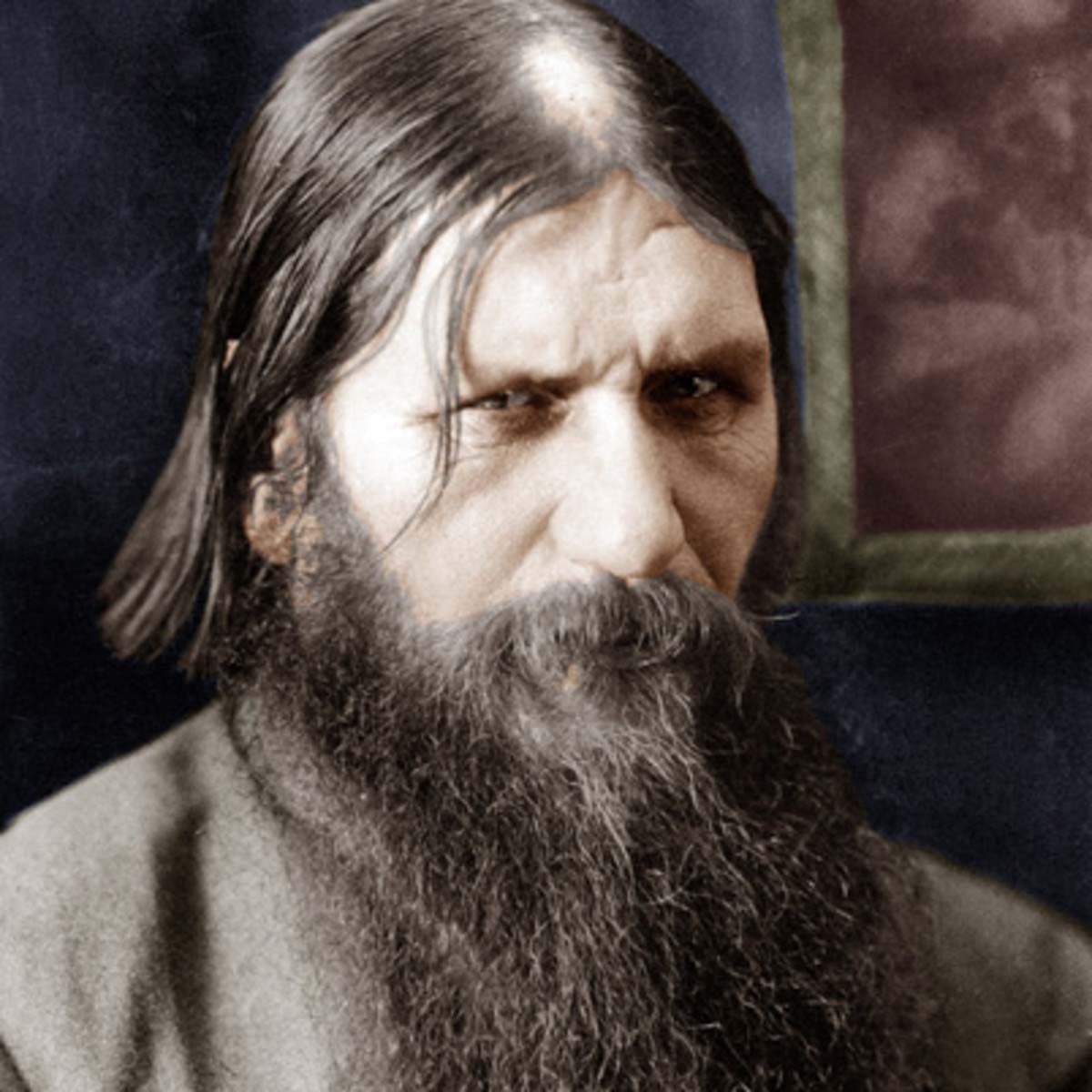 At an eleven on the scraggliness scale, Dorsey’s beard would fit in perfectly in pre-revolutionary Imperialist Russian society quite nicely. More than one Twitter user pointed out the physical similarities between Dorsey and Russian mystic & royal doctor Rasputin.

“Jack Dorsey will not stop until the young Anastasia and the rest of the Romanovs are destroyed” David Mack (@davidmackau) tweeted. Referencing Rasputin’s suspected involvement in the deaths of the Royal Romanov family, Mack might not be too far off in his comparison, as Dorsey’s salt & pepper beard resembles the Russian historical leader more than anyone else. 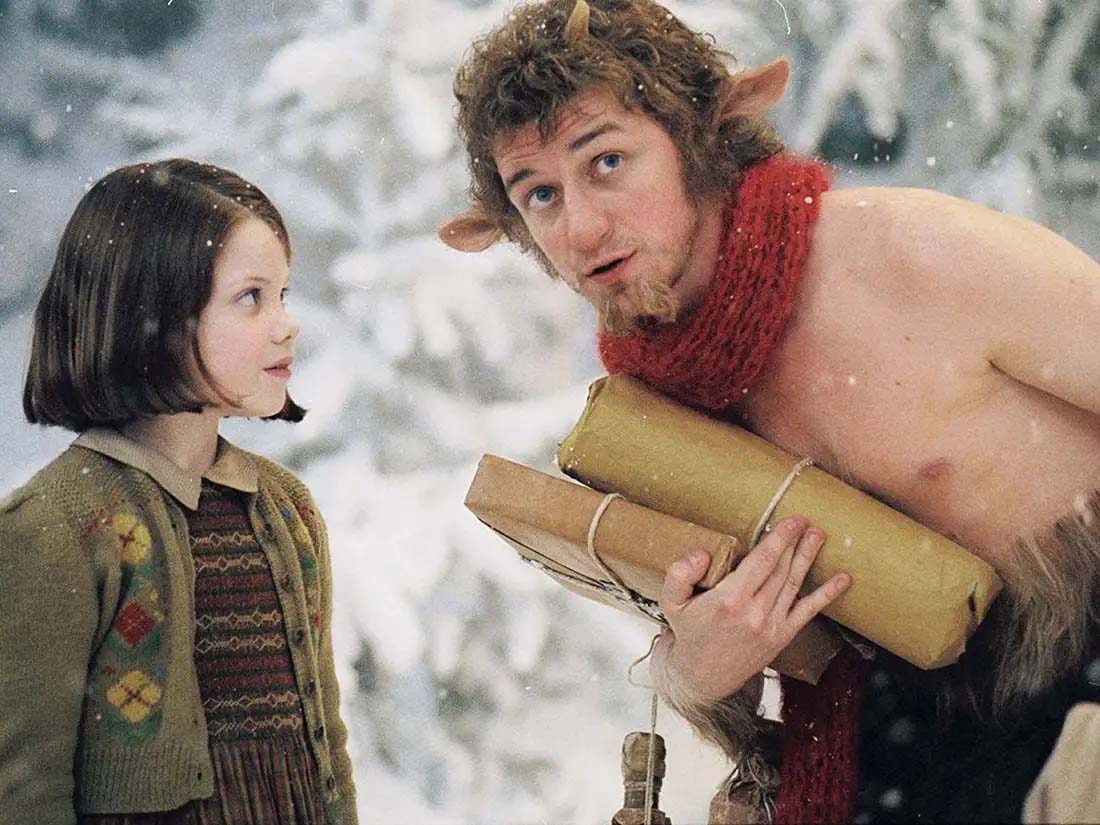 You won’t have to look in a wardrobe to find Mr. Tumnus. Apparently @VonSplashback found him while looking at Jack Dorsey’s face. While Dorsey’s hair is a lot less poofy than the Narian faun, the look isn’t far off. Now he only needs a red scarf and a flute to be photoshopped into the photo, along with Aslan lurking in the background to look like he belongs in C.S. Lewis’ The Lion, The Witch, and The Wardrobe. 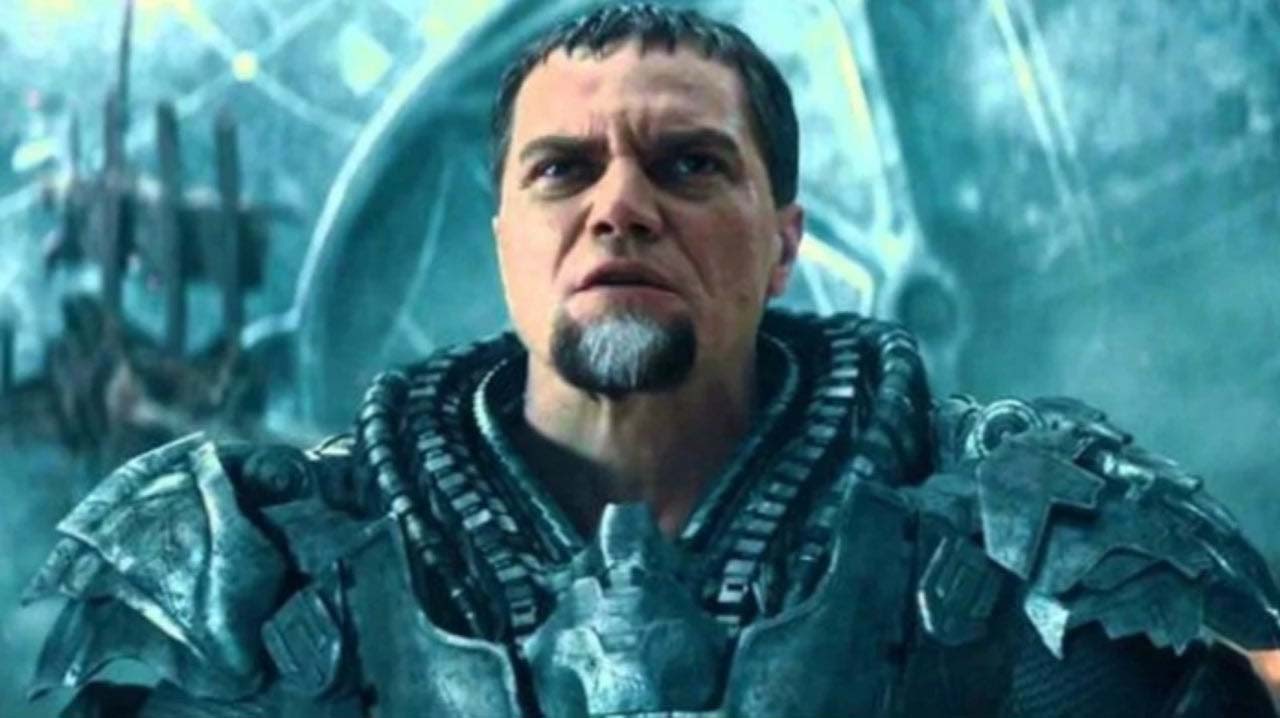 While General Zod planned to take over the world, Dorsey actually did so by creating Twitter. The super villain may have a shorter beard but the way it hugs his face uncannily resembles the Superman villain. Maybe Michael Shannon, who played Zod in Man of Steel will play Dorsey in an eventual Twitter movie. 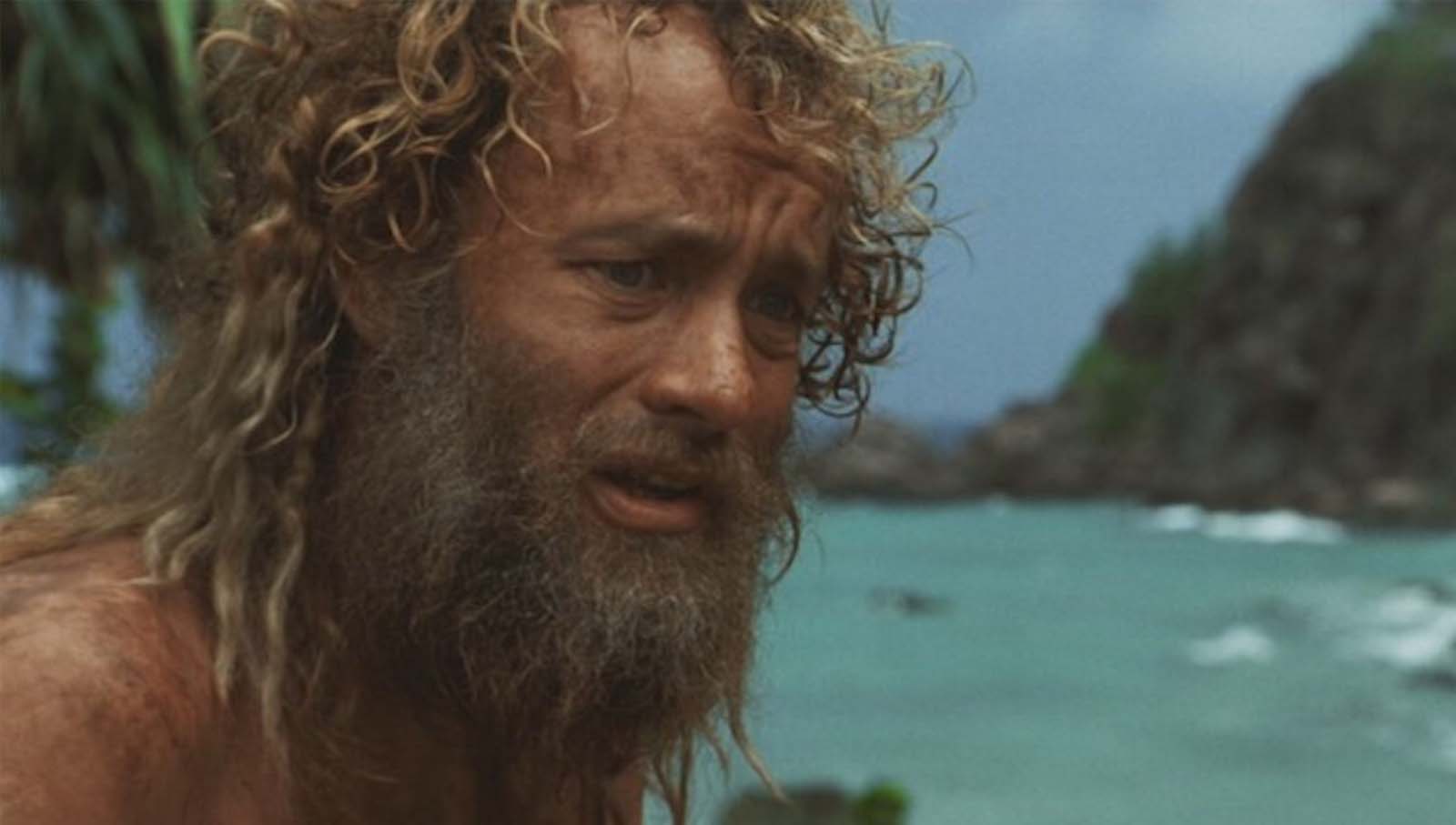 Like most people in quarantine, Jack Dorsey has been in isolation. What better place to do that than a deserted island? Thomas Abi-Hanna (@ThomasRiffle) tweeted a split screen of Dorsey appearing in the virtual hearing next to beloved actor Tom Hanks in Cast Away. Hanks played a FedEx employee, who like most people alone in quarantine, started talking to an inanimate object to keep himself company. No word whether or not Dorsey’s new best friend is a volleyball named Wilson.

Dorsey’s beard was not the only memeable content to come out of the senate hearing. Many Twitter users pointed out and poked fun at Senate Republicans, who refused to pronounce Google CEO Sundar Pichai’s last name correctly, sparking conversations about race and microaggressions.