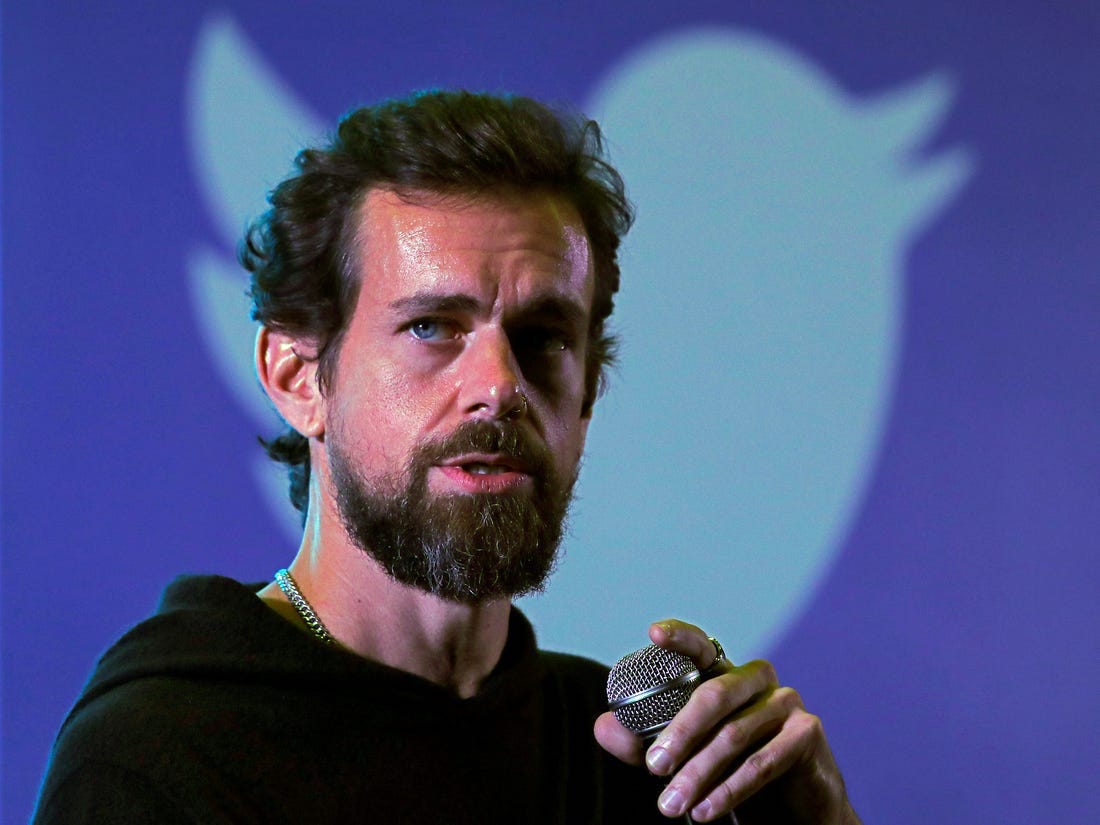 Will we have to pay for our Twitter accounts? What Jack Dorsey said

Every industry is hurting because of the pandemic – well, okay every industry except the toilet paper industry. Because industries are seeing massive layoffs, loss of revenue, and dropping customers they’re all scrambling to find new sources of revenue and different ways to make their products & services work.

It turns out Twitter is also having a bit of a panic. People haven’t stopped using the social media giant though. Everyone seems to be using the platform in their quarantines in order to keep up with the news cycle, connect with friends, or just pretend the world is normal by tweeting about whatever they just bingewatched. The real problem is the advertisers – as companies see their profits decrease, so are their advertising budgets. 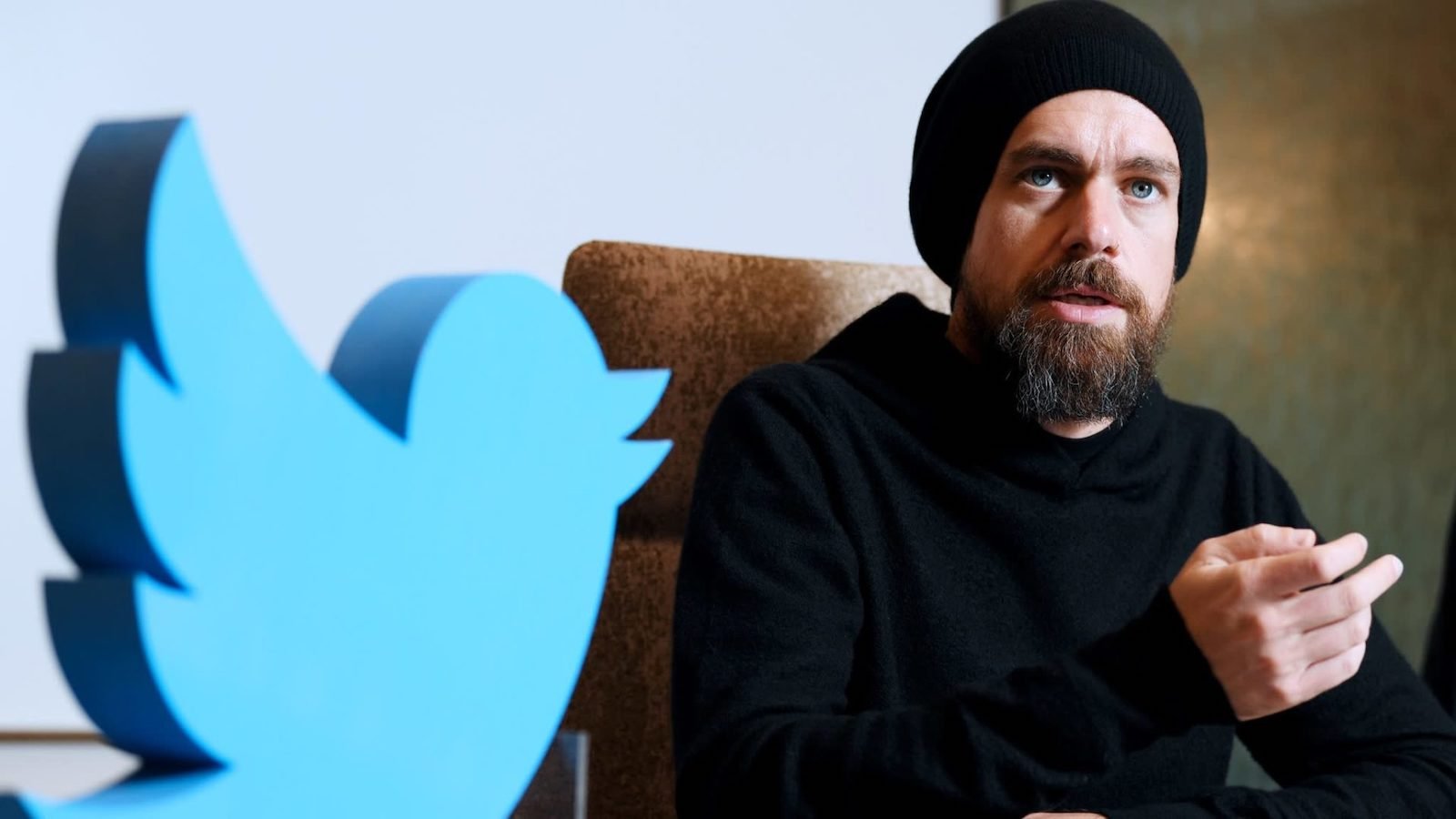 How the rumor started

People began to wonder if Twitter was going to implement some kind of paywall or other kind of subscription service when the internet discovered a job listing with a description focusing on building a subscription platform called Gryphon.

While users may not like the concept investors loved it, and stock prices for Twitter rose 4% around the time of this online discovery.

Eventually, the rumors of paying to use your Twitter account died down as nothing seemed to come from the hype. 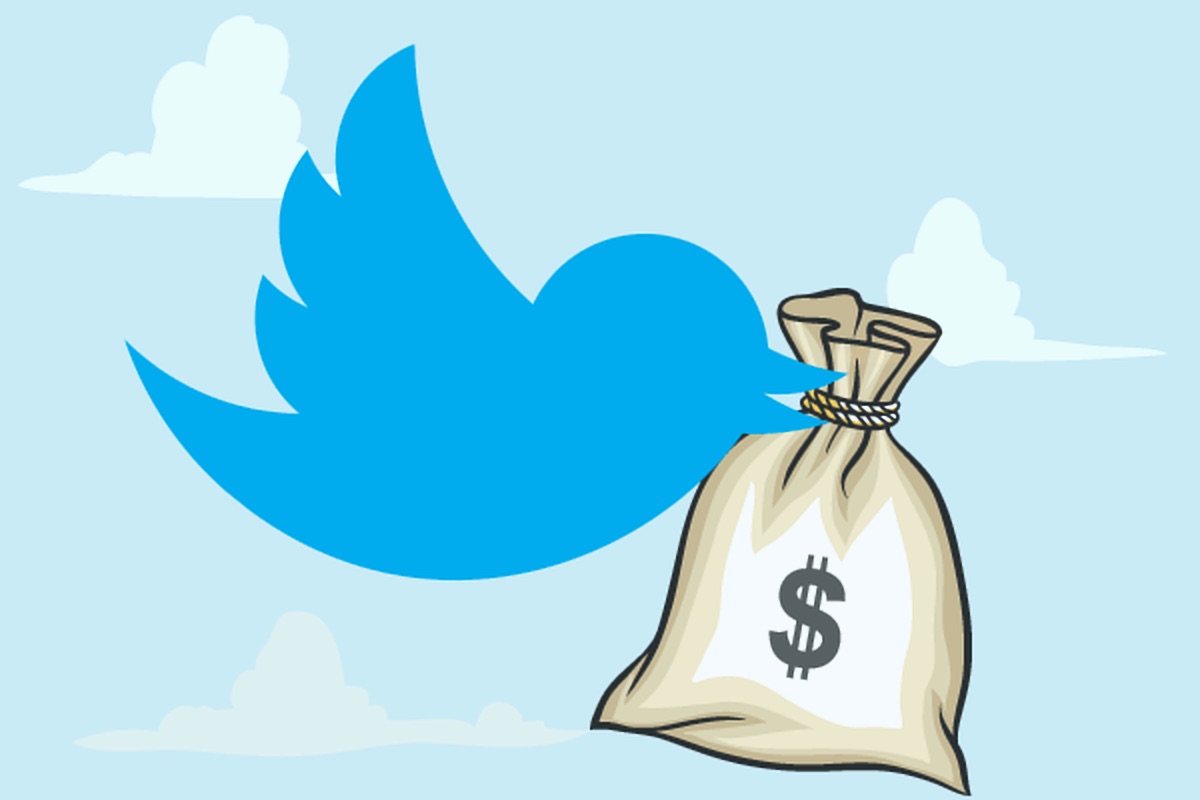 What Jack Dorsey has said

Jack Dorsey, the CEO of Twitter, has now come forward and spoken on the subject, and Twitter users don’t like the sound of it. Dorsey said, “You will likely see some tests this year” and that there’s “a really high bar for when we would ask consumers to pay for aspects of Twitter”.

Dorsey also admitted the company is in an extremely early phase of research on any potential pay-to-use service the app might implement.

He also assured people that he wants any “new line of revenue” to be “complementary to our advertising”. 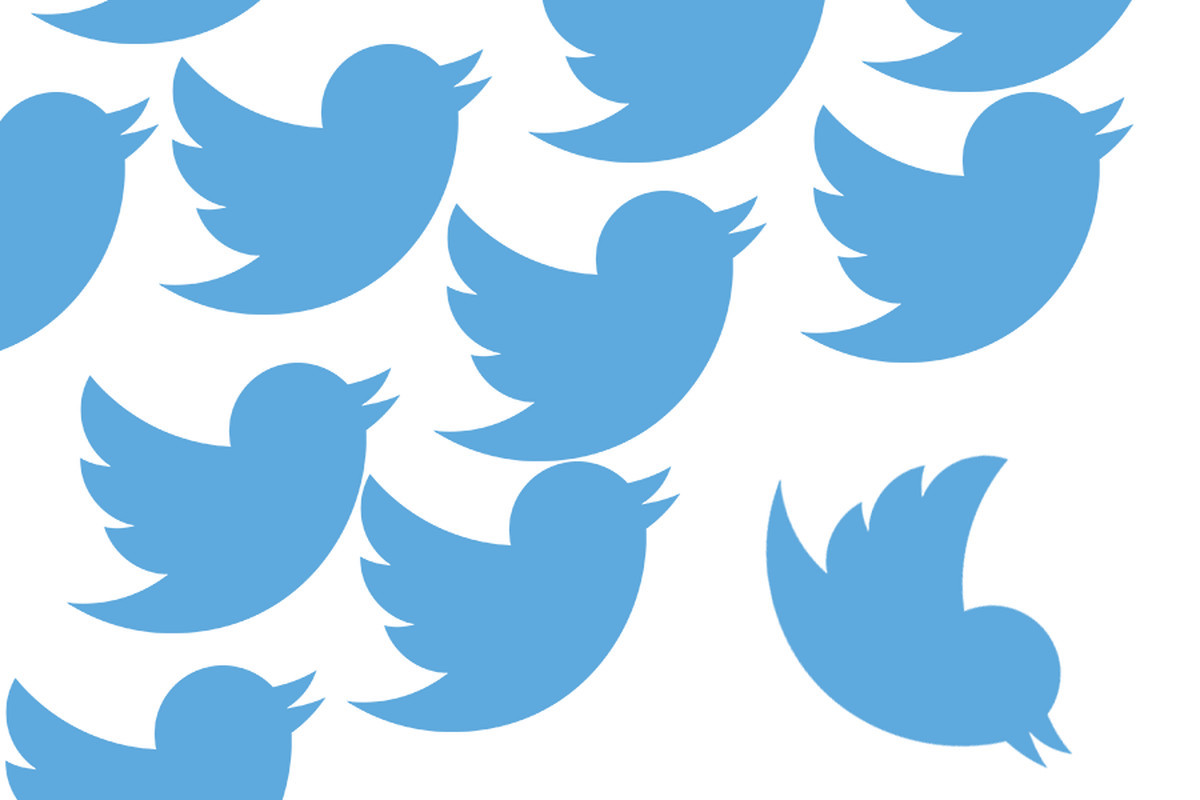 Twitter has been a free service ever since it first began in 2006, and has pretty much entirely relied on ads to make a profit while everyone else posts bad hot-takes, pictures of their food, and viral videos. This has been very agreeable to pretty much everyone with a Twitter account. However, things might be changing soon.

Twitter’s second-quarter ad revenue has reportedly dropped by 23%, which for the company is a whopping $562 million. Neither of those numbers are small, so it makes sense why the company might be beginning to sweat more than a little bit.

Not only have advertisers been pulling back due to the current state of the world, but last week Twitter found itself the target of a major & very public hack, which has left a lot of people scared and uncertain about how safe their accounts are. 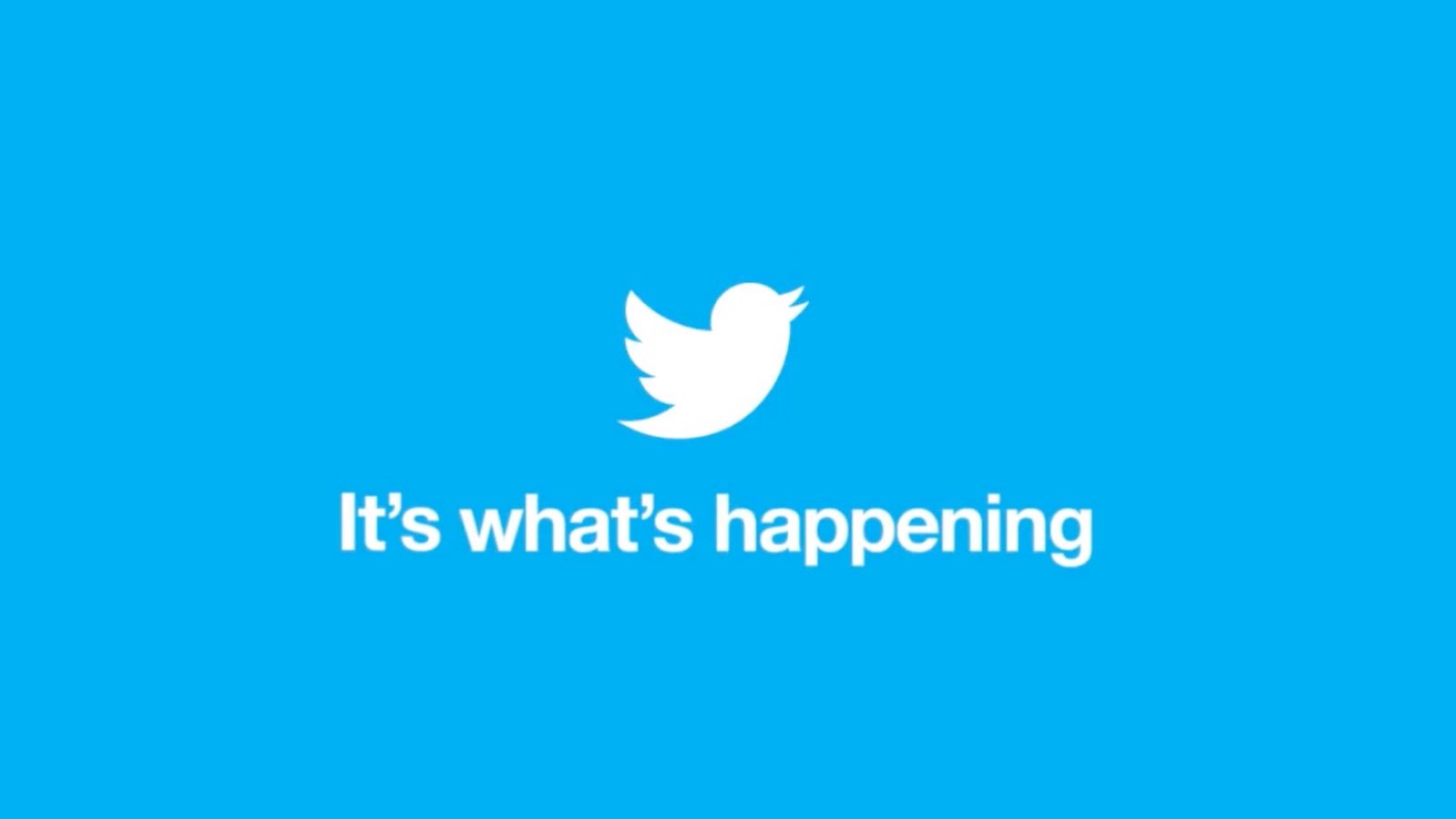 It’s hard to tell what Twitter might do as far as implementing a paywall, but we highly doubt the entire service as a whole would become a subscription service – then again 2020 is a dumpster fire filled with bad news, so who really knows?

Dorsey assured people it would be a “complementary service” though, so it seems the most likely option would be a new feature which requires payment to use. (Maybe they’ll charge people to get one of those highly sought after & suspended verified checkmarks?)

Although this doesn’t mean whatever they do won’t affect regular users – for all we know Twitter might implement something like Facebook where you have to pay the company in order to ensure your posts reach your entire audience & not just a fraction of them. This would be frustrating both for influencers and for people who like using Twitter to stay up-to-date with their favorite celebrities. 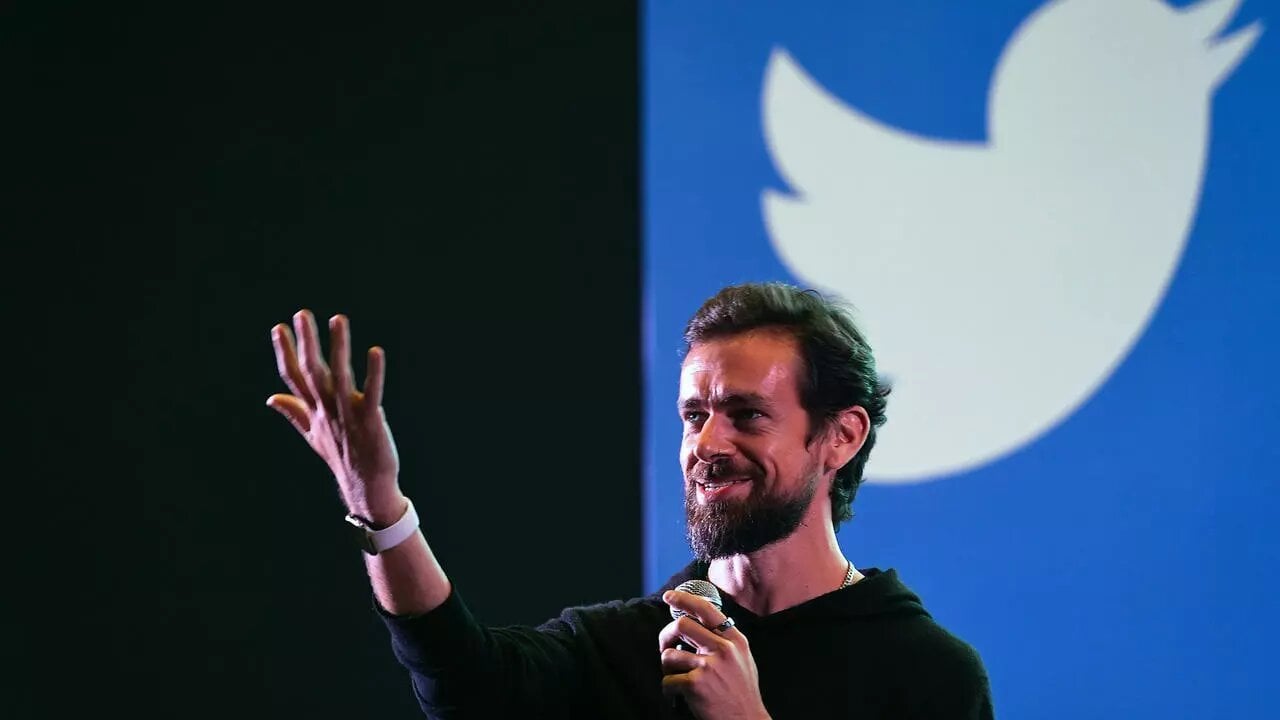 We think & hope the most likely option would be to add a feature which would benefit people with large followings on Twitter. These are the people most likely able to afford paying for a social media feature and would also prevent alienating or frustrating the every day user.

If Dorsey happens to be reading this, we suggest a feature where influencers can pay to send a direct message to everyone who follows with push notifications on. It could be an easier & and more effective competitor to the new service celebrities are using to text message their followers. This feature also adds to the Twitter experience even for people who aren’t paying, rather than making people feel left out.