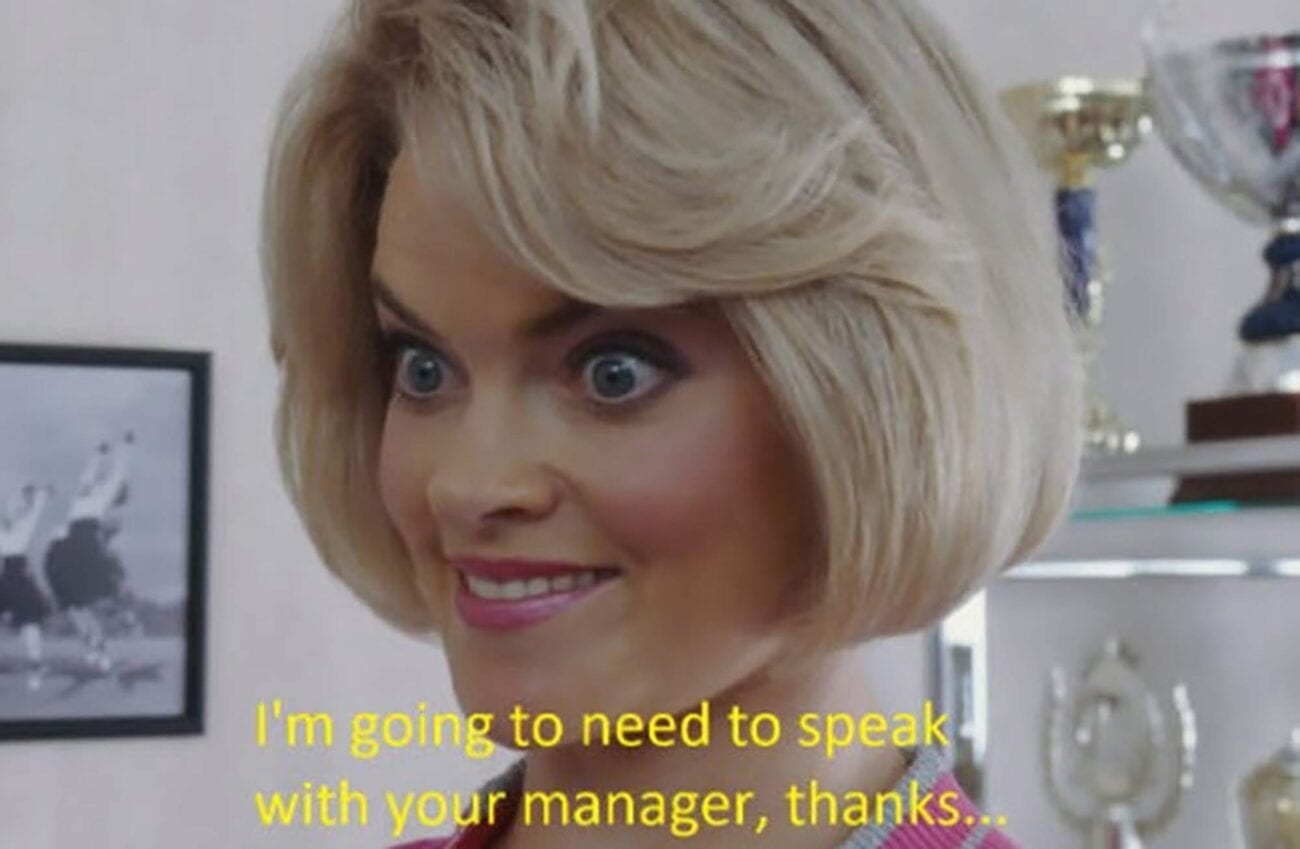 Celebrities: All these people are literally real-life Karen memes

Celebrities are known for their diva behavior due the constant adoration and praise going to their heads. Given the desire for fame is essentially narcissistic, many celebs tend to have rather high opinions of themselves and demand special treatment.

Such behavior has subsided in recent years as those in the public eye take on down-to-earth & relatable personas, such as Keanu Reeves or Adele. However, there’s still no shortage of stars who exhibit callous behavior.

The rise of the “Karen” archetype in online culture has renewed an interest in criticizing those we see as out-of-touch, needy, petty, and obnoxious. Here are some choice celebs who (allegedly) exhibit typical Karen behaviors. 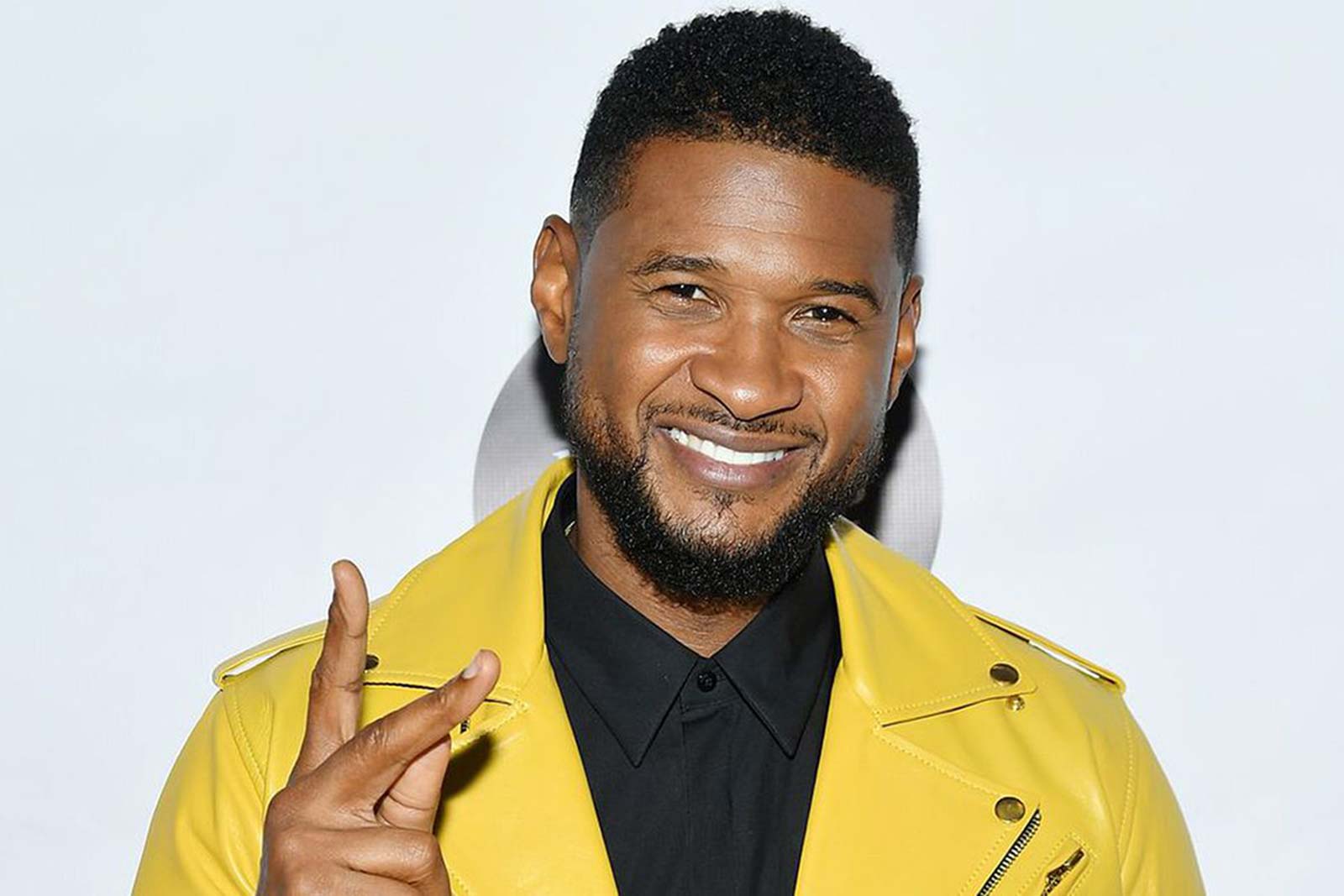 Usher has been rumored to have some incredibly Karen-esque behaviors, particularly in his treatment of restaurant and bar waitstaff. Anecdotes about the R&B singer’s notorious stinginess and highly demanding attitude towards waitstaff at high-end restaurants are bountiful.

One report even claims Usher left his signature in placement of an actual payment. Apparently the singer often refuses to tip while demanding his entire entourage be waited on hand-and-foot.

If there’s one thing that’s a Karen giveaway (more than the haircut), it’s the way you treat a waiter. 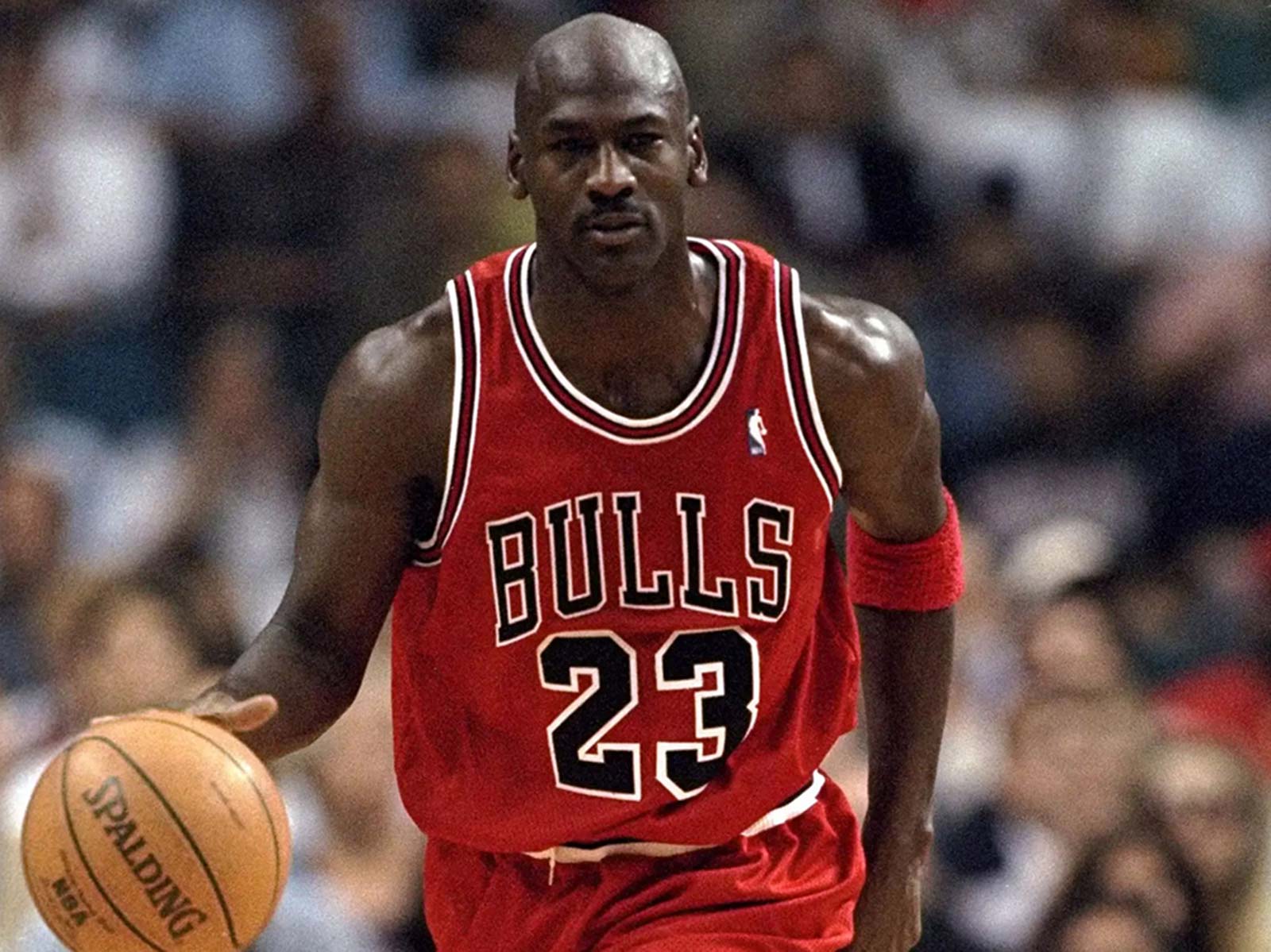 MJ is, without question, the greatest basketball player who has ever lived, and probably ever will. He’s also, without question, a giant a$$hole. Whether belittling & assaulting teammates, intimidating coach Chuck Daly into allowing him a rematch of golf because he lost, or cheating an old woman at cards just because he enjoys winning that much, Jordan is known for his competitive mean streak.

Perhaps Jordan’s most egregious action ever – more so even than breaking the spirit of Kwame Brown to the point where his impressive performance declined – was the way Michael Jordan allegedly treated a homeless man begging for change.

On Oprah, Charles Barkley shared an anecdote in which he & Jordan were walking and came across a homeless man begging for change. Barkley instinctively went to hand him money, but Jordan stopped him. “If he’s able to say ‘Can I have $10?’ he can say ‘Welcome to McDonalds can I take your order?’” is what Barkley claims Jordan said – and Jordan didn’t deny it.

This detachment from any sense of one’s own privileges in society is a very Karen move. Michael, this may be a surprise, but the homeless (most of whom are suffering from addiction issues or mental illness, often both) can’t all have the work ethic and success of the greatest athlete of all time. Just give him ten bucks next time, okay? 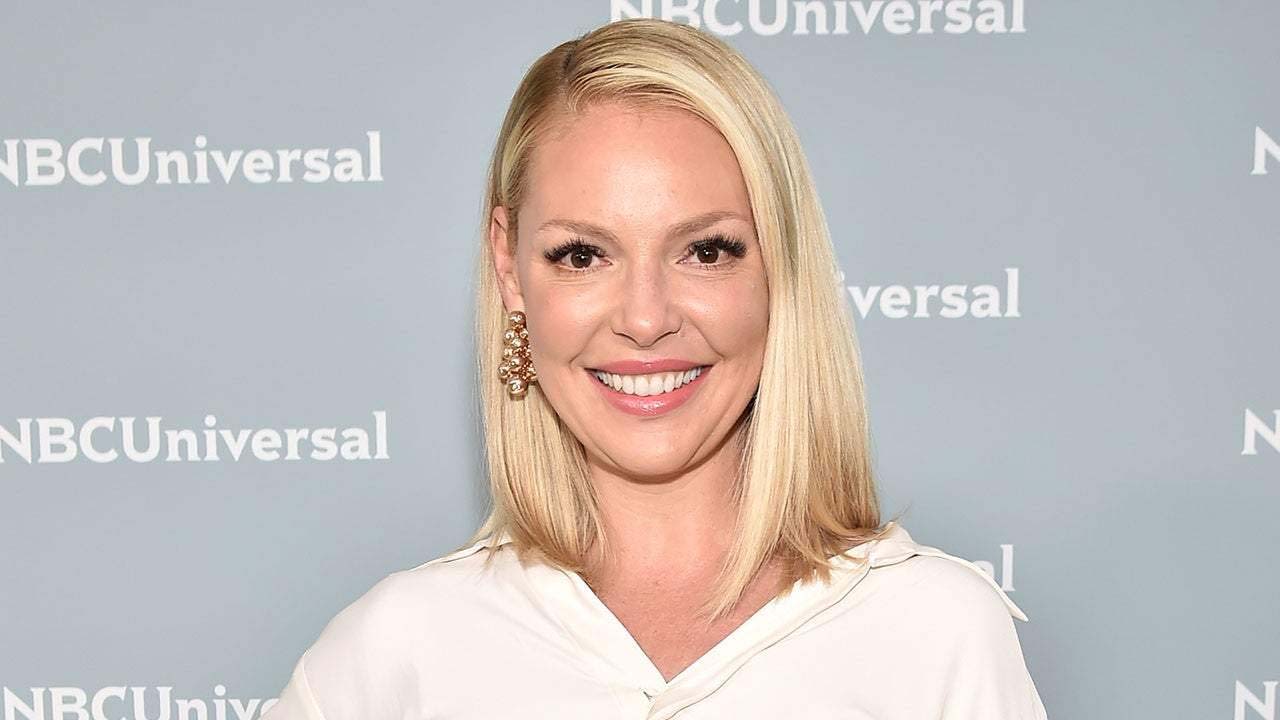 Katherine Heigl is not quite the household name she once was. Despite appearing in comedy vehicle hit Knocked Up and starring on Gray’s Anatomy, the star’s profile has dipped over the years. Rumor has it this is due to Heigl’s highly demanding diva persona on set.

Heigl famously did not get along with costar Seth Rogen, and Shonda Rhimes supposedly wrote her off Anatomy for being too difficult. Heigl’s ability to annoy everyone on set strikes us as suspiciously Karen-y.

However, there is a silver lining here. Heigl has admitted to her past mistakes and has striven to improve her attitude. In recent years rumors of her notorious abrasiveness have subsided. Nonetheless, Heigl’s reputation follows her around to this day, much like Karens who have gone viral will never quite live it down. 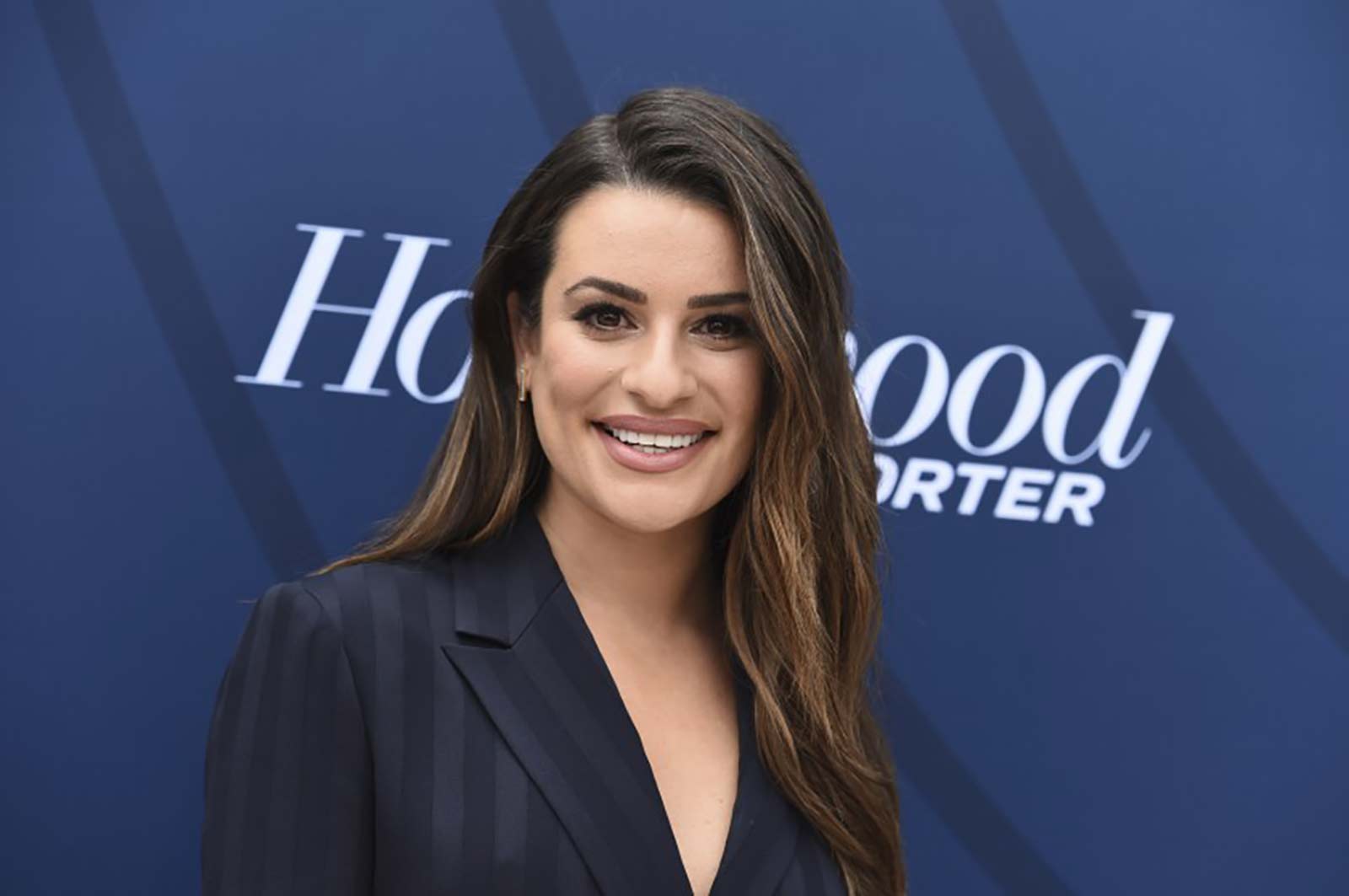 According to one report, Lea Michele of Glee and her family were visiting a restaurant, where they berated and mocked their waiter for slowness and for attempting to list to them the ingredients of their dishes (a fairly common practice at high-end restaurants).

After twenty minutes, Michele’s father knocked on the windows of the kitchen to ask when the food would be ready (a big no-no at most any restaurant), claiming it had been hours. After all this, and a refusal to pay for certain items on the bill, the waiter got a 10% tip.

Ultimately, being a Karen isn’t the worst thing. It’s annoying – but it happens. We all might have our own Karen moments from time to time. Take these stories with a grain of salt, and maybe as a bit of a cautionary example. Just try to remember: you can’t stop anyone from being a Karen but yourself. And if you ever become rich & famous, just sign the kids’ autographs and tip them waiters well. Really well.