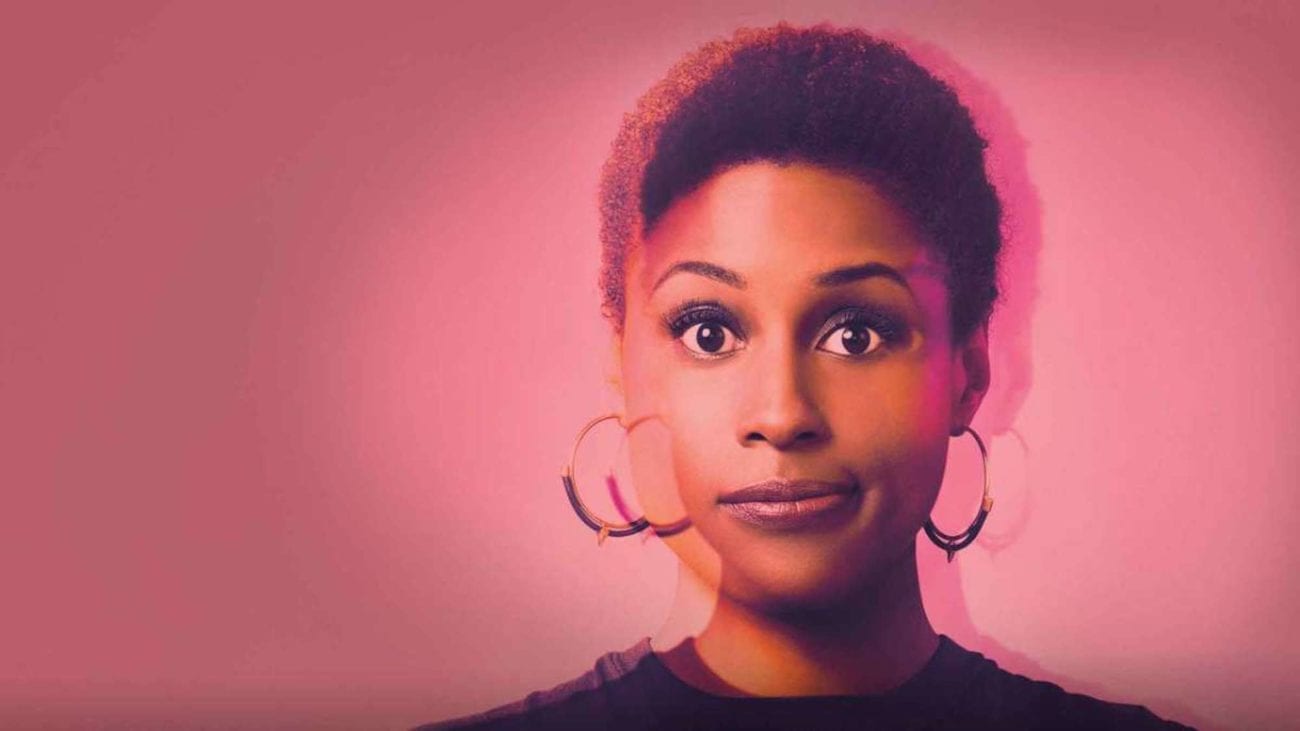 ‘Insecure’ is back! Why Molly and Issa’s friendship is the best on TV

There’s a lot to love about Insecure. It has a complex, perceptive, but compellingly flawed lead in Issa (Issa Rae). It’s got sharp writing and moments of weird, surrealistic intrigue. And the HBO drama does right by depicting affairs of the heart for being just as complicated and messy as they often are in real life.

But the part of Insecure that we love the most is in the portrayal of the friendship between Issa and Molly (Yvonne Orji). The portrayal of the best friends doesn’t just amplify what women mean to each other in such a close relationship – but also how they act with one another.

Since S2 ended in the summer of 2017, we’ve been pining for shows that delve into the deep intricacies of female friendship as well as Insecure does.

While shows like GLOW, Jessica Jones, Broad City, and The Bold Type all delve deep into the intricacies of close friendships, none of them get as deep and dirty into the reality of that relationship like Insecure does. 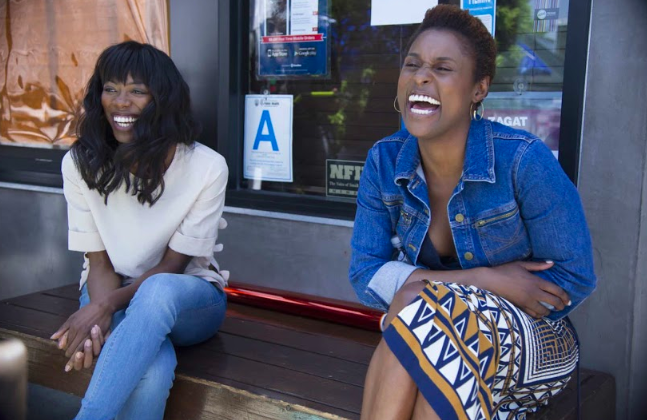 Where Molly and Issa’s friendship differs from others on TV can be found in the minutiae of their dynamic. They finish each other’s sentences and know exactly what snack food best conveys an apology following a spat. But they’re also unafraid to boldly and loudly call each other out for their bullshit as and when they need to.

It’s refreshing as hell to see on television, but it’s even more glorious to see such a relationship depicted between two women of color. Especially as both characters mercifully sidestep the painfully tired trope of the sassy black female sidekick.

As Vogue speculated in its celebration of Molly and Issa’s on-screen friendship, “Scandal, How to Get Away With Murder, and Empire all have amazing and complicated black female leads with meaty roles and interesting plot twists – but seemingly no black girlfriends.”

In Insecure, the publication argued: “Black female friendship is treated more than just a connection – it’s a means to emotional and mental survival.”

The two have each other’s backs on everything, but their friendship is more complex than simply sharing similar frustrations and being able to bust out a convivial rant over a bottle of wine and a bowl of Cheetos every now and then. 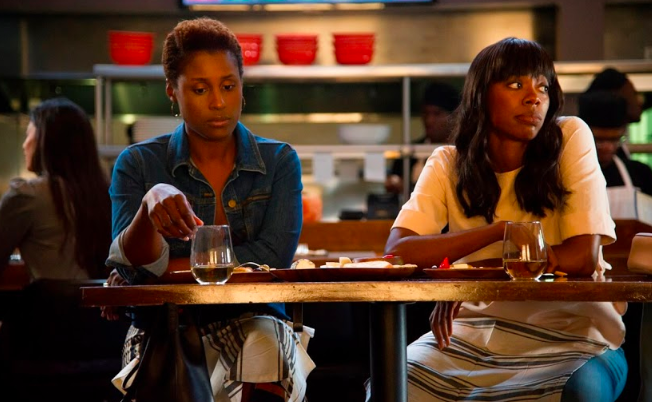 Perhaps the best example of their friendship (and why it’s so important to see on TV) can be found in the pilot episode of Insecure where Issa takes to an open mic night stage to perform “Broken Pussy” – a rap song that’s also an ode to Molly’s dysfunctional dating life.

As New Republic outlined of Molly’s reaction to Issa “tryna be a rapper now”, the character delivers “a swift and necessary message that while she loves her friend, she’s not buying her mixtape . . . In one fell swoop, Molly manages to admonish, advise, and support her best friend.”

In a show that so piercingly brings to light issues concerning how women can sometimes struggle to fuck all the noise, find the confidence to be their best selves, and stride forward in life, the dynamics of this relationship are even more critical.

Contrary to archaic stereotypes about women (and particularly about black women), insecurities don’t have to be a conduit for catty, competitive behavior. Insecurities can actually unite women, rather than divide them.

That doesn’t mean that supporting other women should solely involve cheerful and unconstructive declarations of support from the sidelines at all times (though lawd knows, we all need a bit of that from time to time).

What Insecure highlights is that in order to fuck all the noise and find confidence, you sometimes need a woman who knows you and loves you well enough to tell you when you’re off your game and need to step up and make some changes. 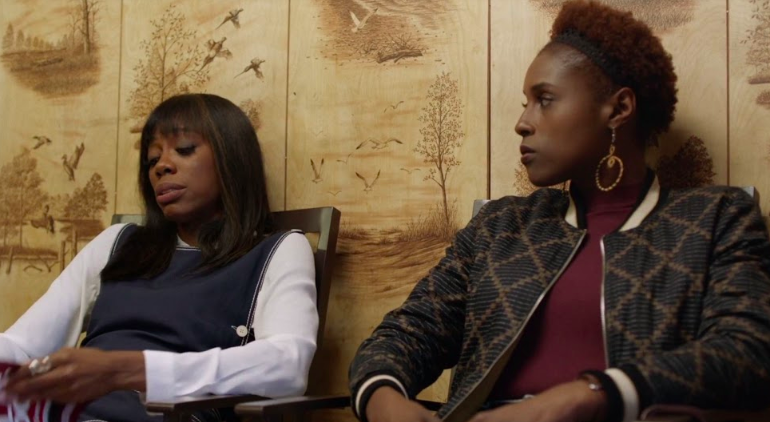 And afterwards, you can still split of bowl of Cheetos and a bottle of wine without it being weird. As Molly and Issa prove – that’s what true platonic love involves. And it’s rarely seen or done well on television for women.

As S3 of Insecure brings the two ladies back to our screens, minus the presence of Issa’s on-again, off-again boyfriend Lawrence (Jay Ellis, who will be greatly missed for the episodes he doesn’t appear in), we look forward to seeing how Molly and Issa’s relationship will further flourish.

Because seriously – though we’re sad Ellis isn’t going to be as involved as he has been in S1 and S2 of the show, we all know the true love story is the one between Issa and Molly. Bring it on, ladies. 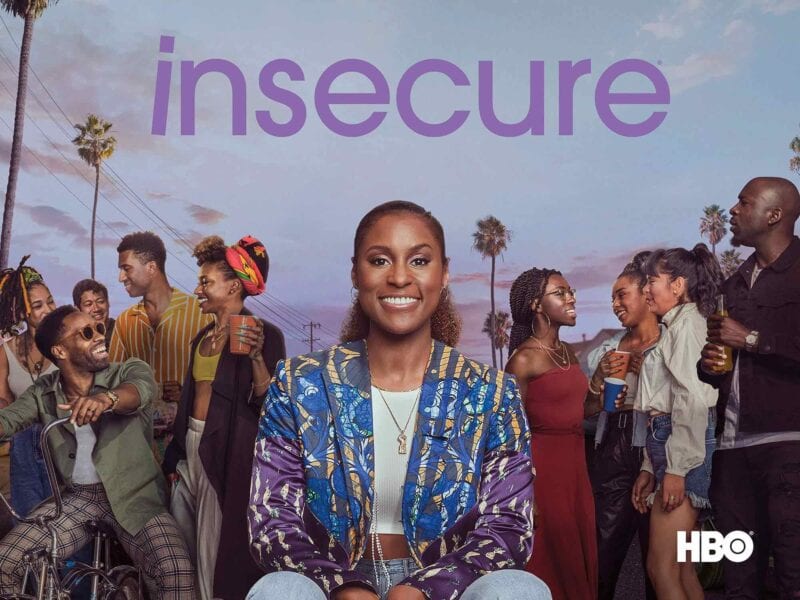 Goodbye ‘Insecure’: Why HBO is ending the show after season 5 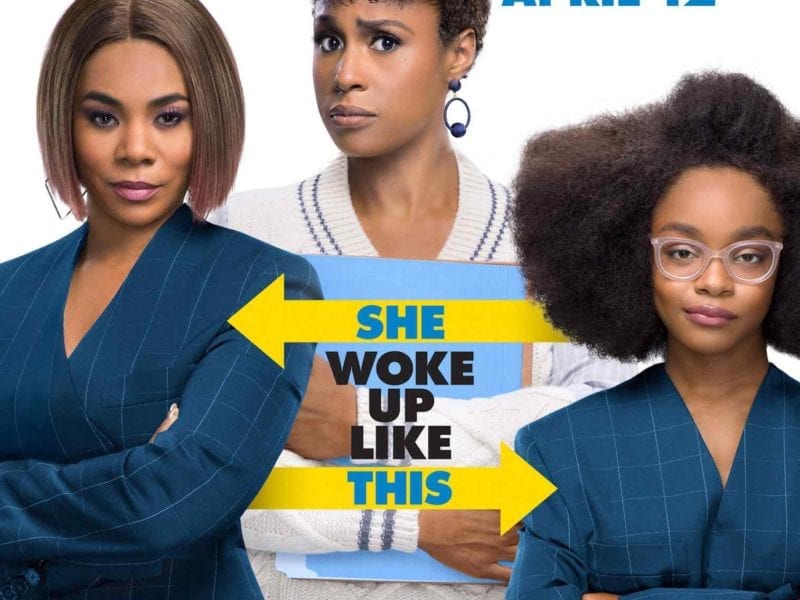 Issa Rae’s best moments and scenes in the movie ‘Little’ 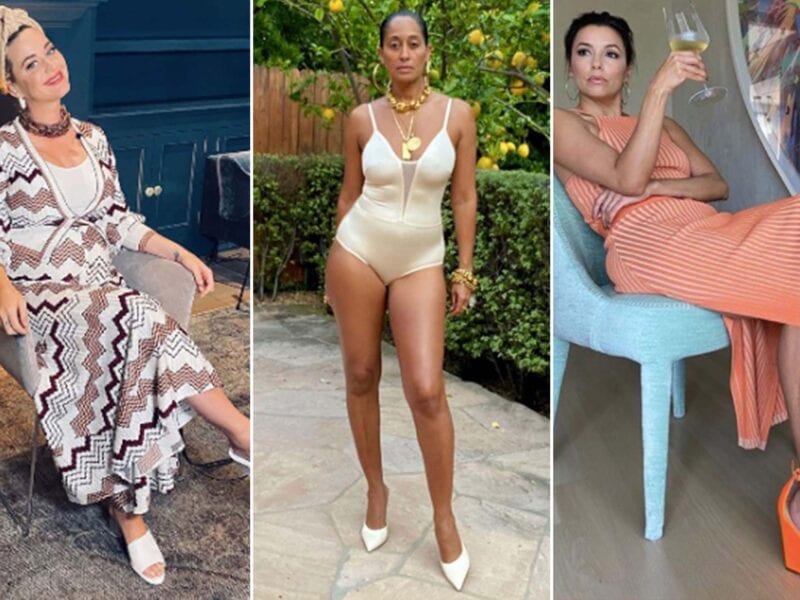 All the celebrity entertainers raising their net worth during coronavirus