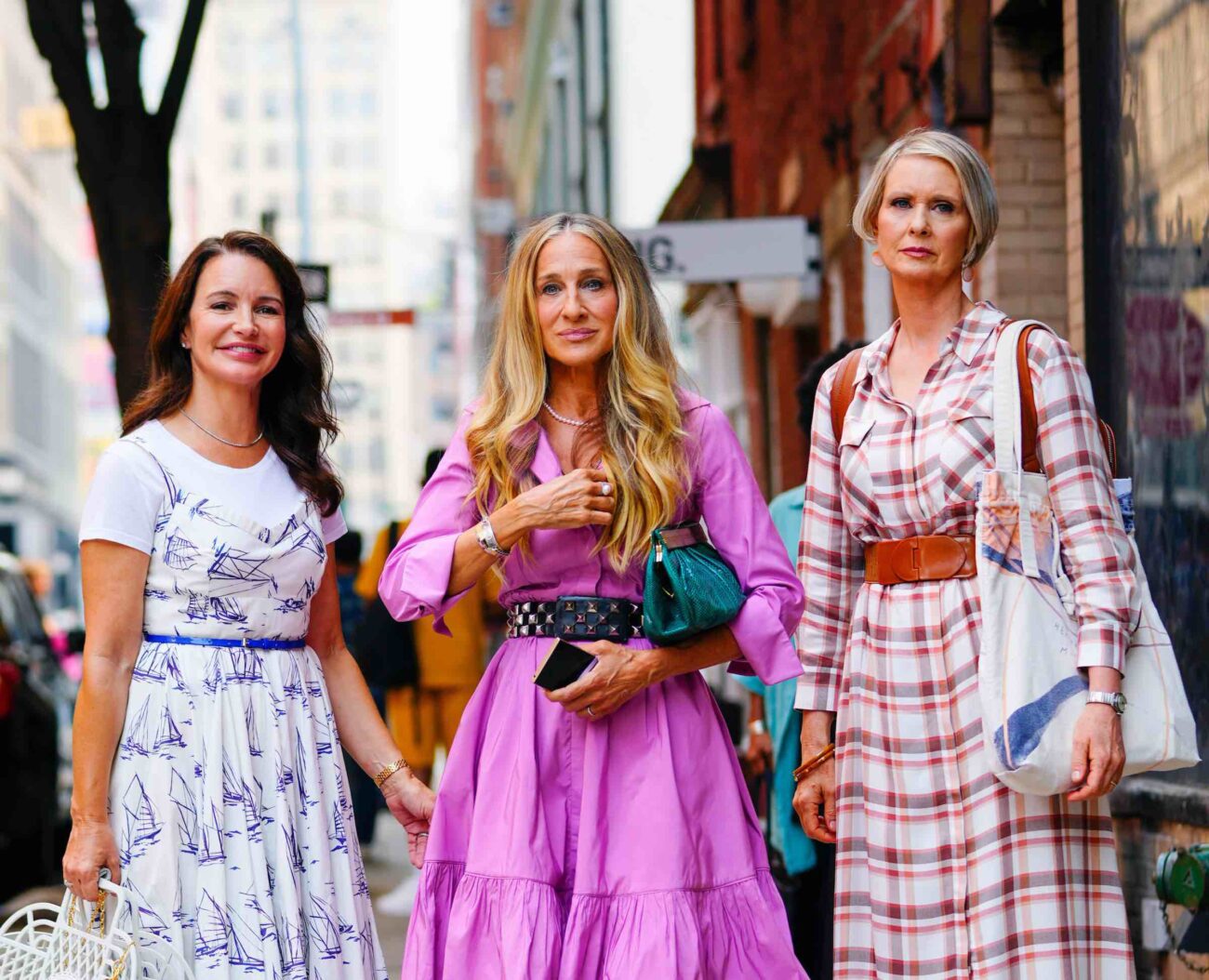 As the spinning wheel of reboots, remakes, and sequels continues on its seemingly endless whirligig, there sometimes is a new installment which really has us asking “why?” more than the rest. It’s saying a lot, as the bar is now so low for this kind of thing, but one of the most shocking revivals coming this year is the long-anticipated Sex and the City reboot And Just Like That….

The new Sex and the City series comes to fans years after the show’s second movie, and even longer since the original series ended. Furthermore, fans might be excited to see some of their favorite fashion-forward Manhattanites on the small screen again, but we all know the series isn’t going to look exactly like we remember its classic episodes.

This week, we got some new info coming from the Sex and the City revival, and publications across the board are sizing up the new series. Here’s what we’ve found. 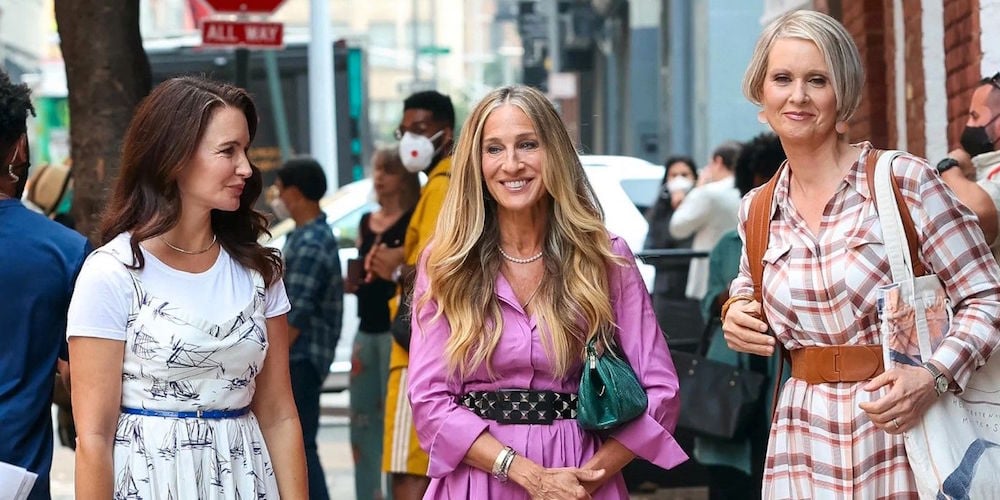 On Sunday, TV Line reported that a new teaser has been released from HBO featuring a glimpse at the new Sex and the City series. HBO Max dropped a trailer for many of its cult series’ long-awaited new seasons. The trailer also featured some clips from new movies coming simultaneously to theaters & HBO Max.

The trailer featured a glimpse at the new & final (sob) season of smash hit Insecure, as well as massive cult comedy series Curb Your Enthusiasm. You can catch a glimpse at the Dune remake in the trailer, as well as another Matrix sequel which has been lighting up Twitter since its full trailer surprised sci-fi fans around the globe.

But many noticed another cult series featuring never-before-seen moments: the Sex and the City revival finally threw some crumbs to its adoring fans. 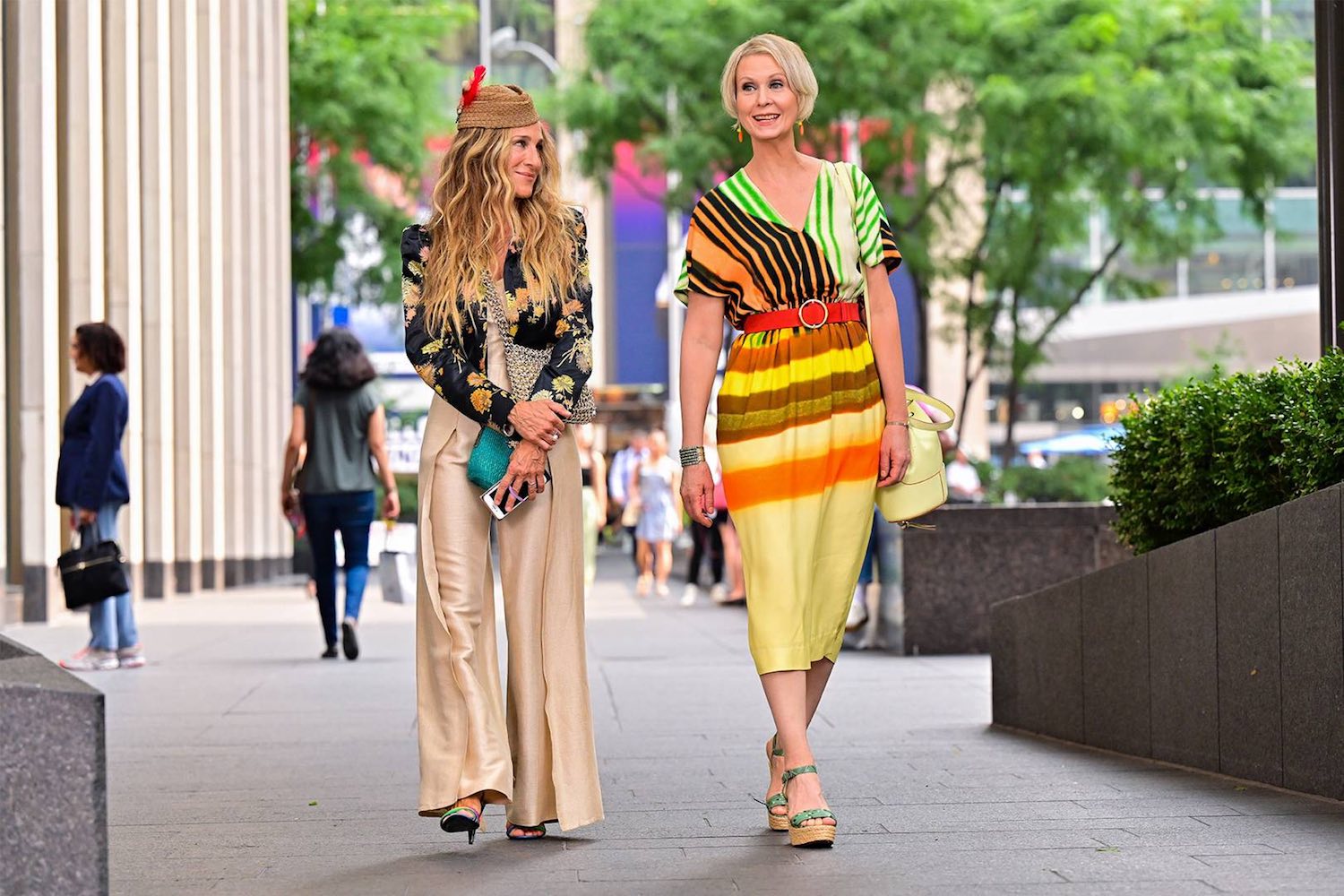 We don’t see much of And Just Like That… in HBO Max’s recent teaser, but we see enough to get us hyped for the new Sex and the City series. In the teaser, we hear Carrie drop the name of the new series, as she’s done ad nauseum during the course of the original series, and we see her & Mr. Big share a moment in their new kitchen.

We see Carrie & Big share a kiss in the teaser, as the bit seems to tell audiences everything will go swimmingly for the king & queen of Sex and the City in the new series. Furthermore, we see our favorite girls together again, just for a moment. However, the group is not how many of us remember it, leading many to wonder if the new series will fall flat. 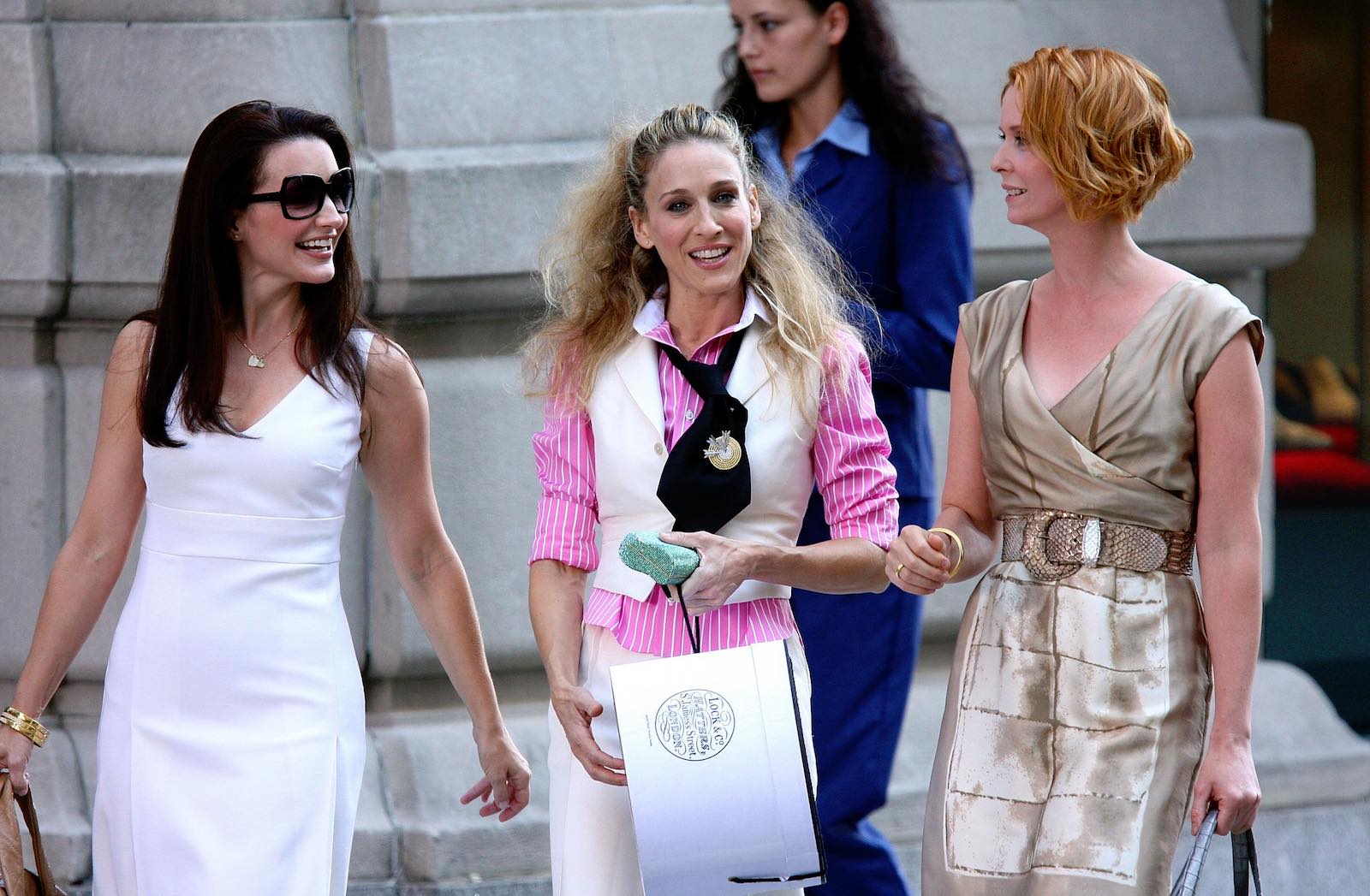 If you’ve been following the Sex and the City reboot news even a little bit, you know the series will leave out one of its most important & iconic characters. Samantha Jones, the strong independent woman who put the sex in Sex and the City won’t show up in the revival of the beloved series.

Kim Cattrall decided not to join her former on-screen besties in the show’s revival, despite nearly all of the recurring main cast showing up for the reboot. Some feel fine with Cattrall’s decision and hope the new series will hold up to the original thanks to the other members of the cast who will return.

However, Kim Cattrall is an unequivocal part of the original series, and others wonder if her absence is a red flag for the series saying it will lack some of its original integrity.

Reports say And Just Like That… will showcase Charlotte, Carrie, and Miranda as they move on from their thirties and navigate “the even more complicated reality of life and friendship in their 50s”. But will the show be a flop? For now, we’ll have to wait & see.

What’s your favorite episode of Sex and the City? Sound off in the comments below!