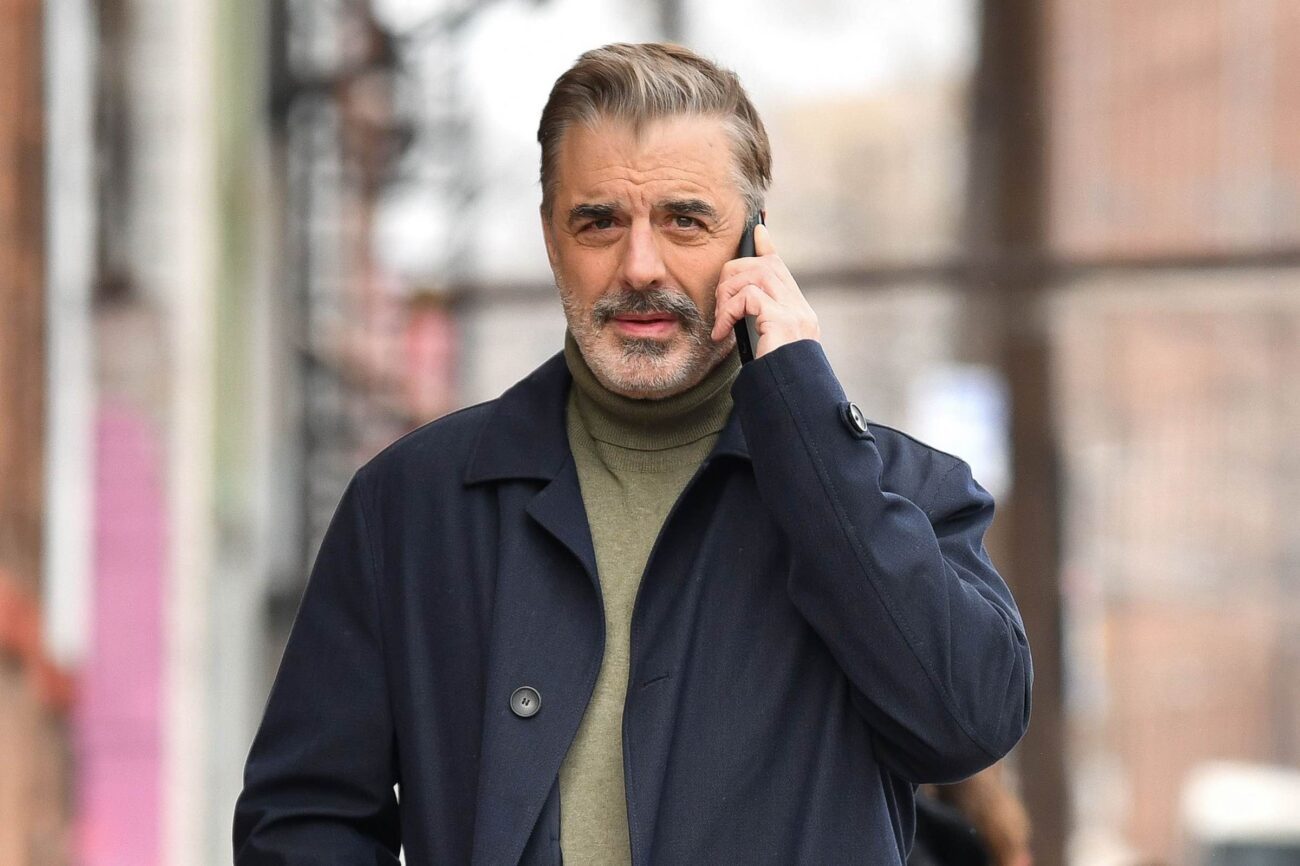 Mr. Big is back: Peek at his ‘Sex and the City’ return with these BTS photos

The Sex and the City news is beginning to flood headlines like a spilled twenty-ton cosmo. The return of the show comes with a new limited series called And Just Like That, which will stream on HBO Max when ready for release. The show is in the middle of filming right inside one of the show’s most beloved characters, New York City.

However, NYC isn’t the only fan favorite of Sex and the City to return with And Just Like That. Some of the cult franchise’s most celebrated characters will return to the show’s sequel series, and fans are wondering who they’ll lose and which favorites will remain. This week, headlines lit up with reports on the Sex and the City series, along with everyone’s favorite man’s man – Mr. Big. 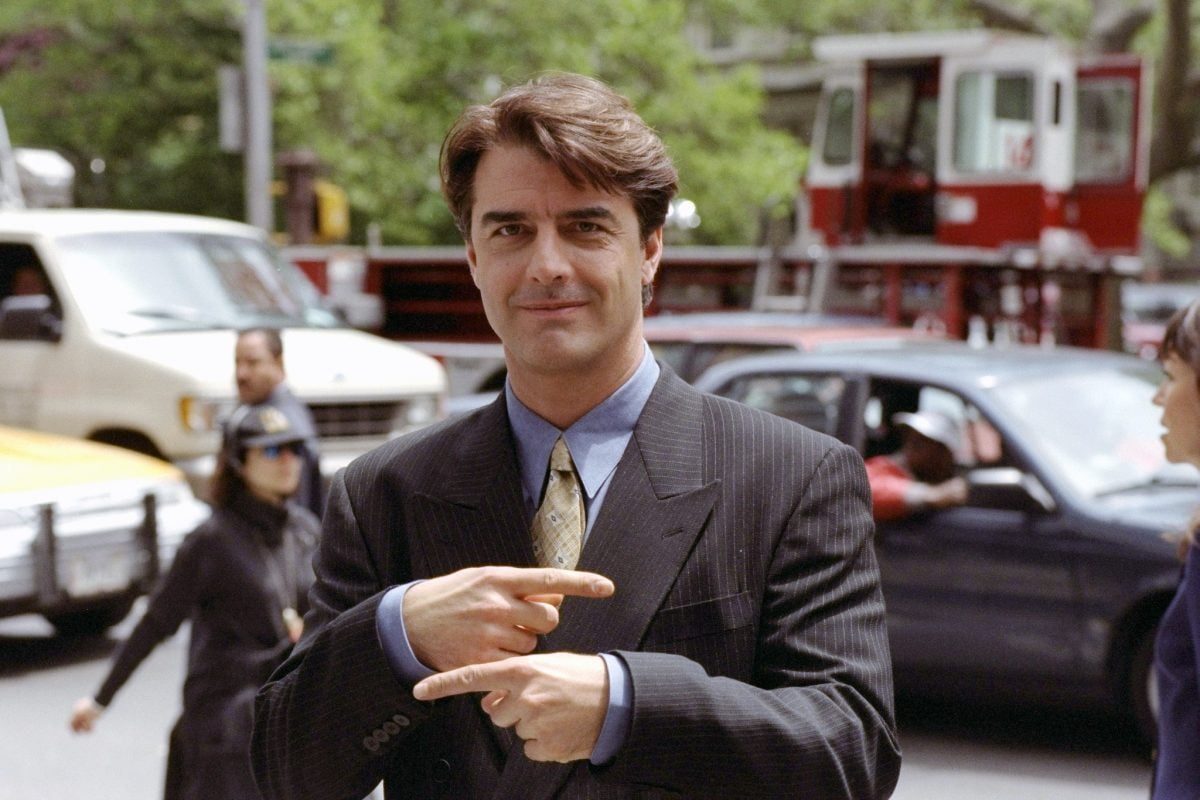 Yes, Sex and the City stans can relax, Mr. Big is back.

The cigar-chomping, steak-eating forever bachelor who we fell in love with alongside Carrie is confirmed to come back in And Just Like That. However, fans are wondering in what capacity. Luckily, Sex and the City freaks got a sneak peek with some photos, along with script leaks coming to publications this week.

Daily Mail reported this week that Mr. Big was spotted in an And Just Like That shoot on Monday. Chris Noth, who plays Carrie’s great love, appeared in photos from the show’s set which leaked this week. Noth was spotted along with Sarah Jessica Parker, the matriarch of the Sex and the Cityverse. Furthermore, the photos seem to show the main characters haven’t changed much. 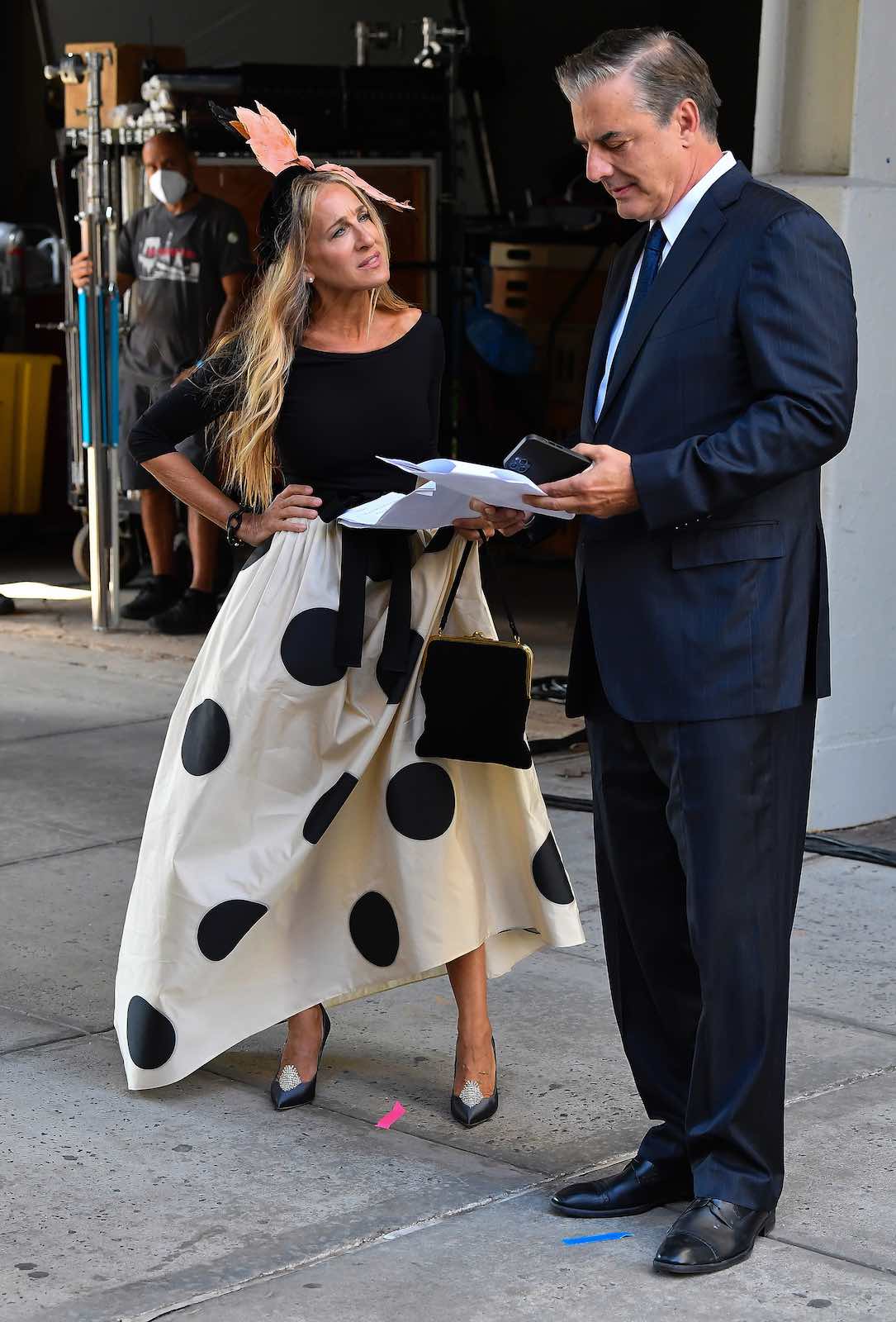 Sarah Jessica Parker was spotted in a totally Carrie outfit, with a polka-dot dress, black bodysuit top, and satin Duchessa Giardini shoes (of course) to match. Carrie even sported a strange feathered hat perhaps calling back to Bradshaw’s iconic feathered veil from her (almost) wedding in the first Sex and the City movie.

Mr. Big appears to have maintained his appreciation for the classics, and wore a suit in the photos leaked to the press this week. Noth sported a dark suit in the photos, and looked the same as ever, although with more white hair than he had back in the days when you could smoke inside bars in Manhattan. So we know Mr. Big will be back for And Just Like That, but do we know where Carrie & Big stand in the new series? 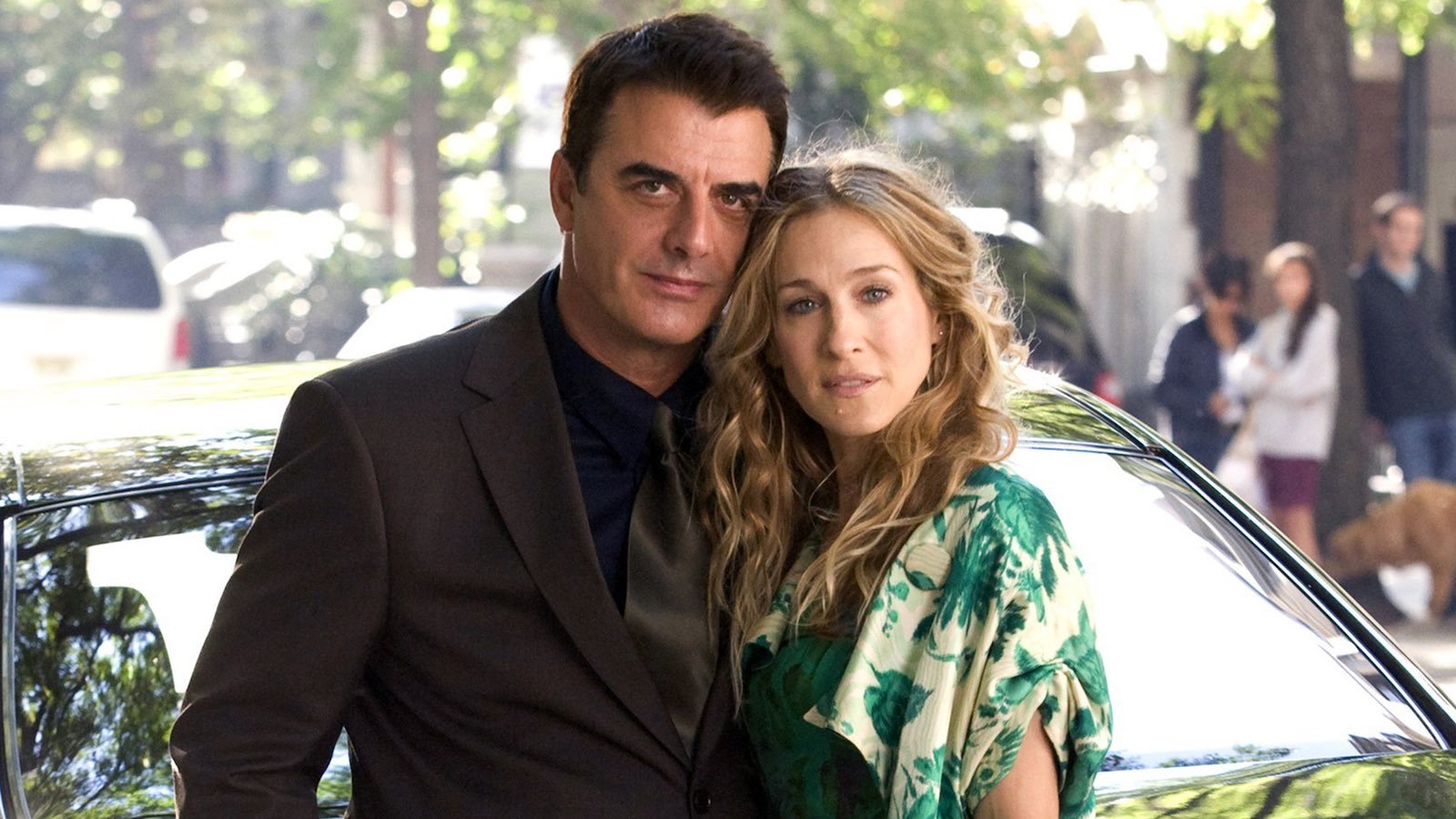 Reports say things haven’t exactly gone as smooth as Sunday brunch in the Upper West Side for Carrie & Big.

The couple have certainly had a rocky journey in the Sex and the City franchise. In fact, the last time we saw Carrie & Mr. Big in the cringey Sex and the City 2, we wondered if Carrie would leave Big for Aiden (swoon), the ultimate one who got away.

“Marital woes” are said to come to Carrie & Mr. Big in And Just Like That, and fans are wondering if the new series will really send us for a ride and have the two split for good. However, we don’t know anything for certain, break up-wise. We do know Carrie will host a podcast in the new series (of course she does) and there have been a few leaked lines from one of Carrie’s classic voiceovers.

The leak reads “I was taping the podcast, I was washing my hair . . . yes, I wasn’t eating or sleeping, but at least I felt good about my marriage. Now I’m just one of the wives he was taking care of?”. Wow, Carrie sounds as uncertain as ever about her love life, even after marriage. Will the two make it past this apparent bump in the marital sidewalk? We’ll have to tune into And Just Like That to find out.

Are you Team Big or Team Aiden? Let us know in the comments below!