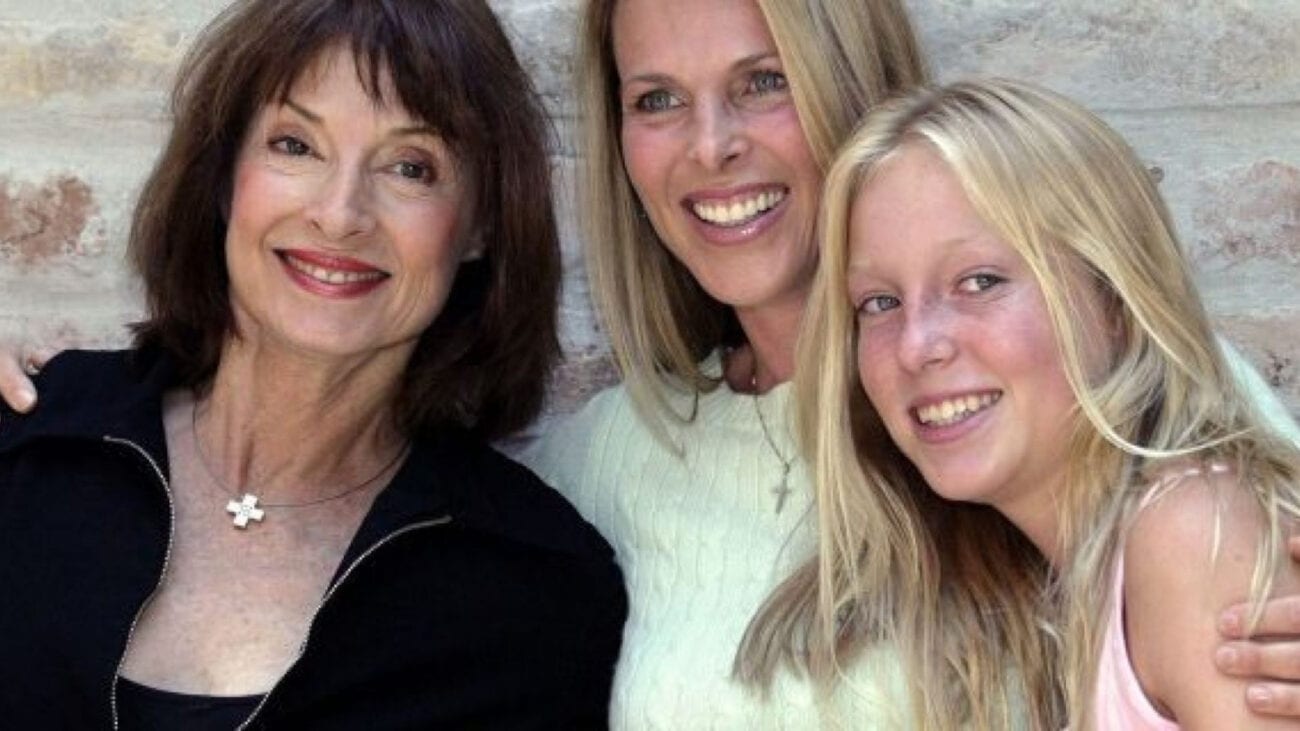 India Oxenberg’s experience: What the NXIVM branding process is like

India Oxenberg has spent the last two years recovering from her time in NXIVM. She’s kept her head down, recovering out of the spotlight. Meanwhile, other women who were involved in DOS, the sex trafficking cult that formed in NXIVM, are awaiting sentencing for their crimes.

DOS was a secret society of women that claimed to be about discipline and control. Really, women would have to answer to “masters” as “slaves” and recruit their own slaves to sexually exploit, traffick, and blackmail. One of the most harrowing details revealed about DOS was the branding – DOS members would have NXIVM leader Keith Raniere’s initials branded into their flesh.

DOS also put women on restricted calorie diets and collected sexually explicit photos & audio from members to blackmail them with, called “collateral”. Some members were confined to rooms, stripped of their money & identification for noncompliance. 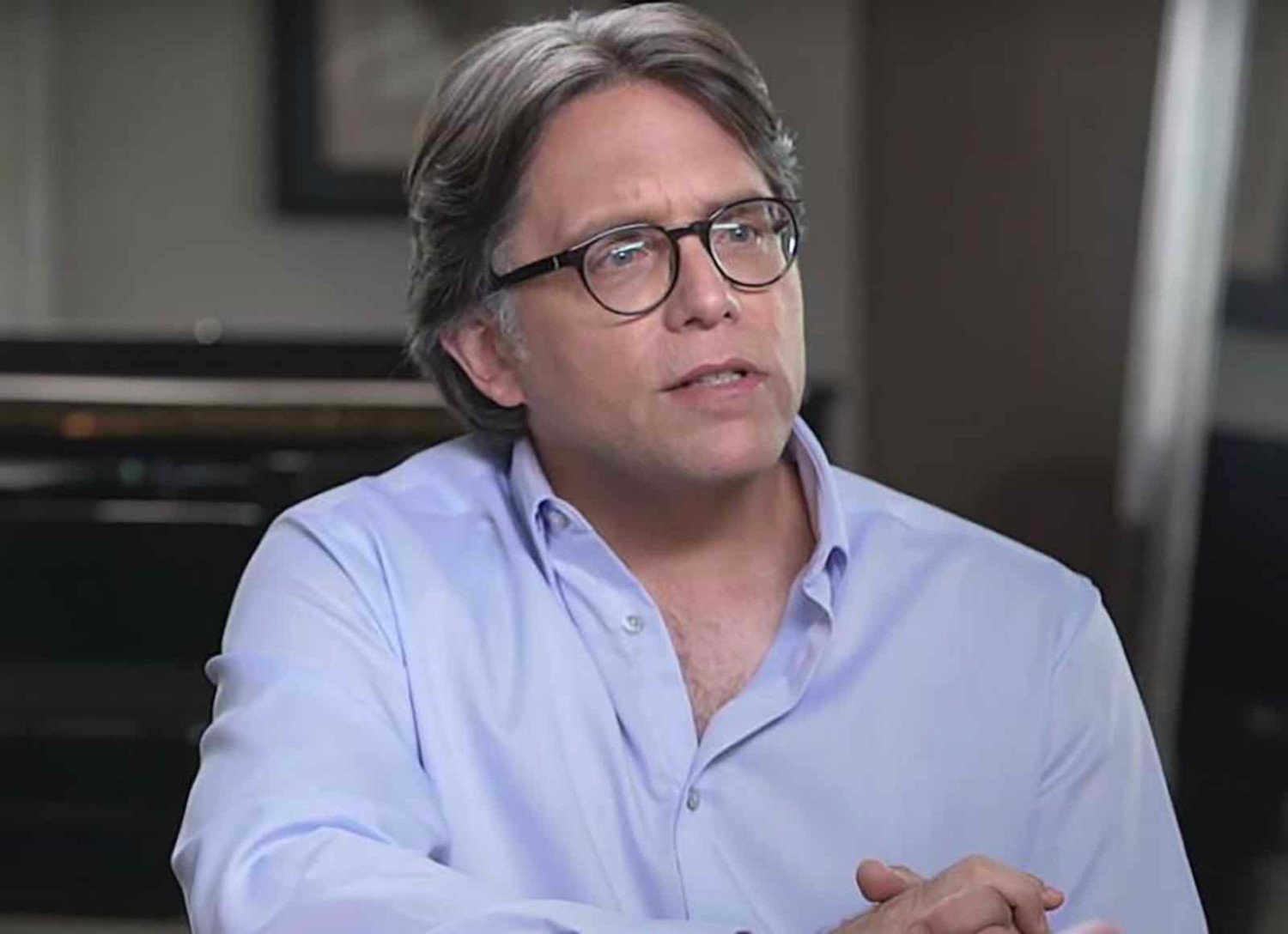 The creepiest part of the abuse was how NXIVM members were conditioned to go along with it. Recruited NXIVM members were often involved in the “company” for years, including Canadian actress Sarah Edmondson who broke the DOS story to the New York Times. That means NXIVM conditioned them to accept DOS by warping their sense of morality to fit NXIVM’s needs.

HBO’s The Vow, a docuseries detailing how several NXIVM members escaped and broke the story of their abuse, explains how NXIVM could brainwash members into joining DOS. Parading as a “self-help” group, NXIVM cherry-picked followers who they believed would be receptive to their message.

“I thought she was the most happy, well-adjusted child,” Catherine Oxenberg laments in The Vow questioning how her daughter could have fallen so far into the cult that she willingly branded herself. “That’s why,” actress Bonnie Piesse and former NXIVM member tells Oxenberg. “She (India) is the kind of person they look for.” Piesse elaborates that NXIVM picks beautiful, capable people like India to bolster their credibility. 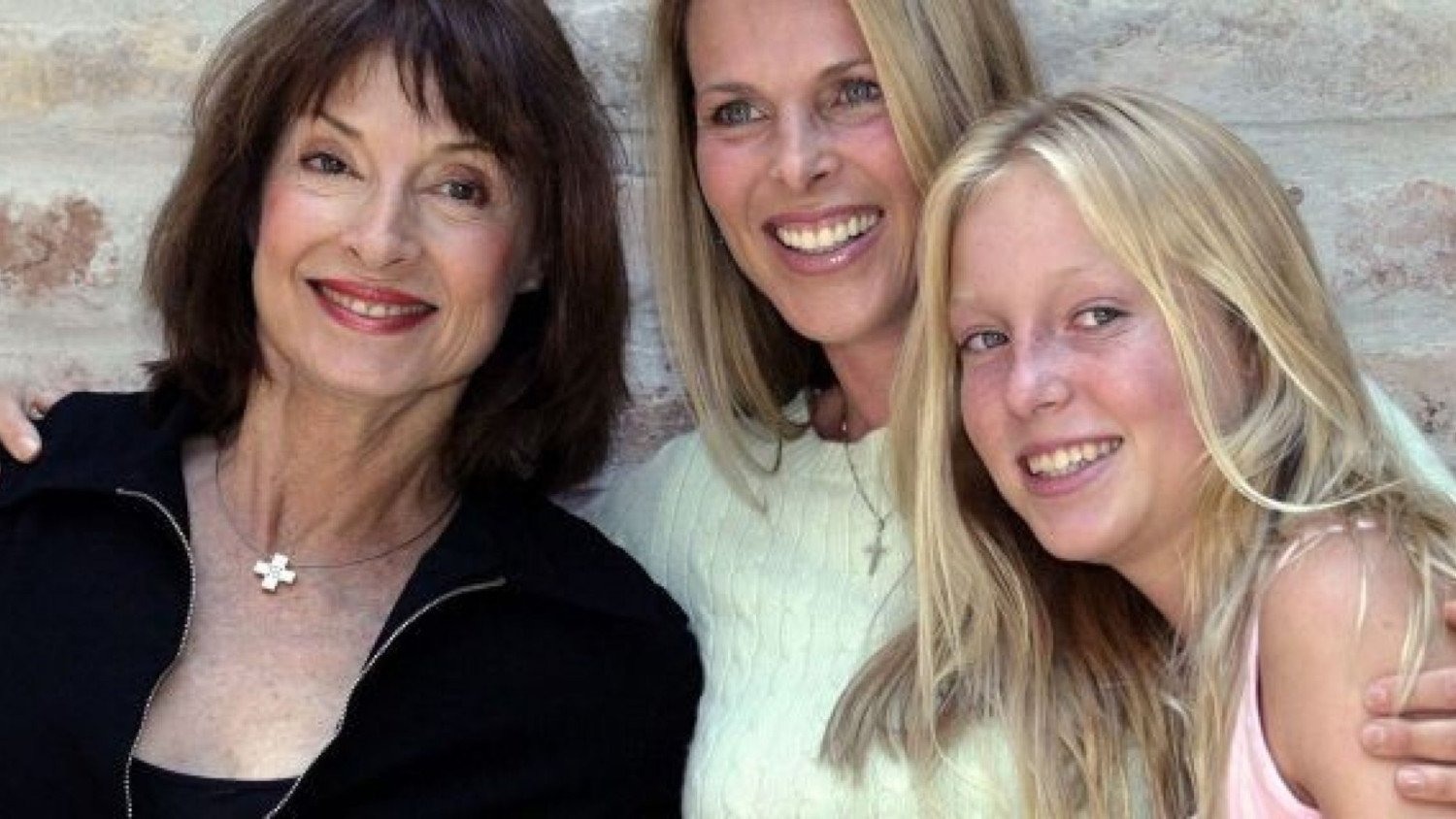 In The Vow, India Oxenberg details how her upbringing led her to believe she needed to do big, good things with her life. “I think a lot of people have stigmas about what it’s like to come from those types of families, but it’s not necessarily true. People want to do better, they want to do good things in the world.”

Because she wanted to use her privilege for good, and was starting her own business, Catherine Oxenberg signed her up for NXIVM courses to help her feel empowered. Little did Catherine or India know that NXIVM wasn’t the self-empowering group they claimed to be. 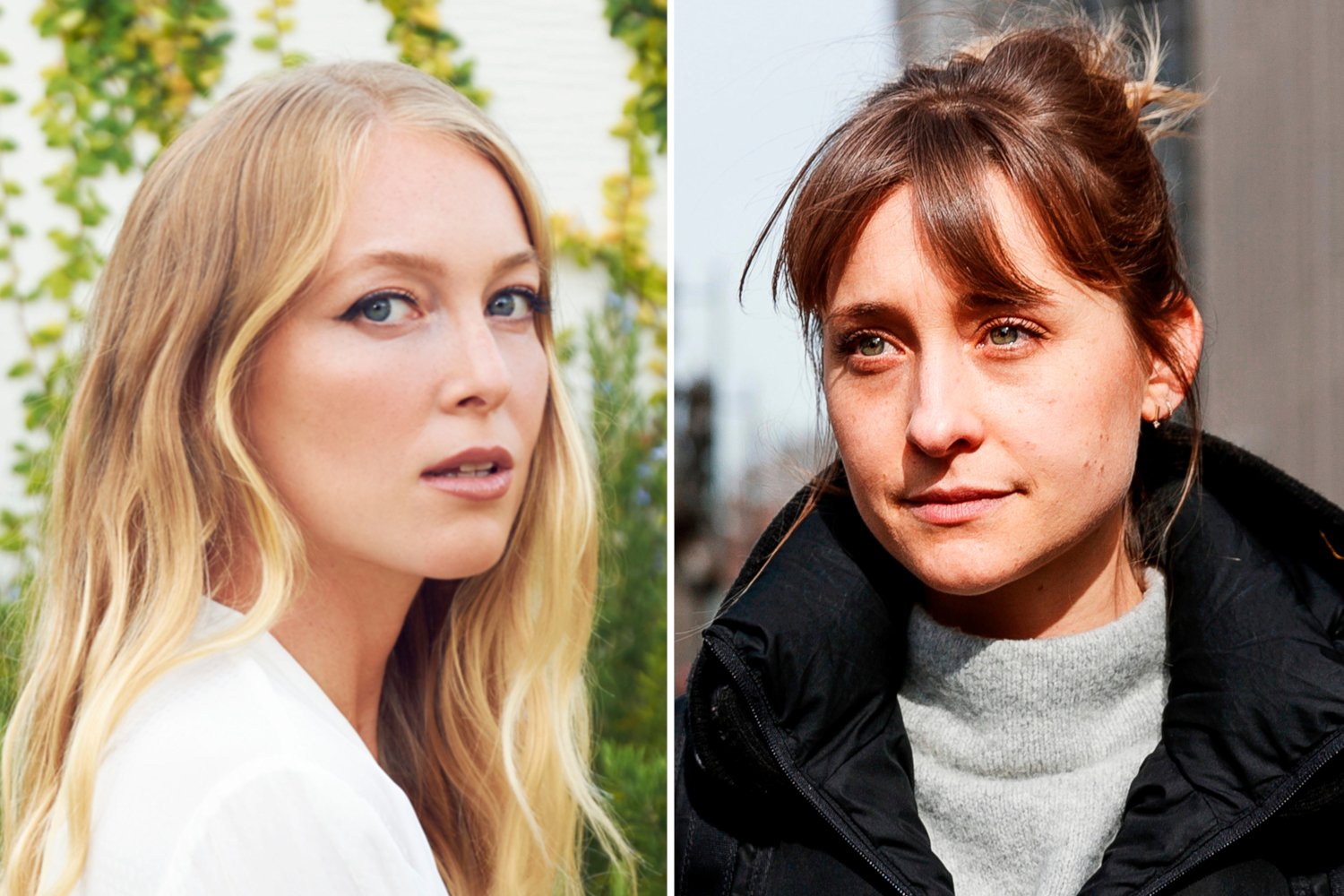 “Crying but not in pain”

India Oxenberg moved to Albany to work closer with NXIVM leader Keith Raniere and Allison Mack. As she withdrew from her friends and family, Catherine Oxenberg grew more concerned about her daughter. Catherine didn’t know how bad it was – India was restricting her calories so much in the name of “discipline” that she lost her period.

India Oxenberg described her branding to People as a ritualistic ceremony. She and her fellow DOS members had to walk single-file, naked, in a line to the table where they’d be branded. “We went in thinking it was a branding experience between our pod to show how loyal we were to the group, like a pledge.”

When she was branded, India Oxenberg had people hold her down. “I had two women holding my hands and my feet so I wouldn’t convulse,” she told People Magazine. She smelled her flesh burning as she was branded with NXIVM leader Keith Raniere’s initials. She remembered crying, but said it wasn’t from the pain. 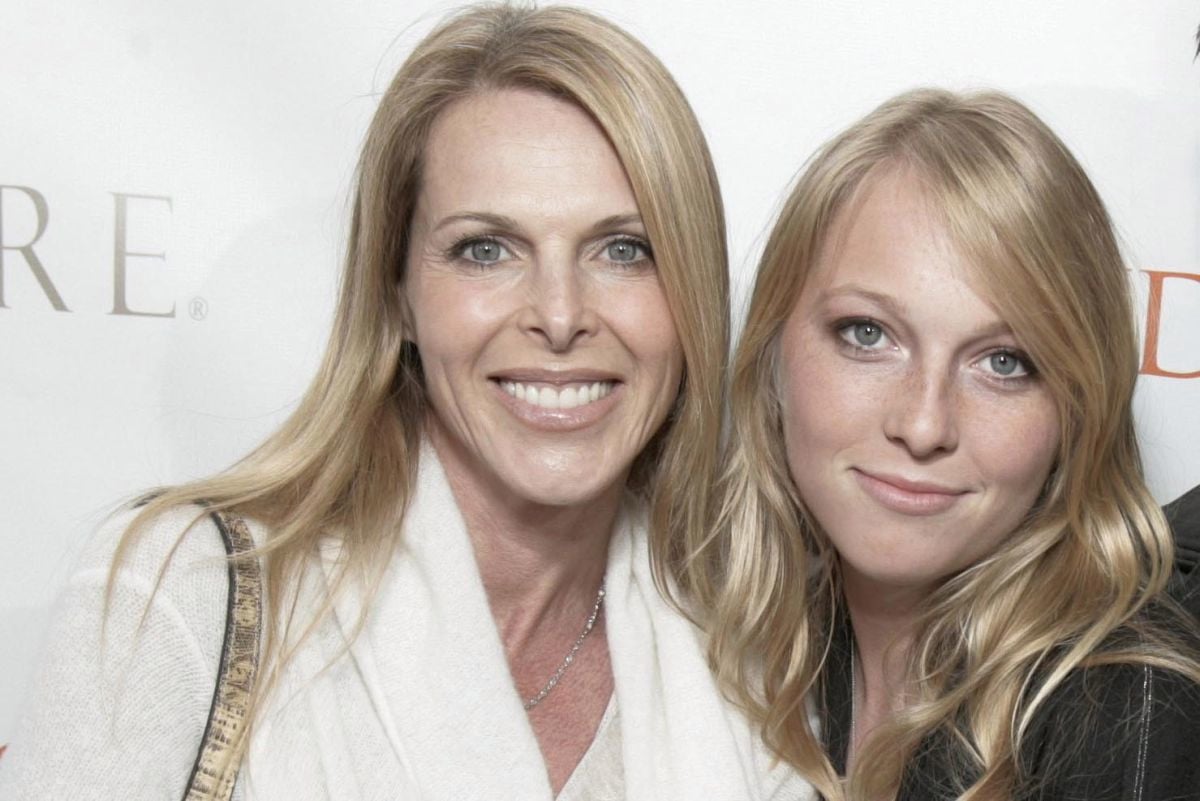 At the point India Oxenberg was branded, she didn’t feel like she could say no. She stayed under the watchful eye of Allison Mack, and so brainwashed she didn’t feel the need to leave the NXIVM cult.

When Catherine Oxenberg tried reaching out to India about the branding, India stated there “were no victims”, a part of NXIVM doctrine appearing to help members take control of their lives, but really setting up followers for gaslighting if they were abused. In fact, Raniere says there’s “no such thing as abuse” in video footage in a later episode of The Vow. 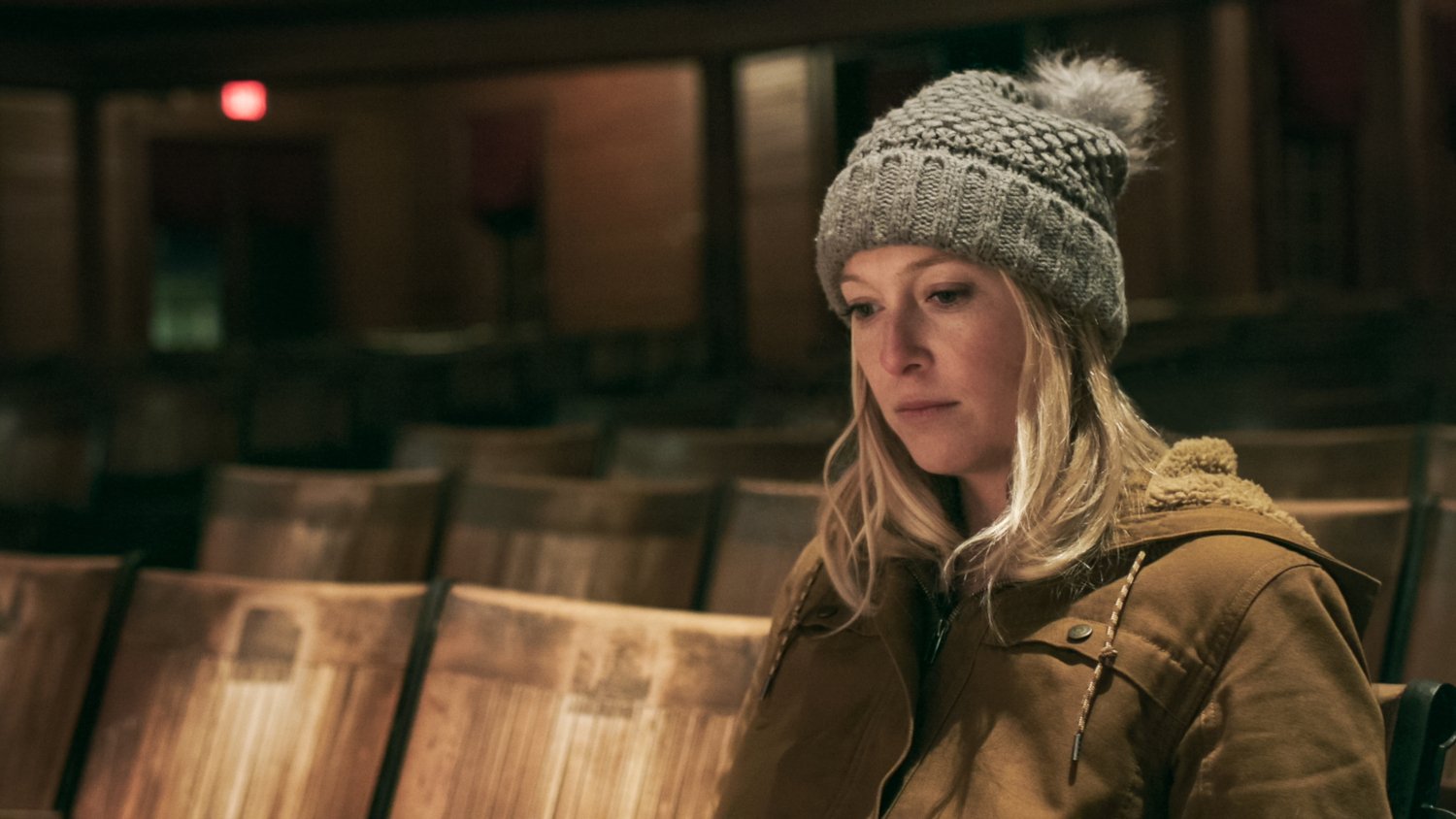 To get her daughter out of NXIVM, Catherine Oxenberg went to the FBI. Since India Oxenberg wouldn’t leave willingly, Catherine had to present evidence to authorities that India wasn’t there of her own free will. She and other members of NXIVM had to prove abuse was happening, otherwise there wasn’t anything authorities could do – since India was over eighteen, in the eyes of the law, she was there voluntarily.

“It was only because she dug her heels in that I had to expand my strategy. I couldn’t get her out, so I had to take down the whole organization,” Catherine Oxenberg told Variety about her journey to help India leave. She details her struggle in both The Vow and her book, Captive: A Mother’s Crusade to Save Her Daughter from a Terrifying Cult.

After Keith Raniere & Allison Mack were arrested in 2018, India Oxenberg reached out to her mother. “And I knew at the point, given how much mistrust they had planted in her against me and what they had done to her as far as alienating her from me, that I could not afford to have cameras around,” Catherine Oxenberg told Variety, explaining why the docuseries didn’t capture Catherine & India’s reunion. 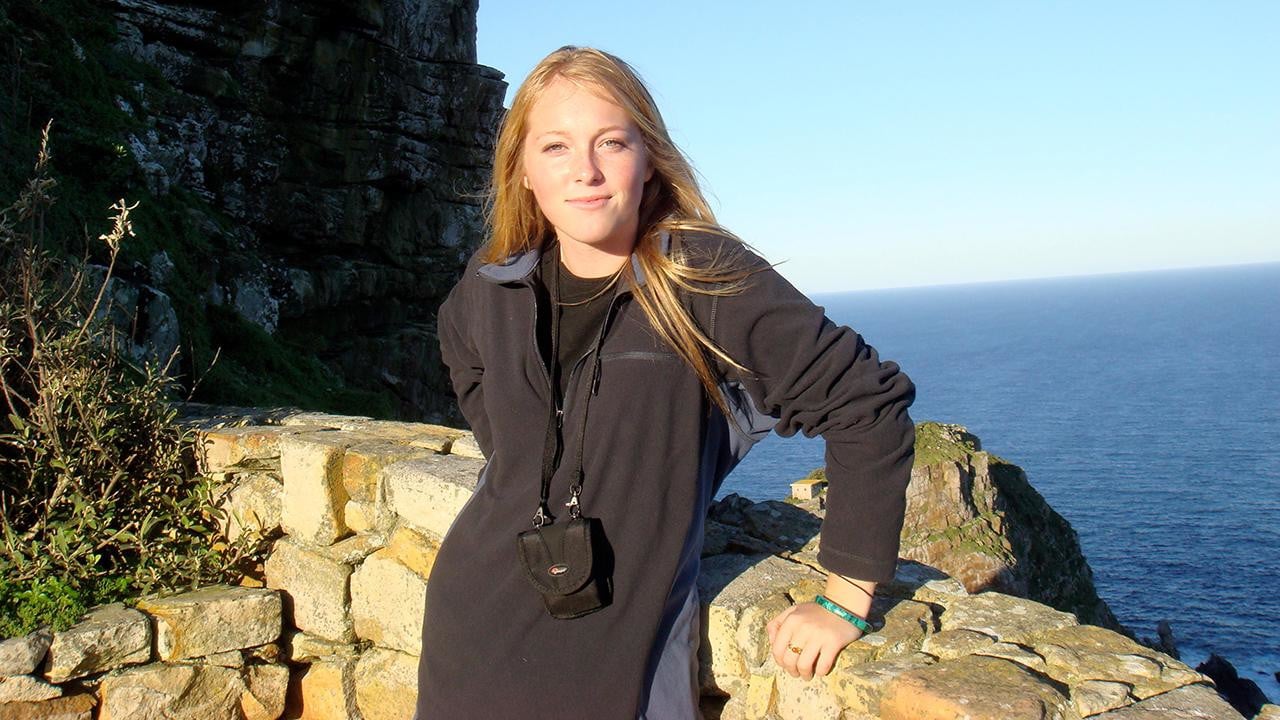 “People ask how could this happen but it doesn’t happen right away. It’s a slow drip of indoctrination and grooming,” India Oxenberg told People. She also says how grateful she is that she escaped. If she were still in NXIVM, she believes she would be in prison or under house arrest like Allison Mack.

After leaving NXIVM, India Oxenberg stayed out of the spotlight to focus on her recovery. Now, she’s sharing her story with People to raise awareness of how indoctrination can happen to anyone. “I would have been happy to not say anything, but I knew too much about what happened and I had a moral obligation to make sure it didn’t happen to anyone else.”