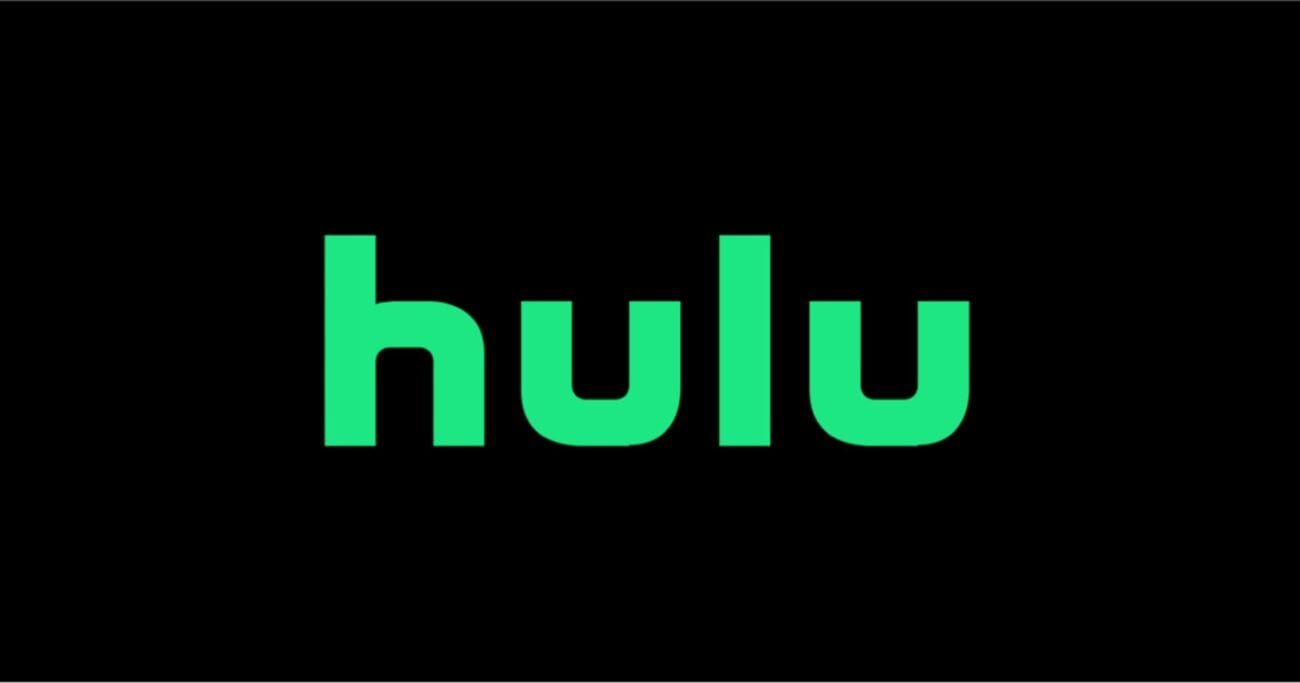 There are thought provoking images lurking around on Google, suggesting (or stating) that Netflix is replacing Hollywood. The artists responsible for these pieces could very well mean Netflix itself, solely referring to the streaming giant and it’s easy to see why. Millions of people remember when cable was scarce like opulent stones; the days of looking through TV guides.

Those of us in our twenties remembering those Blues Clues days, we can think back to getting on Demand for the first time, watching our favorite Disney Channel and Nickelodeon shows whenever and as many times as we wanted, fast forwarding and rewinding through the shows. Having cable in your room was a luxury, something to even brag about. And then, streaming came along.

There’s just something about being able to watch your favorite shows and movies on your time that people will always be captivated by. The thought provoking images may also say that Netflix is merely a symbol indicating streaming itself is taking over Hollywood and not just Netflix. There’s lots of details going into those images but for now, we’ll just talk about Hulu! How much is their monthly price? 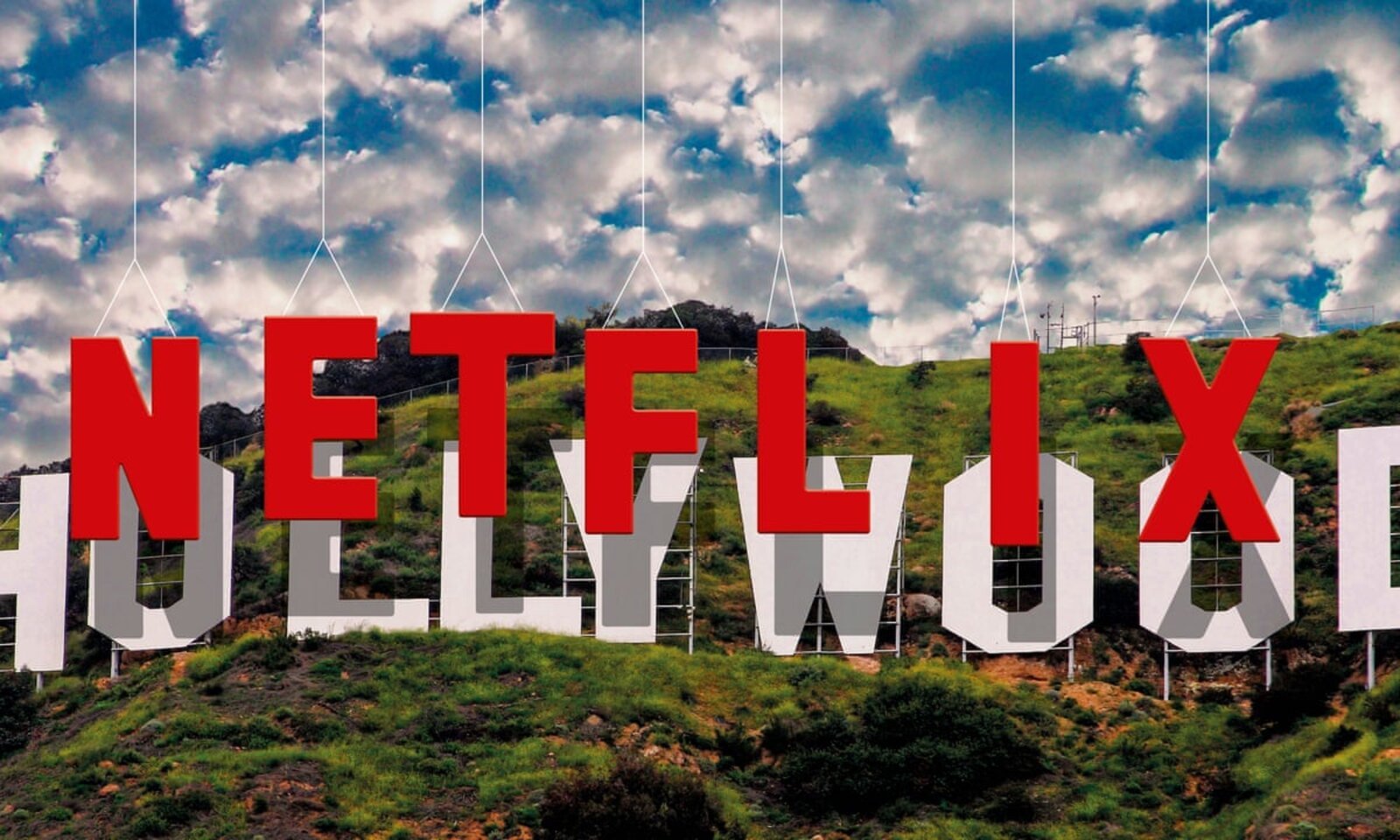 Hulu has become a streaming giant in its own right. You can upgrade your plan with add-ons including Showtime, HBO, Cinemas and Starz. They can be added to any of your Hulu plans which includes the add-supported ones or plans implementing live TV.

The pricing remains the same as if you subscribed to these individually. But some people have chosen to go with the plan through a cable company. Folks have also paid Hulu directly for premium channels, finding it more convenient if they enjoyed the Hulu app. You’ll be able to view HBO, or any other premium channel via the app as opposed to having to manage separate apps. 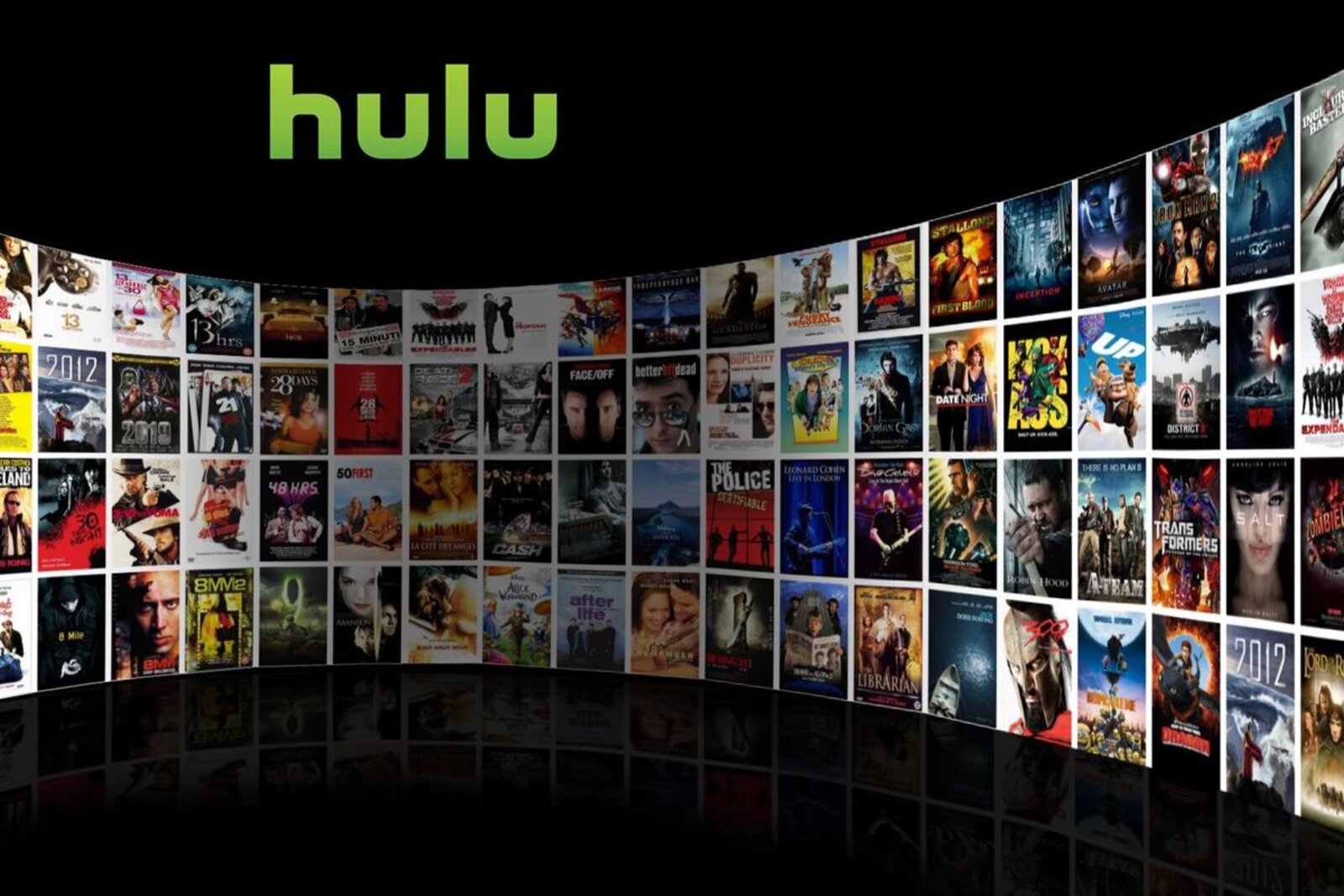 Hulu’s base ad-supported and ad-free monthly subscription prices are rising in cost by a dollar, but neither of the live TV options will be impacted (since those plans received a price increase last year.)

In a recent email to their subscribers, Hulu announced that the price increase “will be reflected in your first billing cycle on or after October 8, 2021. Most subscribers have probably already been billed. Those of us subscribed through a discount or promotional offer will not be affected by the price rise. Also, if you’re subscribed through the Disney Bundle, you too will not be impacted by the increase. 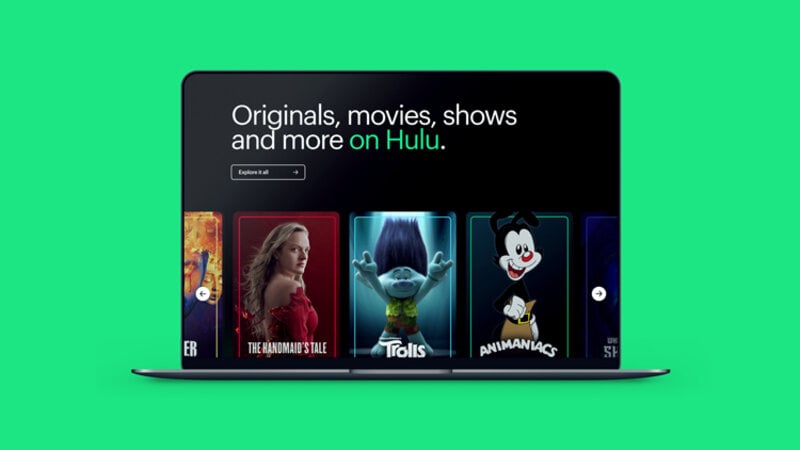 Perhaps you don’t necessarily mind paying more, as long as you’re getting what you pay for, right? Regular price increases have become an ordinary inconvenience of the streaming platforms. If you’re going to expect more from your subscribers, it’s their job to give more, right? Hulu is also introducing a handful of changes.

The NFL Network and Redzone were added to Hulu’s live TV service back in July. ViacomCBS-owned channels like Comedy Central, MTV and Nickelodeon. And they’ve also announced support for HDR on some of their originals. Hulu’s monthly price doesn’t seem to be rising by much but every penny counts, of course. The value Hulu is giving, however, seems to be worth it.

How do you feel about the price increase? If you’ll be impacted, are you going to stick with Hulu? Tell us your thoughts in the comments below!