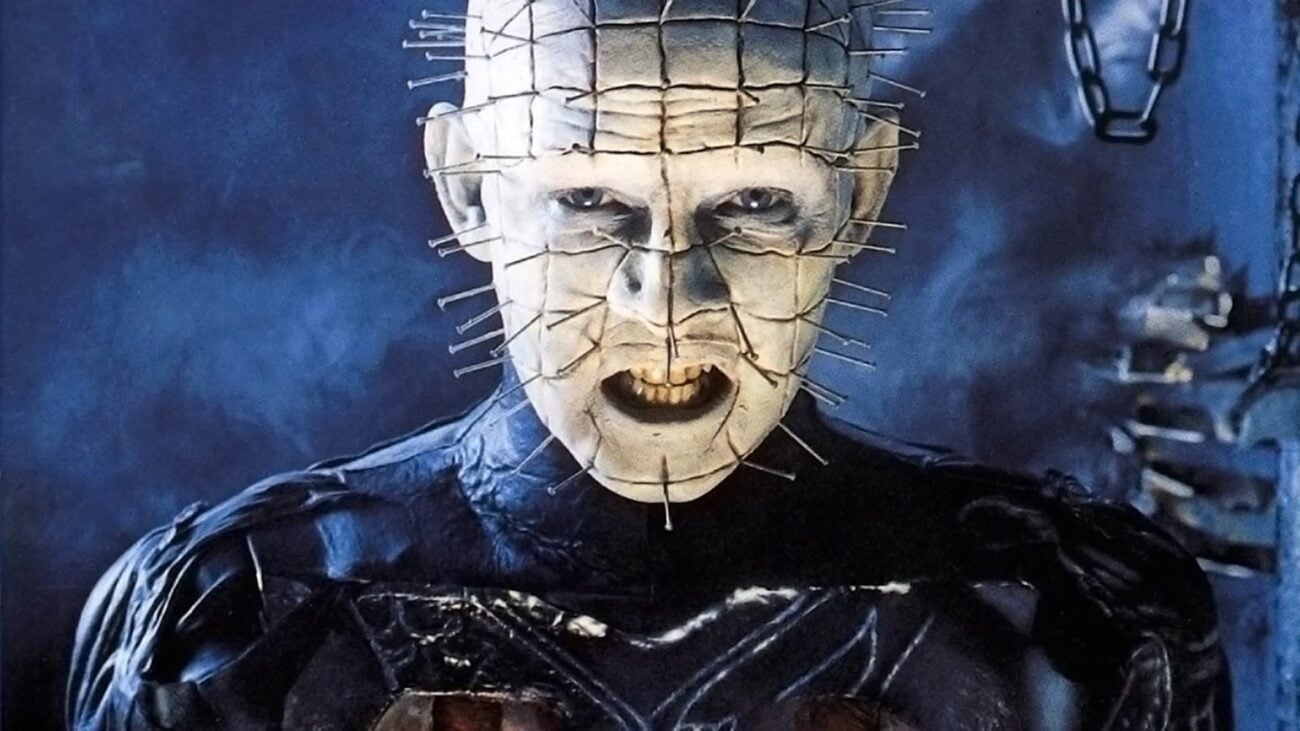 Hulu has officially released the cast of its reboot of the 1987 classic horror film Hellraiser, and let’s just say we’re more than interested in how this will play out. Spyglass Media Group has revealed that the iconic character Pinhead will be played by actress Jamie Clayton.

The Sense8 actress will bring a twist to the beloved Hellraiser character that became central to the franchise. Besides Clayton, the Hellraiser reboot has even more up-and-coming actors joining the cast. Take a look at the cast of Hulu’s new Hellraiser and what the original creator, Clive Barker, has to say about the project. 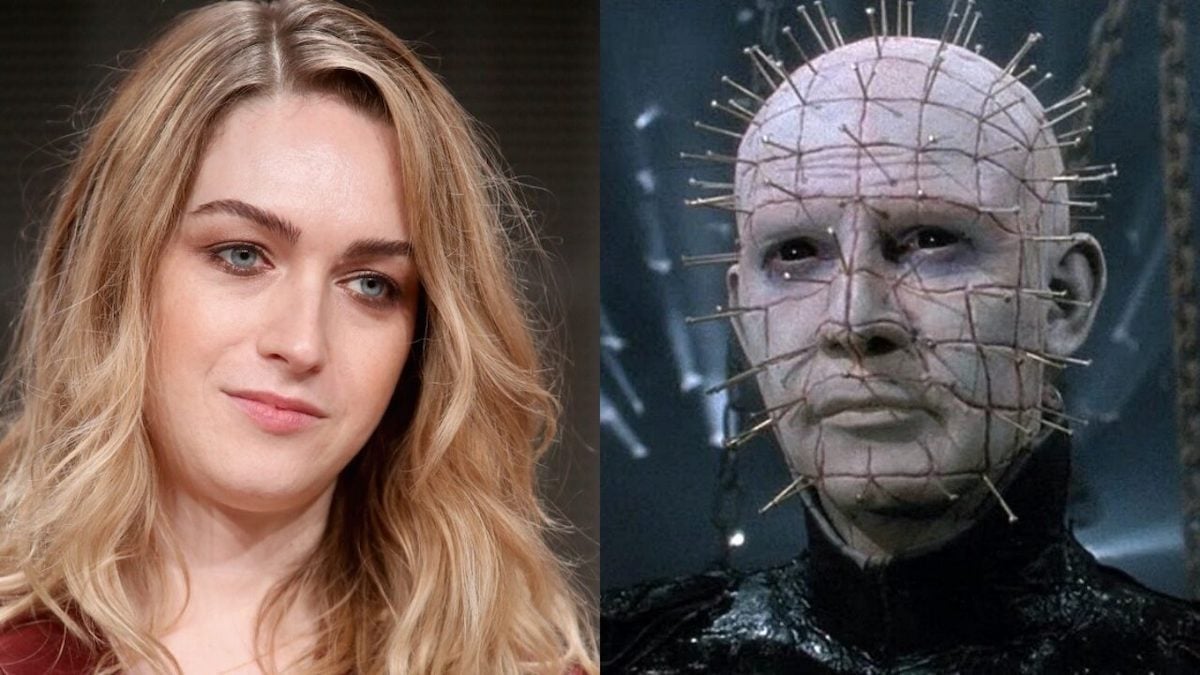 Jamie Clayton, who’s known for her roles in Sense8 & The L Word: Generation Q, has been given the role of the updated Pinhead. The original Pinhead was played by Doug Bradley, who reprised his role for the first eight Hellraiser films.

Hellraiser creator Clive Barker has joined the project as a producer. Barker wrote the original novella on which the films are based titled, The Hellbound Heart. A year after the novella’s release, Barker wrote & directed the first Hellraiser film. 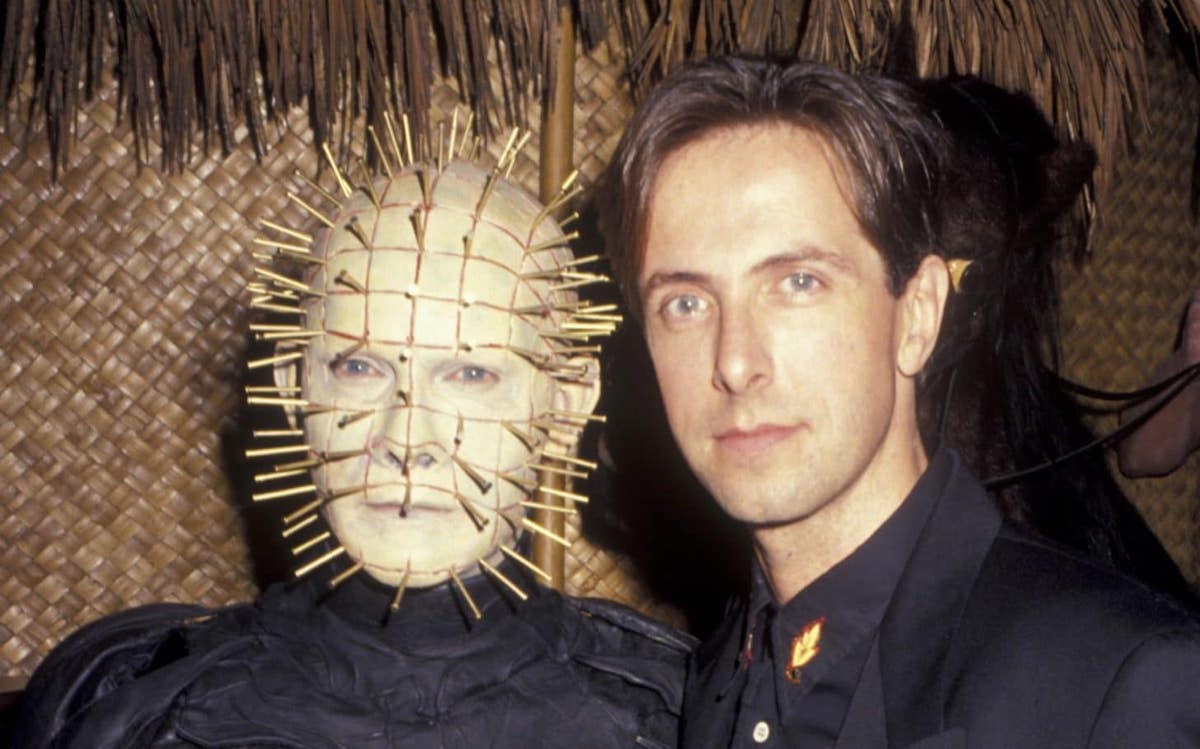 Marc Toberoff has entered the project as a producer alongside Phantom Four’s David S. Goyer & Keith Levine. Director David Bruckner is working with a screenplay by Ben Collins & Luke Piotrowski (The Night House, Super Dark Times) with a story by Goyer.

Peter Oillataguerre, President of Production for Spyglass, said in a statement, “Next year marks the 35th anniversary since Hellraiser first haunted our dreams. It’s only fitting to come full circle in collaborating with Clive, the original creator, and master of visionary horror. We look forward to working with our partners at Hulu in bringing this unique take on the original to new audiences.”

Bruckner added, “It’s been such an honor to have Clive on board to help support and shepherd us through the incredible universe he created so long ago. Combined with a fearless and committed cast, including the amazing Jamie Clayton, who fully embodies the role as the Hell Priest, we’re aiming to create a very special new chapter in the Hellraiser legacy.” 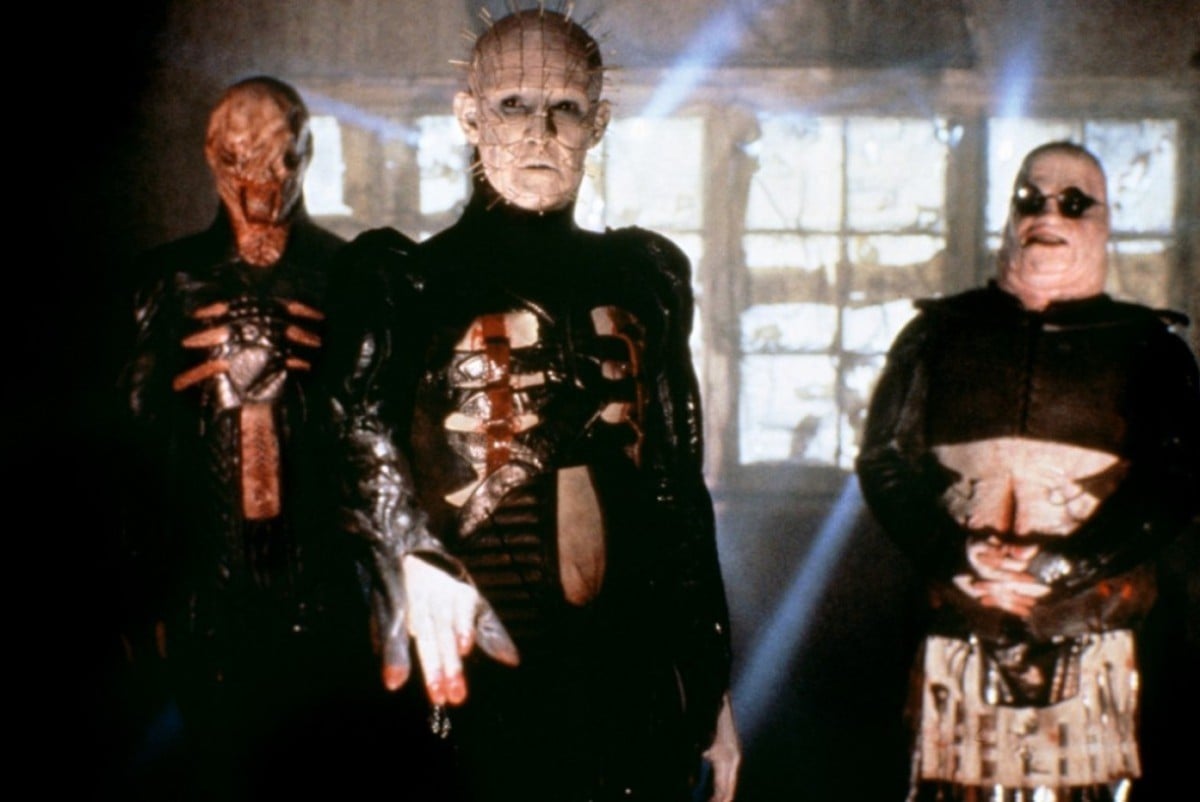 Goyer said, “From the moment I first read The Hellbound Heart, Clive Barker became one of my literary heroes. His work is transgressive and completely redefined the horror genre. Under the guiding hand of David Bruckner, we’re going back to the source and taking our inspiration from that original novella.”

Barker said, “Having seen some of the designs from David Bruckner’s new Hellraiser film, they pay homage to what the first film created, but then take it to places it’s never been before. This is a Hellraiser on a scale that I simply didn’t expect. David and his team are steeped in the story’s mythology, but what excites me is their desire to honor the original even as they revolutionize it for a new generation.” 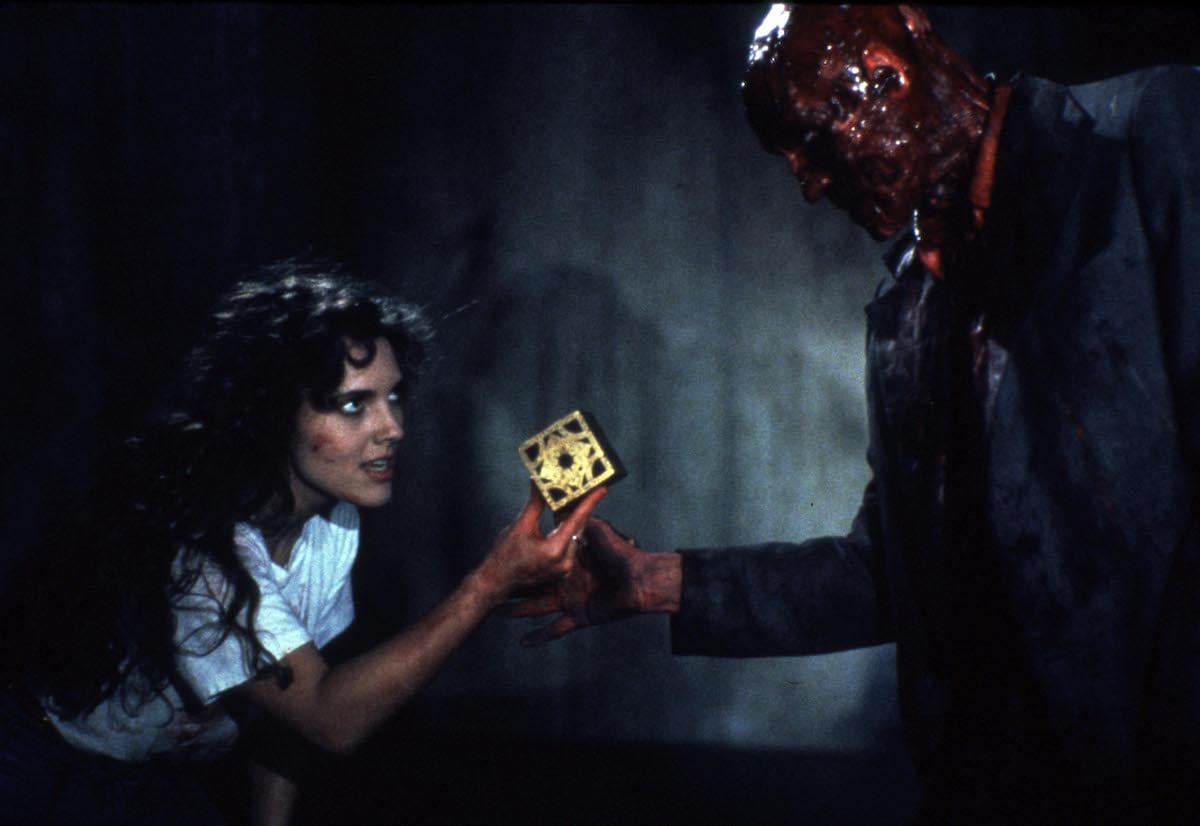 When Frank’s brother (Andrew Robinson) and his wife, Julia (Clare Higgins), move into Frank’s old house, they accidentally bring what’s left of Frank back to life. Frank then convinces Julia, his one-time lover, to lure men back to the house so he can use their blood to reconstruct himself.

Throughout four movies released between 1987 to 1996, the Hellraiser films have grossed almost $50 million. However, horror fans have considered the franchise a cult classic ever since its original release. Six more feature films were created for the home market, with the franchise extending to graphic novels & merchandise.

What do you think about the cast of the Hellraiser reboot? Let us know in the comments below!