Why is genre important in screenwriting?

If someone asked you what genre your script is, it wouldn’t surprise us if you struggle a bit. Unfortunately, not knowing your genre is the kiss of death when talking to anyone who matters. 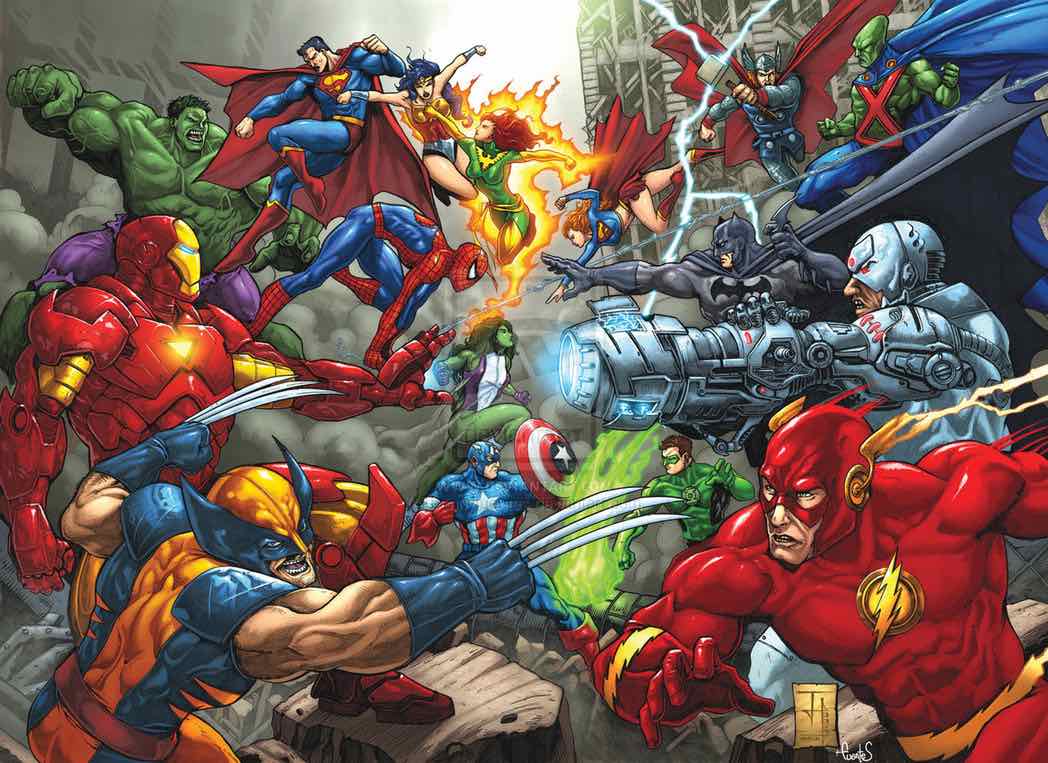 Genre mastery opens doors for you

Reputations in the industry are built around genre. Once you’ve proven you can write well in a genre, it will open doors for you (so you can finally put down that jackhammer and/or espresso portafilter). Believe it or not, production companies these days are genuinely on the lookout for new writing talent due to the huge and growing demand for content.

Say there’s a new sci-fi comedy for Netflix that’s been greenlit and the producer wants twenty-two episodes in the first season. Do you think a single writer is going to be writing every single episode? It can happen – the writer of Vikings has written eighty-nine out of ninety episodes – but this is extremely rare.

Usually the head writer who created the show will write a handful of episodes – usually the pilot, the season finale, and a few others – but other writers with a proven track record in the genre are sought out by talent bloodhounds to take the pressure off the head writer. 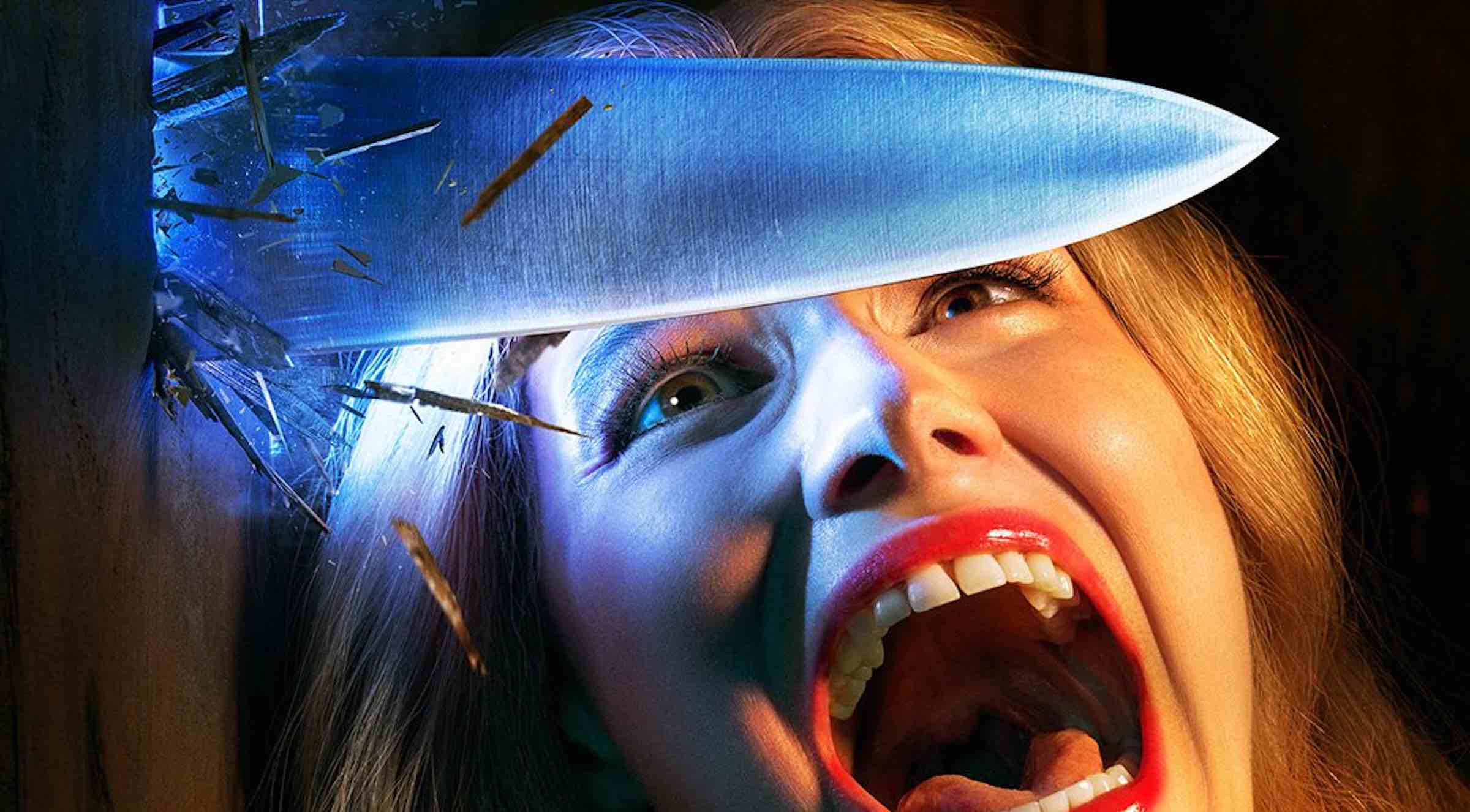 Imagine a studio likes your film concept, but wants you to find a writing partner because you aren’t that well-known yet. You’re given a list of writers to help write your rom-com. You narrow it down to two of the most experienced writers: one has co-written three successful rom-coms and the other has loads more writing credits, but all in the horror genre.

For the sake of the story, it would be the wisest choice to pick the writer with experience in your genre, or you might have to fight another writer over whether Michael Myers pops out of a cupboard and kills everyone at the end.

Okay, that’s extreme, but you get the idea. The point is if you can establish yourself in a specific genre, you might just be favored over a more established writer based on the genre. Keep that in mind and find your niche! 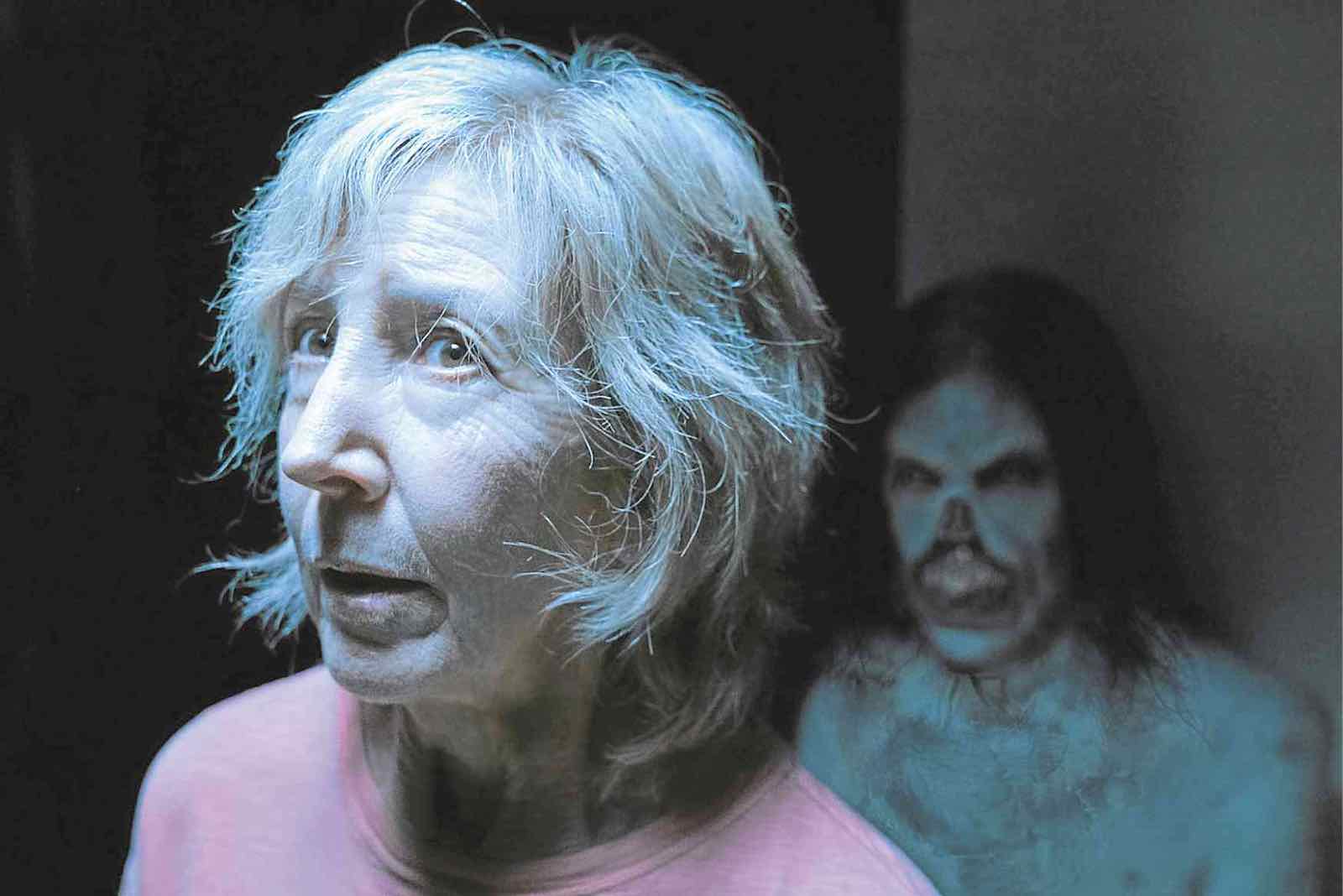 If you don’t have a definite genre for your story, study all the different genres and work out which one best suits your idea. Which genre would give your story the most impact? Remember, the audience chooses films to watch based on genre, so choosing one is pretty non-negotiable.

Does it make your stomach turn having to conform to societal norms by labelling your unique idea into one genre? Then just make the genre better! Study all the tropes from the closest genre to your idea and figure out how you can turn conventions on their head – but stay faithful to the audience. Such a process can be challenging, but it’ll make your work stand out.

You’ll be able to use this skill to killer effect when you write any script. Your script will float right to the top of the giant ocean of scripts producers receive, because you’ll clearly show you know the genre so well you that can mess with it and create something original never seen before.

The ability to do “the same but different” is the ultimate genre-bending skill. Audiences want to feel familiar emotions, yet also be surprised by just how they the emotions arise. Play off their expectations: of course she’s going to chase after her and tell her she loves her – what? She just jumped into the water to stop her from running away, even though she can’t swim, and now she tells her she loves her?! 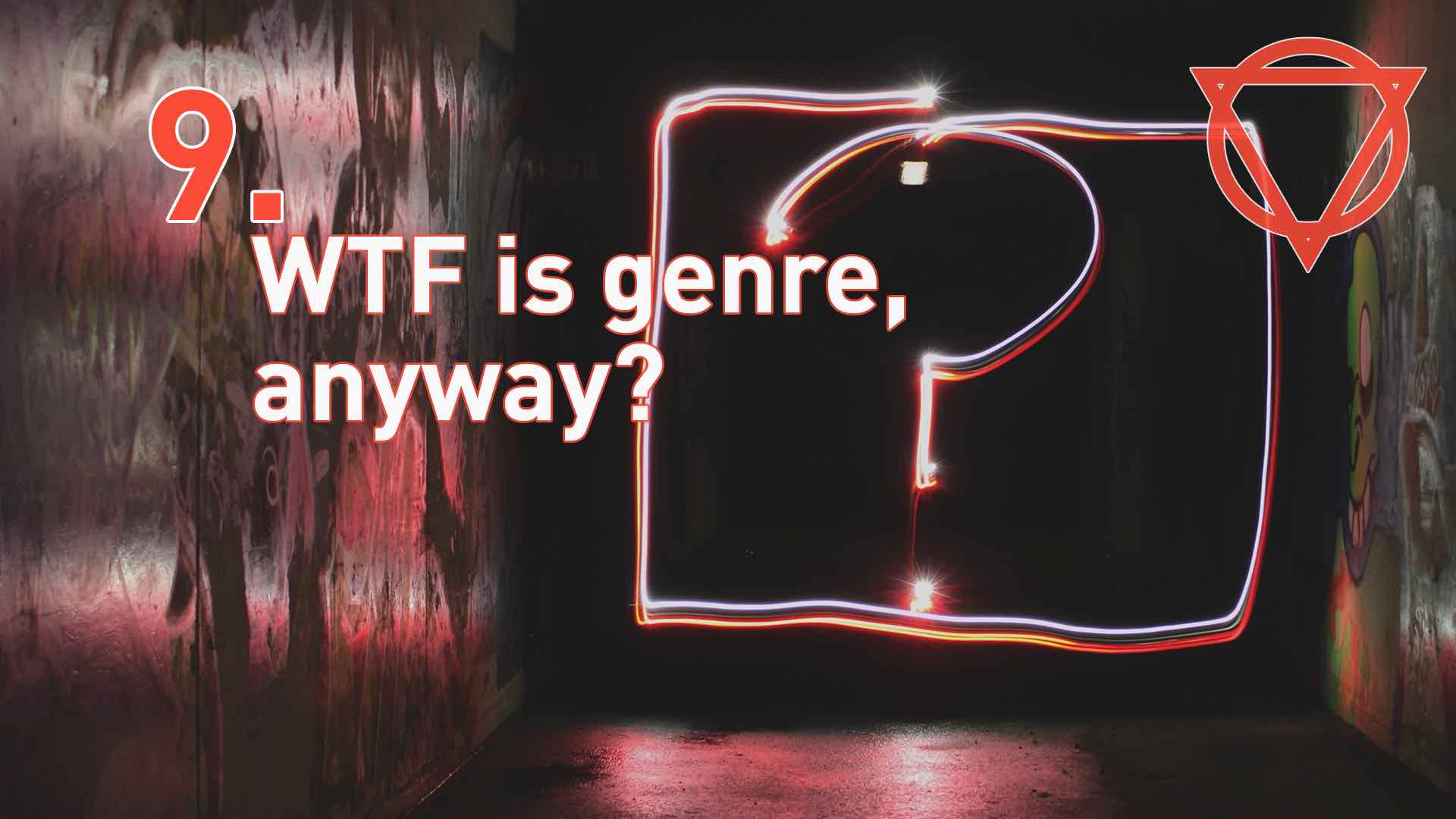 Resurrect your creativity in your dead time

You’re feeling pretty darn great with yourself right now, the lessons have been enlightening, and you’re flying through this homework like a crazy person. We’re going to ask a little more of you this time, which involves some studying: some real homework! 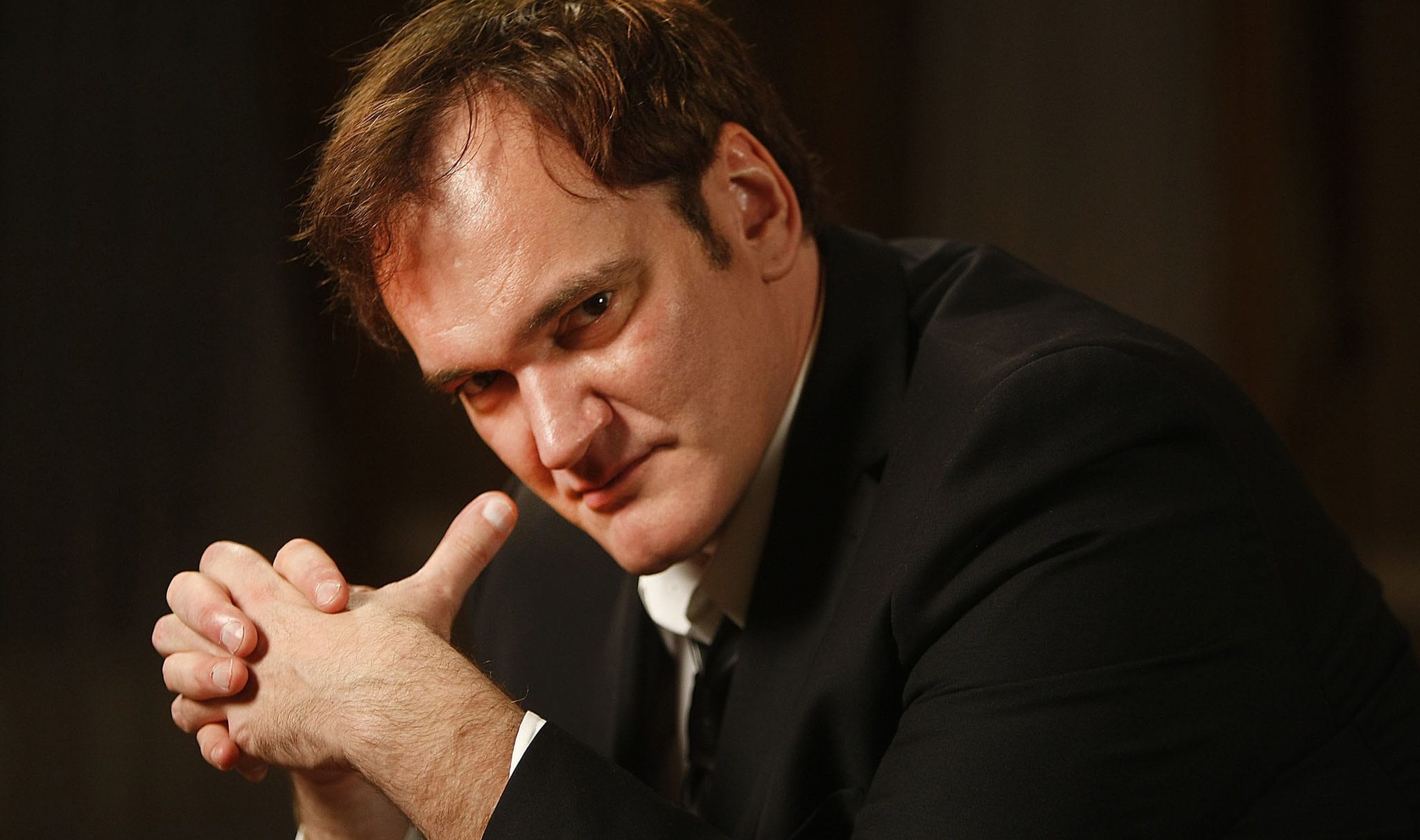 Does your movie title work with the genre of movie you are writing? Why so or why not? If it doesn’t fit into your genre then maybe start rethinking your title.