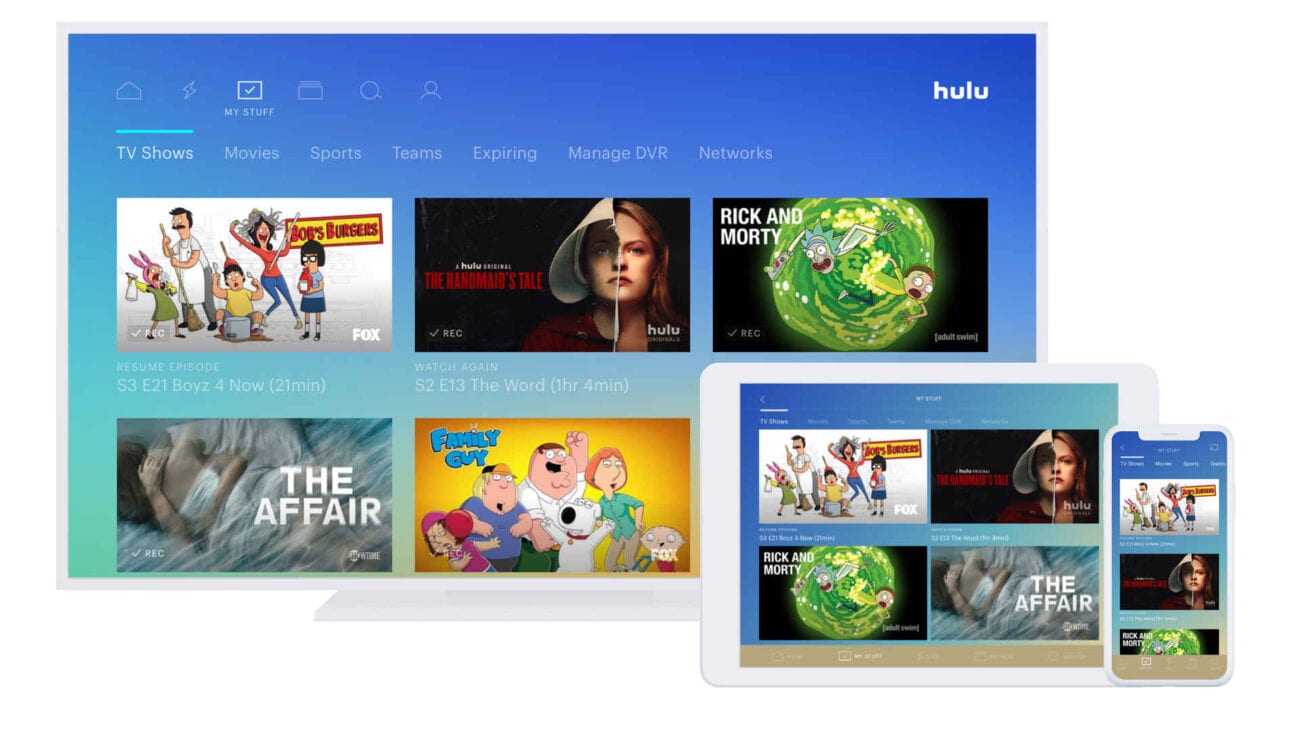 Streaming platform Hulu is a favorite among TV fans for its affordable cost – also because it comes with a live TV package, something similar platforms don’t come with. That feature makes living without traditional cable much better, making you not miss the times with the big box by your device.

There are several options you can choose from, ranging from streaming with ads ($5.99/mo.) to streaming without ads + live TV ($70.99/mo.), with the last one giving you full access. If you’re thinking of watching something you’ve been meaning to dive into for a while, or have been missing out on, chances are that you can find it with the most expensive option. After all, you get what you pay for.

Speaking of paying, Hulu offers you a variety of add-on channels you can tack on to your monthly price to ramp up your game in terms of television content. Without further ado, here are some channels you may want to try adding to your subscription. 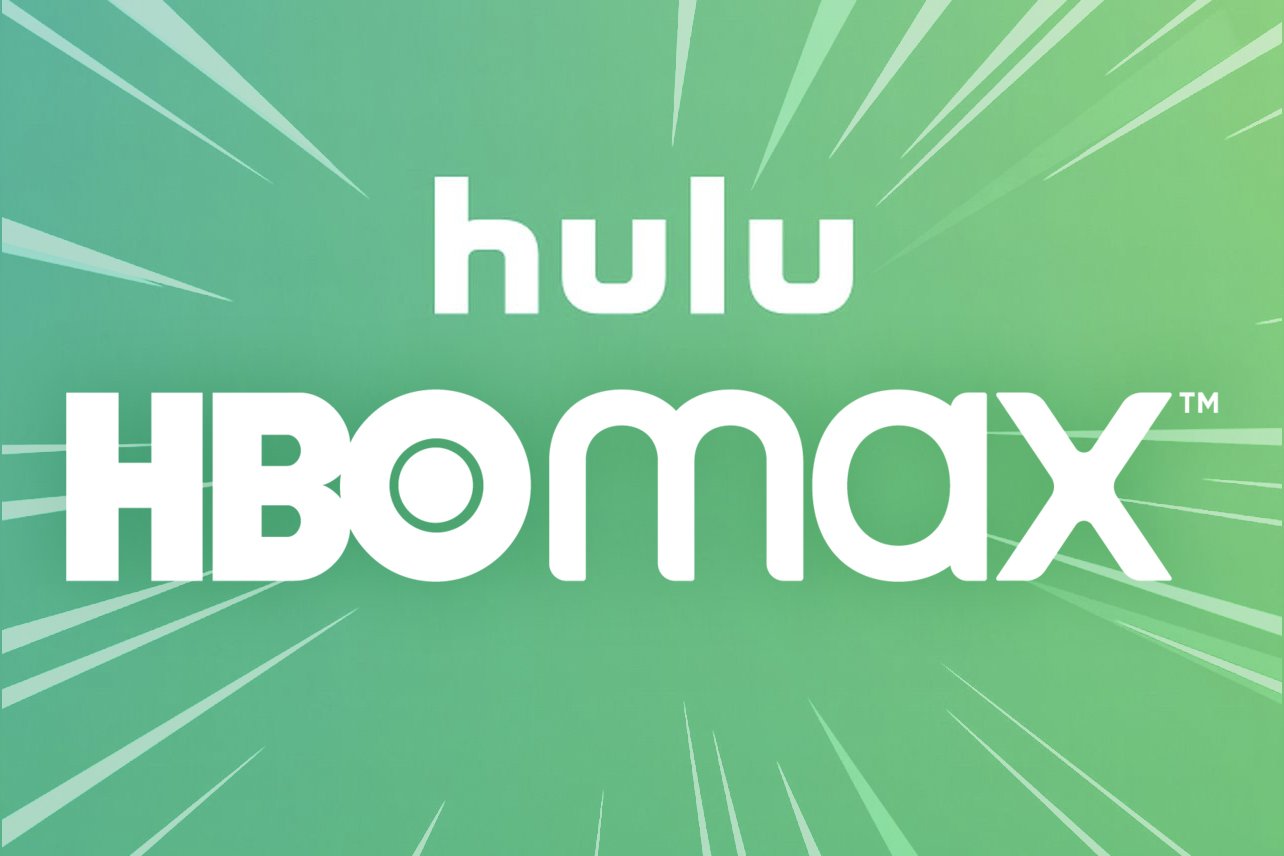 There’s a little bit of debate here: There are some who love those channels and others who don’t, claiming they’re expensive and don’t deliver anything special. Truth is, there’s some amazing content that you wouldn’t be able to watch unless you subscribe.

Let’s take Game of Thrones, for example. Unless you’re an HBO subscriber, watching the epic saga without a subscription, or hounding down old DVDs, wouldn’t be a real possibility. The same can be said for Starz series like The Girlfriend Experience or Outlander, where you can only find every season & episode if you add the channel to your subscription.

And what can be said of Showtime features? Think of Homeland, Dexter, and Ray Donovan. Where else would you be able to watch it? On your Showtime subscription! By adding this Hulu channel, you won’t miss any seasons of those hailed shows, as you can binge watch them all from the very first episode. 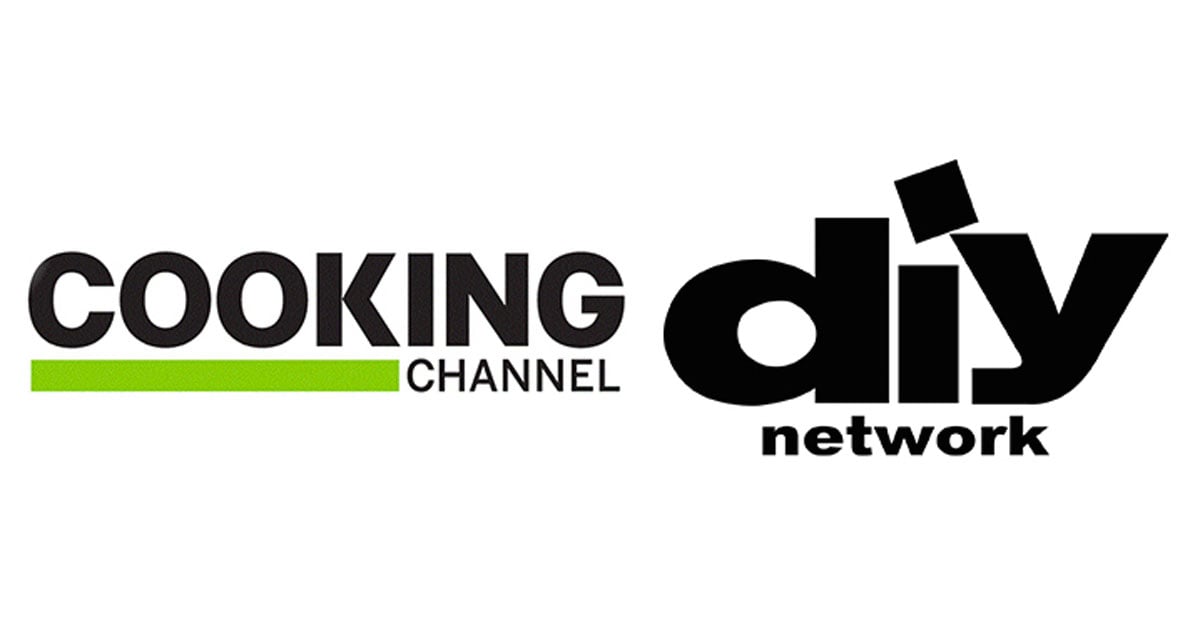 There are good options for those who go beyond the movies & TV series. Depending on the interest, some of the Hulu add-on channels provide viewers with awesome content in many different areas.

For those who like to know what is going on with the world’s stock markets and companies, you can add CNBC World. Or, if you are a huge wood project fan, there’s the DIY Network. If you’re not into DIY projects, but you like scientific discoveries, the Science Channel is for you. Lifetime Movies, and the Cooking Channel, and more could also be Hulu channels right up your alley.

It doesn’t matter what kind of entertainment you like. You will find your way by adding one of those Hulu channels. They don’t just entertain, but they also enable you to learn things and even new skills. And speaking of skills . . . . 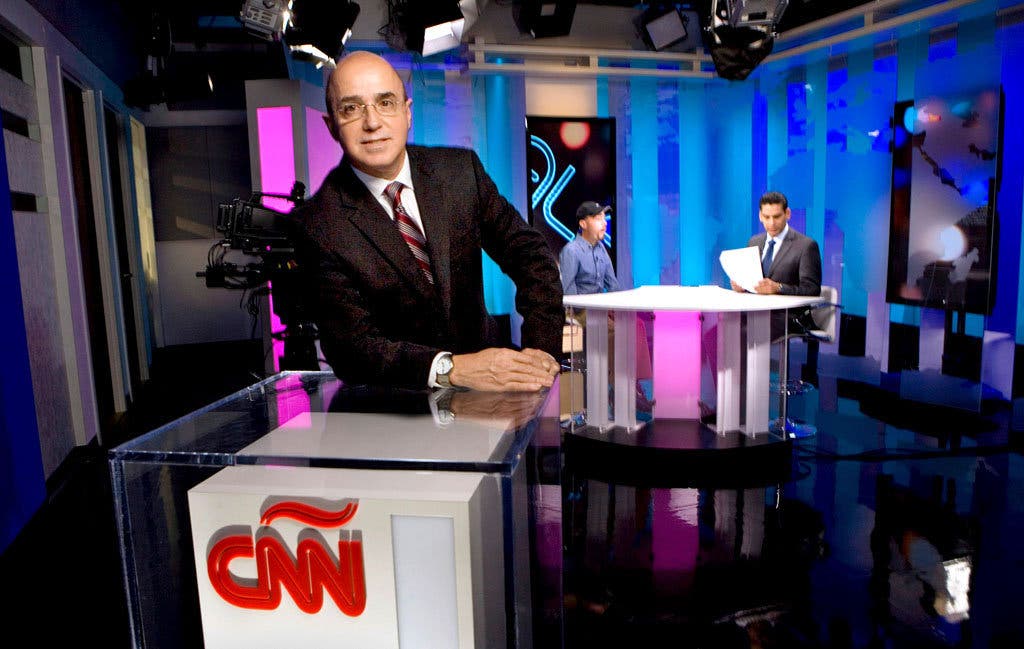 These channels have been created to cater content to the huge Latino community in America, which doesn’t mean that you can’t subscribe to them if you are not from a Hispanic family or descent. If you want to learn or to improve your Spanish language skills, adding those channels can be of a great help.

The sports channels also show sports & competitions that aren’t often shown to English-speaking audiences, such as international soccer, emphasizing championships in Latin American and European countries. With these Spanish channels on Hulu, you can improve your vocabulary, fluency, and gain a different way of seeing the world.

Are you thinking about adding any of these Hulu channels to your subscription? If you’ve added them already, what was your experience like? Let us know in the comments!