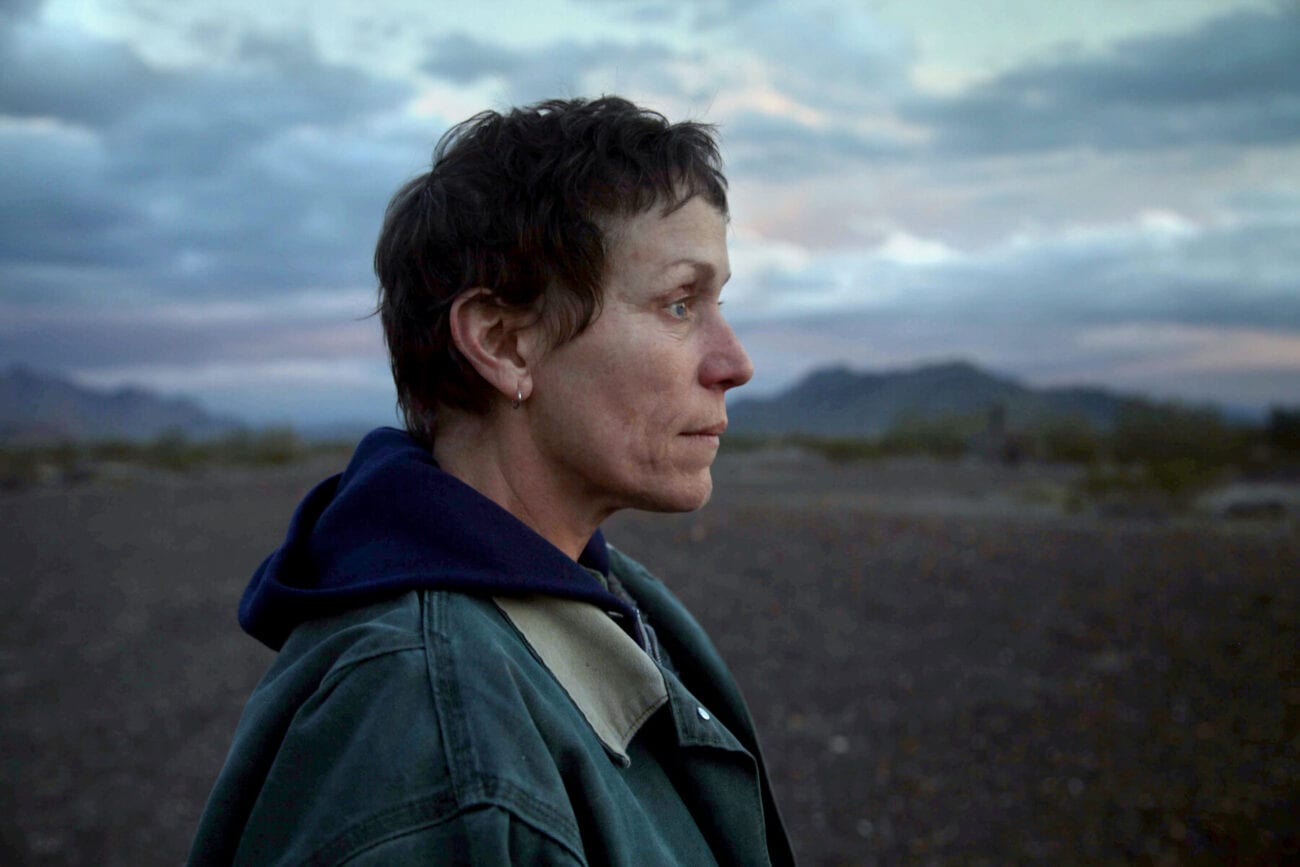 Stop wading through garbage and watch these good movies on Hulu 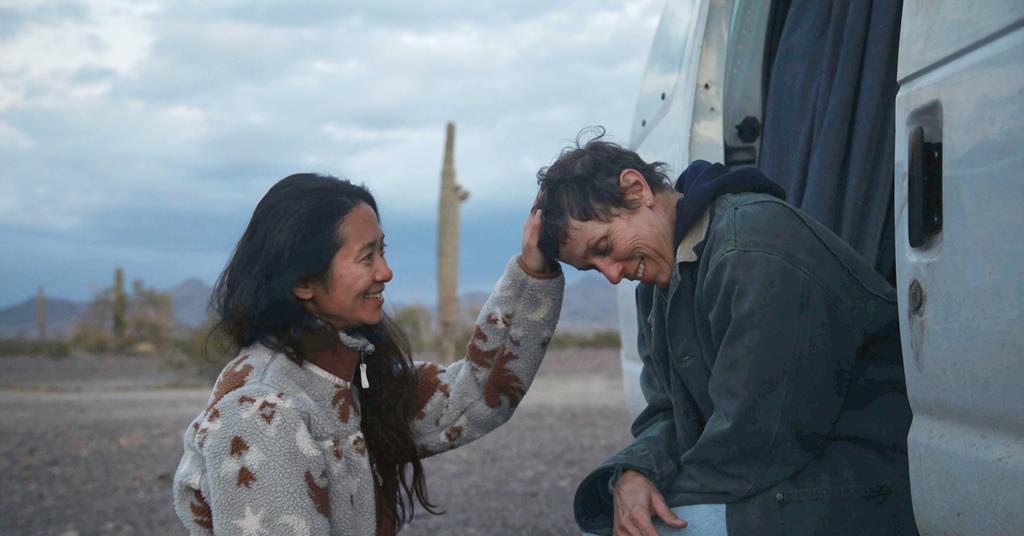 Even if you don’t read what we’re going to write next, you can just take our word for it & watch Nomadland without any prior introduction. It’s that extraordinary & we aren’t just saying this because it made huge waves at the Academy Awards this year.

It follows the story of a woman in her sixties who’s grieving the loss of a life that succumbed to the Great Recession. Now, she’s living as a nomad in a van. How does she survive in the American West? Directed by Chloe Zhao, Nomadland combines two powerful forces: an honest portrayal of the nomadic life (& its complexities) along with great writing. At one point, the protagonist says, “I’m not homeless. I’m just . . . houseless. not the same thing, right?” We all felt it. 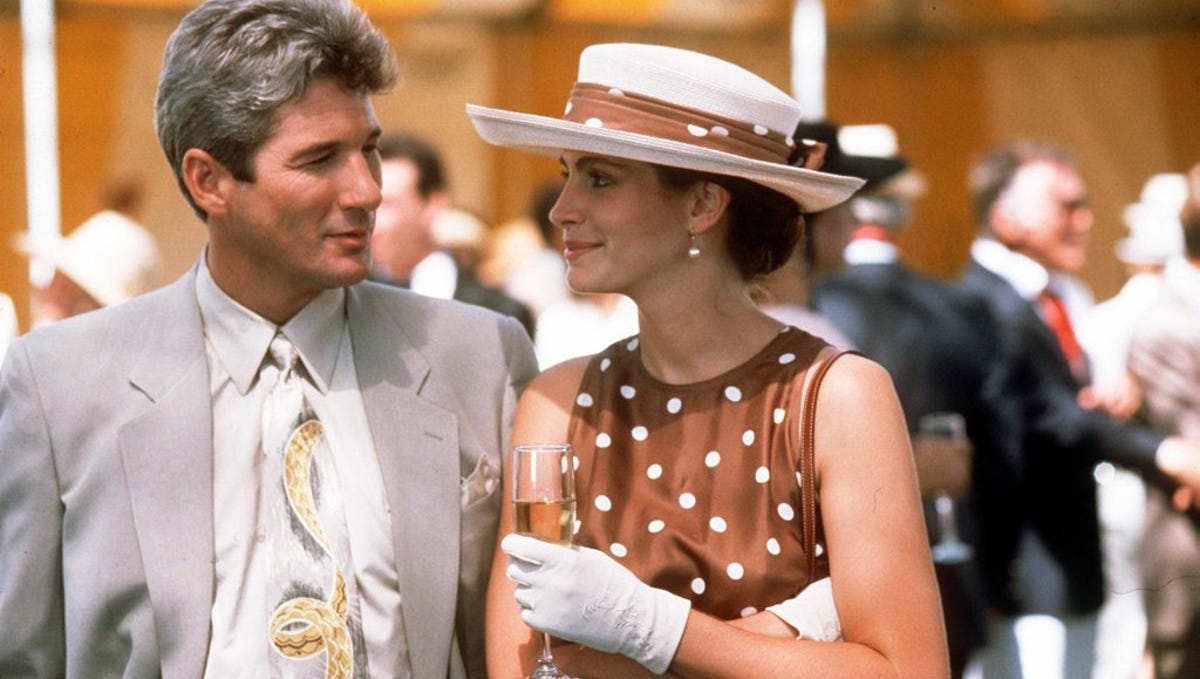 How has a 1990 movie made it to this list? If you’d seen Julia Roberts & Richard Gere as Vivian & Edward, you wouldn’t be asking this question. Vivian is a prostitute hired by Edward to accompany him to social events.

As luck — and cliché — would have it, he falls for her. What happens when people from such starkly different lives trying to be together? Pretty Woman is the kind of movie you re-watch a lot. 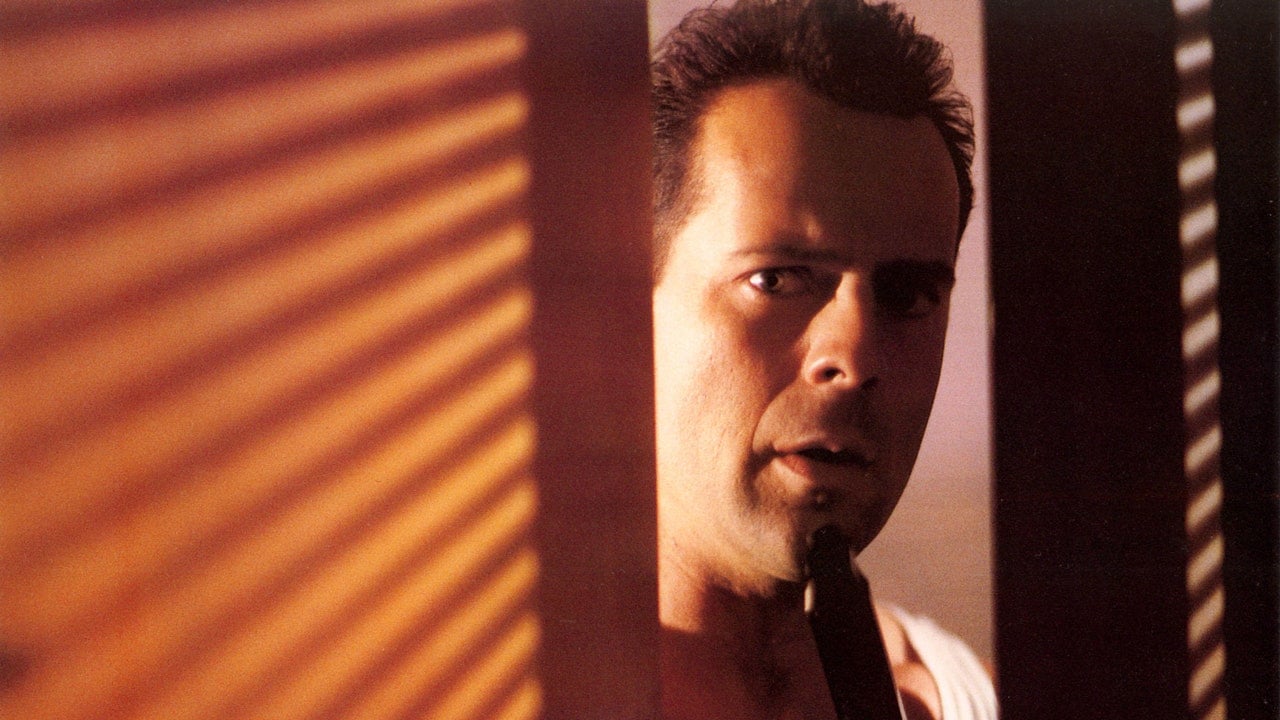 Who doesn’t love Die Hard? Jake Peralta wants to have a word with you. Jokes apart, you don’t have to wait for Christmas to watch through the Die Hard franchise with John McClane, a New York City/Los Angeles police detective, at the center of all action.

Bruce Willis has left a big mark through this character & this franchise. The movie has a tight script, solid acting, the foolproof premise . . . all of which make it the quintessential action movie the genius of which no one’s been able to replicate. 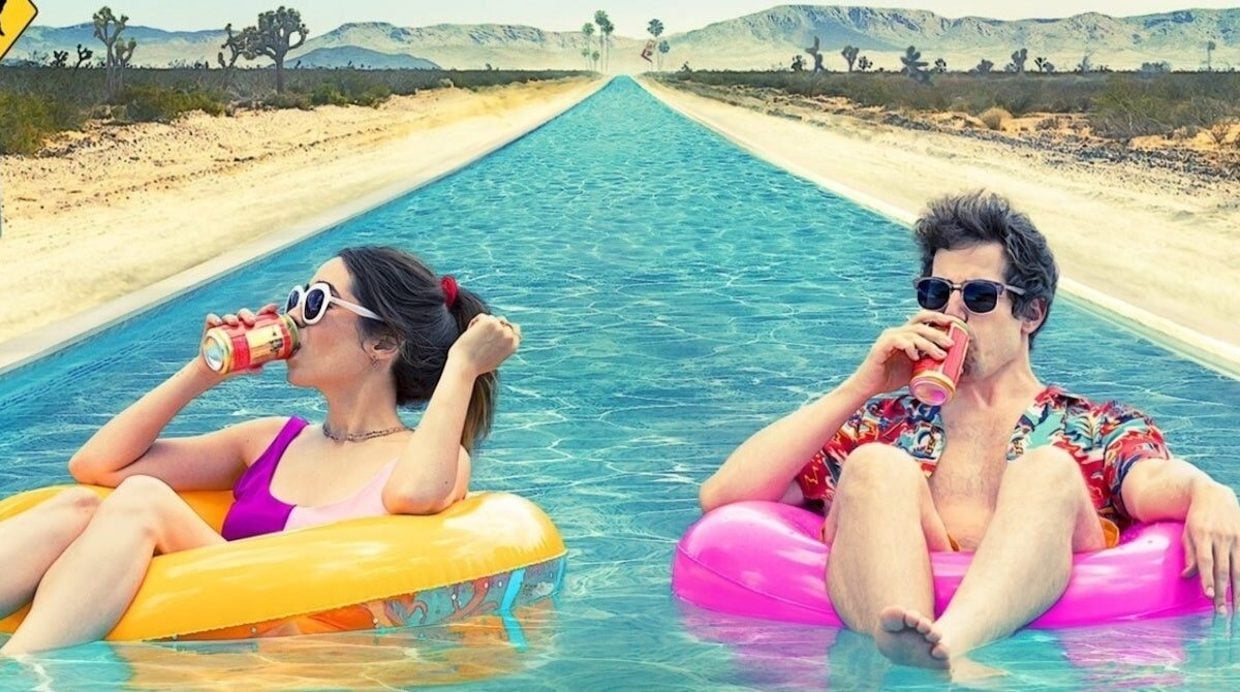 Starring Cristin Milioti & Andy Samberg in the lead, Palm Springs is part science-fiction, part rom-com that does more than warm your heart.

Myles & Sarah are guests at a wedding — and find themselves stuck with each other over & over again. Slowly, they warm up to each other, stuck in a time loop, living the same day. Soon enough, they realize that the other’s company may not be the worst thing after all. 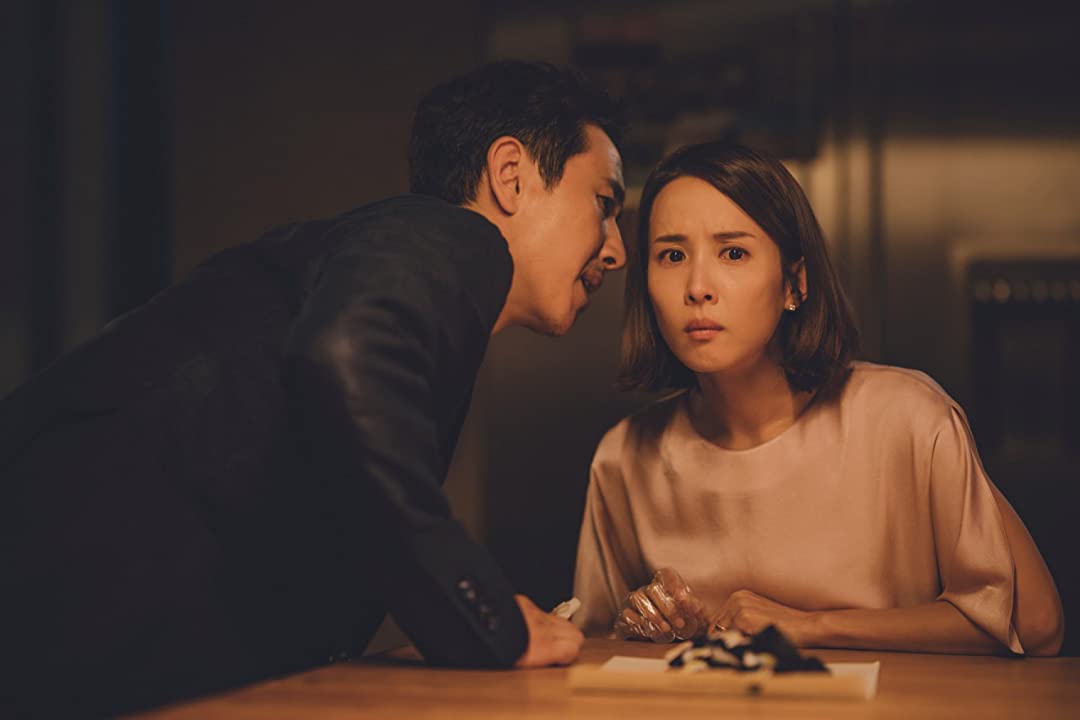 In the mood for something that moves you, riles you up, and makes you think all at once? Look no further than Parasite. South Korean filmmaker Bong Joon-ho’s masterpiece is a telling commentary on income/class inequalities. When you see a family of squatters alongside a filthy rich family, there’s bound to be some thought-provoking social satire.

The visuals effortlessly capture this class difference: rains meant a sleepless night for one family, while the other enjoyed pleasant weather. Space itself becomes a telling parameter of privilege. The background score of the movie is just another element that makes it all the more watchable. The film made major headlines as it picked up four Oscars including Best Picture. 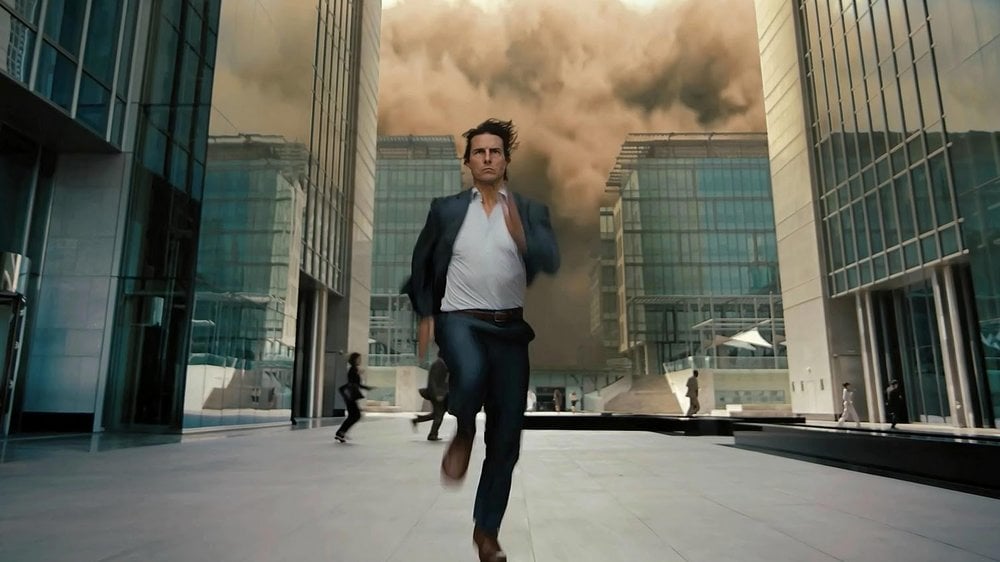 We do love peppering our watchlist with some classics. It can be argued that the entire Mission Impossible franchise can make it to this list easily (& it’s likely a winning argument) but the fourth installment in the series deserves a special mention because the stakes are very high: the IMF’s reputation is at stake. Still, Tom Cruise’s performance was immaculate, the stunts were smooth, the guest actors were great in their roles. We almost didn’t miss Thandie Newton.