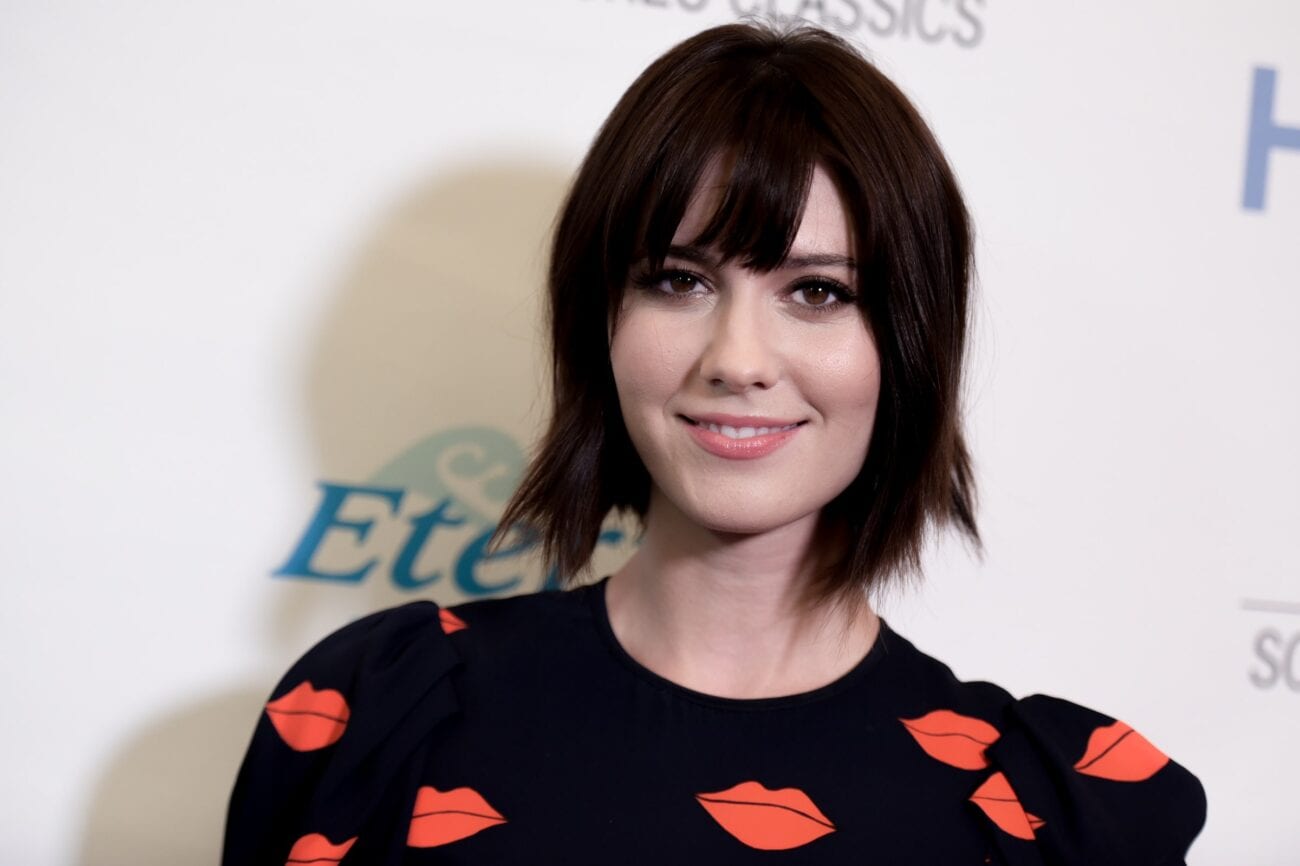 You may not even be aware of it, but you’re in love with Mary Elizabeth Winstead. In fact, you probably don’t even realize how many Mary Elizabeth Winstead movies you’ve seen. And yet, we’re willing to bet that as soon as we start listing them, you’ll start nodding your head in recognition. She’s great, but low-key great. And she’s been in many different films, playing many different types of characters.

We can’t write that intro without giving you a royal sample of Mary Elizabeth Winstead movies, of course. So strap on and get ready to relive the talented actress’s career! 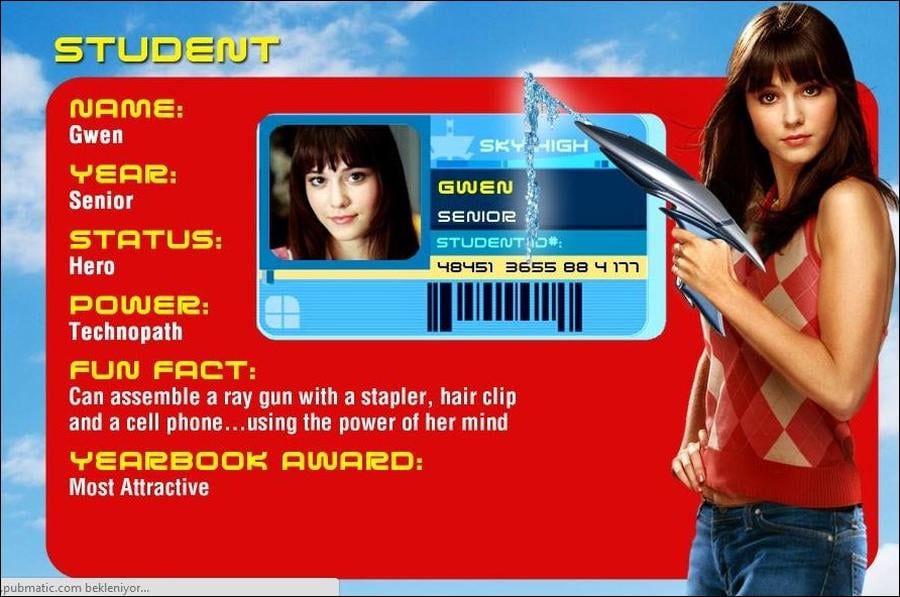 Back before superhero movies had taken over the film industry, Mary Elizabeth Winstead was part of a superhero comedy ensemble. The fresh-faced actress played the deceptive Gwen Grayson alongside a cast that included other future well-known actors like Michael Angarano & Danielle Panabaker, as well as acting veterans like Kelly Preston & Kurt Russell.

You can currently stream Sky High on Disney+. 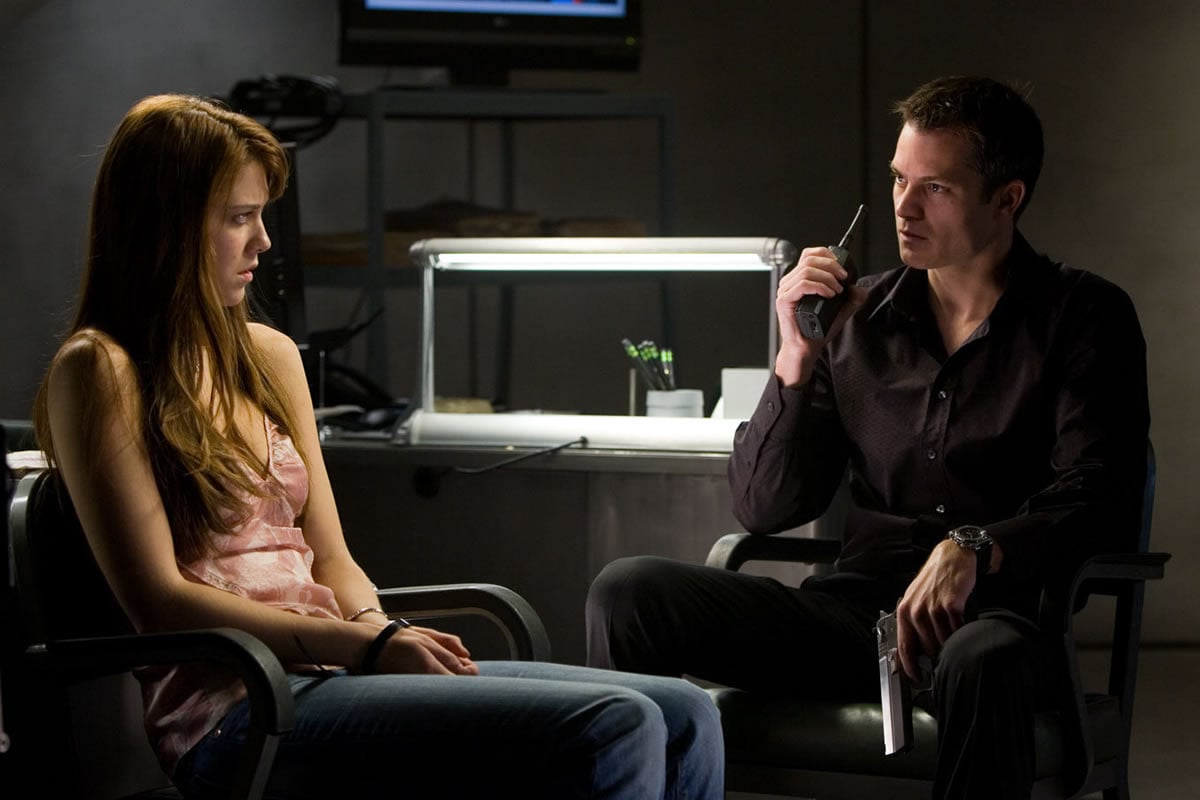 Just a couple of years after attending superhero high school in Sky High, Mary Elizabeth Winstead graduated to blockbuster action movies. In the fourth Die Hard film, Winstead plays John McClane’s daughter, Lucy Gennero-McClane – and the apple hasn’t fallen far from the tree. Lucy is a total [email protected] and the actress goes toe to toe with Bruce Willis without missing a beat.

You can currently stream Live Free or Die Hard on Hulu. 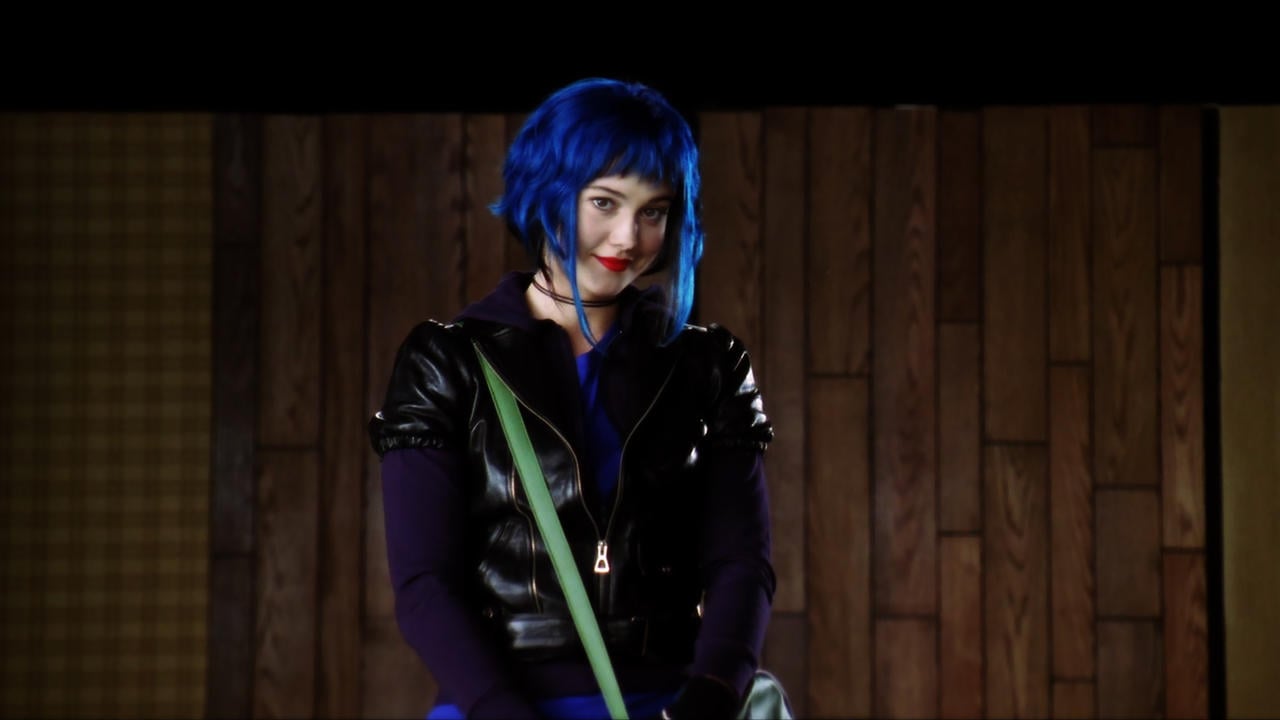 Scott Pilgrim vs. the World

Ah, Ramona Flowers. A rare example of an idealized female love interest that doesn’t fall under the manic pixie dream girl banner. Ramona is quirky, but not a caricature – and she actually seems to be the most sensible person in Scott Pilgrim’s crazy world. To say that Mary Elizabeth Winstead absolutely embodied that “this girl is out of my league” feeling is an understatement.

You can currently stream Scott Pilgrim vs. the World on Netflix. 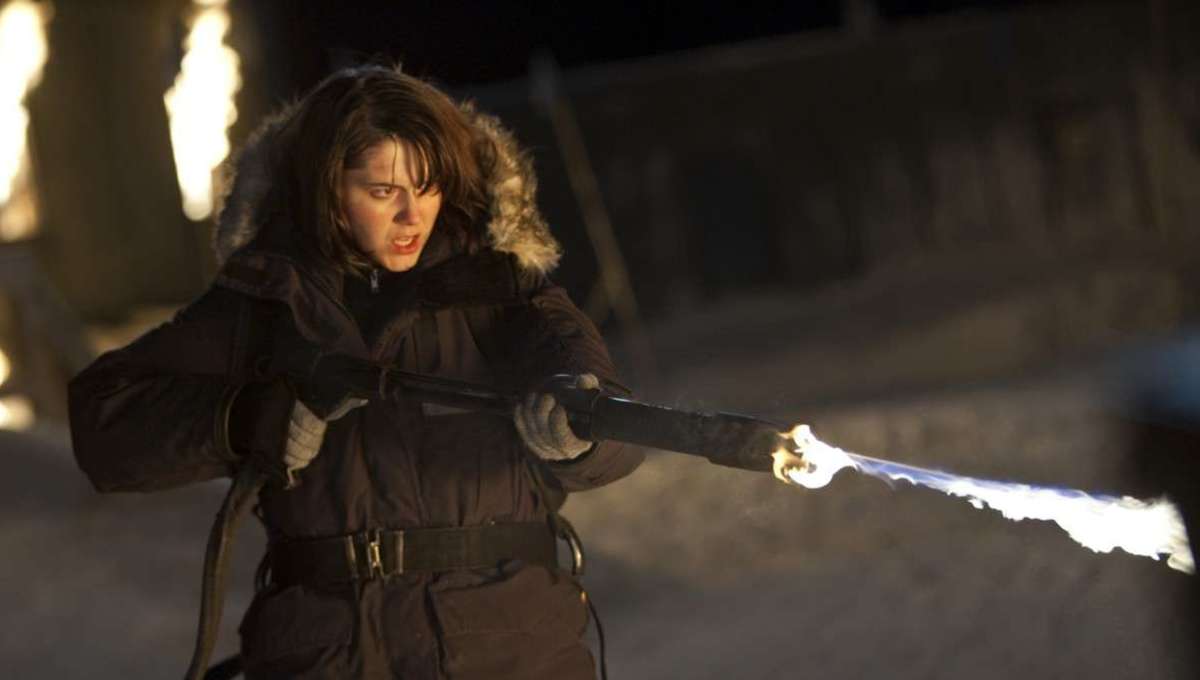 Nothing will ever touch the genius of John Carpenter’s The Thing (which wasn’t even an original but rather a remake of a 1951 classic). But if you’re going to try, casting Mary Elizabeth Winstead as your lead is a pretty good start. The 2011 version of The Thing is actually a prequel to Carpenter’s film and, honestly, if you can calm your 1982 Thing fanboyishness down, it’s a solid sci-fi horror flick.

You can currently stream The Thing (2011 version) on IndieFlix – even though we wouldn’t necessarily call it an independent movie. 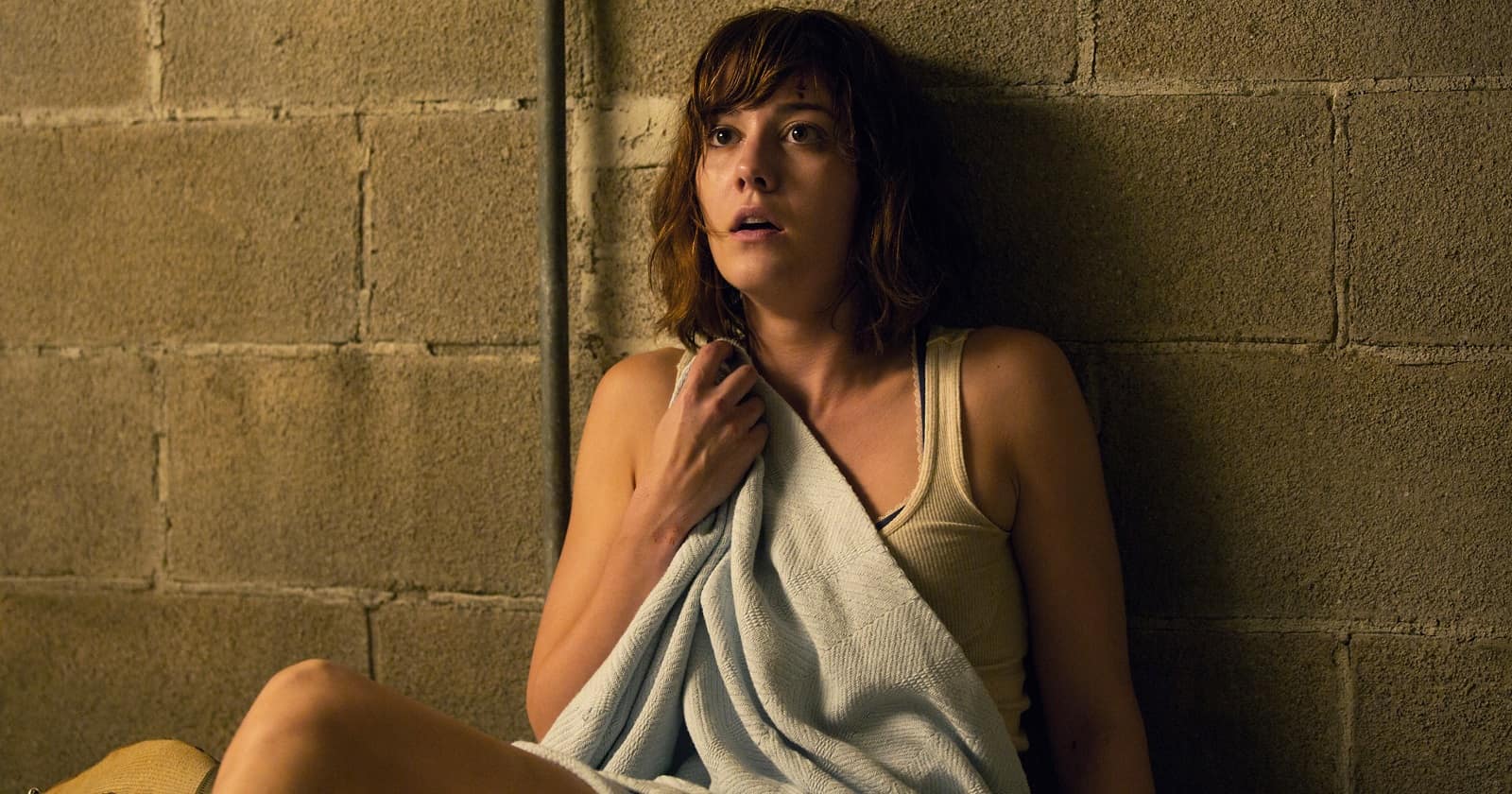 Another hot franchise, another opportunity for Mary Elizabeth Winstead to make her mark. There isn’t a whole lot of Cloverfield-ness in this sort of chamber thriller – at least not for most of its runtime – but that doesn’t mean it isn’t spellbinding. Winstead takes charge as the resilient protagonist trying to outsmart a terrifying John Goodman, with puppy dog John Gallagher Jr. caught in the middle.

You can currently stream 10 Cloverfield Lane on Pluto TV. 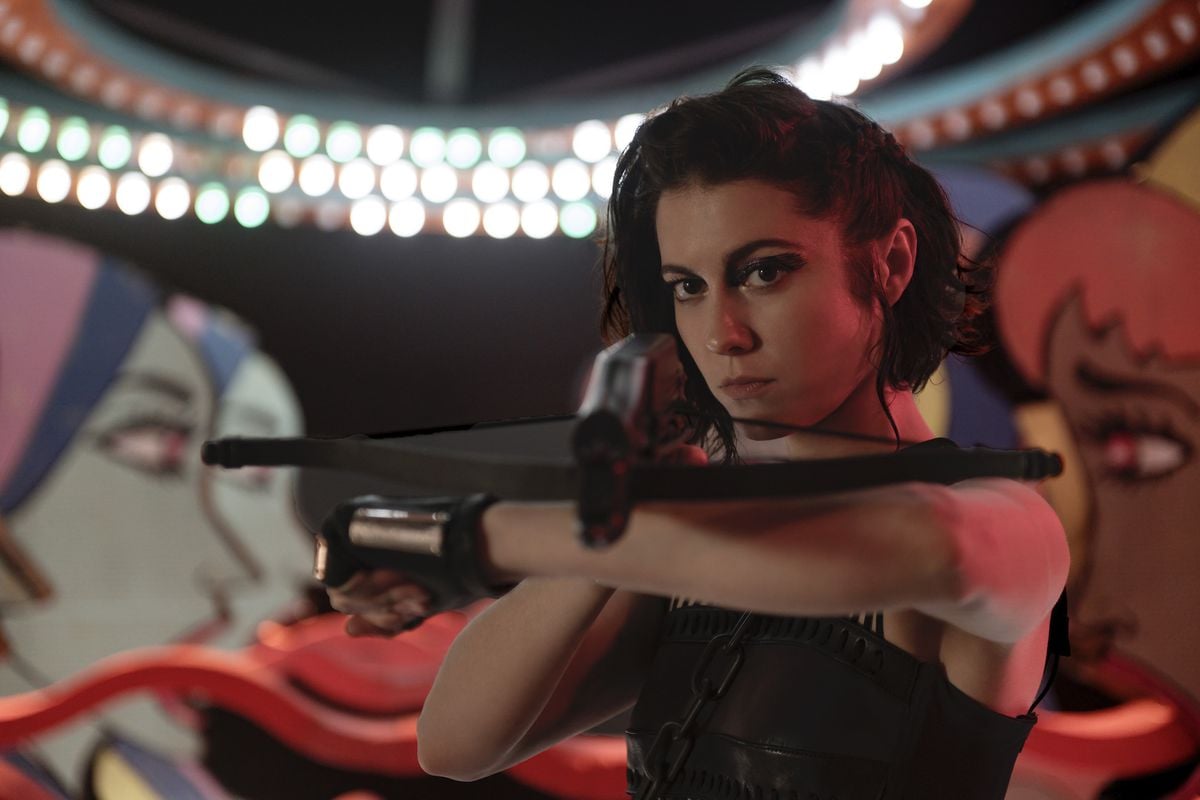 We swear, if the COVID-19 pandemic has robbed us from a Birds of Prey sequel that actually focuses on the Birds of Prey . . . we’ll riot! Mainly because we’d love to see more of Mary Elizabeth Winstead as the sulky, socially-awkward Huntress. Winstead’s portrayal of the crossbow-wielding vigilante certainly made an impression on audiences everywhere – quite a feat when your costar is Margot Robbie’s Harley Quinn.

You can currently stream Birds of Prey on HBO Max. 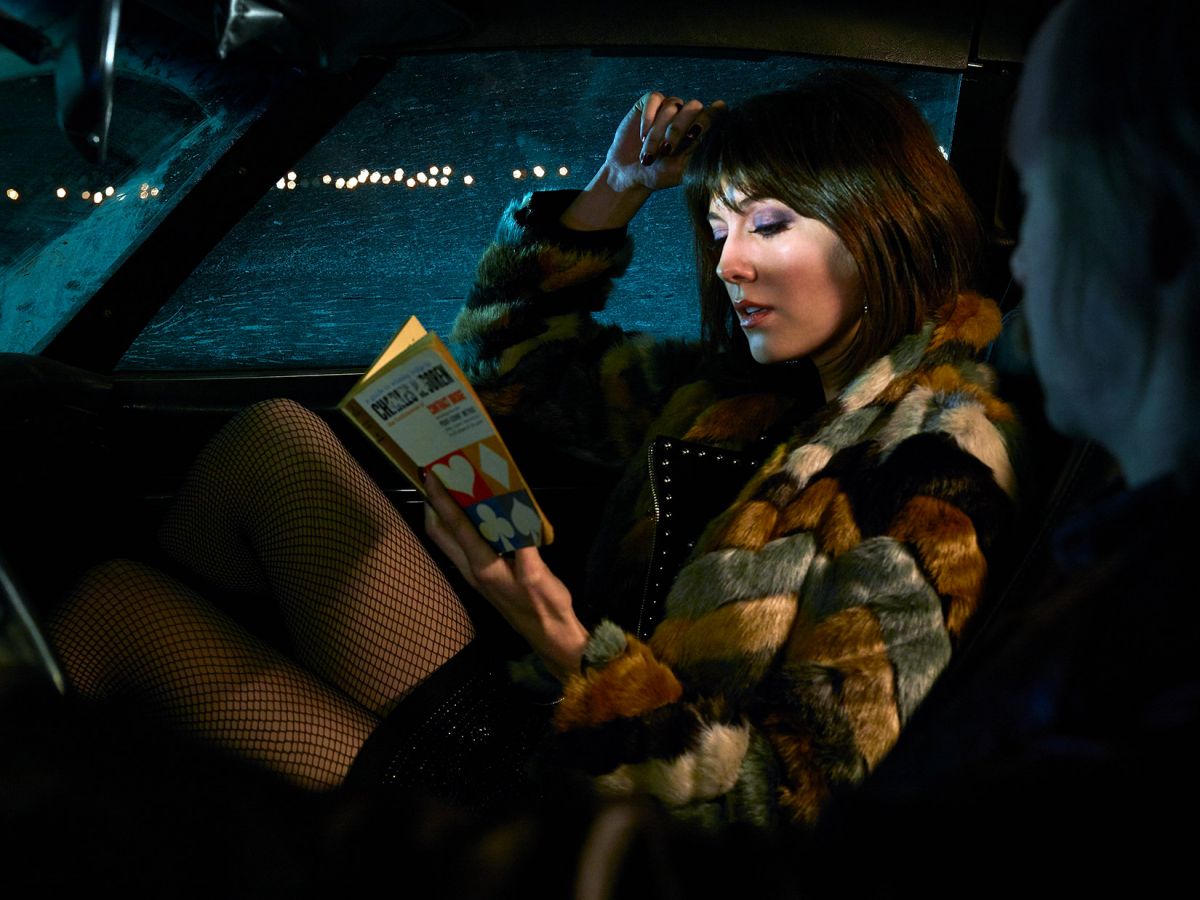 Look, yes, we said we were focusing on Mary Elizabeth Winstead movies here, but . . . how can we not mention her role in Fargo season 3? In a season that gave us twin Ewan McGregors and the awesomeness of Carrie Coon as the lead, the former Lucy McClane once again stood out from the crowd. Winstead’s turn as a crafty amateur criminal was everything we hoped for when she was announced as a Fargo cast member.

You can currently stream all seasons of Fargo on Hulu.

How many of these Mary Elizabeth Winstead movies have you seen? Are there any favorites of yours we haven’t mentioned? Let us know in the comments!